Peaky Blinders has not yet started filming for the new season as the schedule was delayed by the coronavirus pandemic. This means the BBC One drama may not be returning until late 2021 at the earliest. Unfortunately, the big reveal as to who Tommy Shelby’s (played by Cillian Murphy) traitor is also on hold.

Tommy had come up with a plan to have MP Oswald Mosley (Sam Claflin) assassinated at a rally.

To pull the trigger, Tommy even got former comrade Barney Thompson (Cosmo Jarvis) out of an asylum so they could use his sniper skills to their advantage.

But when the day finally arrived, Oswald had left the premises before anyone had even realised he was gone.

To top it off, Barney was murdered while he was waiting for the signal to kill Oswald.

This proved to Tommy that someone he knew had betrayed him, giving Oswald a warning prior to the attack. 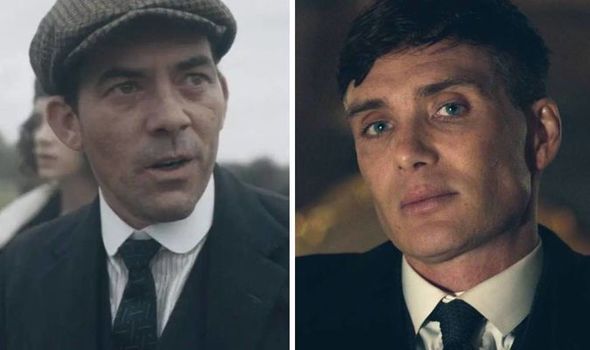 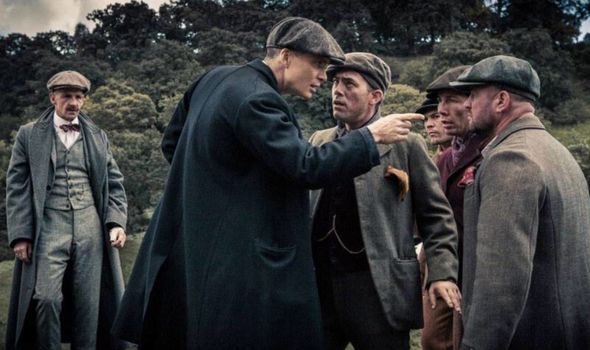 Fans have thrown out a string of accusations as to who the traitor could be but now the spotlight is shining on Irish gypsy and Peaky Blinders gang member Johnny Dogs (Packy Lee).

He became an ally of the Birmingham gang back in season one after he wedded John Shelby (Joe Cole) and Esme (Aimee-Ffion Edwards).

Explaining the theory, an eagle-eyed Reddit user said: “I mean, I think it’s obvious. The first time we see JD in season 5 is when Aberama [Gold] (Aidan Gillen) drives up to Tommy’s mansion.

“He claims that JD betrayed him. He was the only one who knew where they were camped.

“And then the foreshadowing when JD was doing it with the maid behind Tommy’s back, and Tommy said that the only thing you get fired for is being a mole… that was so obvious.” 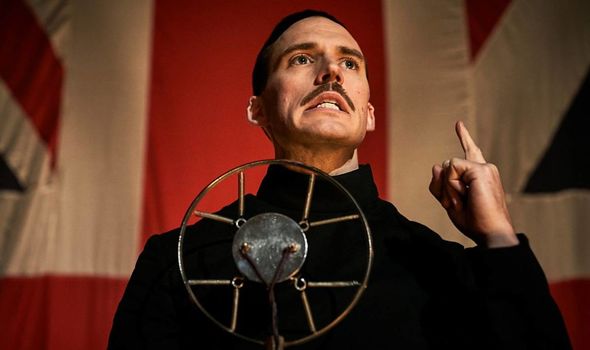 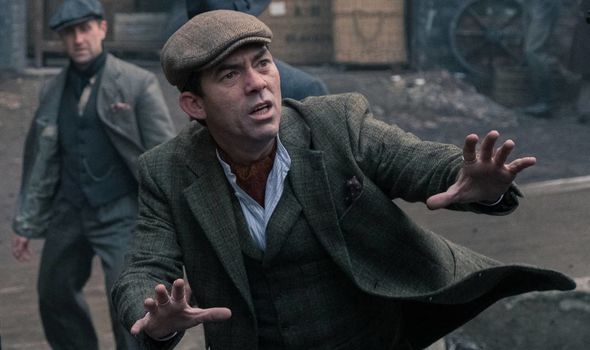 The Peaky Blinders fan continued: “And throughout the season, if you rewatch it keeping what happens in mind, JD seems to be everywhere at the right time. He asks the right things, and throughout this, he never loses Tommy’s trust.

“Tommy, who trusts no one and compliments, no one keeps reaffirming the fact that Johnny Dogs is the only person he trusts and he will never betray him.”

So could Johnny really be the man who has been going behind Tommy’s back?

But Johnny isn’t the only suspect who had the chance to betray the Peaky Blinders.

Fans didn’t see too much of Billy Grade (Emmett J Scanlan) in series five, despite working for the gang.

This in itself has seemed suspicious and Billy was seen picking up a phone after finding out the plans to kill Oswald.

Could he have been warning the MP about the pending attack?

Another possibility could be Michael (Finn Cole) and Gina Gray (Anya Taylor-Joy) who left the gang at the end of series five, with the desire to make it on their own using their powerful American contacts.

Despite being family, Gina has already influenced Michael to turn his back on the gang so it could be in their interest to have Tommy’s plans fail.

Another suspect is Alfie Solomons (Tom Hardy) who Tommy relayed his plot to so he could get his help with carrying it out.

Alfie might have wanted his revenge against Tommy after he was shot in the head but as he is Jewish, it doesn’t seem likely he would have wanted Tommy not to succeed in killing the anti-Semitic MP.

Sadly, fans will just have to wait until season six to find out the truth.

Peaky Blinders is available to watch on BBC iPlayer.