Home » TV & Movies » ‘People Are Going to Want to Talk to Roku Now’: Why Charlie Collier Is the Star Roku Needs

Charlie Collier, who oversaw AMC Networks in its “Mad Men,” “Breaking Bad,” and “The Walking Dead” heyday, is taking his talents to Roku to serve as president of Roku Media. A job description might say he’s bridging the gaps between advertising, content, and consumers across Roku’s streaming platform, including The Roku Channel.

Those who know Collier see it a little differently. “People are going to want to talk to Roku now because they want to talk to Charlie,” said Michael Kassan, a media and advertising consultant and Medialink principal. “Charlie is a star.”

Collier currently leads Fox’s broadcast network, its reality programming, and its studios. He is not especially hands-on with news, sports, and streaming (For Fox, that’s mostly Tubi.) At Roku, Collier gets to really be the man; the promise of all that oversight, especially the streaming part, was attractive to the man who left AMC while AMC+ was in its AMC Premiere infancy.

Now Collier is leaving Fox after four years. He departs on good terms with corporate CEO Lachlan Murdoch, we’re told. Yes, Collier, whom one person we spoke with for this story called “one of the most well-liked executives in the industry,” can even charm a Murdoch on his way out the door.

Kassan said he considers Collier a longtime friend. “He obviously understands the ‘show’ part, but he really has an appreciation for the ‘business’ part,” he said.

While most network executives view commercials as a necessary evil accompanying their art, Collier, who started on the ad-sales side, always looked at it as “that’s what pays the bills, guys,” Kassan said. (Insert meta-“Mad Men” reference here.)

Anthony Wood, Roku’s founder and CEO, surely appreciates that — especially if it accelerates his advertising revenue. 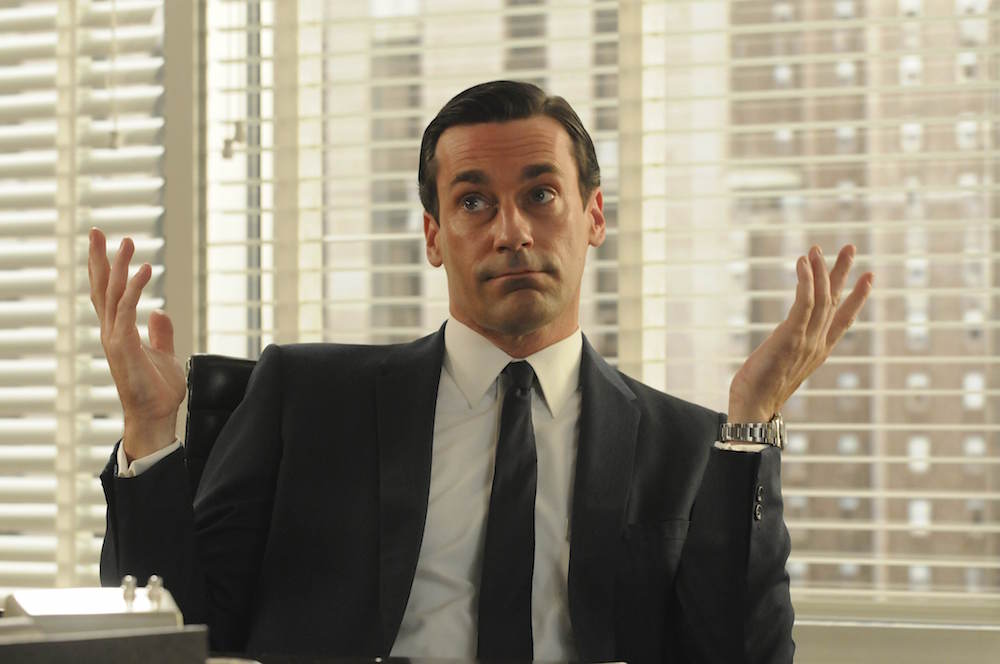 “There is a tremendous opportunity to further accelerate and evolve Roku’s business as the streaming platform built for advertising, and Charlie is the ideal person to help us capitalize on the moment,” Wood said last week in a statement announcing the hire. “He is a proven leader who brings vast experience, a history of evolving businesses, strong creative instincts, talent relationships, and a track record of driving revenue and growth. He will play an integral role in helping us achieve even greater success as a next-generation media company.”

Collier, who lives in Connecticut and will be based in New York City, will report to Wood. When Collier starts work at Roku in about a month, his direct reports will include Rob Holmes, Roku’s VP programming; Alison Levin, VP ad revenue and marketing solutions; Louqman Parampath, VP ad product; and Mirjam Laux, VP international advertising and content.

The Collier hire is Roku’s biggest splash to date in original programming, which includes “Weird: The Al Yankovic Story,” the Quibi play, and the “Zoey’s” Christmas movie. It’s clearly a priority for Roku, which in November 2021 announced plans to develop more than 50 series over the the next two years. In 2021, half of The Roku Channel’s Top 10 on-demand titles were originals; the channel ranks in the Top 5 on Roku’s platform. Roku’s creative partnerships include Lionsgate, BBC Studios, Kevin Hart’s Hartbeat Studios, Reese Witherspoon’s Hello Sunshine, Cinestar Pictures, ITV, Love Productions, World of Wonder and others.

Launched as streaming-gateway device manufacturer, Roku needs help. Last month, equity analysts at MoffettNathanson downgraded Roku stock (again — they also downgraded it the previous November and upgraded it in April) to “underperform.” ROKU shares trading on the NASDAQ are down 76 percent year-to-date. (Fox, an outlier in media, is down *just* 19 percent; AMC Networks is down 45 percent.) Roku was literally worth 8 times as much last summer than it is today.

“Roku is a pioneer in streaming television and has achieved scale and significant relationships with our partners that will continue to be unique and valuable at this pivotal time in the industry,” Collier said in a statement of his own last week when the news shocked Fox. “As a partner of Roku, I’ve seen firsthand the power and potential the platform provides advertisers, partners, content creators, and consumers. I’m eager to work with Roku’s talented team to continue to innovate, grow, and bring the company and its partners to the next level.” 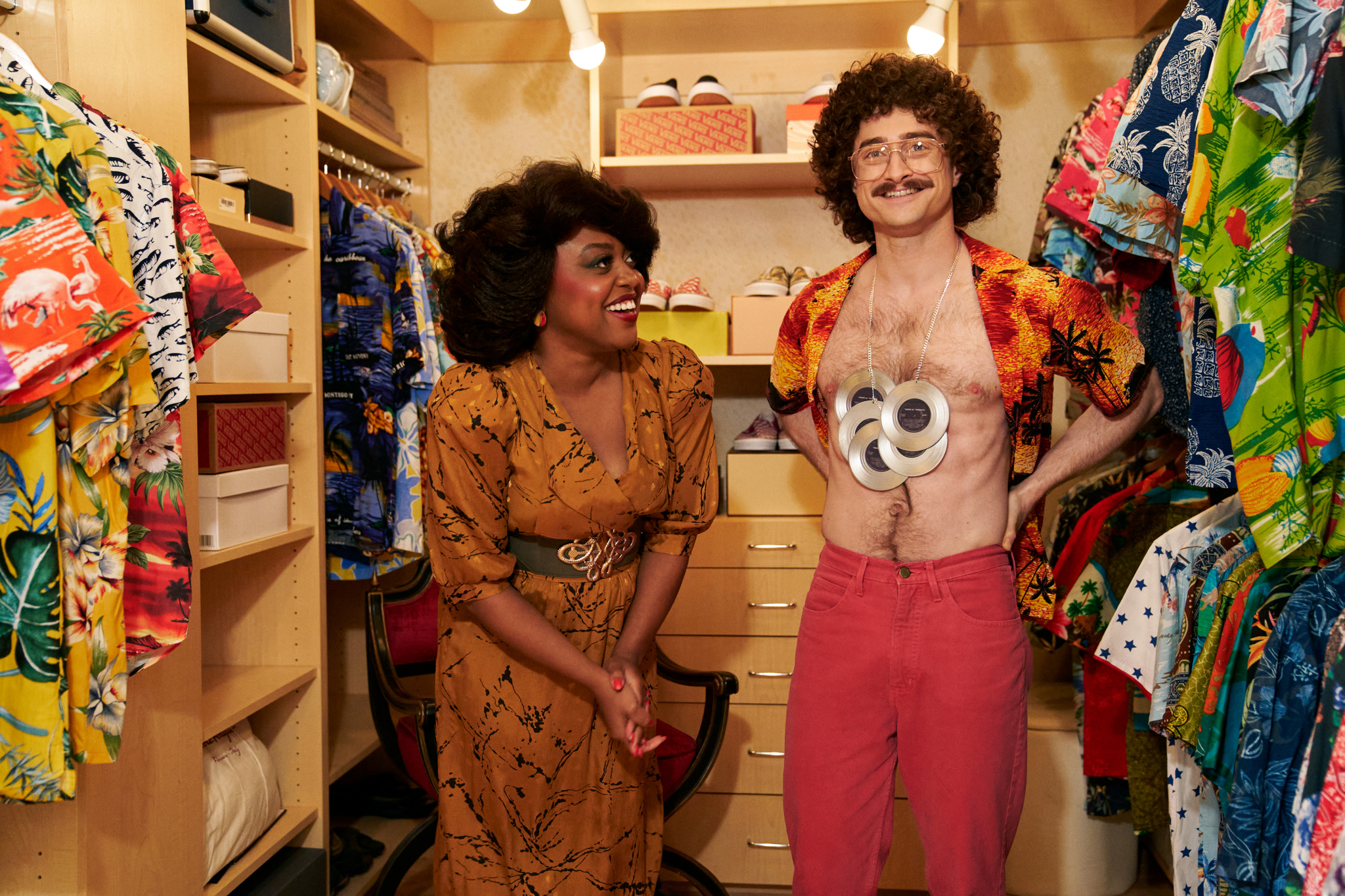 Collier is often credited with transforming the former American Movie Classics from a station that literally played classic American movies to a player in prestige dramas, or as Kassan put it, “from a moribund network of old movies to a leading light in original content.” Collier, however,  isn’t the guy who greenlit “Mad Men,” although he did shepherd it into an American classic.

And Collier was part of the leadership team at AMC that gave the go-ahead to “Breaking Bad,” which eventually birthed “Better Call Saul” (also during his tenure), as well as “The Walking Dead.” We can’t — or won’t — list all of the zombie apocalypse spinoffs.