PETER Andre has revealed his home was broken into three times in one night – by the same gang.

The 48-year-old star called the experience "horrifying" saying that the thugs swiped valuable jewellery during the raid. 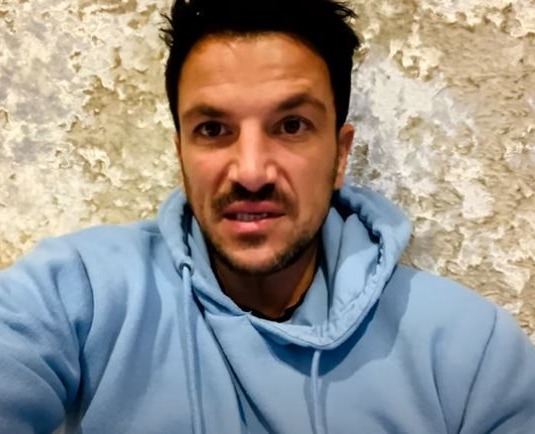 Writing in New magazine in the wake of Declan Donnelly being targeted by burglars, he said a similar thing happened when he lived in Australia.

He wrote: "Our home was broken into three times in one night by the same people while we were asleep.

"They took jewellery and it was horrifying. You want to feel safe in your own home.

"Knowing someone has been in it, with an intent to take your things, and the fear of them possibly wanting to do worse, is horrible." 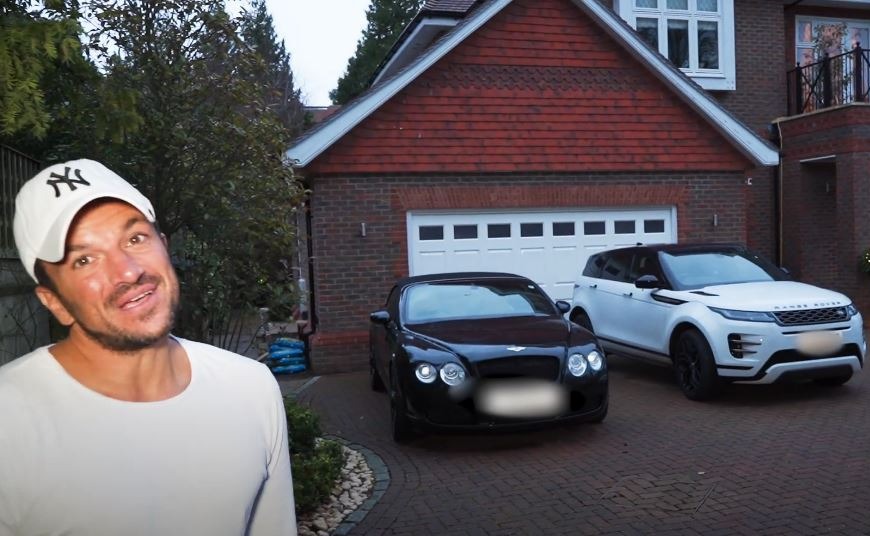 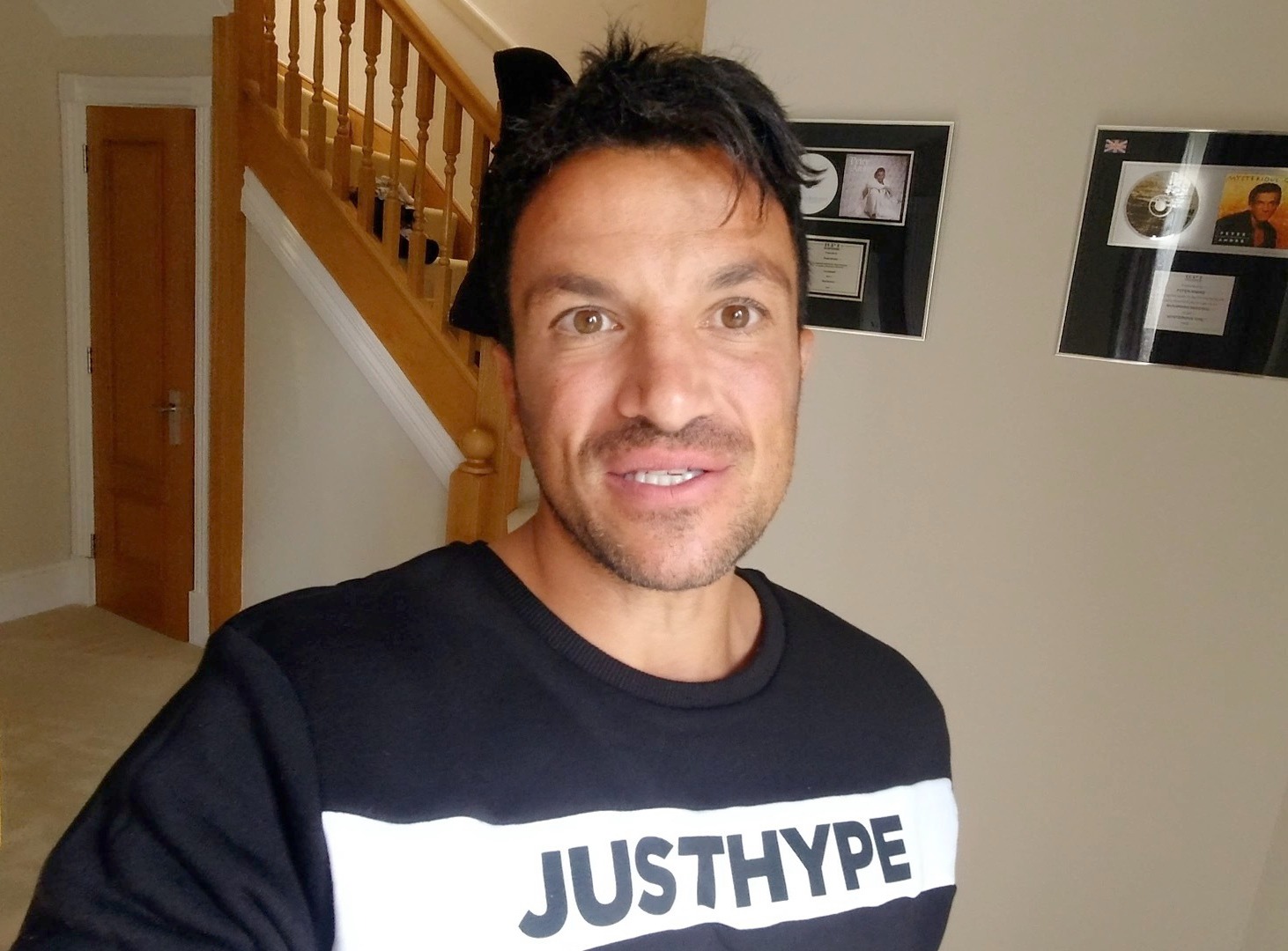 Dad-of-four Peter moved to the UK from Australia when his singing career took off and he found huge fame thanks his single Mysterious Girl.

The star, who now lives in Surrey, married reality star Katie Price and had children Junior, 15, and Princess, 13.

After they split he wed doctor Emily MacDonagh, with whom he shares children Theo, four, and Amelia, seven.

The Sun revealed last week that TV star Dec Donnelly and his family were shaken after “professional” burglars targeted their home. 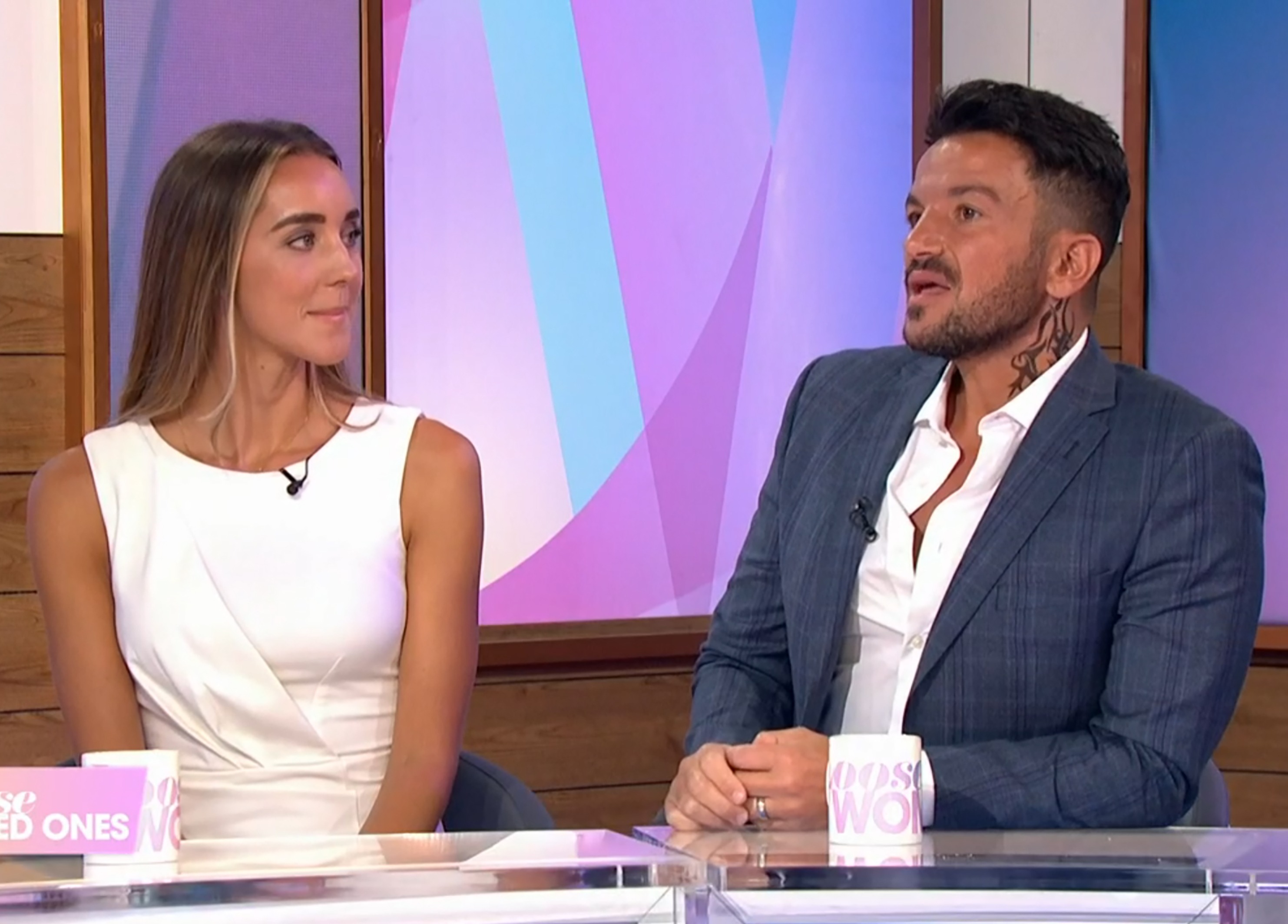 The gang struck while Dec, 45, wife Ali, 43, and young daughter Isla were sleeping.

Police rushed to the £5million property shortly before 1am following a 999 call.