PHILLIP Schofield has been spotted carrying a huge bunch of flowers on his 28th wedding anniversary – over a year after coming out as gay.

The 58-year-old star married Stephanie Lowe on 29 March 1993, and appeared keen to celebrate the occasion today. 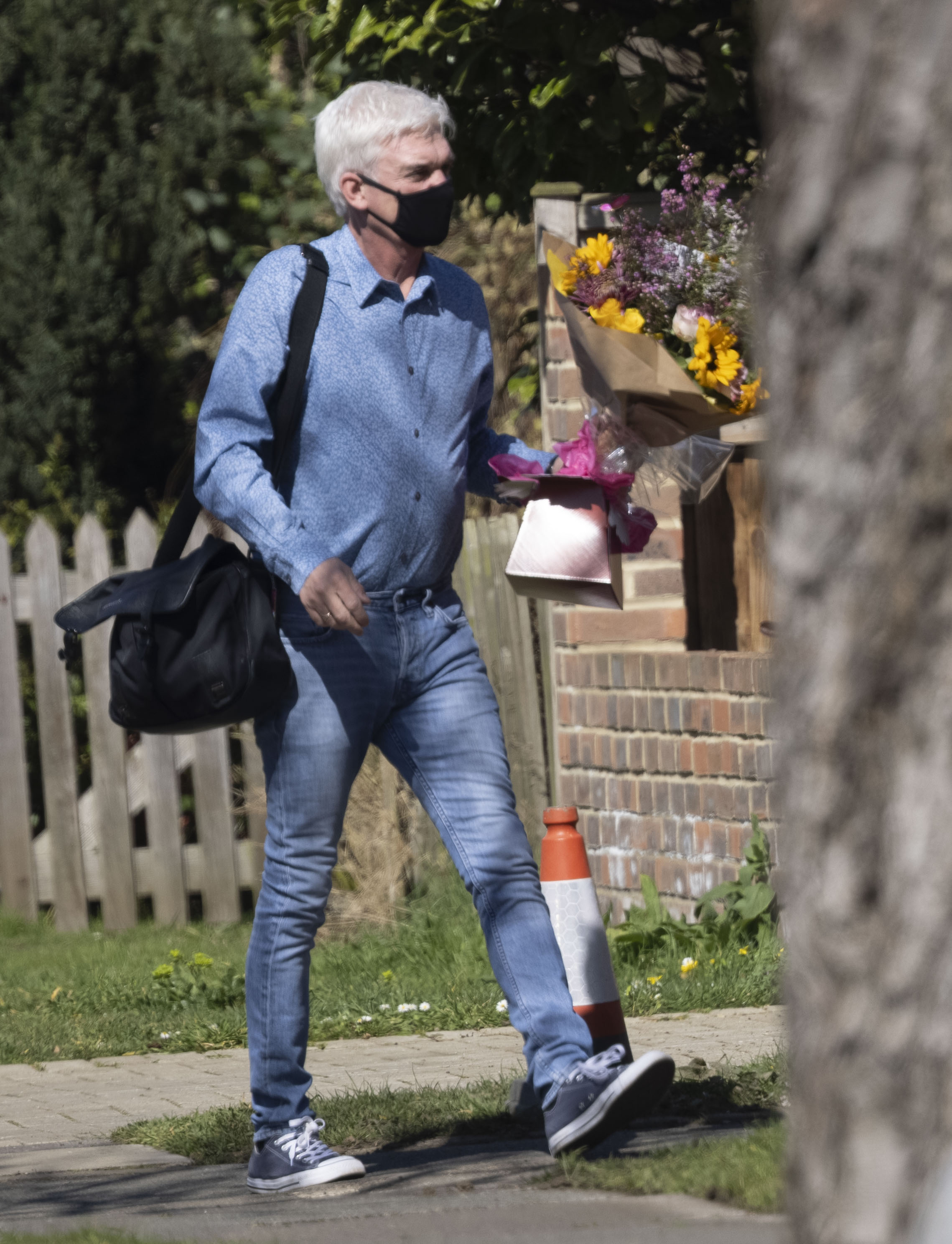 The pair ended their romantic relationship after Phil came to terms with his sexuality last year, but they are still great friends and are yet to file for divorce.

The This Morning presenter looked smart in a blue shirt and denim jeans as he held onto the stunning bouquet, which featured several sunflowers.

He kept safe in a simple black protective face mask, and had a satchel slung over one shoulder.

Phil has remained at the family home with Stephanie and their two daughters, 25-year-old Ruby, and 27-year-old Molly throughout lockdown. 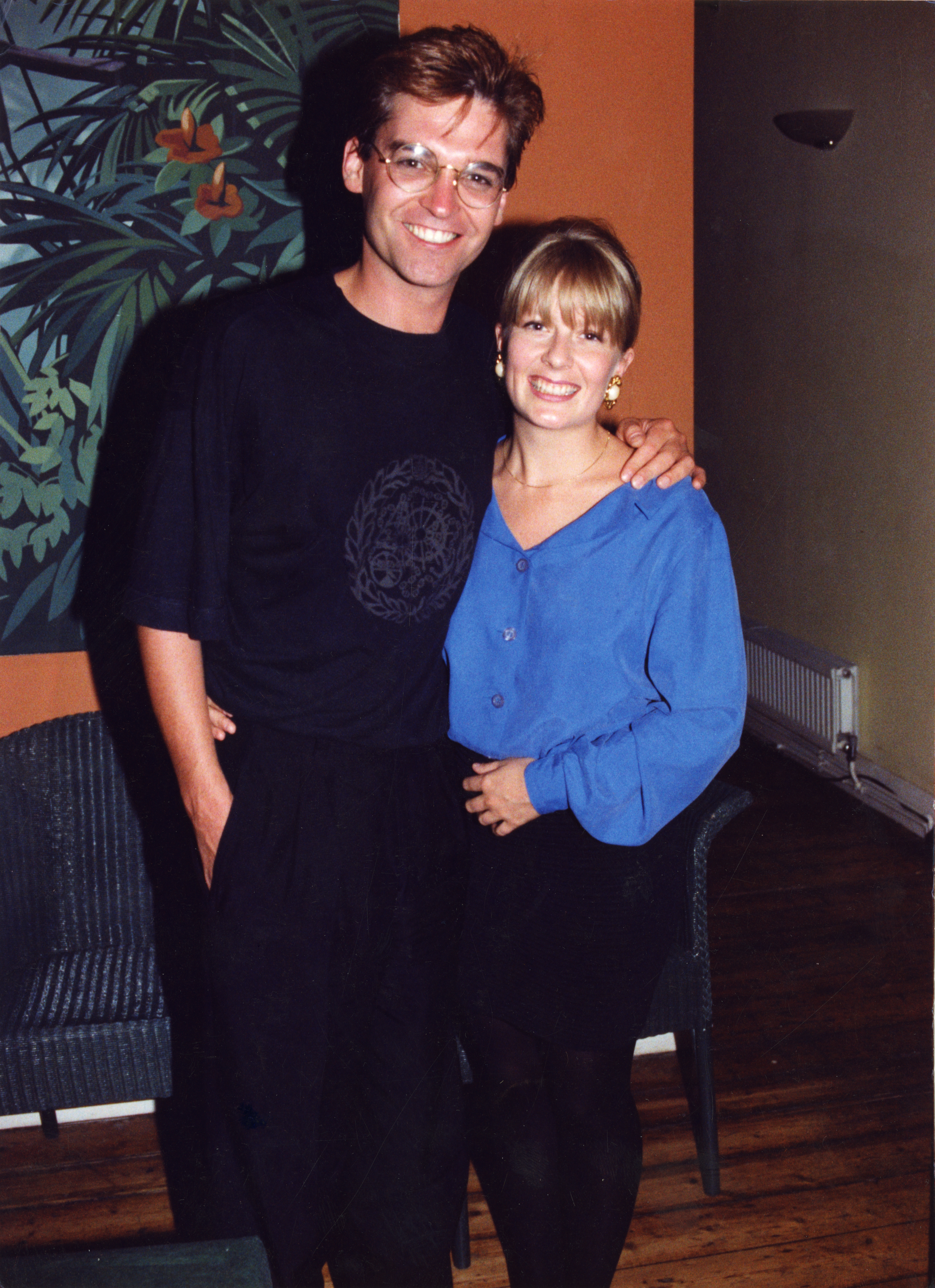 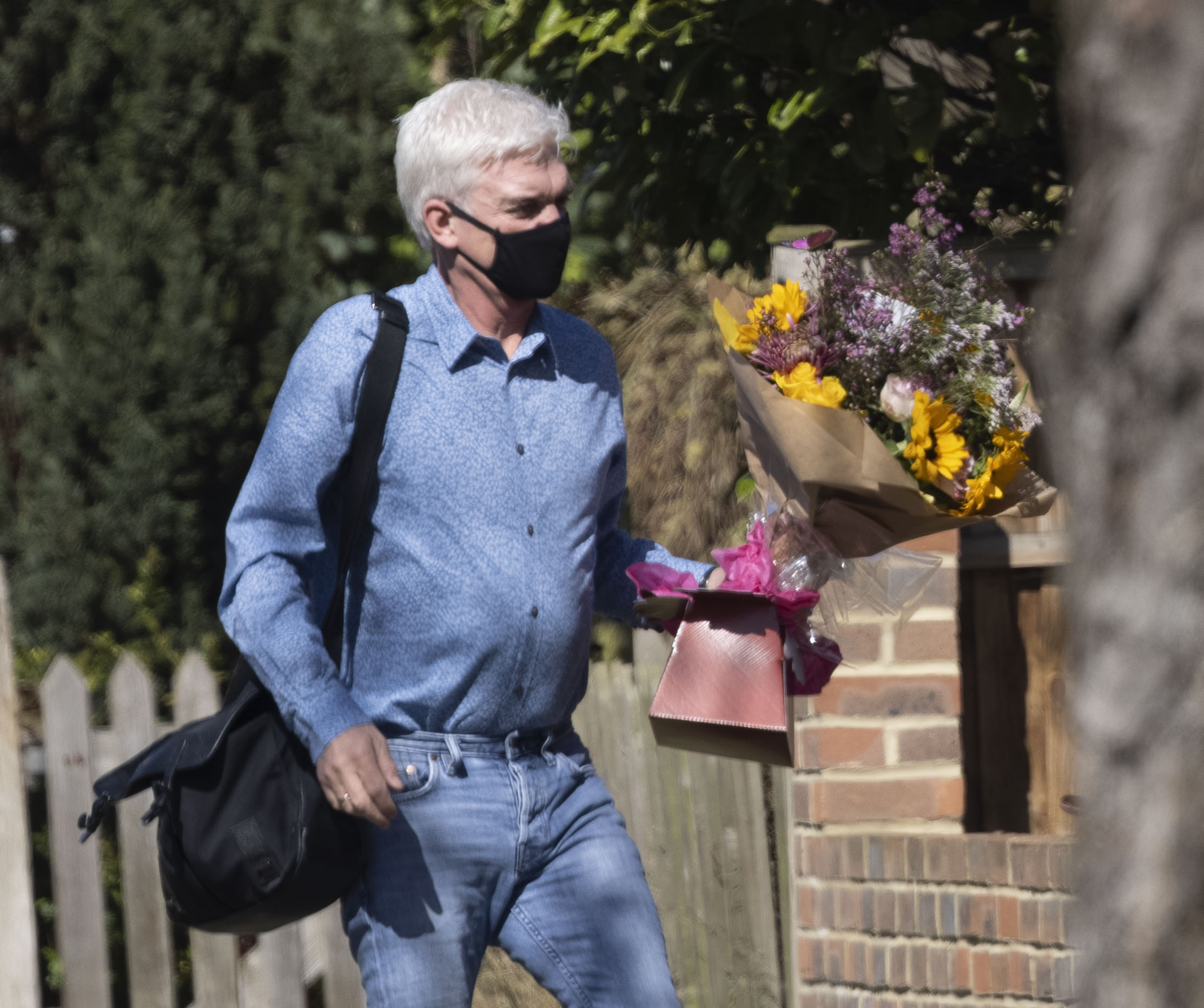 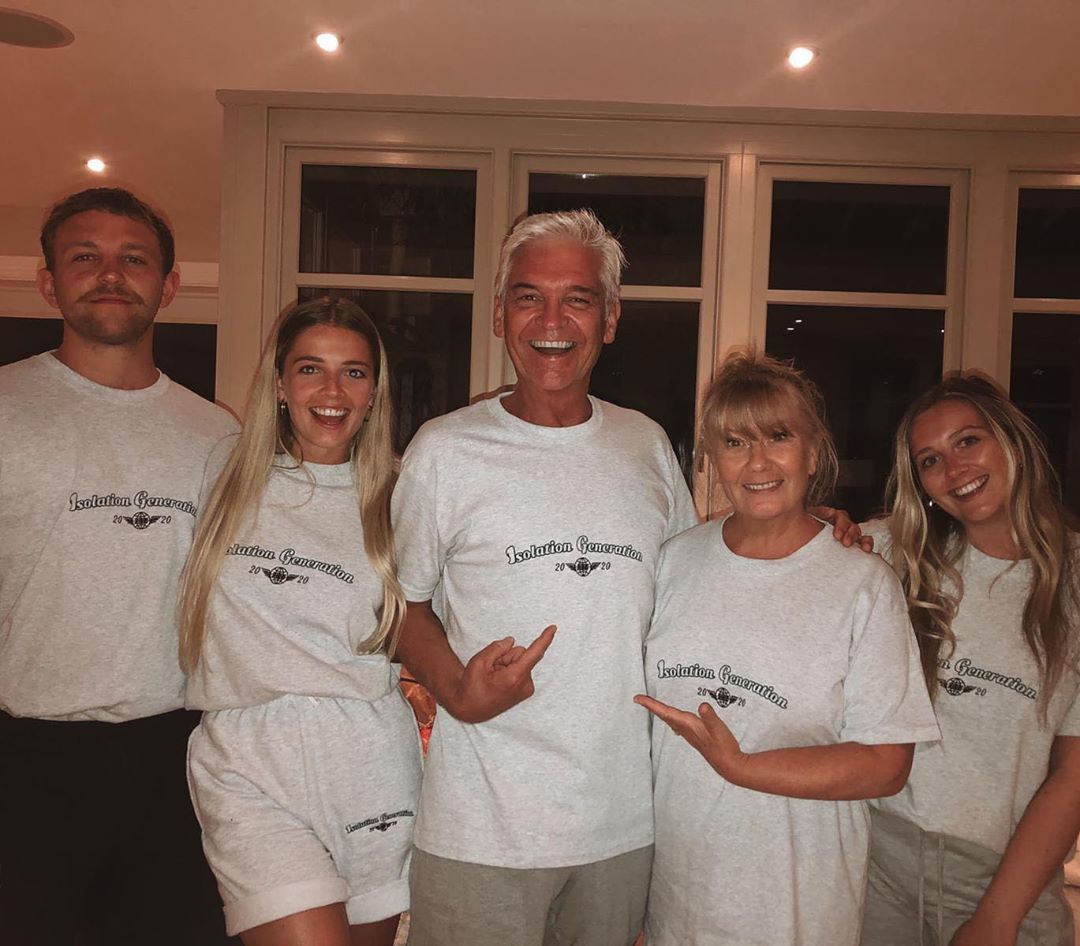 In September, The Sun revealed that the pair had begun to discuss divorce – and Phil is more than happy to give his wife half of his £9 million fortune.

A source told us at the time: "Phillip and Steph have had a lot of hard, painful conversations over the past ten months but remain as tight and devoted to one another as ever.

“She has been so supportive, and he won’t skip off into the sunset now and abandon her. At the same time, he has no desire to become embroiled in a bitter and costly divorce battle. 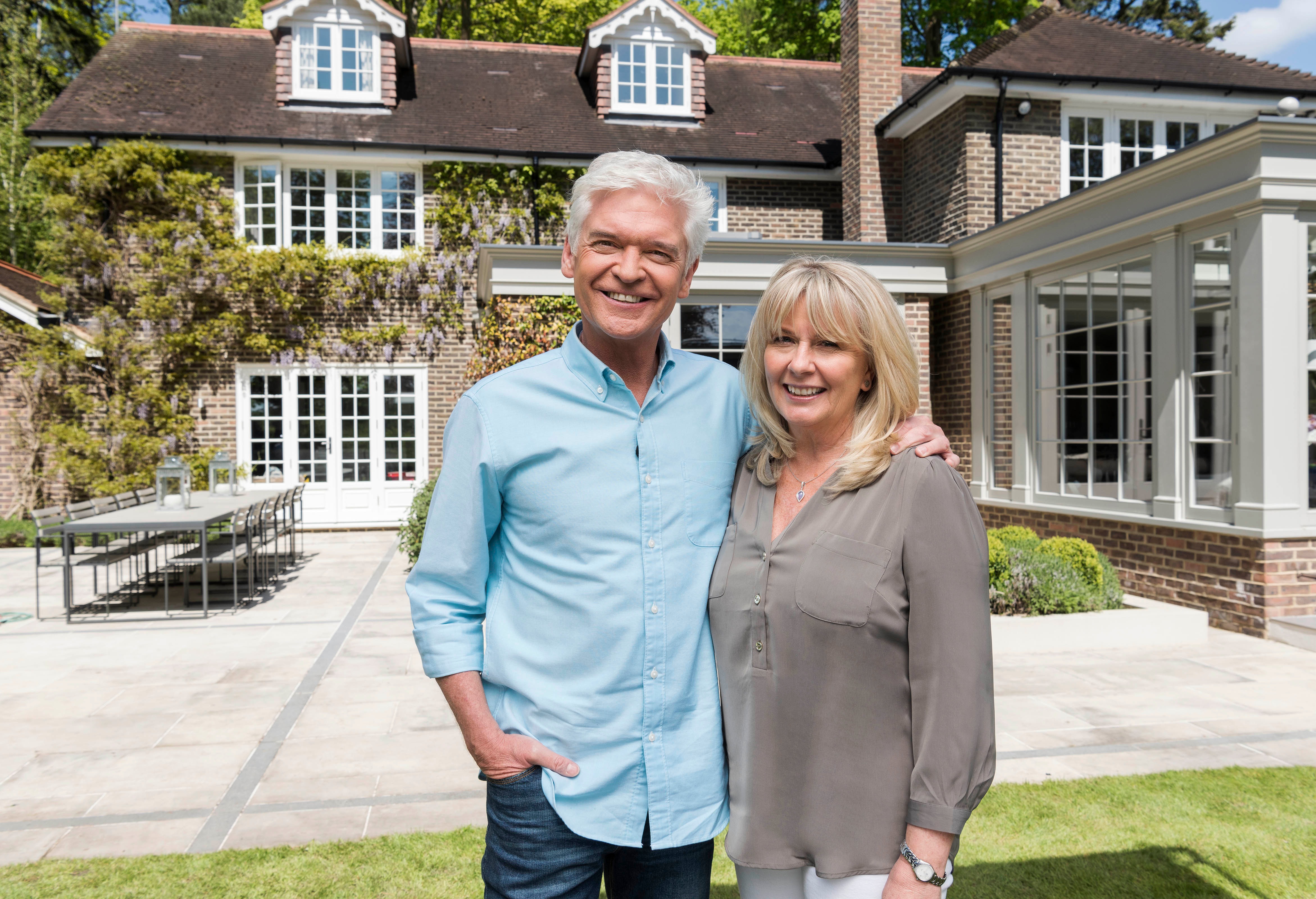 “Phillip is in no hurry to meet someone new, but obviously the D word has now been mooted, albeit in very loose and casual terms. His earning power is at an all-time high, and Steph is entitled to half.

“He is not disputing this — all he wants in return is her ongoing loyalty… and discretion. His family is his No1 priority and that will never change.”

Phil publicly came out as gay live on This Morning in February 2020, supported by his co-star and best friend Holly Willoughby.

He'd already discussed his sexuality privately with his wife and children, who have remained completely supportive of him throughout.