PIERS Morgan has admitted he's been forced to "eat his words" after being impressed by Ranvir Singh on Strictly Come Dancing.

The Good Morning Britain host even went as far as to say his colleague hadbroken the breakfast show's "curse". 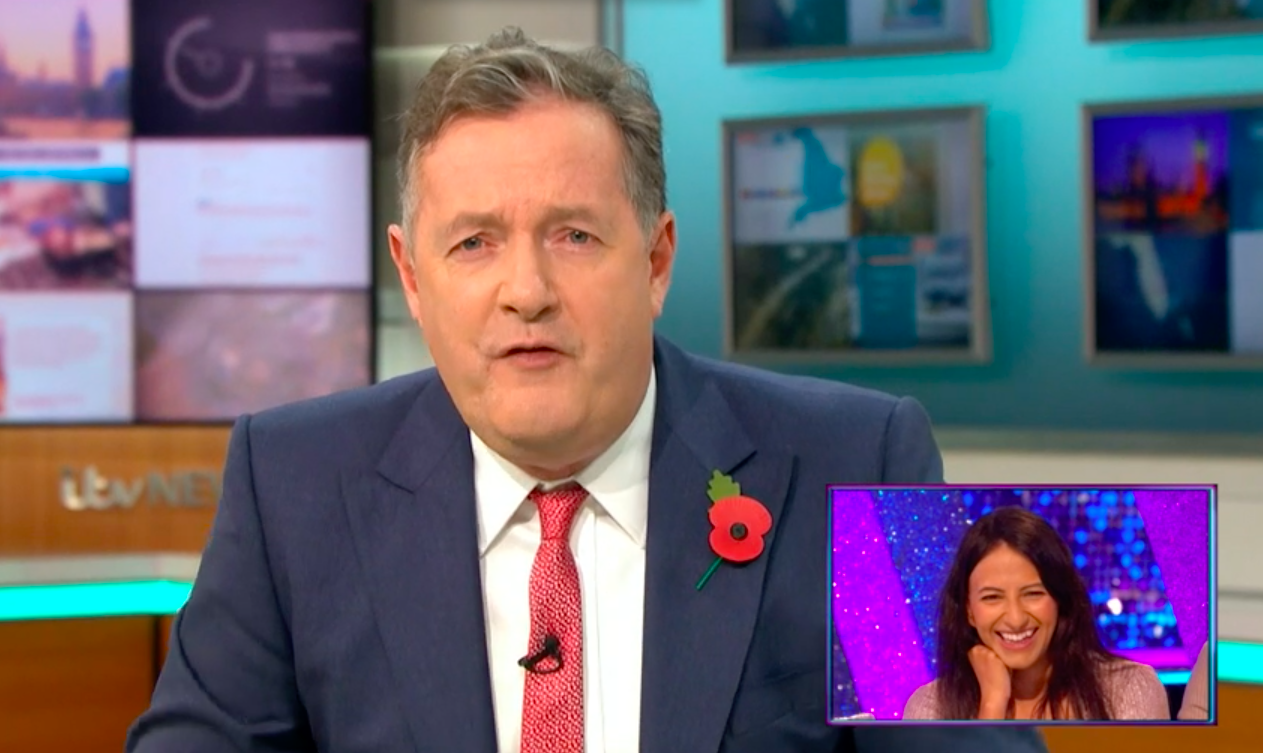 The 55-year-old claims Charlotte Hawkins, Richard Arnold, Kate Garraway and even Susanna Reid haven't fared well on Strictly – but Ranvir looks to be in with a chance of winning.

She said: "The great thing about this week is that a certain someone has had to eat his words…" 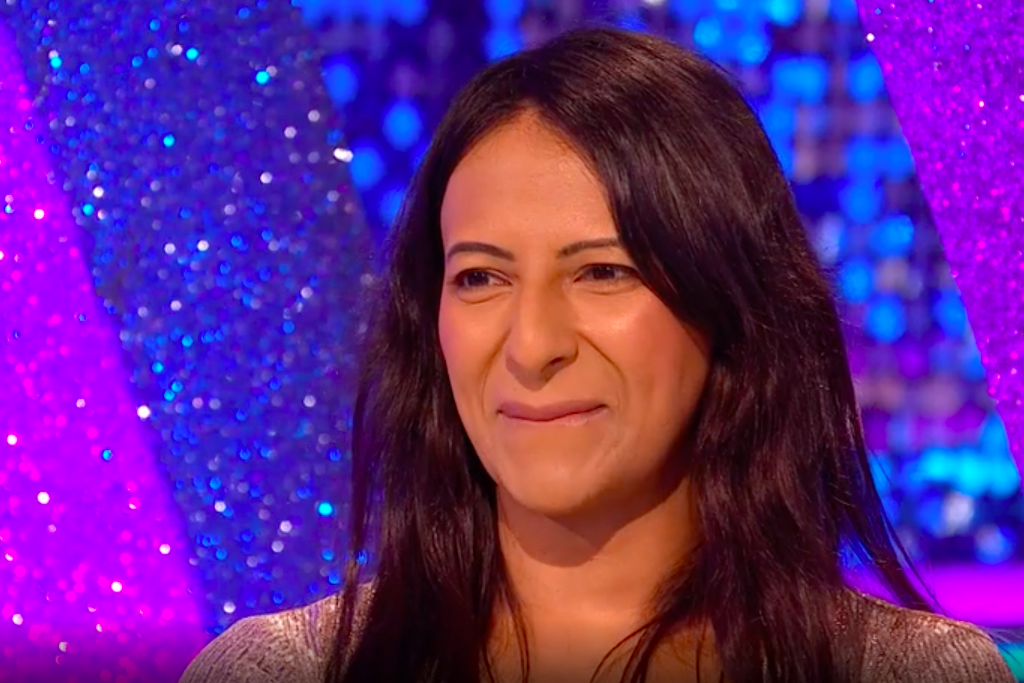 "She may win! She got the highest votes!

"This is getting exciting – we finally have broken our own Strictly curse. 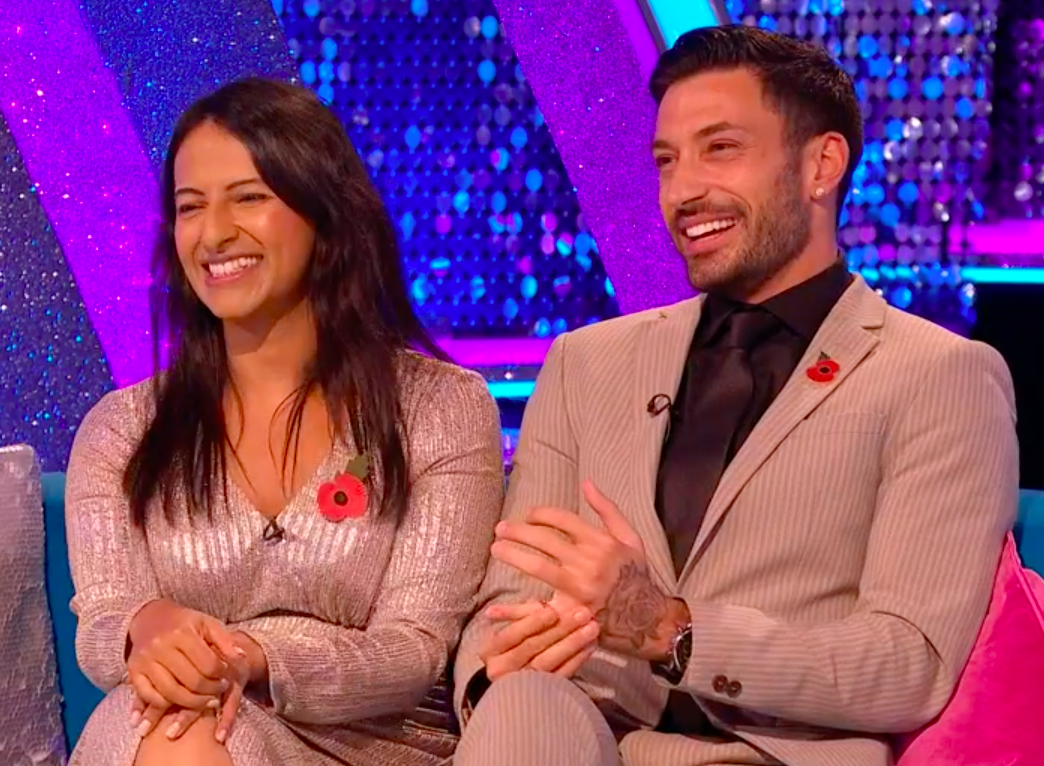 Ranvir, 43, got the highest score of the series on Saturday night with her dance partner Giovanni Pernice.

But many fans have been focused on her flirting with 30-year-old Giovanni after she complimented him in a gushing post.