Piers Morgan and Susanna Reid usually host Good Morning Britain alongside one another from Monday to Wednesday. However, the coming week will be slightly different as the controversial host has announced he will be taking a break. The presenter confirmed the news as he replied to a fan on Twitter, who claimed he would be “unbearable” following the news of Meghan Markle’s pregnancy.

Following the news Prince Harry and Meghan are expecting their second child, Piers told his 7.7million Twitter followers: “BREAKING: Harry & Meghan have announced they’re pregnant and released this cheesy photo of themselves to ensure the media gives the story about their private life more prominence – in their latest courageous effort to stop the same media focusing on their private life.”

Piers attached the photo shared by the Duke and Duchess to celebrate their good news.

Fans were quick to reply with one complaining: “I can see gmb being unbearable tomorrow. 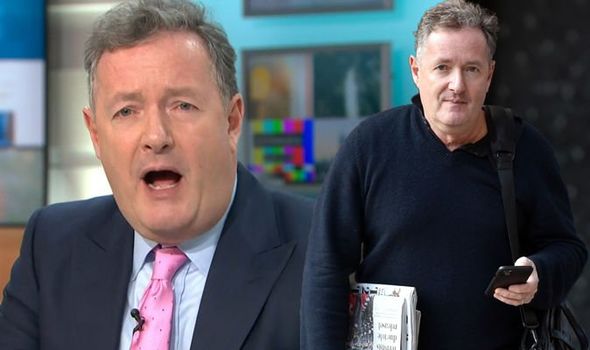 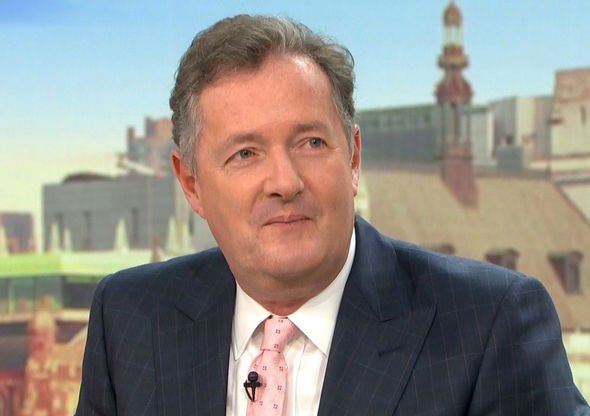 Piers swiftly replied: “Relax Janine, I’m off for a week.”

It’s not unusual for Piers to take a short break from Good Morning Britain as he is usually missing when half term takes place.

While most teaching is taking place online, it seems Piers won’t be missing out on his time away from the morning show. 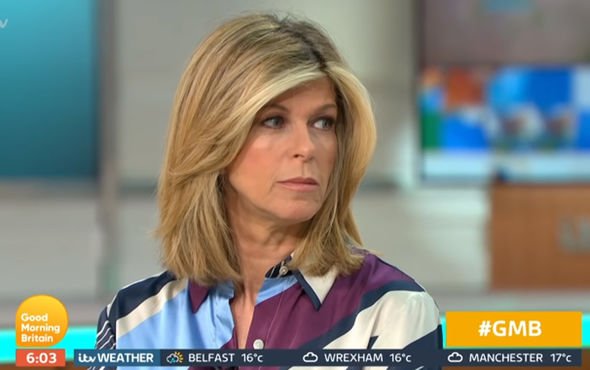 Piers and Susanna will be replaced by Kate Garraway and Ben Shephard from Monday morning.

Kate confirmed the news on Friday’s episode as she told viewers: “Ben and I are back at six on Monday.”

It is believed Dr Hillary Jones will also be absent with Dr Sarah Jarvis or Dr Amir Khan stepping in to offer the latest health advice.

Piers won’t be completely absent from TV screens next week however as he will appear on Life Stories.

The popular ITV series will continue with the host interviewing Chris Eubank.

Piers has insisted the episode contains “the most powerful moment ever” as Chris reflects on his 1991 match against Michael Watson.

After boxing with Chris, Michael was left with a near-fatal brain injury and spent 40 days in a coma.

In the next Life Stories, Chris can be seen breaking down in tears as he apologises to Michael, who is sitting in the audience.

“It was the most powerful moment of any Life Stories episode ever,” Piers said during an appearance on The One Show.

“We’re up to 100 shows in this series but that one, that moment next week, you have these two great warriors who fought and Michael Watson – he nearly died, he was in a coma for 40 days, in a wheelchair for six days. Now made an extraordinary comeback.

“It was so touching to see these two great men, who’d fought each other for the world title and then been defined for what happened in the aftermath, sharing that emotion together. It was spine-tingling.”