PIERS Morgan is getting some positive reinforcement about his career prospects – thanks to a fortune cookie.

The former Good Morning Britain presenter quit the series back in March in a row over Meghan Markle, and is now spearheading the brand new talkTV. 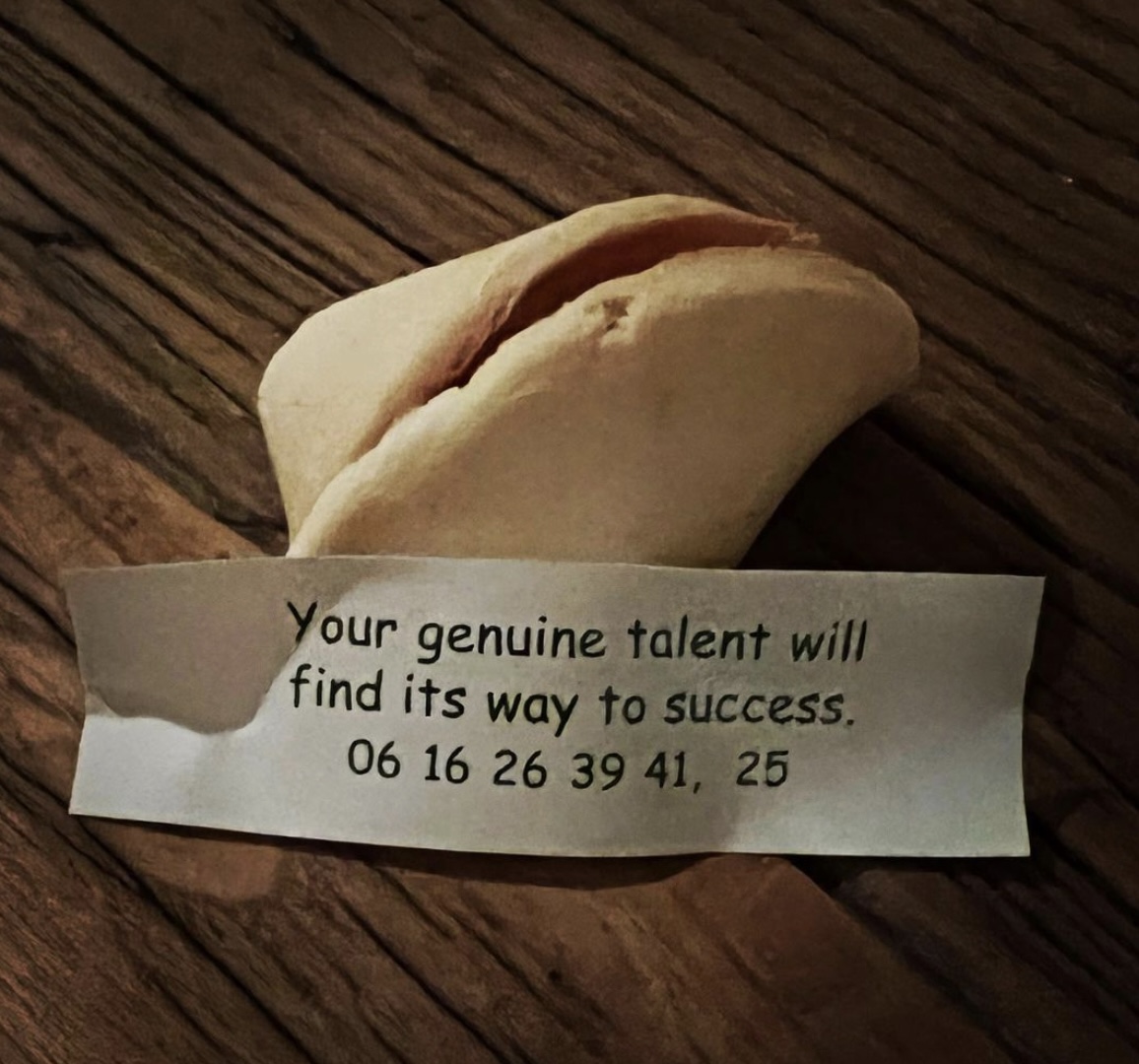 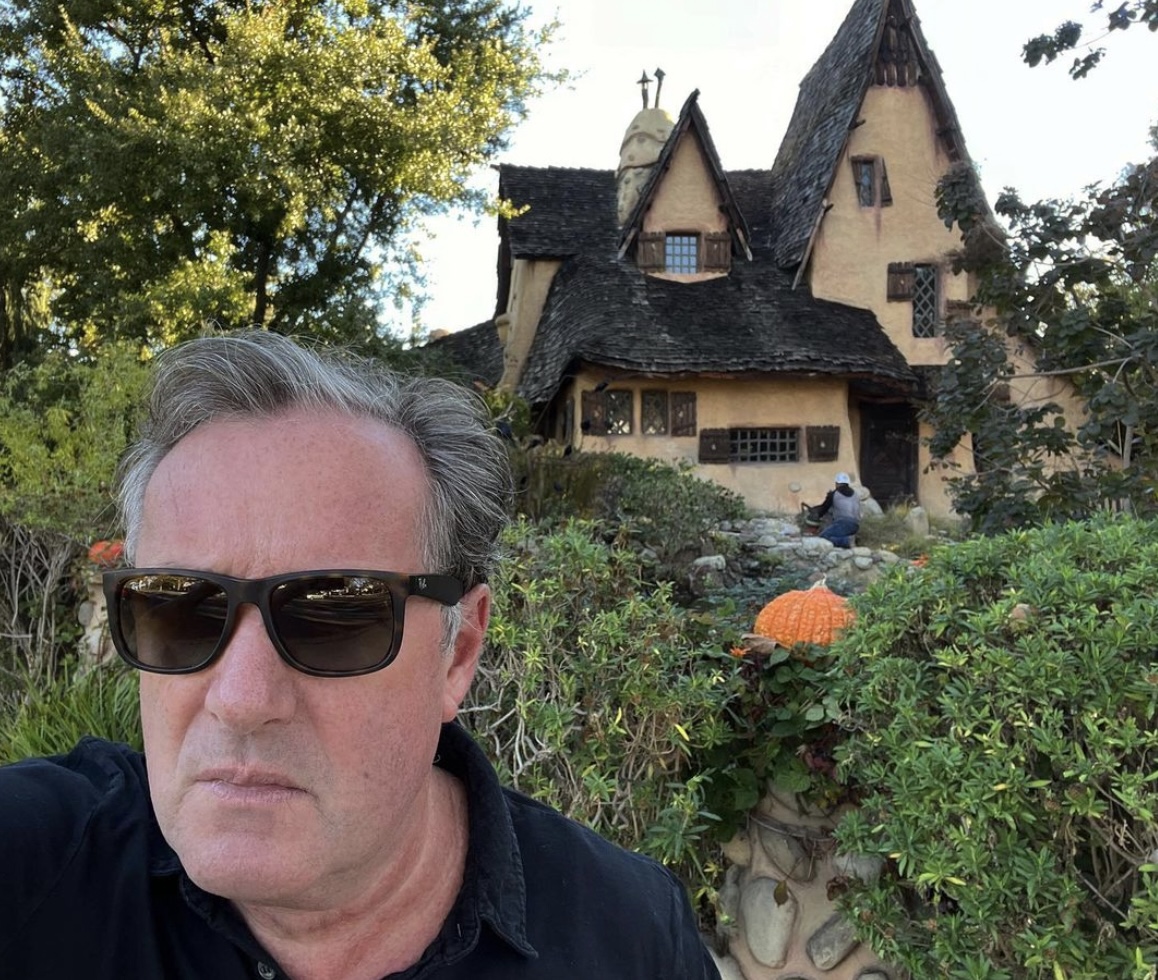 Feeling his career is on the up, Piers found himself being told he was going the right thing after a trip to the Chinese.

Sharing a photograph of his end of meal cookie, he was told: “Your genuine talent will find its way to success.”

Feeling good about the positive message, he shared a pic of the fortune online – and couldn’t resist a dig at his former job by writing alongside it: “My first Chinese meal since I left GMB – and this was my fortune cookie…”

However, it seems he’s on good terms with at least one of his co-stars after his hasty exit, with Richard Arnold jokingly commenting: “I’ve dialled the number. Are you ghosting me? #askingforafriend.”

Piers, who is currently spending time at his home in Los Angeles, is back on the up since his GMB exit, with the announcement of leading talkTV happening back in September.

He will also be returning to The Sun to write columns in a way only he can.

Last week, it was announced that Piers had also quit Life Stories – his long-standing in-depth chat show on ITV, with Kate Garraway filling in his shoes for upcoming episodes.

The 56-year-old presenter will now host a daily global TV show as part of a huge ground-breaking deal with The Sun’s parent company News Corporation.

He will also front crime documentaries and write books for HarperCollins UK.

Piers added: “I’m delighted to be coming back to News Corp, 30 years after I first worked there.

“It’s a big move, and a hugely exciting one.

“News Corp is a company that believes in free speech, and doesn’t sign up to cancel culture or pander to the woke brigade.

“Everyone there has tough skins and won’t succumb to pressure from Twitter or anything else.

“The whole package was quite overwhelming and seemed pretty irresistible – and I think really is the first of its kind. It ticks every box of all the things I want to do.

“I want to make the most talked about show in television around the world.” 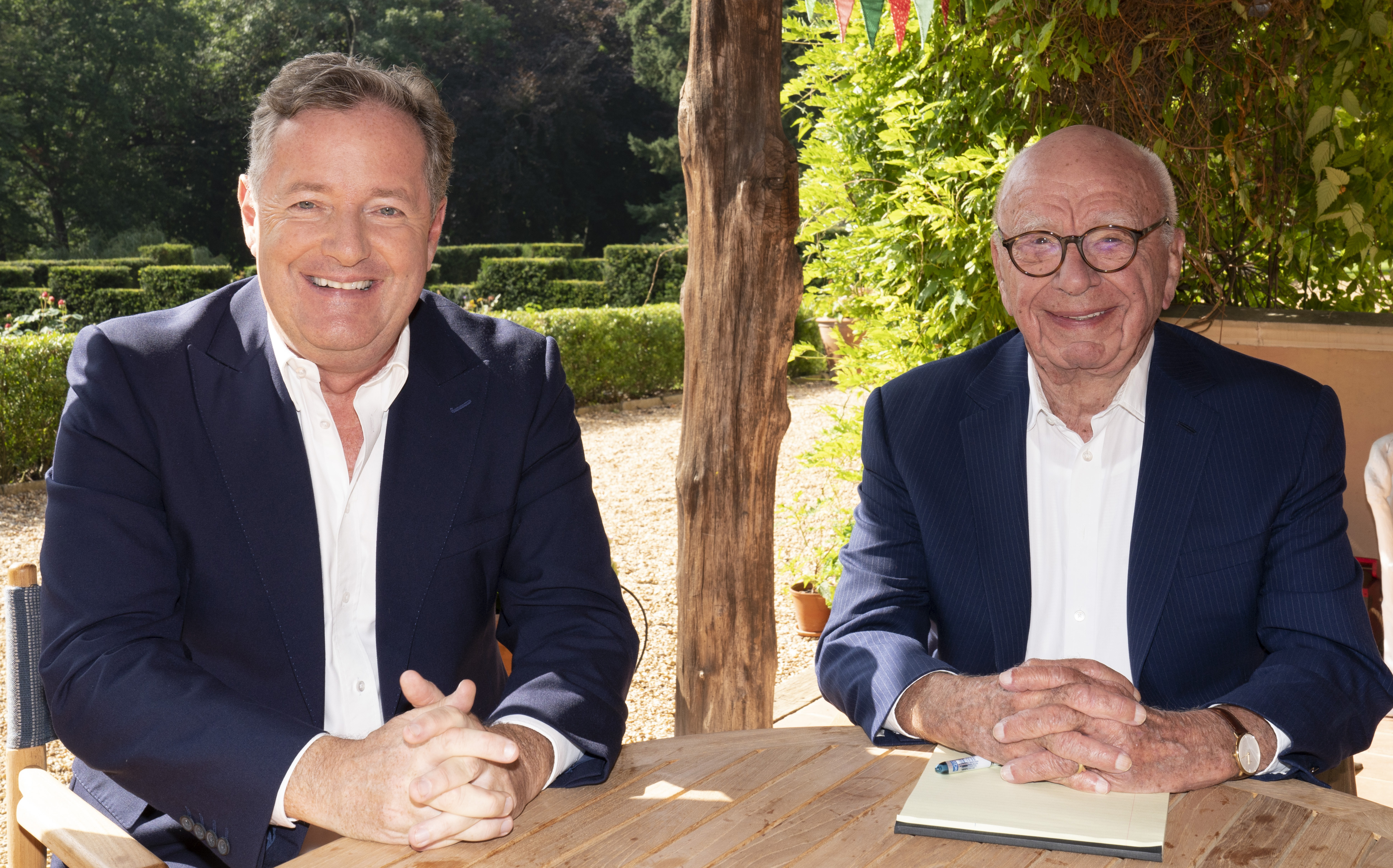 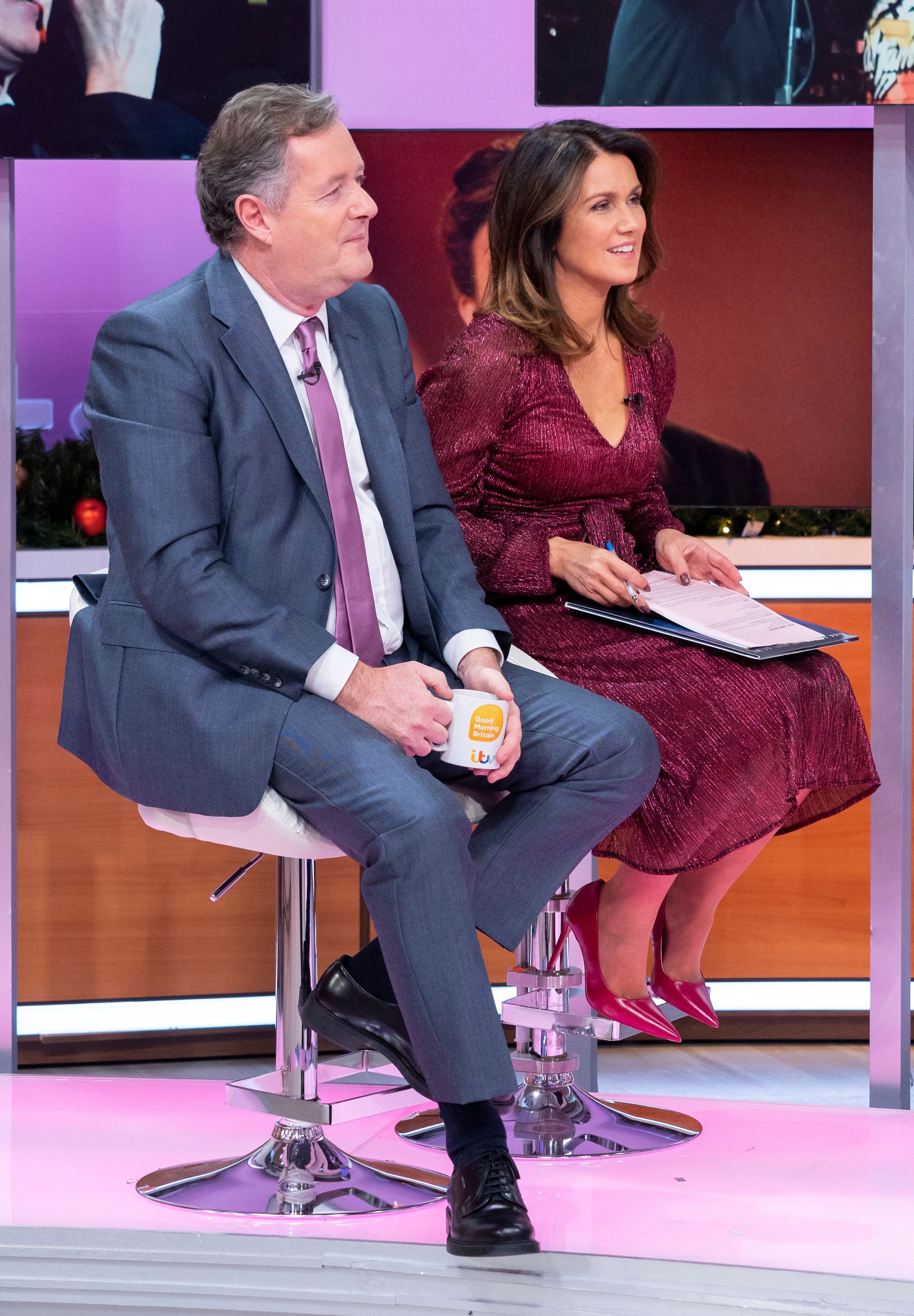