Poldark has been a huge hit on the BBC with millions of fans tuning in to watch the drama unfold between Ross (played by Aidan Turner) and Demelza (Eleanor Tomlinson).

The show is set to air later this summer for the fifth and final series which will leave many fans bereft.

However, writer Debbie has hinted the show could return as there are still five books in the series written by Winston Graham to cover.

She teased: “Never say never. We’ve had an amazing run but there are five books left and who knows what could happen in a few years’ time?”

But Debbie added to The Guardian “sometimes it’s goof to leave people wanting more” although the “door had been left open” for the stars to return in future.

Ultimately the decision for the series to come back lies with Mammoth Screen and the BBC who produce the show.

“The relationship with the Winston Graham estate and with the BBC has been wonderful – I like to think they wouldn’t want anyone else to do it,” Debbie remarked.

The fifth season of Poldark will deal with the fall out from Elizabeth Warleggan’s (Heida Reed) death.

Elizabeth took a potion to induce an early labour to help convince George that Valentine was his son. 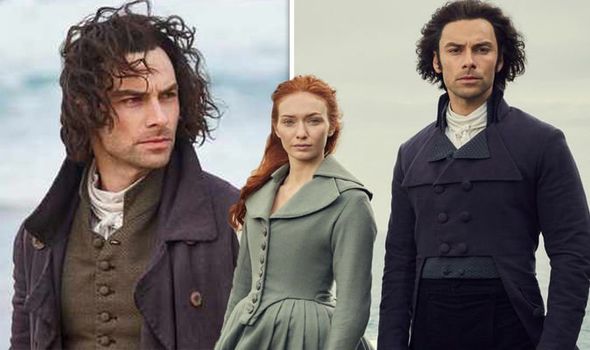 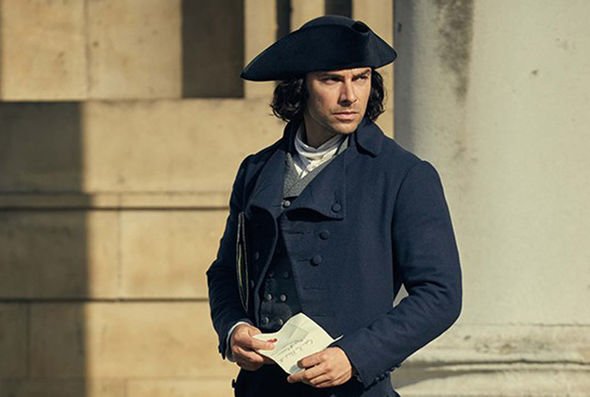 However, she suffered an infection following Ursula’s birth and her condition quickly deteriorated.

Fans have been speculating whether or not George will be out for revenge when the show returns.

Actor Jack previously hinted his character will be back to his old ways of scheming.

He told Radio Times: “He is full of love for her. They have a successful partnership, even if it’s not a deeply love-filled, passionate marriage.

“This series, we felt it when we were shooting and found we were doing scenes – more than ever before – where we were happy together, where there was such a lot of consternation and anguish last year. 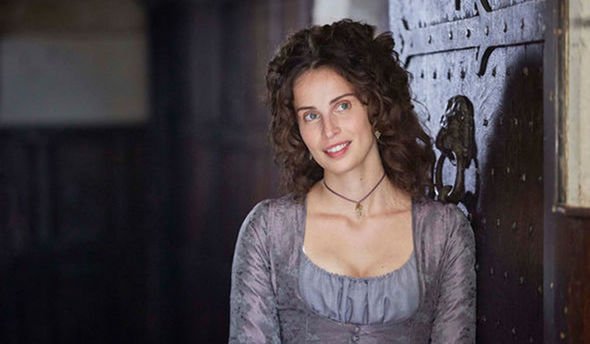 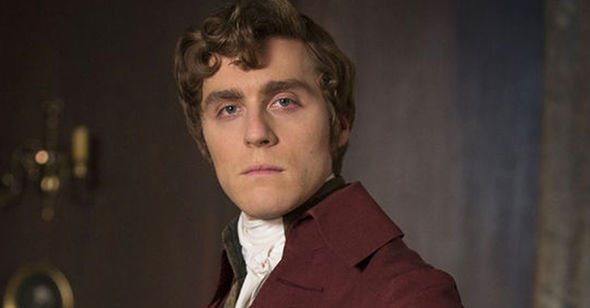 “It was really nice – odd and refreshing.”

The synopsis for the fifth season reads: “It is a new century and with it comes the promise of a hopeful future, but the past casts a long shadow over Cornwall.

“Following the death of Elizabeth, Ross resolves to put Westminster behind him and spend more time with the people he loves.

“However, when an old friend emerges with a plea for help, Ross is compelled to challenge the establishment again.

“As the Enyses (Luke Norris and Gabriella Wilde) rally to join the cause, Demelza must contend with dangers close to home, while George (Jack Farthing) courts corrupt powers whose influence spans the Empire.”

Poldark returns to BBC One later this year.