The death of James ‘Ghost’ St Patrick (played by Omari Hardwick) was a seismic shift for the Power universe before the series fractured into four brand new spin-offs for Starz. As his old partner Tommy (Joseph Sikora) continues setting up new pipelines in Chicago in spin-off Book IV: Force, Joseph has excited fans with the possibility of Ghost’s return in his latest update on Instagram.

However, many of his 2.7 million followers were more excited by his tease of co-star Omari potentially returning as Tommy’s dead friend, Ghost.

In his latest update, Joseph posted a snap of himself and Omari attending the premiere of the second season of Power along with a rather cryptic caption. 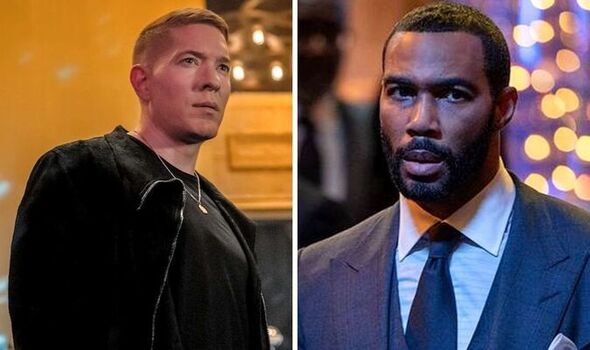 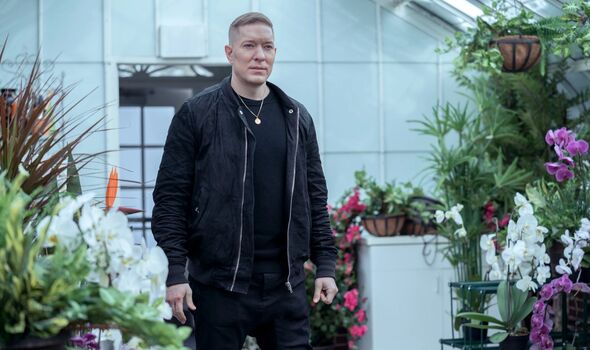 He then confirmed the second season of Force had reached a very important milestone.

While fans were pleased to see the second season making progress, many more jumped to the comments to speculate on the possibility of Ghost’s imminent return.

New York’s powerful drug kingpin was shot by his own son, Tariq (Michael Rainey Jr), at the end of Power’s sixth season, but could he have somehow orchestrated an elaborate plan to fake his own death? 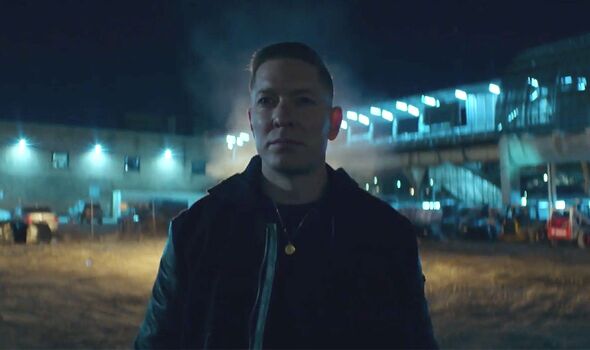 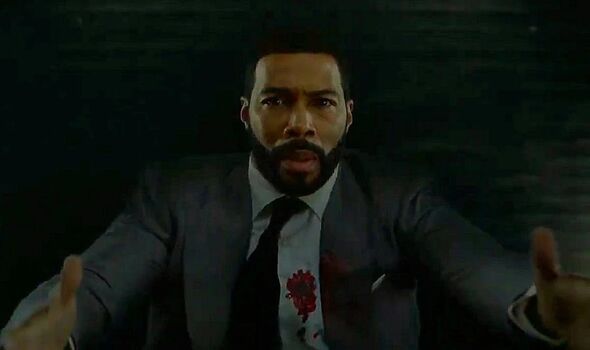 “That democratic dude had connections and money behind him he could have faked Ghost’s death.

“That would be something, to have Ghost come out of nowhere and surprise us all. Wow I hope that happens.”

While @babyyy.krista joked: “Is bro hacked or something I don’t wanna get my hopes up too high.”

@2low_keiiiii agreed: “I always say Ghost ain’t dead. We saw him in a casket and he wanted to escape all that madness.”

And coach_dreezy exclaimed: “I knew my guy was alive!” (sic)

Ever since the conclusion of Power’s original six-season run, certain fans have remained convinced Ghost wouldn’t have let his own son take him out so easily.

Some believe the former crime lord is now keeping a low profile and watching over his family but, two years later, the theories have yet to be proven right.

Power Book IV: Force is available to stream on Starz in the USA and Starzplay via Amazon Prime Video in the UK.