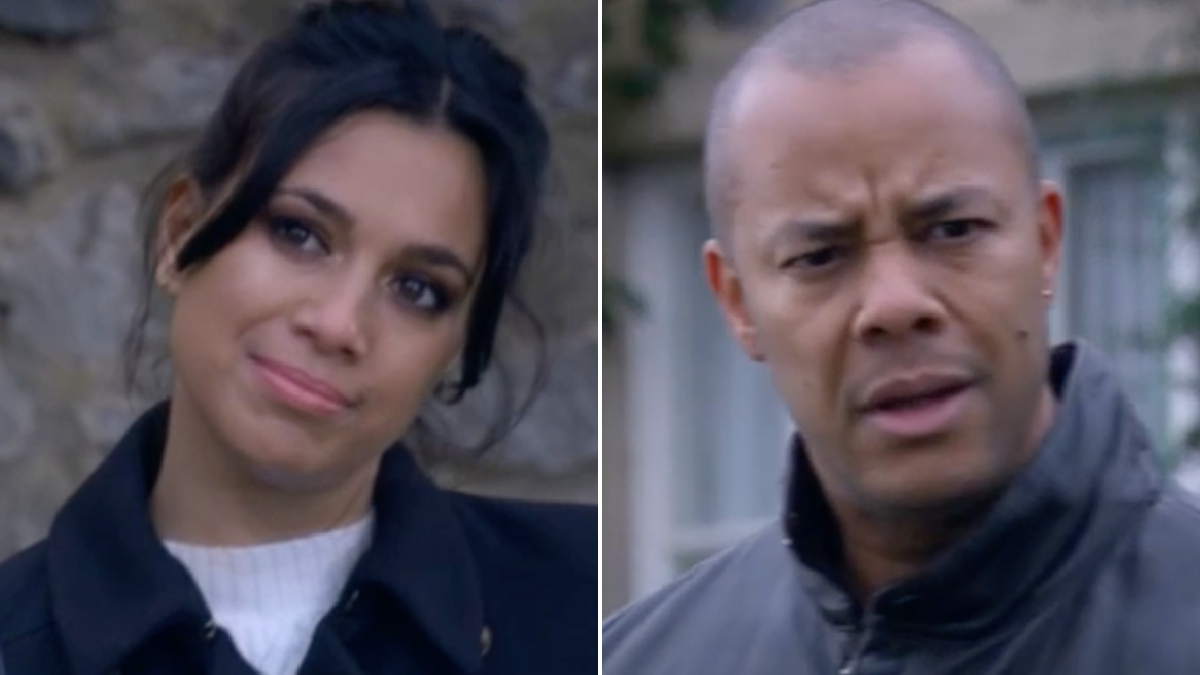 Priya Kotecha (Fiona Wade) was left confused over Al Chapman’s (Michael Wildman) motives in Emmerdale tonight (February 1), after he offered support, but will she ultimately forgive him?

Priya was left in shock when Debbie Dingle (Charley Webb) revealed that Al had been having a secret relationship with her for months.

With both women having come to believe that Al was the man they’d spend the rest of their life with, it’s safe to say that they were hellbent on revenge.

Therefore, Priya played Al for several weeks, and — with a mission in mind to destroy him — she successfully gained access to his laptop.

With assistance from Debbie, she set her fiancé up, and made it appear as if he’d been stealing money from Hawksford behind Kim Tate’s (Claire King) back.

Kim was fuming and therefore sacked Al, who ultimately lost everything in the wake of Priya and Debbie’s revenge.

Al initially decided that he would leave the village and head to Belfast, but he found himself unable to do so, and thus decided to stick around and fix his mistakes.

He offered Priya some assistance with an accounting problem last week, something which left Priya confused and in tonight’s episode, he suggested that she come to him with any problems she might have.

Priya was naturally wary of Al’s intentions given the hell he put her through, but this — coupled with the fact that he also offered to be a shoulder for Rishi Sharma (Bhasker Patel) to cry on in the wake of him kicking Manpreet (Rebecca Sarker) out — has seemingly made her warm to him.

Will Priya forgive Al? If so, will they reunite?