As the Queen celebrates her 95th birthday, royal photographer Arthur Edwards spoke of how sad it is the monarch will be alone. Speaking on Good Morning Britain, he detailed how Her Majesty has “no one to confide in” now her husband has gone. However, Arthur explained following Prince Philip’s death, their son Charles will step in to help out and take the “heavy load” from his mother.

Arthur told hosts Susanna Reid and Adil Ray, Philip was the only one she could “confide in totally”.

“If the Prime Minister came on a Tuesday, discussed everything privately, she could probably talk to Philip, get his opinion on it, which she valued greatly,” Arthur commented.

“I mean that’s all gone is’t it. There’s no one actually to totally confide in anymore.”

Adil asked: “Do you think the Prince of Wales can fill that role?” 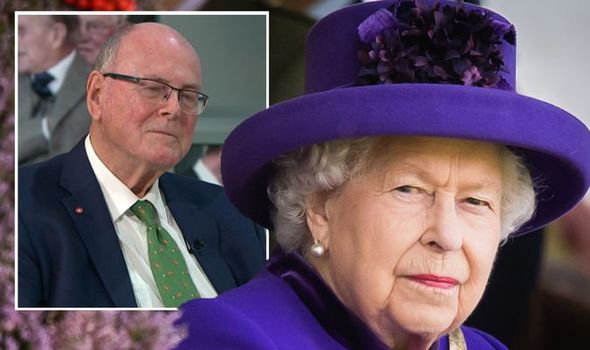 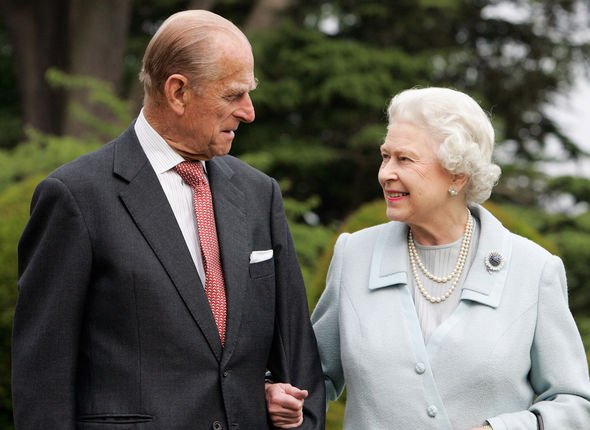 “I think the Prince of Wales is ready for it, there’s no one more prepared for this than him.

“Prince Philip summoned his eldest son to the hospital, ‘This is what you’ve got to do son.’

“He knows he’s got to take the heavy load and he’ll take it all off the Queen’s shoulders.”

Reflecting on her first birthday without her beloved husband, he remarked: “I remember the 90th birthday parade through the streets of Windsor with Philip and the 80th birthday the same, excited crowds, huge crowds, but this year she will be all alone. 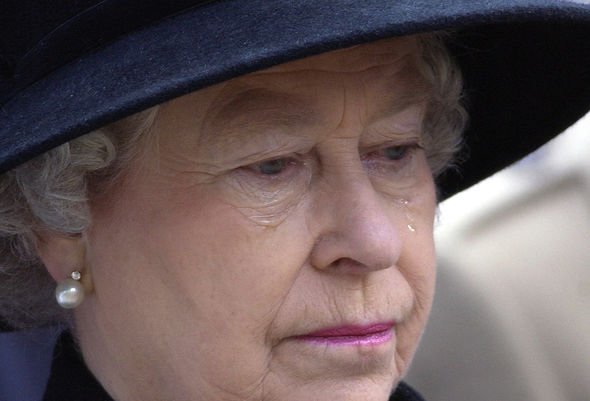 “Probably get a visit from Prince Andrew and Eugenie and Beatrice will pop in.

“Obviously the Prince of Wales and others will phone her. But it’s very lonely.

“That picture of her in the pew at St. George’s on her own, people must have cried over that.

“She looked very, very feeble there I thought. I just hope she can get back to her normal life as quick as possible.”

It is expected the Queen will be visited by different members of her family so she is not totally alone.

However, Prince Harry is said to have already returned to his home in Montecito to reunite with wife Meghan Markle and son Archie.

Meghan was advised not to travel to the UK for Prince Philip’s funeral as she enters the later stage of her pregnancy.

Harry and Meghan are expecting their second child, a girl, in the Spring.

A source told US Weekly: “He’s already really missing Meghan and Archie and has been FaceTiming them every day to check in.

“He actually speaks to Meghan a few times a day because he worries [about] leaving her when she’s so far along in her pregnancy.”

Prince Harry is understood to have received a “frosty” reception from other senior royals including Princess Anne and Sophie, Countess of Wessex.

Prince Philip’s funeral was the first time Harry had seen his family since his bombshell interview with Oprah Winfrey in March.