Bobby Berk from Netflix’s Queer Eye revealed that a new season is coming soon, but admitted that the halt in filming due to the pandemic was almost a blessing in disguise.

“You know, for us, I think we had kind of, to be honest, gotten a little burned out,” Berk recently told Showbiz Cheat Sheet. “We had done six seasons in two years. It was just go, go, go. Especially when you’re filming a show when you are not playing a character, this is really us. We’re really having these emotional moments with our heroes. So we were kind of emotionally drained.”

Berk reflected on having a year to recharge and then revisit the wonderful stories that Queer Eye brings to viewers. “And so having that year off really kind of filled our coffers,” he said. “And allowed us to really get back in touch with why we do what we do and also the amazing stories that we’re able to tell from individuals and small businesses who have been through a lot in the last year with COVID. It was a really great moment.” 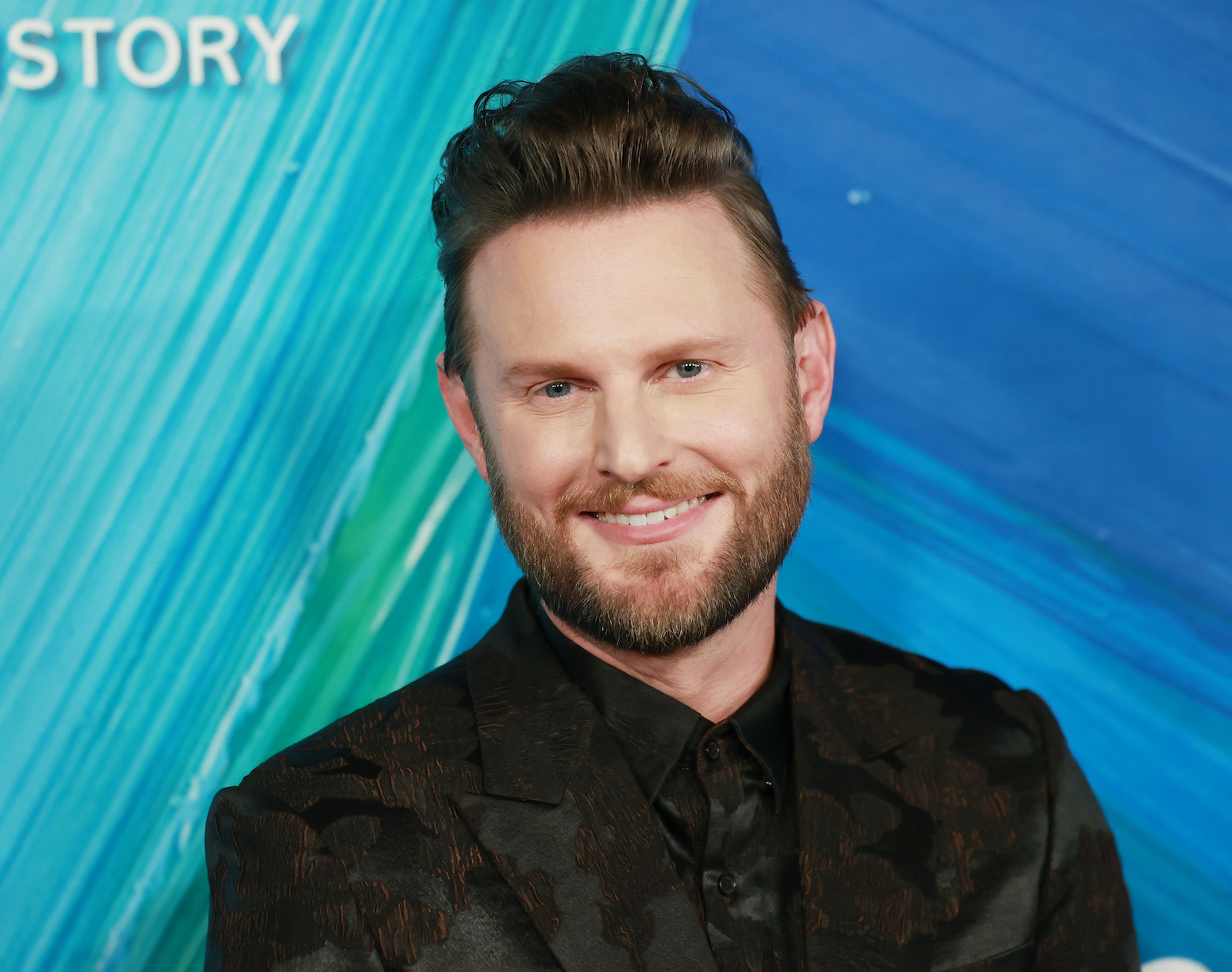 He revealed that Queer Eye Season 6 only got through shooting one episode in Austin, Texas. “Yeah, so we started in 2020 and we didn’t really get one episode finished,” he recalled. “And then we ended up being able to go back, which was great because for a while we didn’t think we were going to go back there. For a while, they were like, ‘Oh, we think we’re going to send you on a tour across the USA.’ Multiple other cities, but we were like, ‘No, we want to go back to Austin! We loved it there!’”

“So in Austin, I have to say it’s probably one of our most emotional and maybe best seasons ever,” he shared. “You know, we really were able to get back in touch with our emotions and why we do this. And there are some amazing stories that we’re able to tell. You know, not just individuals, but small businesses that have really been through a lot in the last two years. So we’re really excited to share those stories.”

He loved Austin so much, he stayed there during the pandemic

Berk wasn’t kidding when he said he loved Austin. He recalled how everyone was in limbo with the promise of only two weeks in isolation during the pandemic’s early days. “So it’s like two weeks and then two weeks …” he laughed. “And then my husband and I just ended up staying in Austin for three months in 2020 because it’s such a great city.”

“So that first episode [of Queer Eye] will be a journey over the last year,” he added. “The first episode will be somebody that we started filming in 2020. We’d almost finished the entire episode. I showed her her house and everything. And literally, when we waved goodbye that day, we walked to our trailer and they were like, ‘We’re shutting you down.’ We were like, ‘Wait a minute, we didn’t finish this episode!’” He laughed recalling how producers assured the cast and crew they’d only be shut down for a few weeks.

Small businesses are also in the spotlight this season

Berk especially looks forward to how small businesses were featured this season too. Small business support has always been close to Berk’s heart. He recently partnered with SunChips Art Seen contest in an effort to draw more attention to local artists, especially after the pandemic.

“You know what we’ve all been through in the last year, especially artists,” he remarked. “It’s individual artists who over the last year haven’t been able to have gallery openings. Haven’t been able to do like the markets, haven’t been able to do the art walks. And literally, they’ve just probably been at home creating all this art that has not been seen. So SunChips just came up with an amazing idea to give back to the community and launched this program called Art Seen, because we really want to help young artists or individual artists get their art out.”

“I want as many artists to submit their art as possible because we’re going to pick our five favorite artists. I’m helping choose those,” he added. Five artists will be chosen to win $10,000 and submissions are accepted through Nov. 28.