REBEL Wilson jokes she is "stretching it out before work" as she wears black Burberry leggings for a new interview with Tiny Talk Show.

The Australian actress has recently lost 40lbs and proudly flaunted her new look in the stirrup leggings with a black and white print shirt. 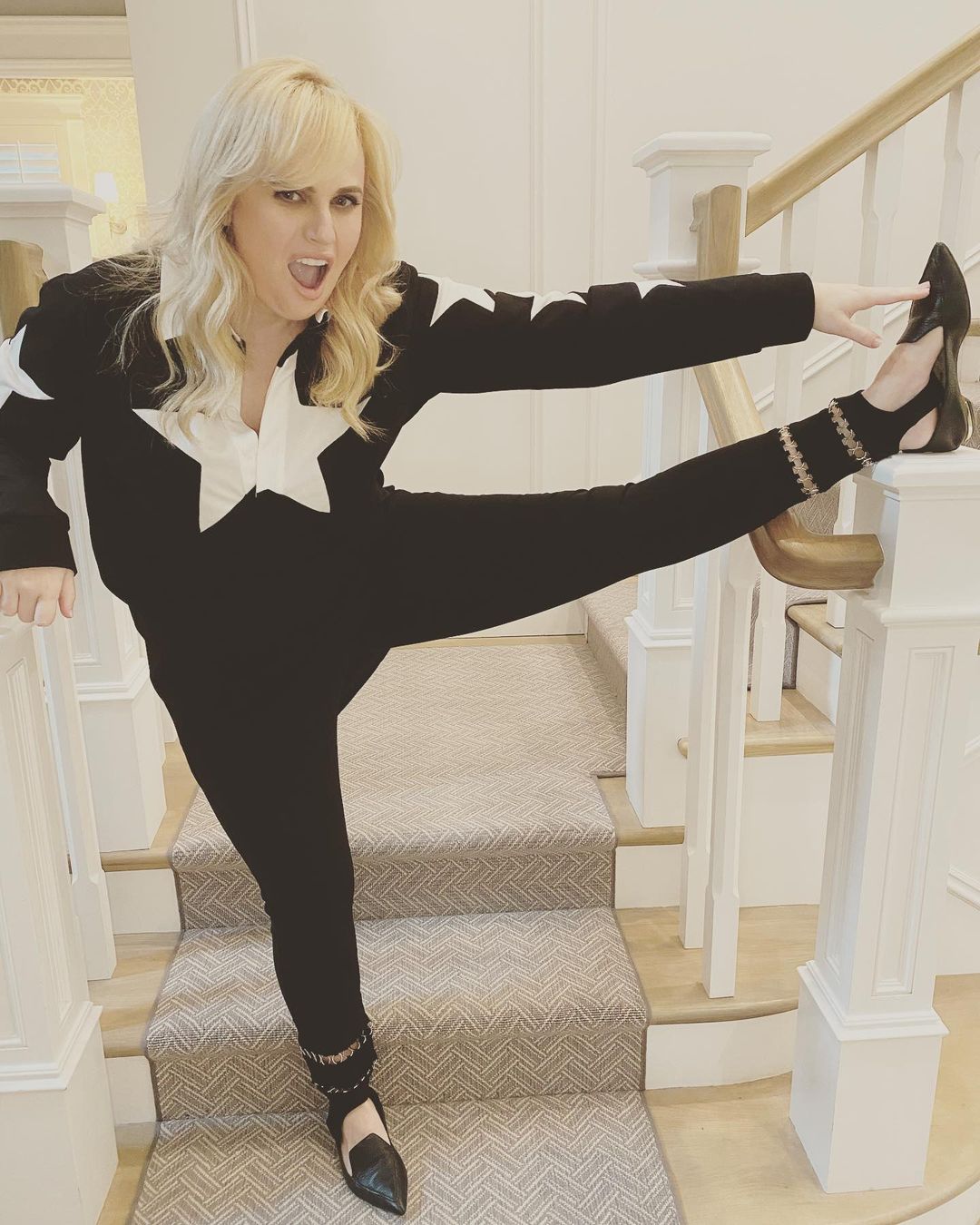 Rebel wore the stirrup legging with a black and white star print shirt and shared several pictures and videos from her day filming with Marsai Martin.

The set is said to be one-sixth scale of a normal talk show to "reflects the mission of the show itself: intimate, revealing, and devoted to subjects with a lot to say."

In January, Rebel announced this would be her “Year of Health" and she overhauled her lifestyle entirely with surfing and refusing to use the word "diet." 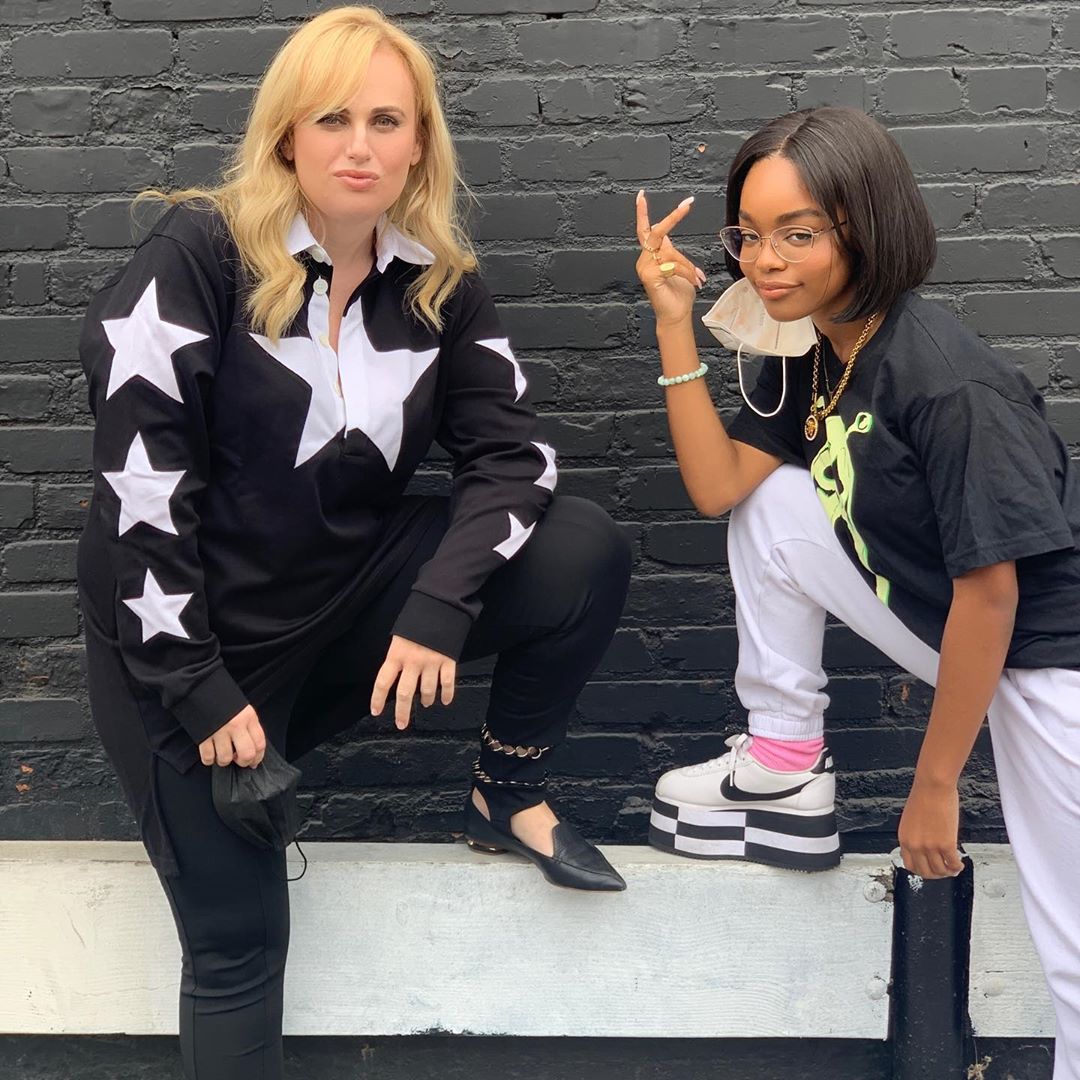 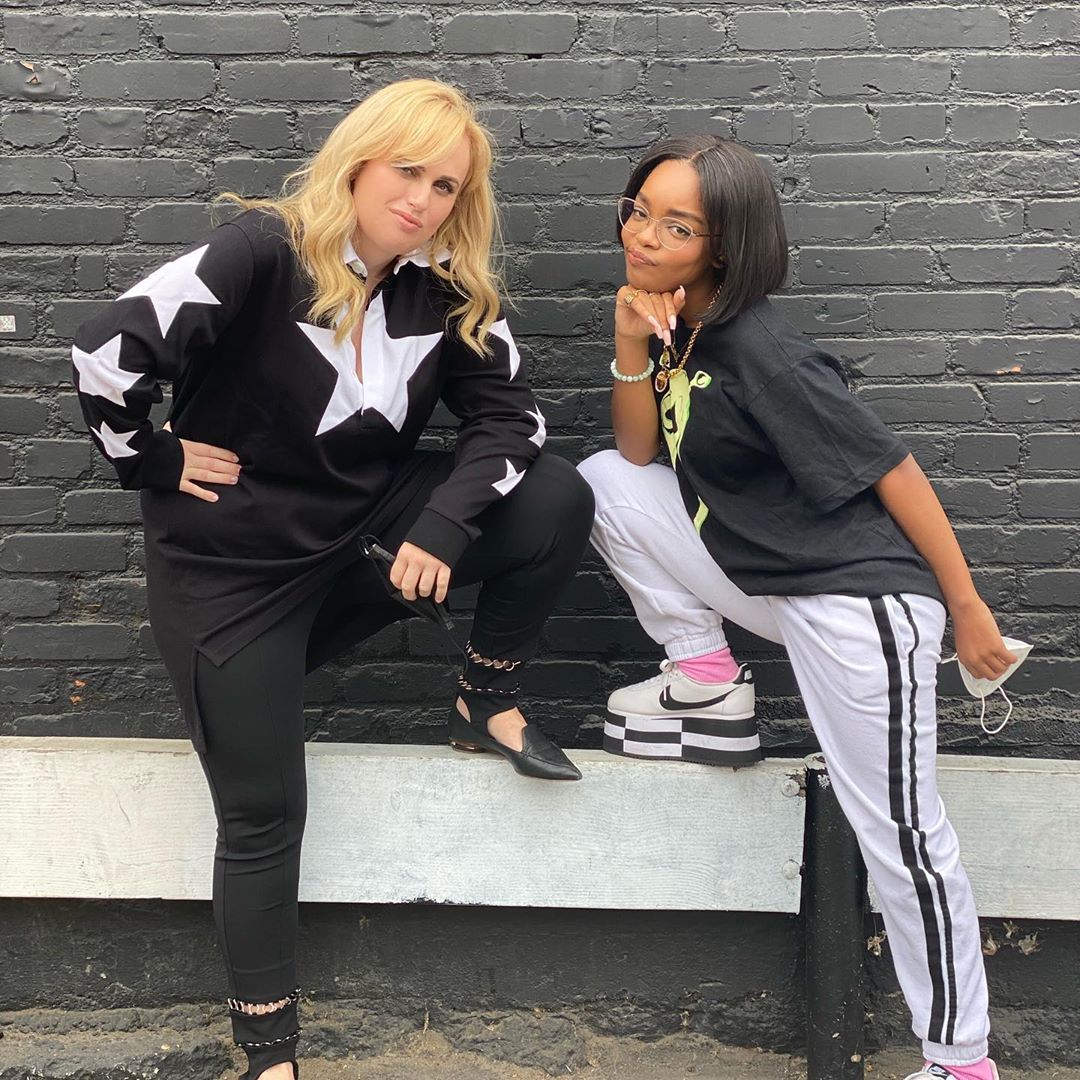 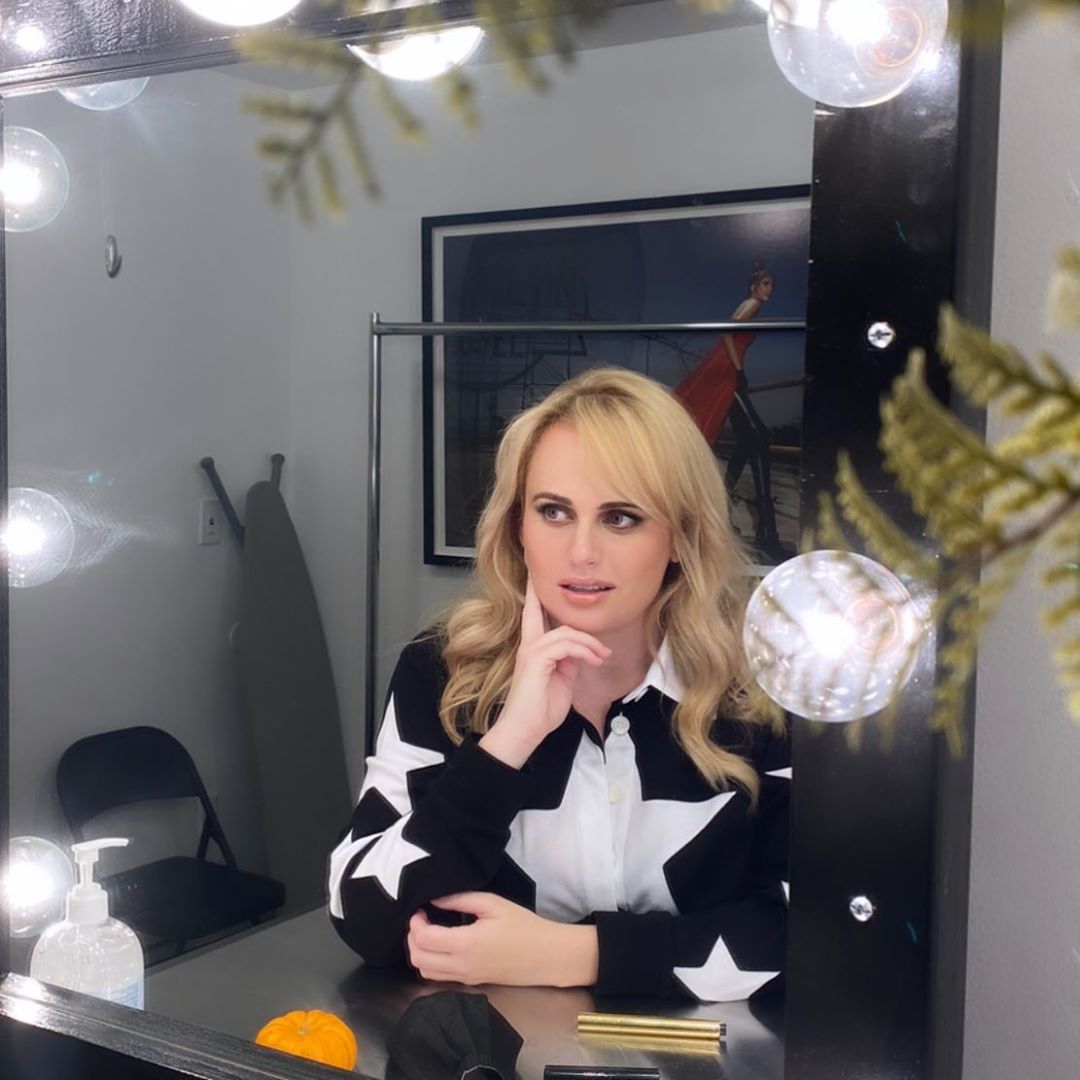 She told how her impending 40th birthday, as well as suffering mental health issues over Hollywood’s attitude to weight, had encouraged her decision to overhaul her lifestyle.

She exclusively told The Sun: "Weirdly this year was always going to be the year of health. I've been naming my years now, and, that's kind of having these resolutions but for the whole year."

She said: “It’s not like I want to lose weight and get to a certain number. It’s more than that.

“It’s about dealing mentally with why I was overeating and I had a job where I was paid a lot of money to be bigger at times, which can kind of mess with your head a bit.” 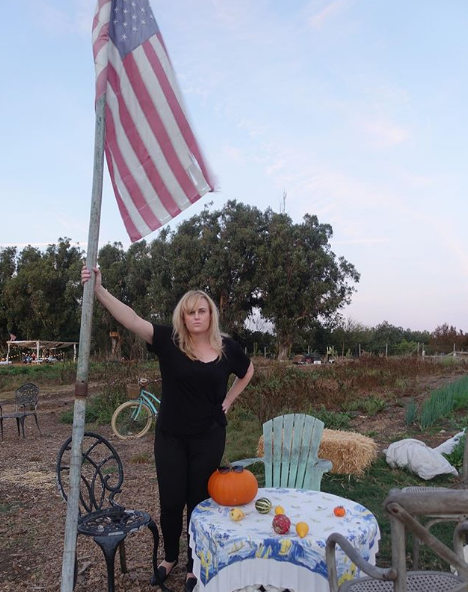 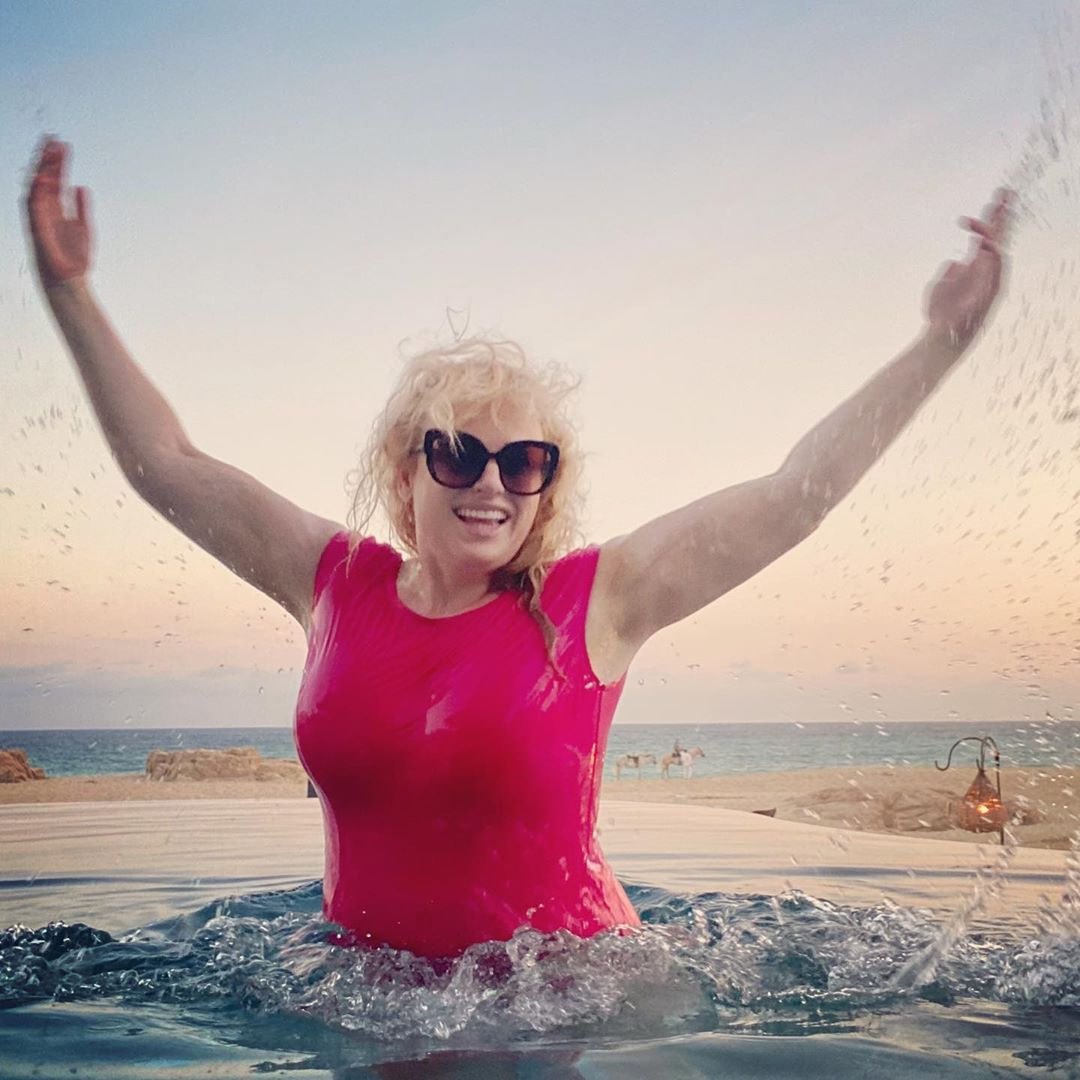 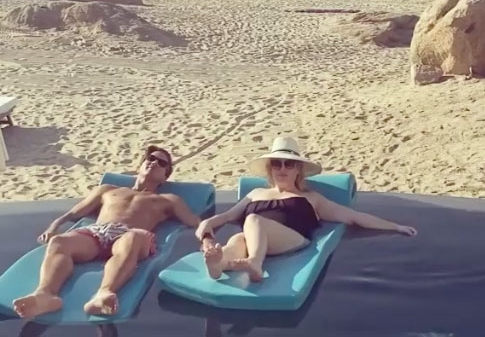 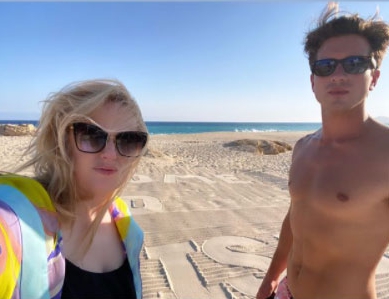 Rebel made it clear to fans recently that she is just six pounds away from her goal of 165 pounds.

The 40-year-old has also found love with 29-year-old Jacob Busch, who is worth $100million.

Busch's family were listed as the 16th richest in America, with a fortune of $13.4 billion.

The two started dating after they were introduced by a friend last year, according to reports.