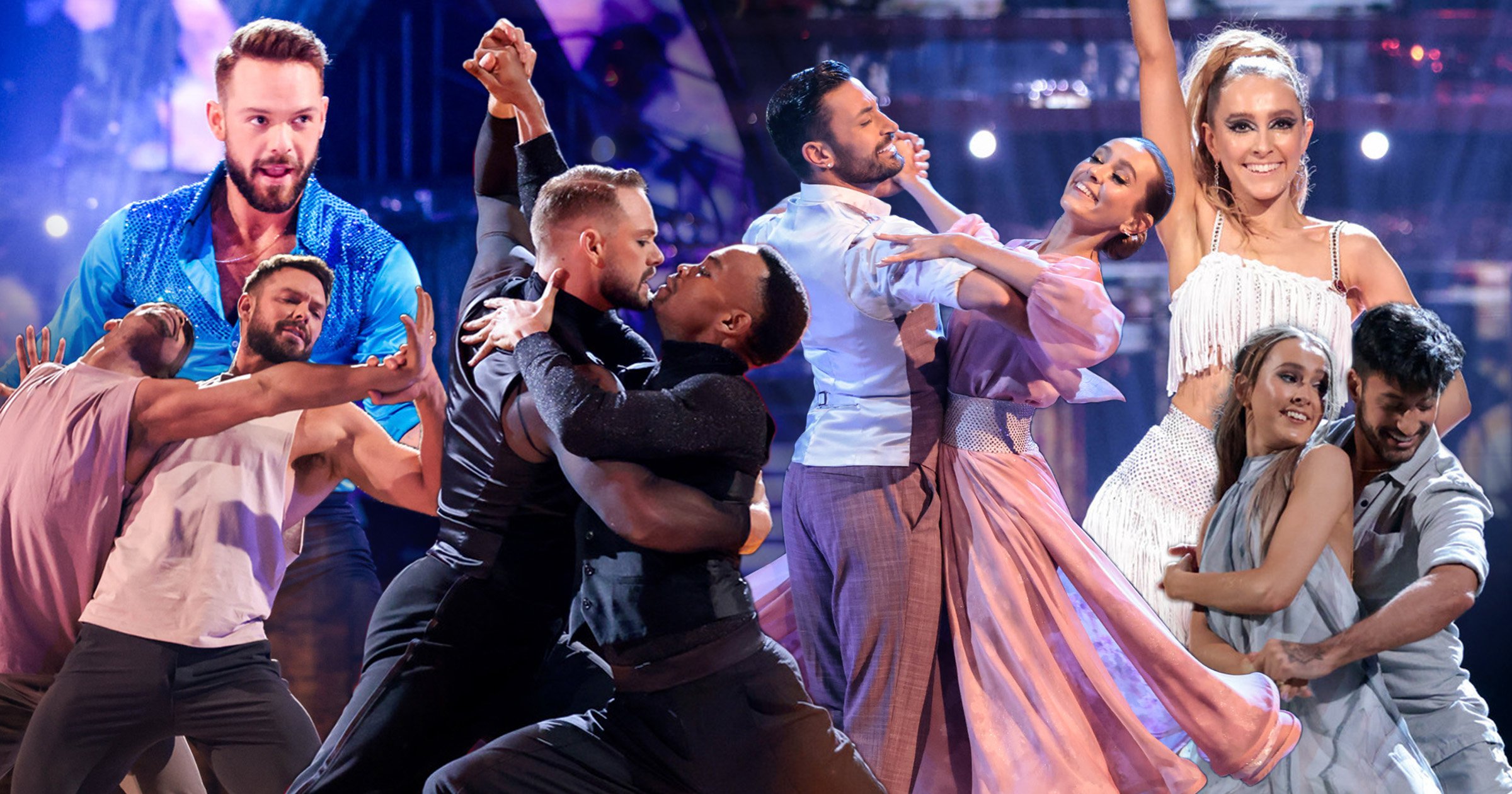 On Friday, AJ Odudu shared the devastating news that she’d been forced to drop out of the competition with professional dancer Kai Widdrington after she suffered a severe injury that prevented her from being able to place her weight on her foot.

While fans are gutted that they won’t have a chance to see the couple perform their three final routines, including their highly-anticipated showdance, many are now speculating over which of the two remaining celebrities will lift the Glitterball Trophy.

Rose and John are both worthy contenders with their respective partners Giovanni Pernice and Johannes Radebe.

The EastEnders actor is set to recreate her Couple’s Choice for one of her routines, which featured a silent moment celebrating the Deaf community that moved viewers across the nation, while The Great British Bake Off star is going to unleash his inner buccaneer by recreating his homage to Pirates of the Caribbean.

So who do fans think is the frontrunner for the crown?

More than 1,000 Strictly fans answered a Metro.co.uk poll asking that very question… and the answer was clear.

Just over 80% of people voted for Rose as their winner, with the remaining votes going towards John.

Both couples have delivered strong performances throughout the series, with John and Johannes earning 39 out of 40 on four occasions.

Rose and Giovanni, on the other hand, have celebrated two perfect scores from the judges, for their Tango and their Argentine Tango.

On Friday evening’s It Takes Two, Giovanni gushed over his partner, calling her ‘the most beautiful thing that ever happened in my entire life’.

‘Personally I think Rose deserves the most beautiful things in the world, as her family said. She just realised that she can do everything she wants,’ he said.

Johannes revealed the impact his partnership with John has had on his personal life, explaining that his relationship with his mother has ‘improved’ as a result of their time in the competition.

‘For that, I’ve won. I’ve won because my mum follows my journey with John religiously, which is something that hasn’t happened in I don’t know how long. If anything, that for me is the biggest takeaway from this partnership,’ he said.

The Strictly Come Dancing final airs tonight at 7.10pm on BBC One.