ROXANNE Pallett feared she'd have ACID thrown in her face after the CBB "punchgate" scandal left her "more hated than a murderer." 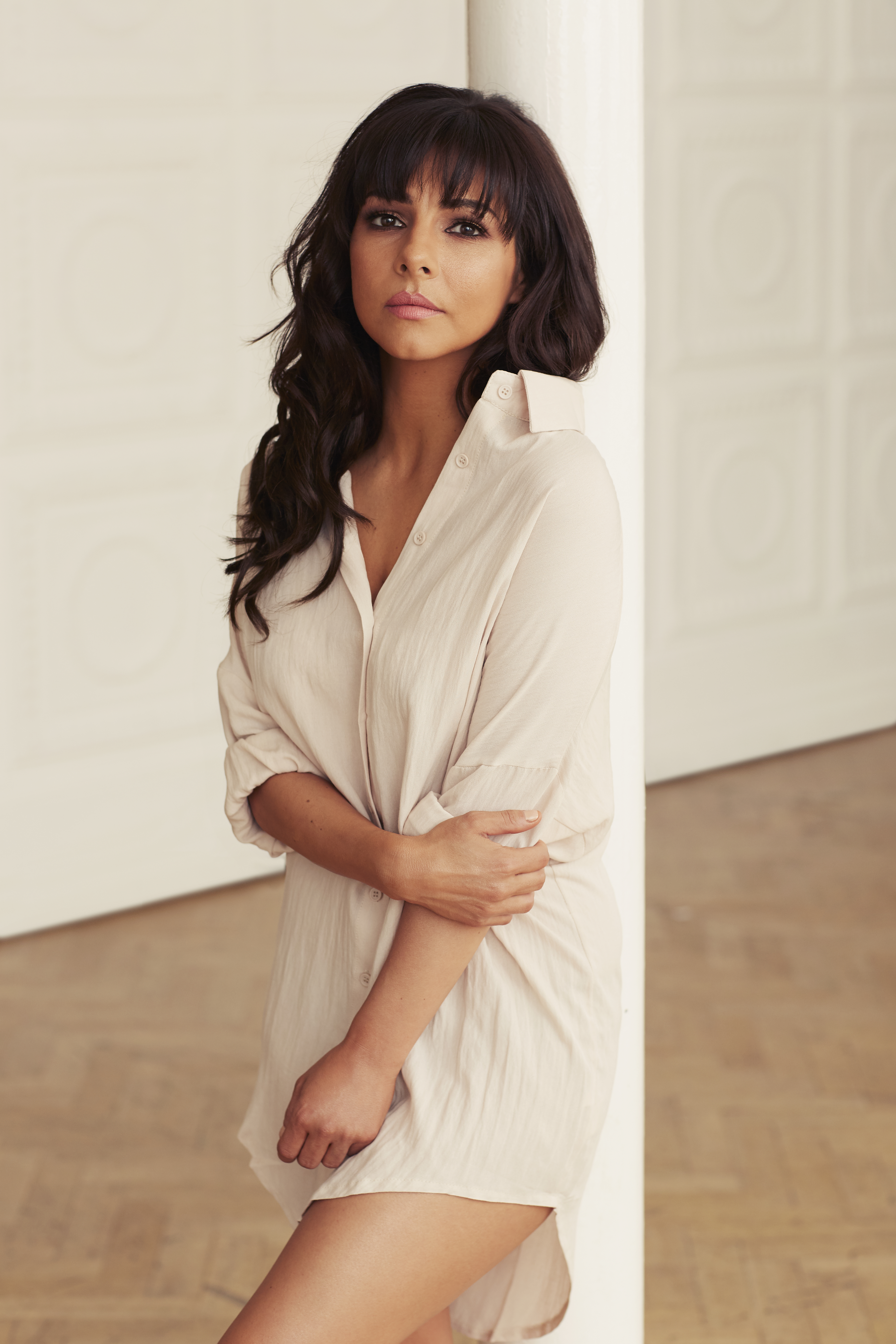 She has since been diagnosed with PTSD – and became a recluse as she feared for her safety following the controversy.

Opening up about her ordeal this week, Roxanne told Closer: "It was an awful blur.

"All my insecurities were heightened.

"I had feelings of paranoia, and feared something bad would happen to me.

"If I passed someone on the street, I was convinced they meant me harm.

"I was told that people were saying they wanted to throw acid in my face and that I was more hated than a murderer." 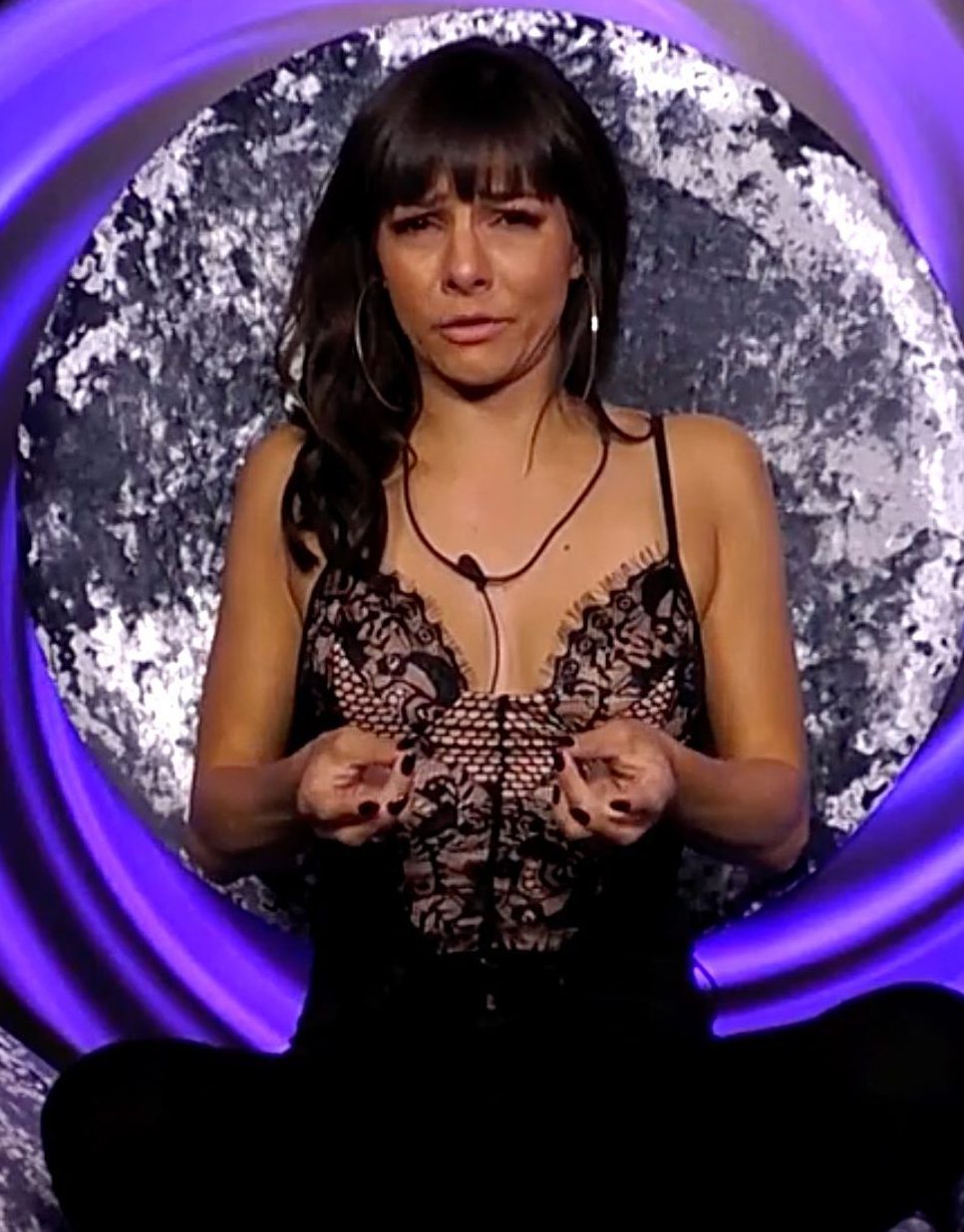 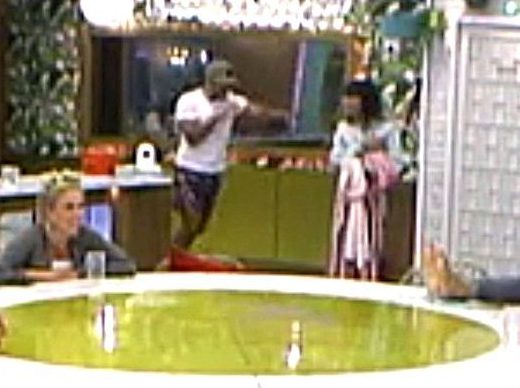 Roxanne, 37, was publicly scorned for weeping in the Big Brother diary room after her apparent "attack" last August.

The backlash to her lie – which she has since revealed was the result of mental ill-health – has left her life in tatters.

We reported last month how Roxanne, who ended her whirlwind romance to now-ex-fiancé Lee Walton, 40, tried to explain her actions. 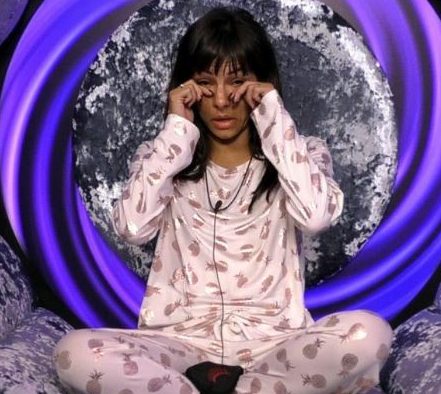 Speaking at a mental health event, she said that Ryan was "collateral damage" in her self-destruction – which was sparked by deep-rooted mental health issues.

She said: “Last year I unravelled, I broke down. I lashed out.

“And only now since being diagnosed with PTSD and Panic Disorder do I see that it was a result of years of untreated and ignored mental health issues that were lingering and building up and waiting to bubble over like an unwatched pot on a stove.

“I fell apart over a matter of weeks and I did so in front of millions on not just one occasion but three TV shows.

“All of which were edited and shown as entertainment.

"I was the punchline to the very unfortunate joke." 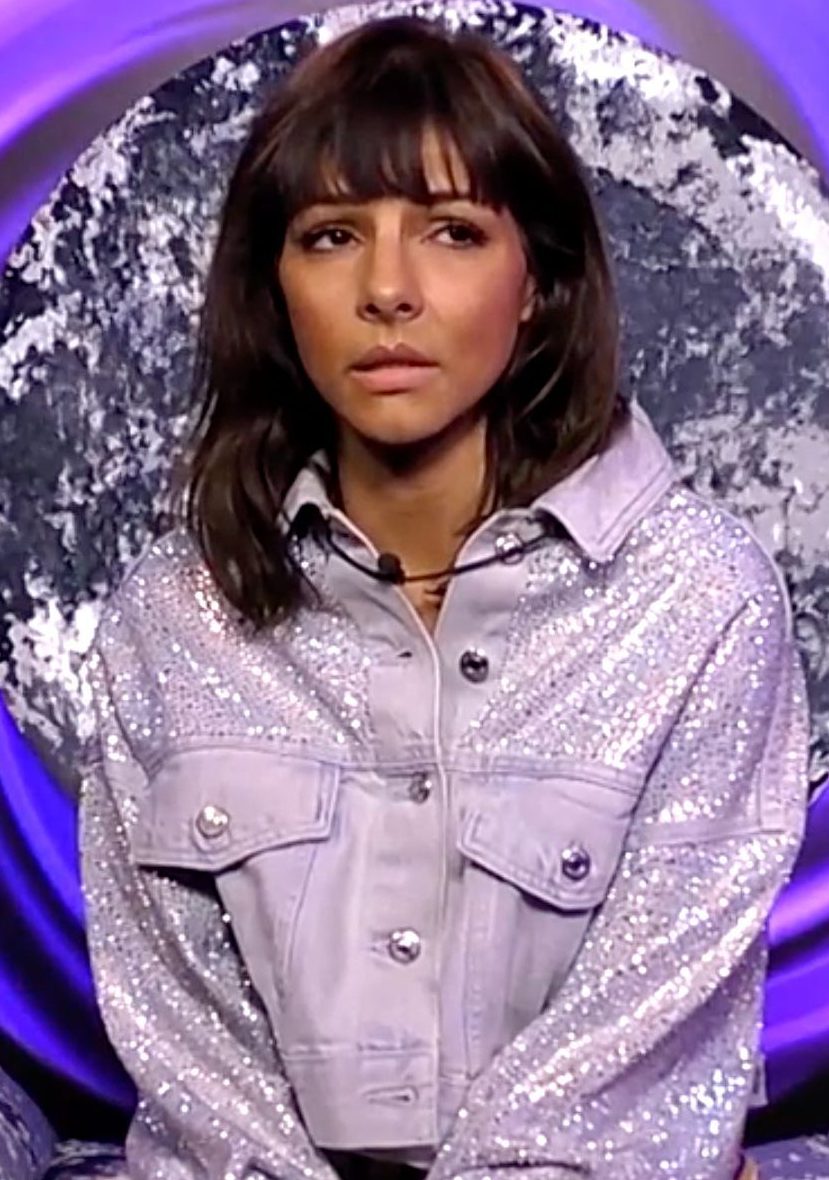 She added: "I was then ridiculed, judged and villainised, but only some actually recognised the reason behind my reactions – PTSD.

“It was pouring out of me.

"I’ve since been inundated with letters from people including soldiers, nurses and counsellors that watched and see that my mental health was crumbling.

"But unfortunately many mistake this symptoms for character traits and they condemn you.

"Such awful traits, especially for those around me at the time, those who were inflicted and became collateral damage as a result of just being next to me when I self-destructed.” 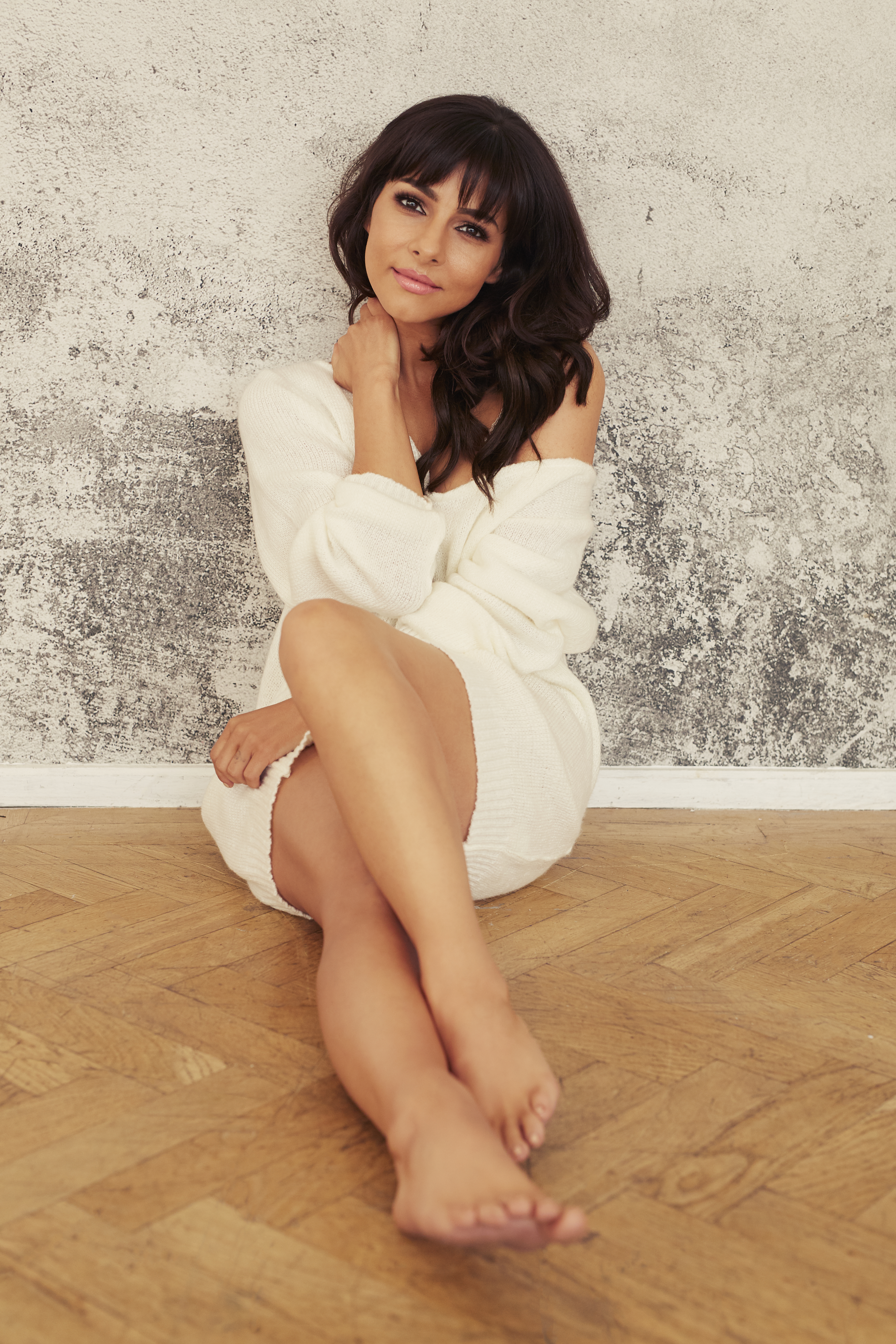 Roxanne said her problems linked back to a fire at her home and losing a parent to cancer when she was 16.

An abusive relationship at 20 and losing her best friend to suicide six years later also contributed to her troubles, she said.

She added her problems have taken their toll on her personal life and she often can't cope in shops and restaurants.

Roxanne – who also quit Celebrity Island with Bear Grylls after five days – said: “I’ve lost friends who have deemed me too deep, too high maintenance, too sensitive, too much.

“I’ve lost count of the number of times I’ve abandoned my trolley and raced out of a shop to get back in my car.

“The times I’ve cancelled plans with friends with an excuse the day before.

"The times I’ve silently freaked out when sat in a restaurant leaving the waiter unsure of what the hell has happened.”

The full interview appears in this week’s Closer magazine, on sale now. 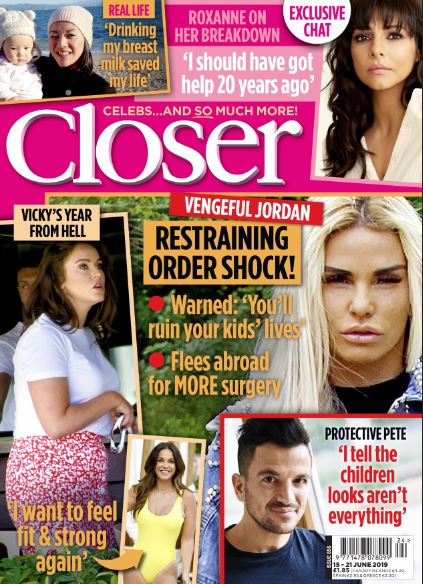