SACHA Baron Cohen has risked his life challenging celebs as alter egos Borat and Bruno, but one unlikely opponent lasts long in his memory.

The actor says he had a bust-up in 2002 with former chat show king Michael Parkinson because he insisted on appearing as his comic character Ali G, whose catchphrases include: “Aiight?” 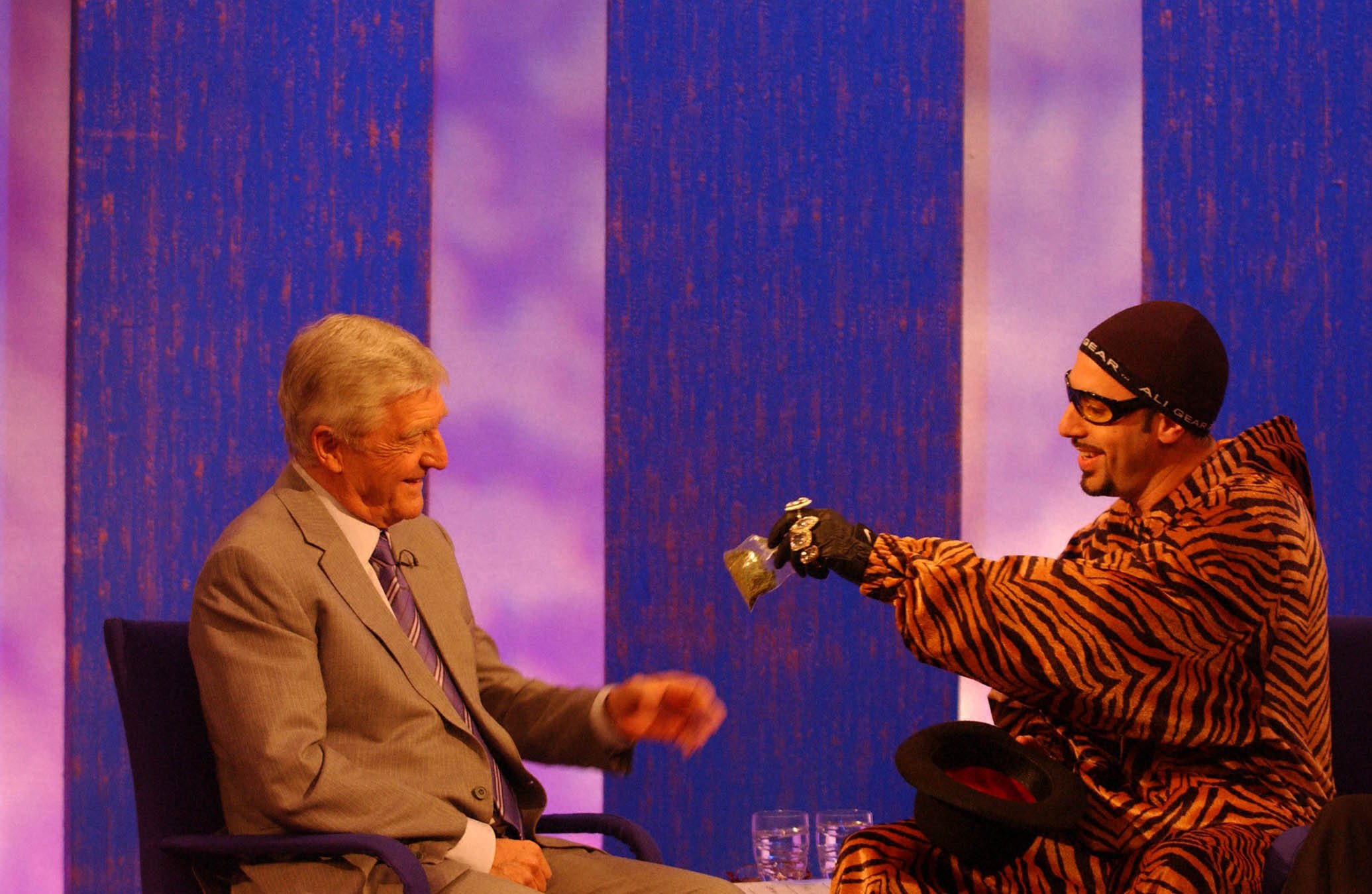 Sacha said: “Parkinson once insisted I come on as myself but I said I couldn’t do it.

"I thought I would be boring for the audience. I went on as Ali G in the end and he was furious.

“He said afterwards, ‘Why can’t you just be you?’. He said, ‘Peter Sellers made that mistake too’.

“I think Sellers did this Nazi character when he went on Parkinson.” 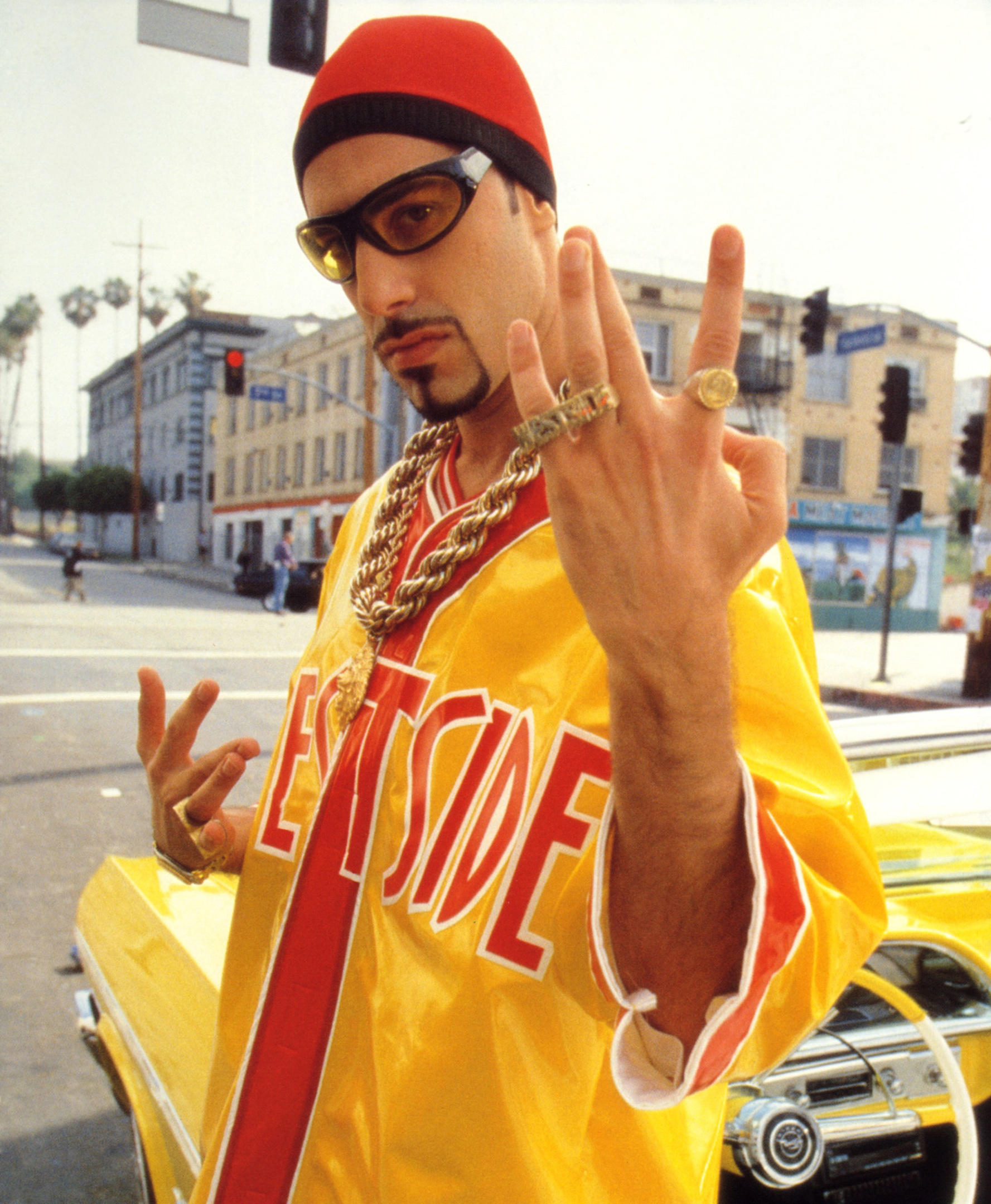 Sacha also told how he put his life in danger for his latest, Oscar-nominated film, Borat Subsequent Moviefilm.

Dressed up as the Kazakhstan journalist, he offered Maria Bakalova, who played his daughter Tutar, to former US Vice President Mike Pence as a bribe.

At one point, while travelling through the southern states of America in the film, Sacha stormed a Republican conference dressed as Donald Trump and he performed a song at a gun rally about injecting Covid-19 into people.

He said: “This was the first film where I have ever had to wear a bulletproof vest. It was the scene at the gun rally in Washington State.

“I was singing this song and there was this one point where they worked out I was not real.

“The stage got stormed by a bunch of people who were armed. One guy actually reached for his gun.

“Then I ran off into an ambulance that was waiting and me and the director got stuck in there while the armed crowd surrounded us and tried to pull me out. 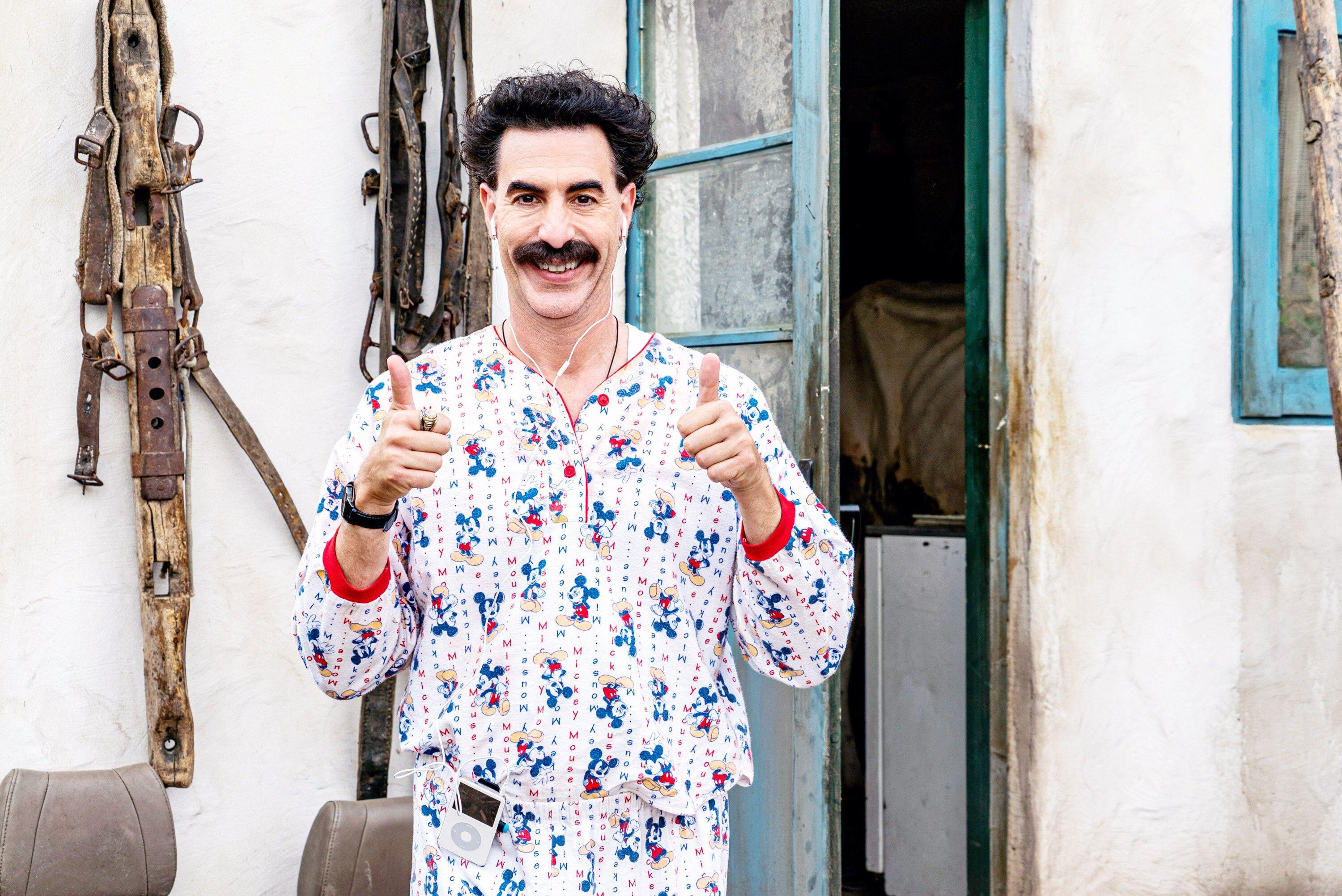 “At one point they pulled open the door and I was struggling to keep it closed. That was definitely a little hairy. Then they wouldn’t let the vehicle leave.”

Makes a row with Parky feel like a walk in the park. 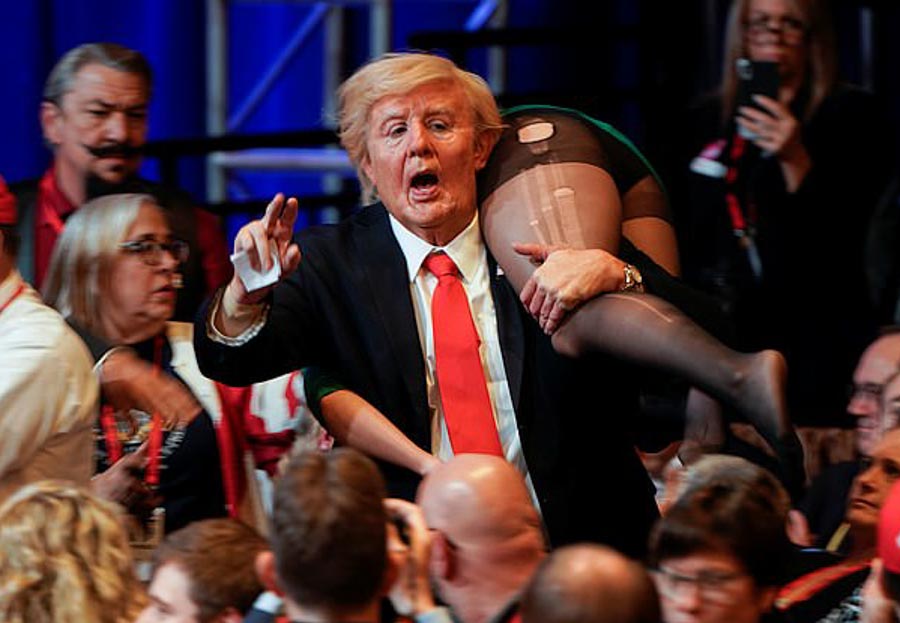 Carmit is kitty in pink

CARMIT Bachar showed she is no puss-over in this new feisty shoot.

The Pussycat Dolls singer dressed up in this Eighties-inspired outfit and said: “I was a bit nervous but then I got excited to put a spin on this era as myself now I’m grown and sexy.”

Carmit posed for the latest edition of QP Magazine, which can be bought at qpmag.com, and told the publication how she was gutted about the girls’ reunion tour being postponed last year.

She said: “It was an abrupt halt in every way. At first I don’t think anyone knew it would last this long, but eventually we all accepted the unknown.”

Jade: Trolls are a turn-off

LITTLE Mix have never been afraid of standing up for themselves but Jade Thirlwall had to be told not to waste her time on trolls.

She revealed to Drag Race UK finalist Bimini Bon Boulash during a Sink The Pink Instagram live: “In the beginning I’d always snap back.

One of our fans messaged and said, ‘Why are you giving these people attention?’ And it was like, ‘You’re so right, there’s ten times more actual fans I could be engaging with’.

“So now I try to whittle it down to maybe one clapback a month.”
That’s no mean feat.

He had some choice words to say about actors who cheat with co-stars after handing over the role of Prince Charles to Dominic West.

Dominic was of course caught in October kissing Lily James, his co-star on BBC period drama The Pursuit Of Love, behind the back of his loyal wife Catherine FitzGerald.

Josh admitted his own relationship with marketing expert Margot Hauer-King has been tested by the demands of his career.

But he said: “I remember thinking, ‘There are all these actors going through divorce and breaking up and affairs and stuff like that, and I’m a loyal man so the idea of that is horrifying’.”

During a talk at the National Student Drama Festival, Josh added: “My partner is living in New York so we can really easily go three or four months without seeing each other. 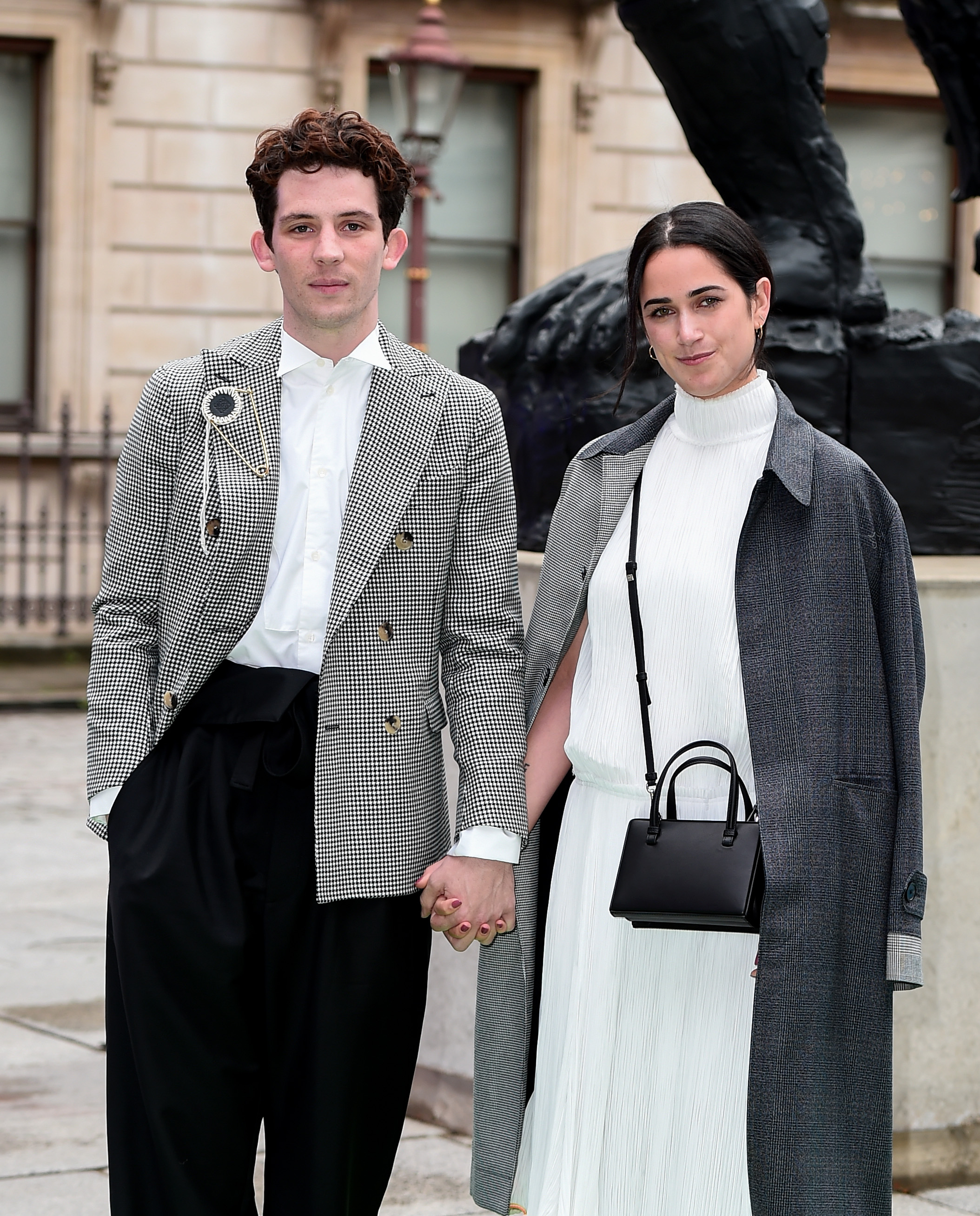 “You have to have these conversations where you go, ‘There’s the job stuff and there’s life stuff, and is it worth taking this job if I can’t see you for months?’”

The Sun revealed last autumn that Dominic would take over from Golden Globe winner Josh as the Prince of Wales for The Crown’s upcoming fifth series.

The action will be set during the period when Charles was cheating on Princess Diana with Camilla Parker Bowles.

Playing the royal love rat in The Crown will hardly be much of a stretch for Dominic after his snog with Lily. Perhaps he was just going method?

WITH her notoriously stern pout, it could be argued Victoria Beckham is the real Scary Spice. 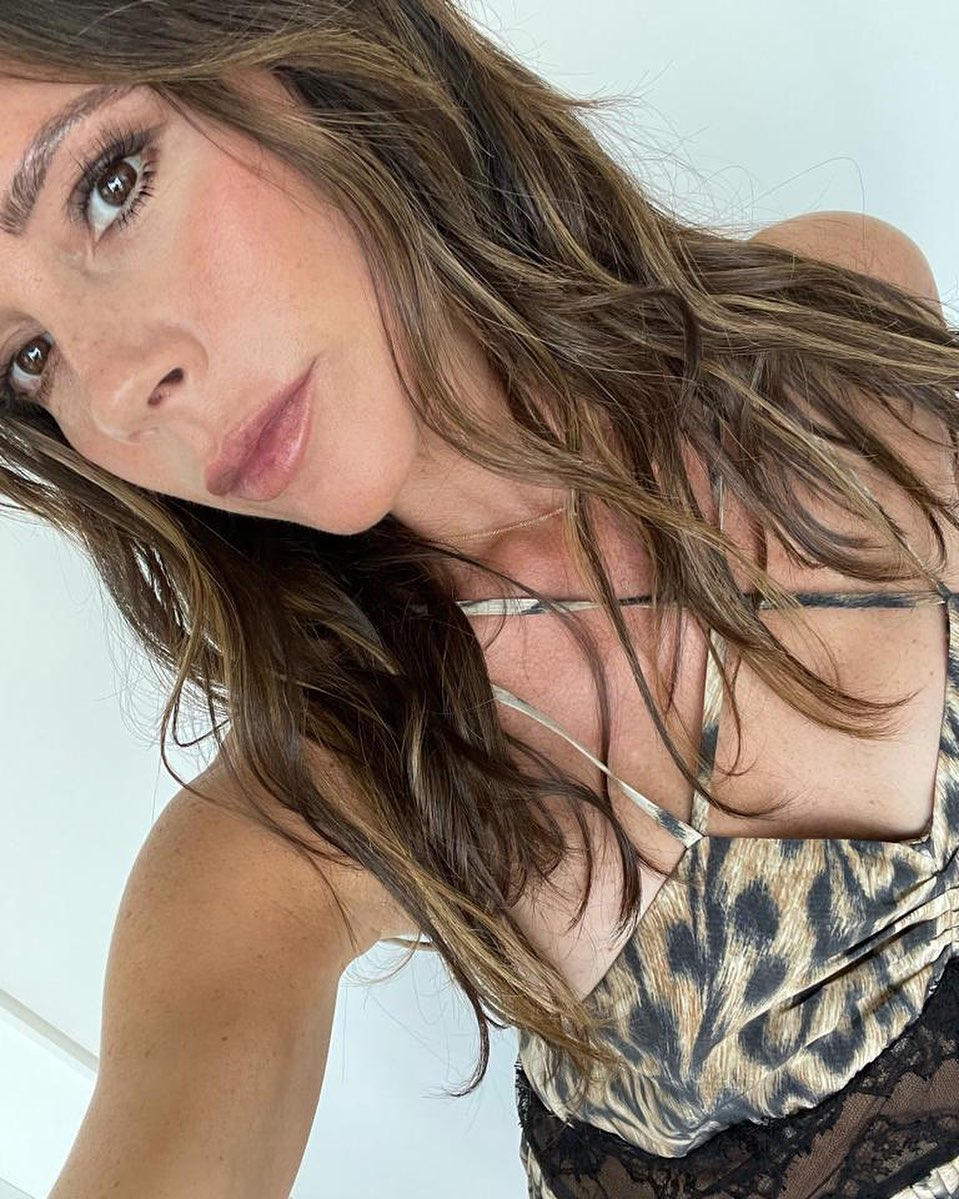 But Posh isn’t the only Beckham taking inspiration from loved ones. Son Cruz has revealed he wants to copy dad David by getting a tattoo.

Asked when he will get his first inking, he replied: “18. I wanna get one so bad.” 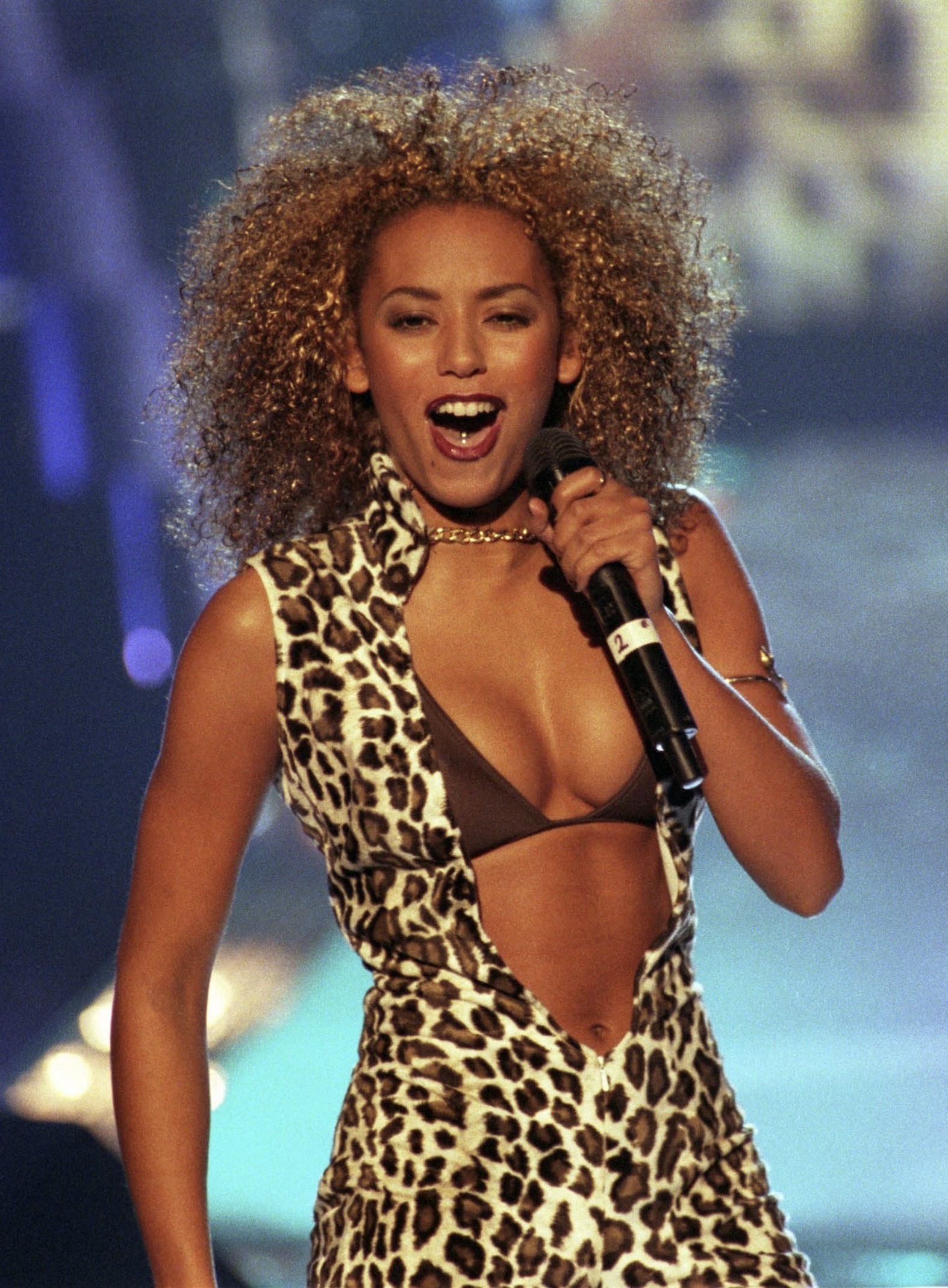 NOT only has pop train wreck Lily Allen done a pretty good job of ruining her own career, she put the skids under TV comic Katy Brand as well.

The panel show favourite said she struggled to find work for a decade after impersonating the singer on breakthrough ITV2 project Katy Brand’s Big Ass Show.

Katy said: “After three series of my sketch show I would submit scripts and people would go, ‘This is a bit long for a sketch. Where’s the bit where you’re Lily Allen?’

“I had a novel crowdfunded because when I went to see publishers they’d say, ‘Yeah, yeah, we like you, but what we’d like you to do is a stocking- filler book about your characters where you play Lily Allen’. I thought, ‘Oh God’.”

Funnily enough, that’s exactly my reaction whenever a Lily Allen song gets played.

ARIANA Grande and Justin Bieber are receiving a multi-million pound windfall from manager Scooter Braun’s latest deal – without even having to step up to the negotiating table.

The pair have each been awarded 53,557 shares, worth £7.2million, after a merger between Scooter’s company Ithaca Holdings and K-Pop band BTS’s label Hybe. 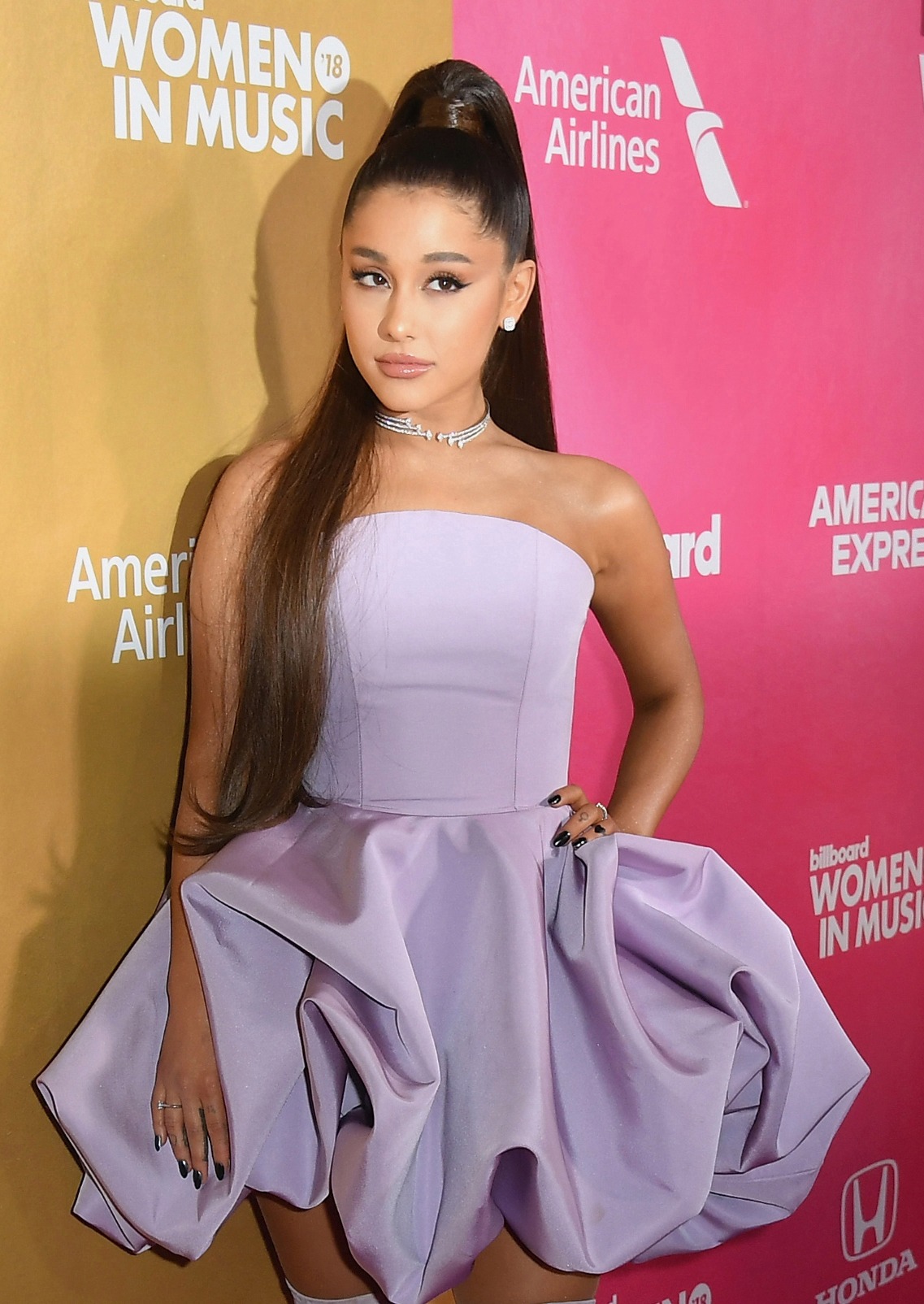 Among Scooter’s other acts, Mi Gente singer J Balvin has bagged £2.8million of shares, while Demi Lovato and Carly Rae Jepson received slices worth £720,000 and £71,949 respectively.

Scooter secured shares worth an eye-watering £62.1million after putting pen to paper.

More than £36million from the £759million deal, which was announced on Friday, has also been divided up between acts and long-time employees.

And here’s me thinking I was quids in when I found a fiver I didn’t know about in my jacket pocket.

VANESSA Kirby says equality is finally getting better in the film industry.

The Crown star, up for an Oscar for her role in Pieces Of A Woman, told a Bafta Film Sessions chat: “I thought, ‘Maybe the day is dawning where they might actually finance five women leading a film?’ 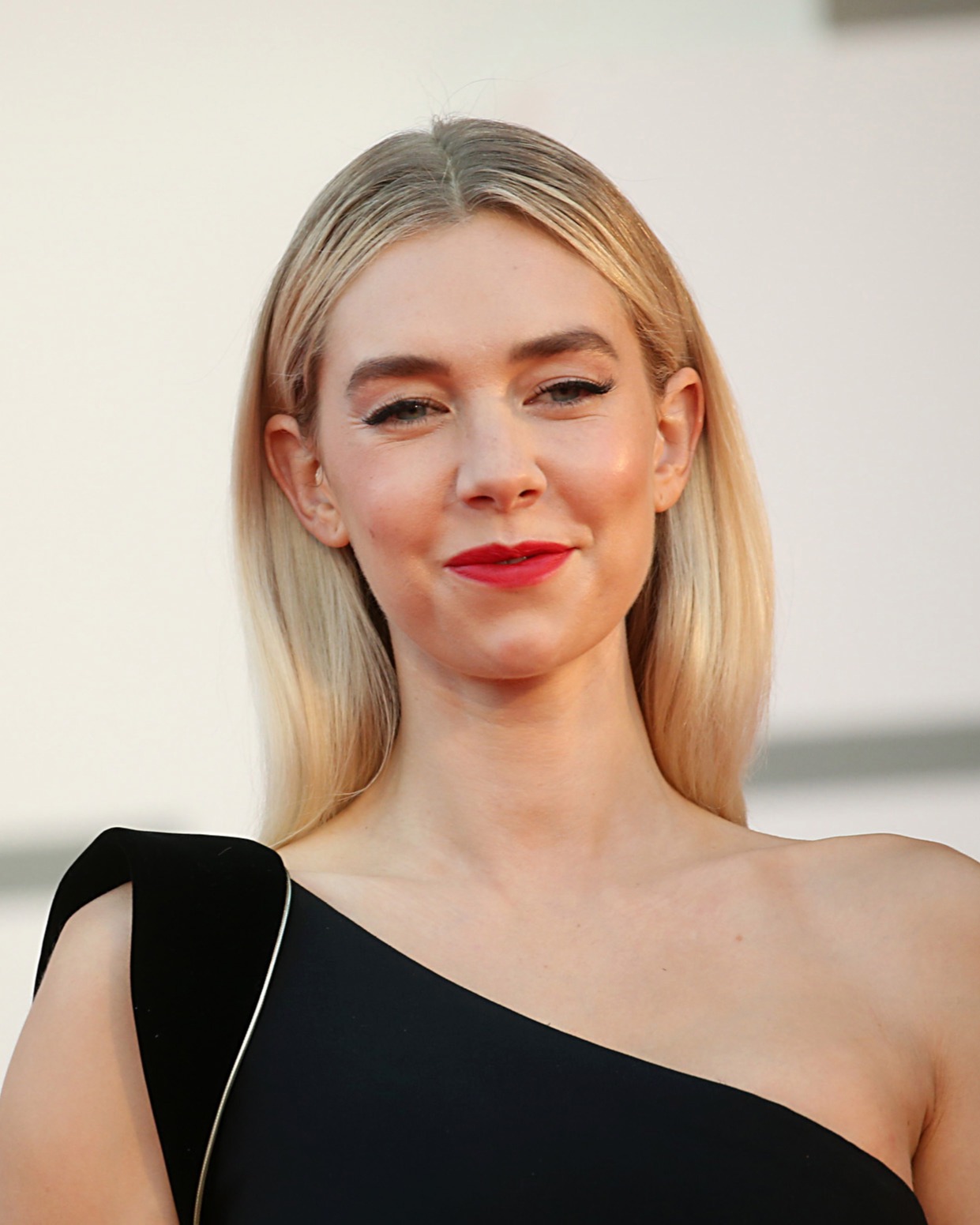 “When I first read Pieces Of A Woman I couldn’t believe that a quarter of the screen time was just a woman giving birth.

"A few years ago it wouldn’t have been financed.”