SCOTT Disick and his teen girlfriend Amelia Hamlin have returned to Los Angeles after ringing in the New Year in Mexico.

The couple touched down after their vacation to Cabo San Lucas, where they were seen strolling together along the beautiful beaches. 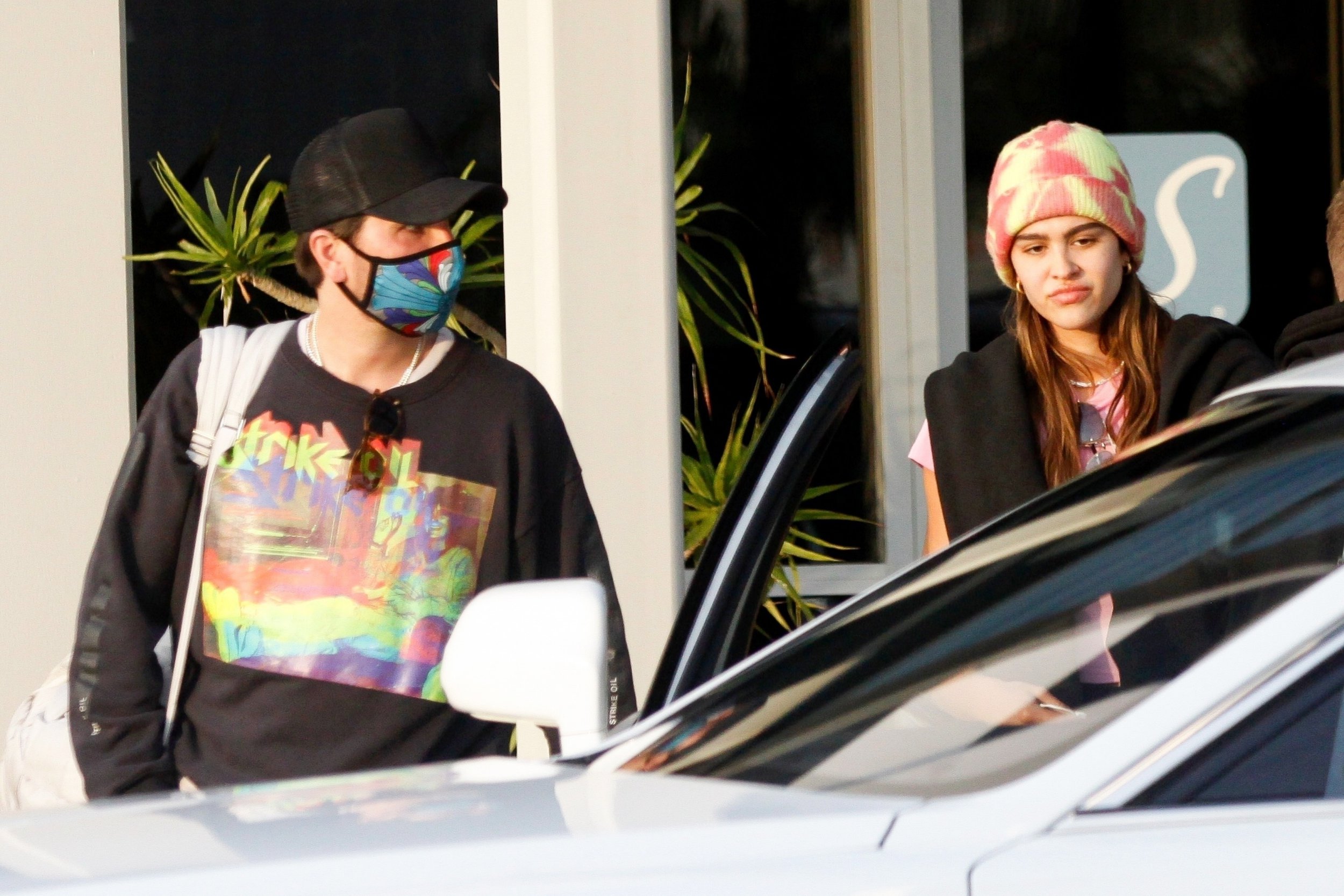 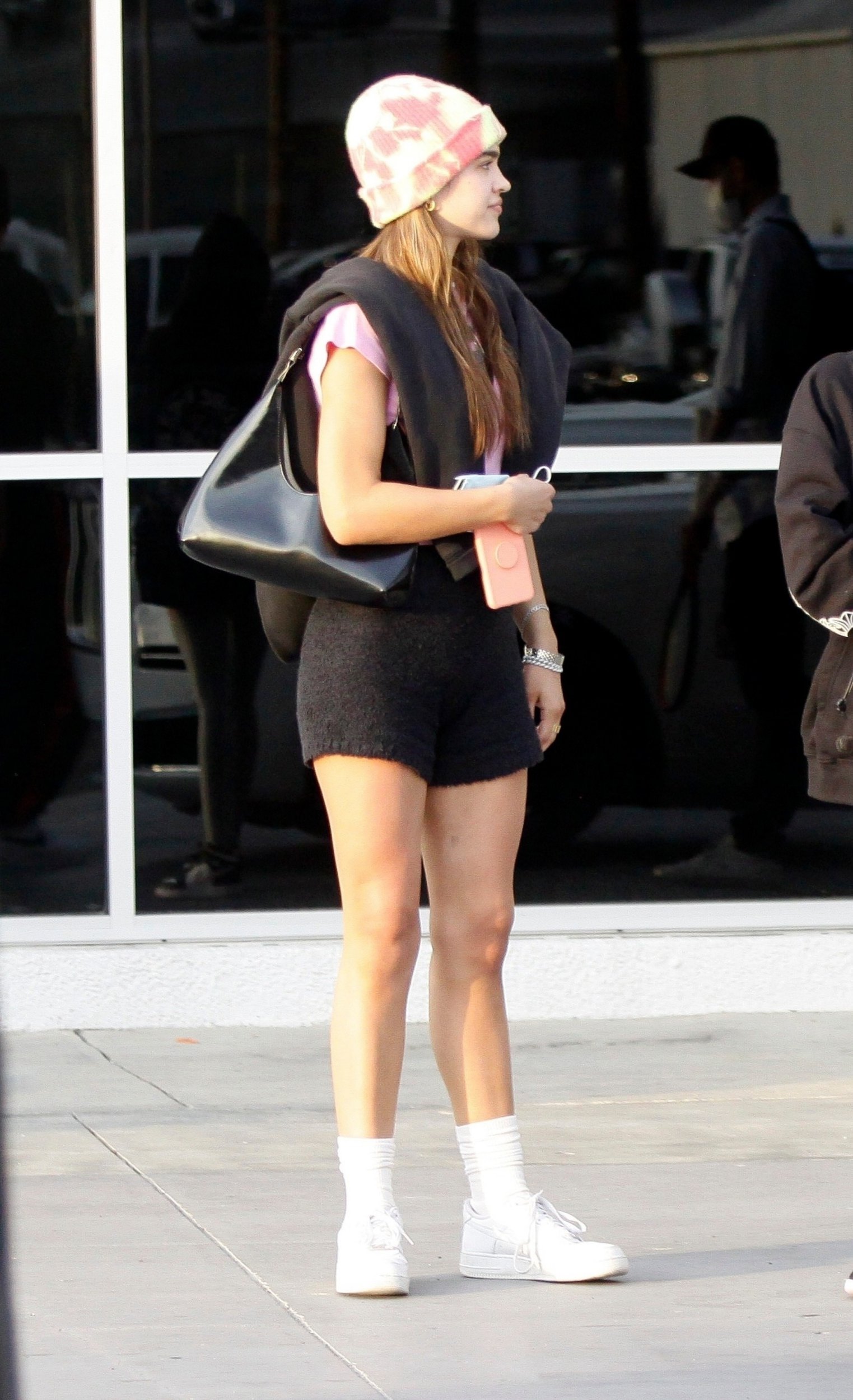 Scott, 37, and Amelia, 19, kept it causal as they made their return – rocking sweat pants and sneakers.

The couple looked relaxed as they exited the airport after the flight home together, well rested after their short break. 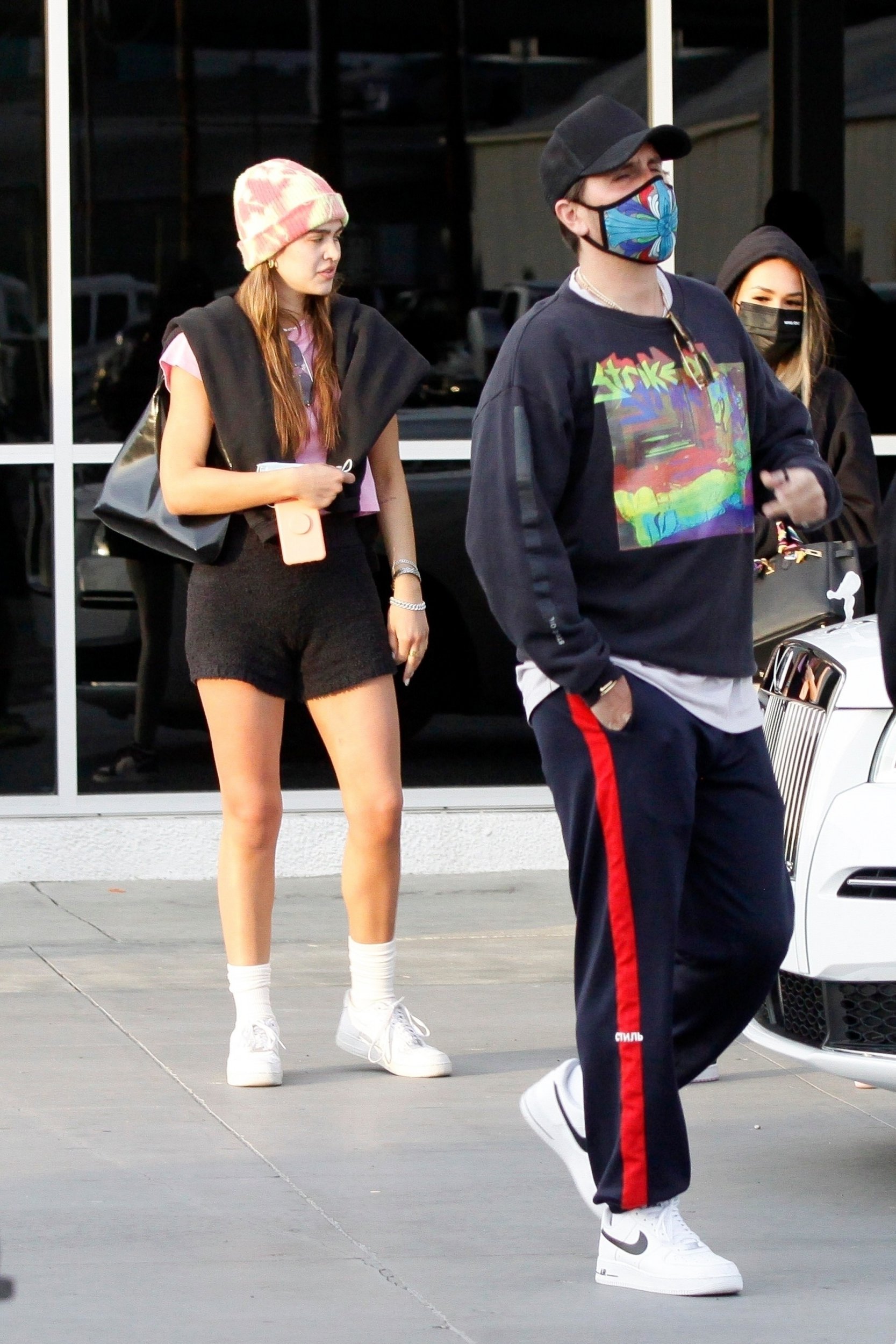 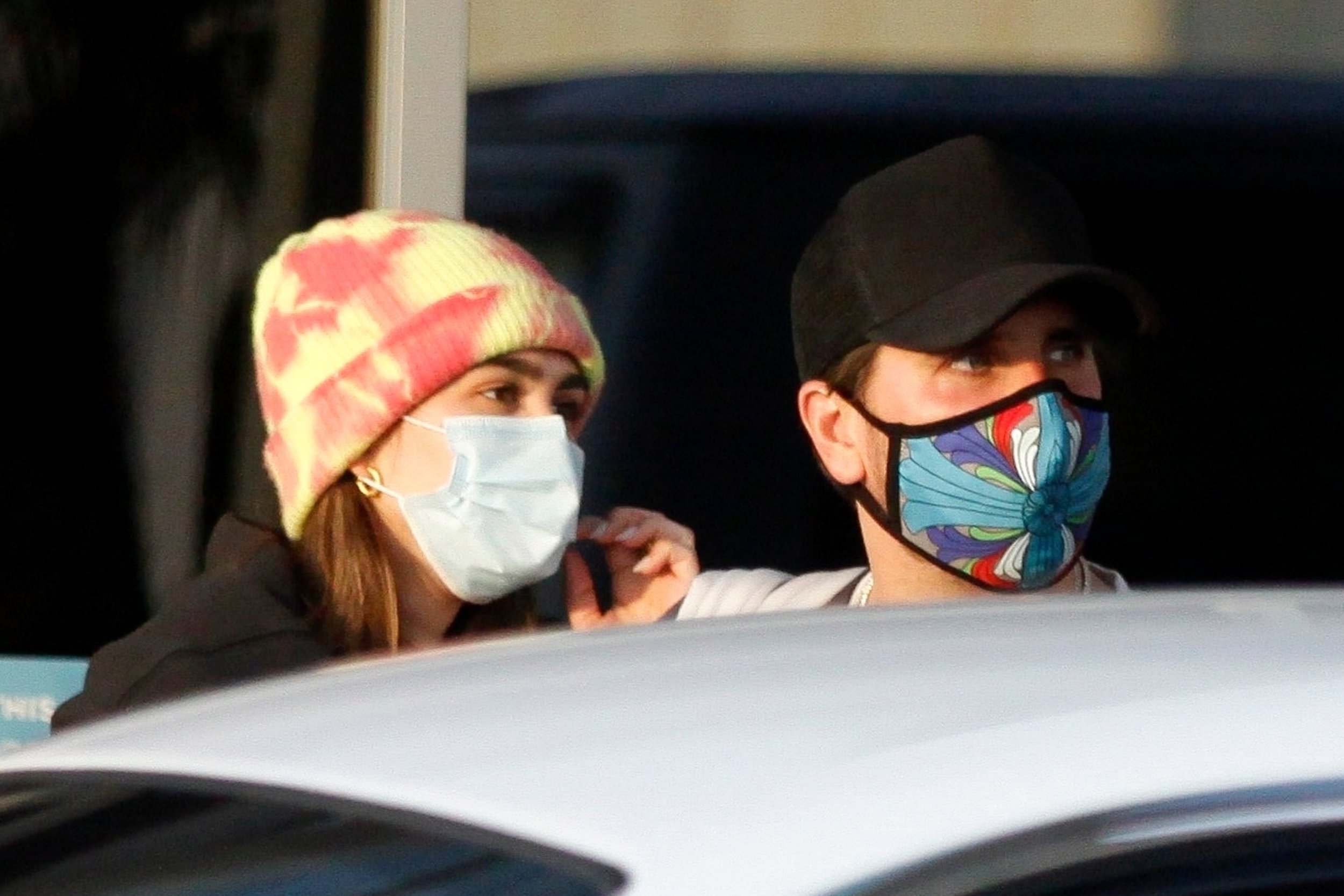 Scott was in Cabo for the New Year, as Kourtney Kardashian spent time with their kids Mason, 11, Penelope, 8, and Reign, 6.

Seemingly unfazed by being away from the children, he kept things cosy with Amelia, who he has been seeing romantically since Halloween last year.

He was pictured placing a loving arm around the Harry Hamlin's daughter, who basked in the sunshine in a tiny bikini. 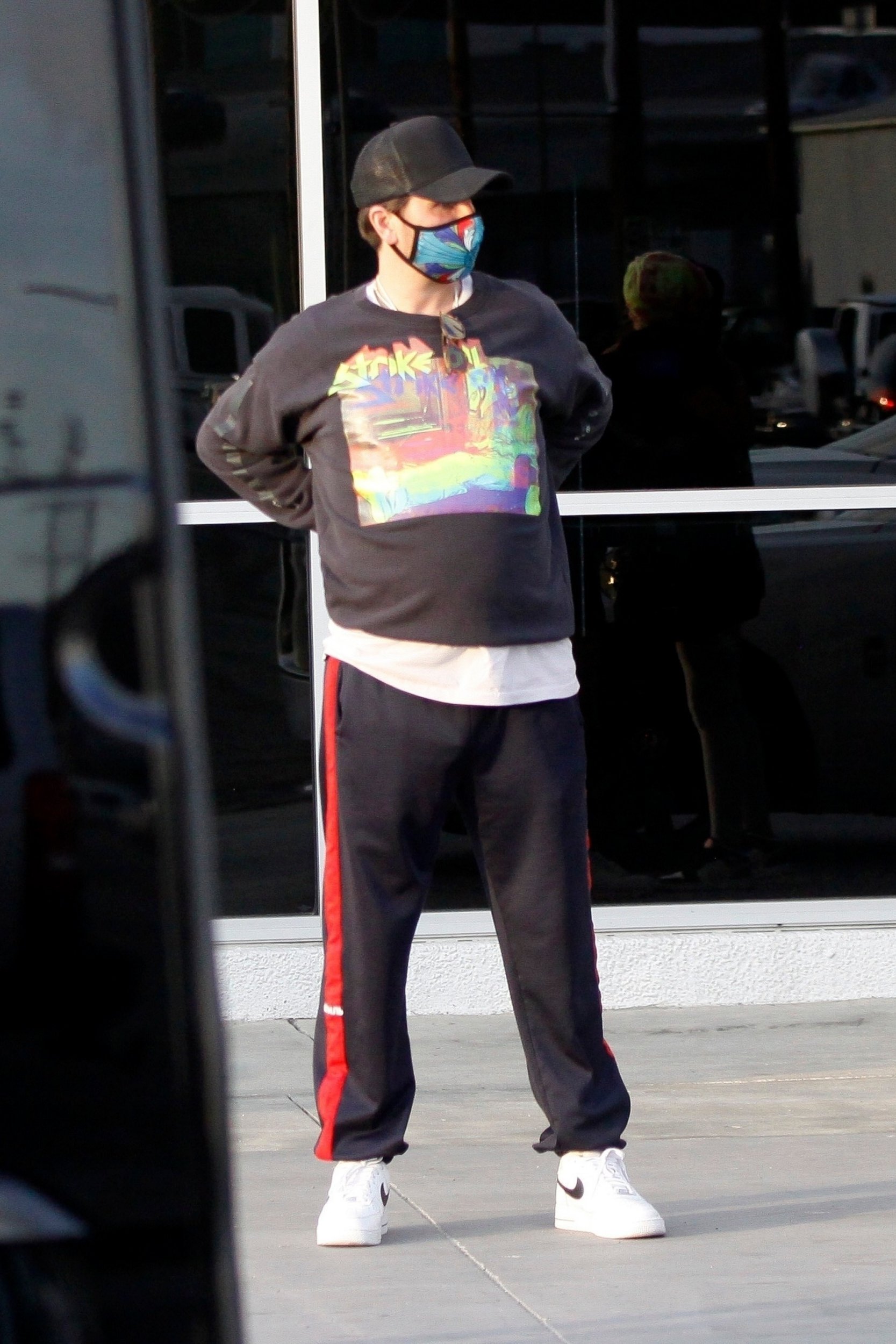 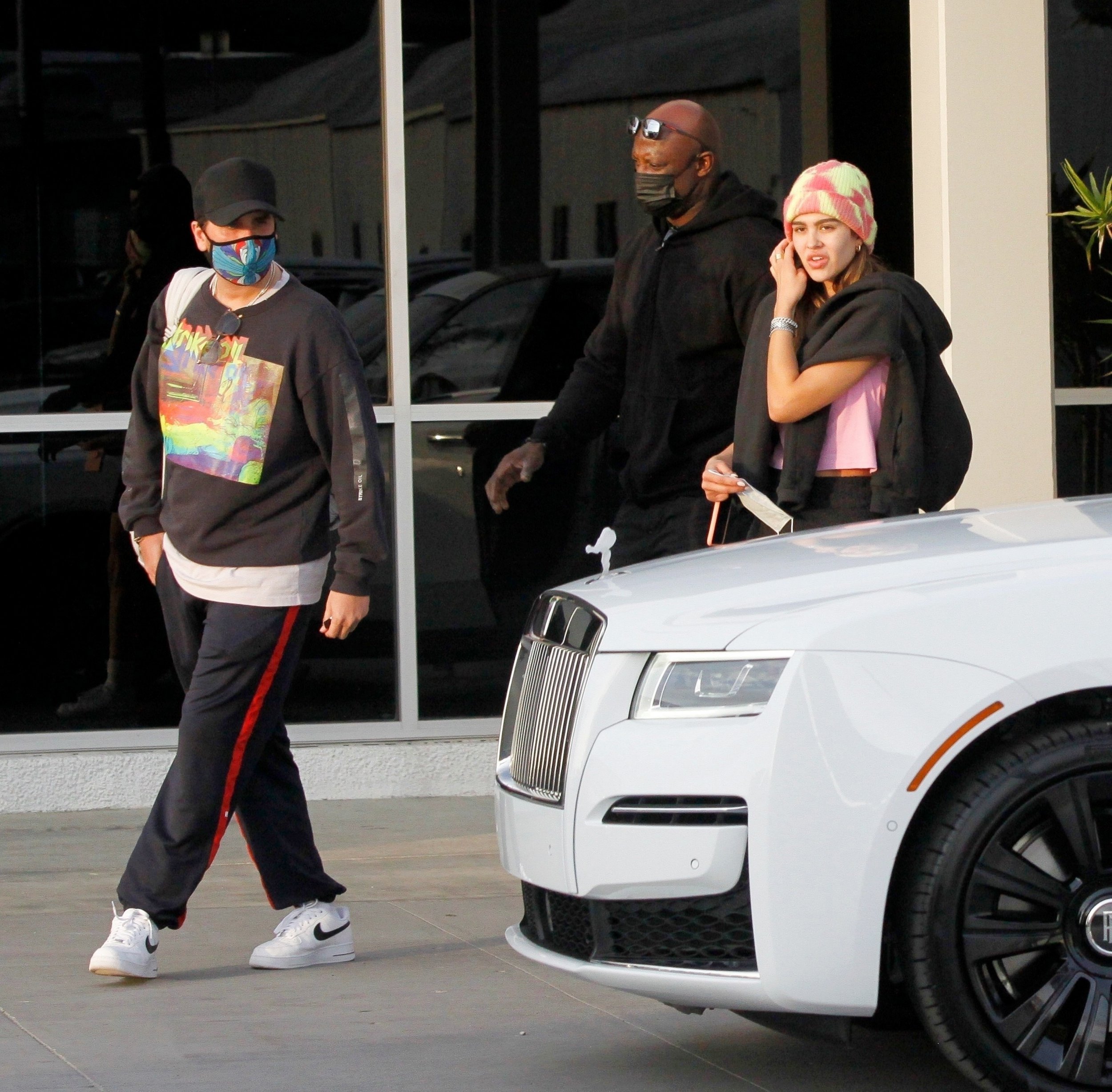 The reality TV star took a trio of photographs of her saucy look – including one close up of the top's almost see-through detailing.

Adding to the business meeting look, Kourtney styled her hair neatly to one side and tucked it behind her ears.

Giving fans a sneak peak too inside her closet, the background showed off lines of shoes and clothes neatly stored.