Home » Sex and the City's leading men Mr Big, Aiden and Steve 'will star on reboot' but NOT costume designer Patricia Field

SEX and the City's leading men Mr Big, Aiden and Steve are set to star on the series reboot, a source has confirmed.

The three actors, who featured in the original six seasons, will return for the long-awaited reboot of the New York based show. 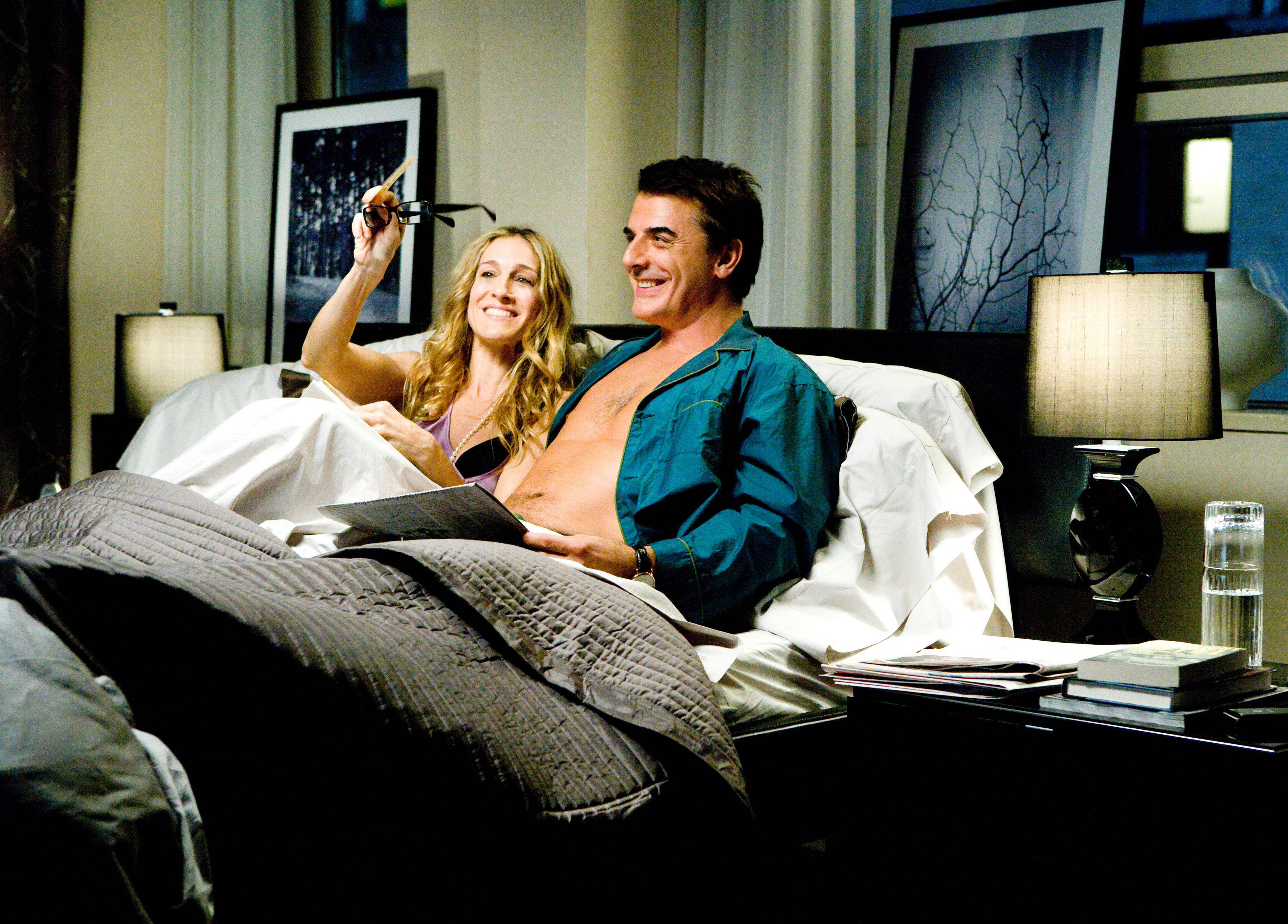 "Viewers will definitely see Big, Aiden and Steve," a senior production source has told the Daily Mail of the upcoming season.

Cynthia Nixon's character Miranda will too be joined by her on-screen husband Steve Brady, depicted by David Eigenberg.

The leading men also join Sarah Jessica Parker and Kristin Davis for the reboot, while Kim Cattrall has opted out of playing fan favourite Samantha. 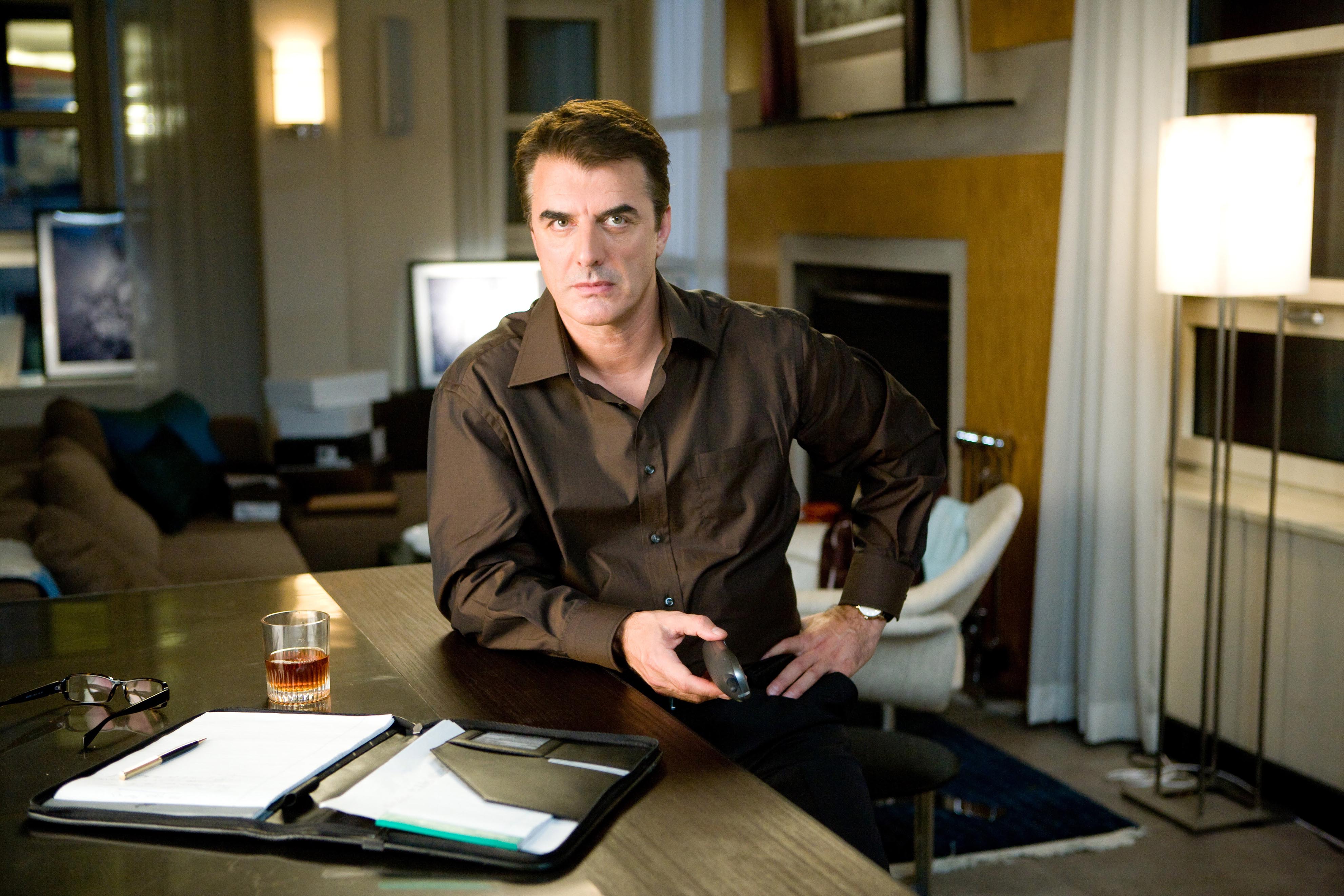 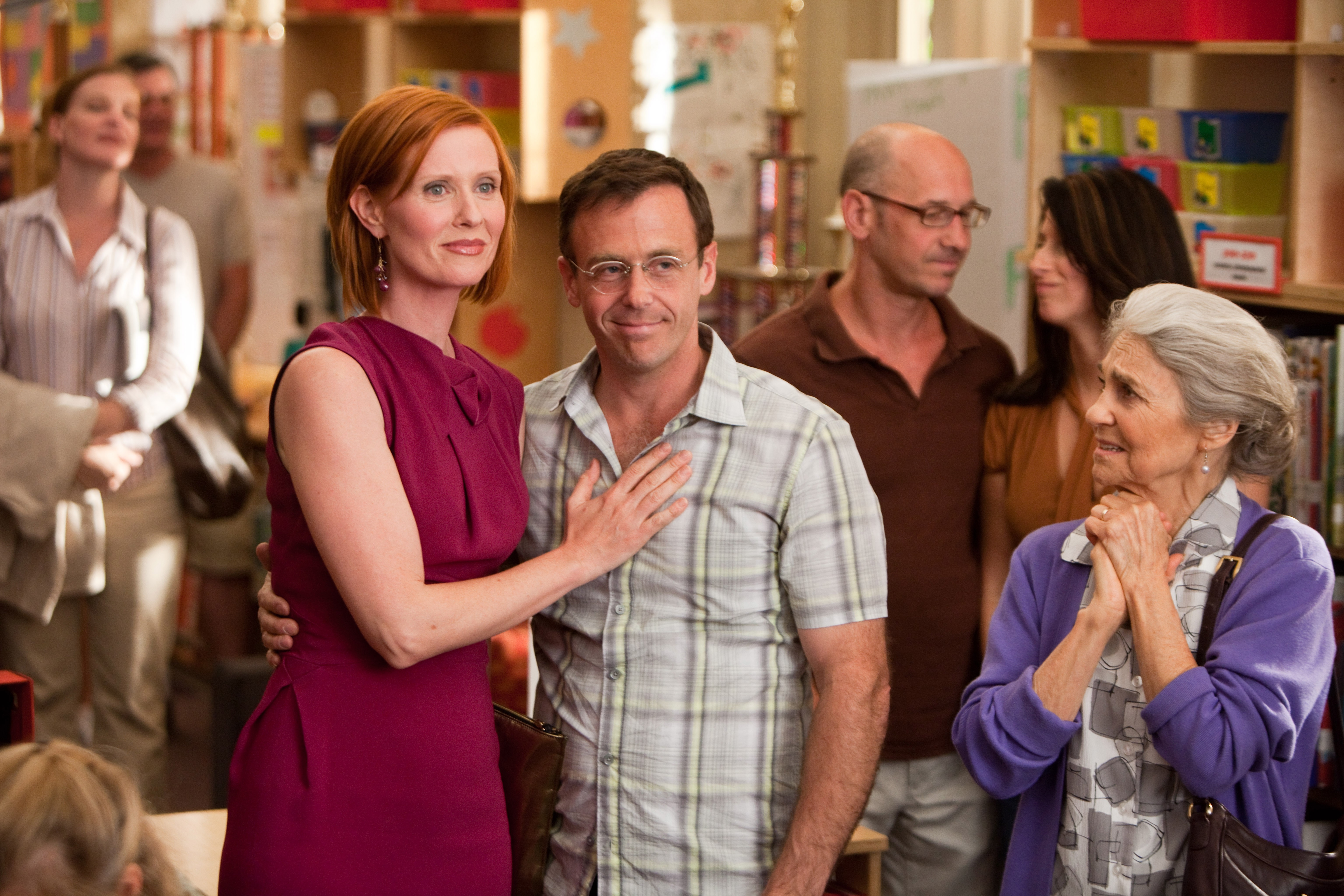 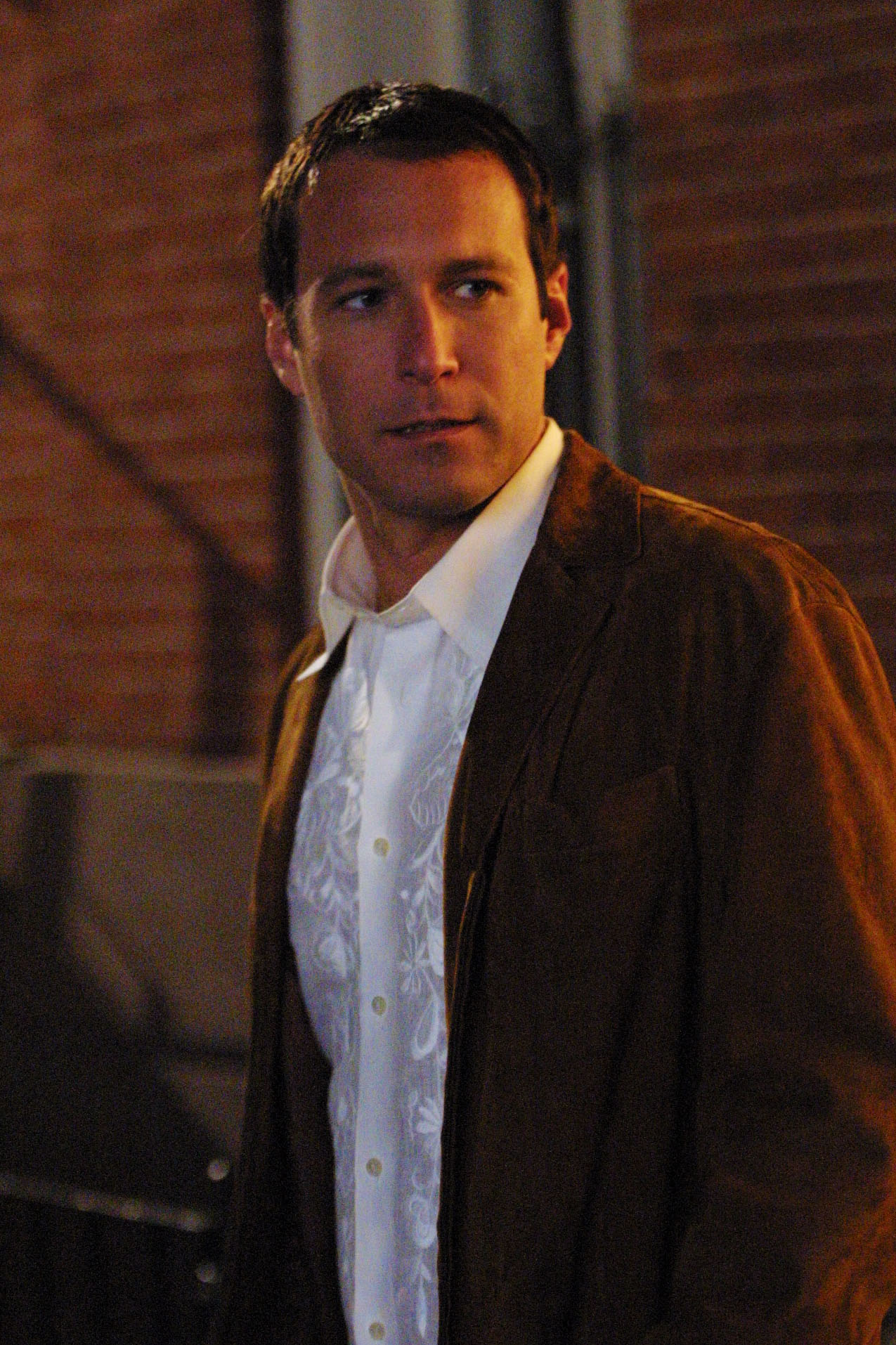 The source revealed that famed costume designer Patricia Field will also not be joining the series, which has been titled And Just Like That.

"Patricia Field is not coming back, she is focusing on Emily in Paris," the said of SJP's iconic designer. "This is a first for the show as the clothes for the sixth season and two movies were all styled by Patricia."

According to the production worker, costume designer Molly Rogers, who worked on Sex and the City 2, will step into the role.

"Fans can rest assured this will work as she worked under Patricia for the series' original run as a stylist," the source insisted. 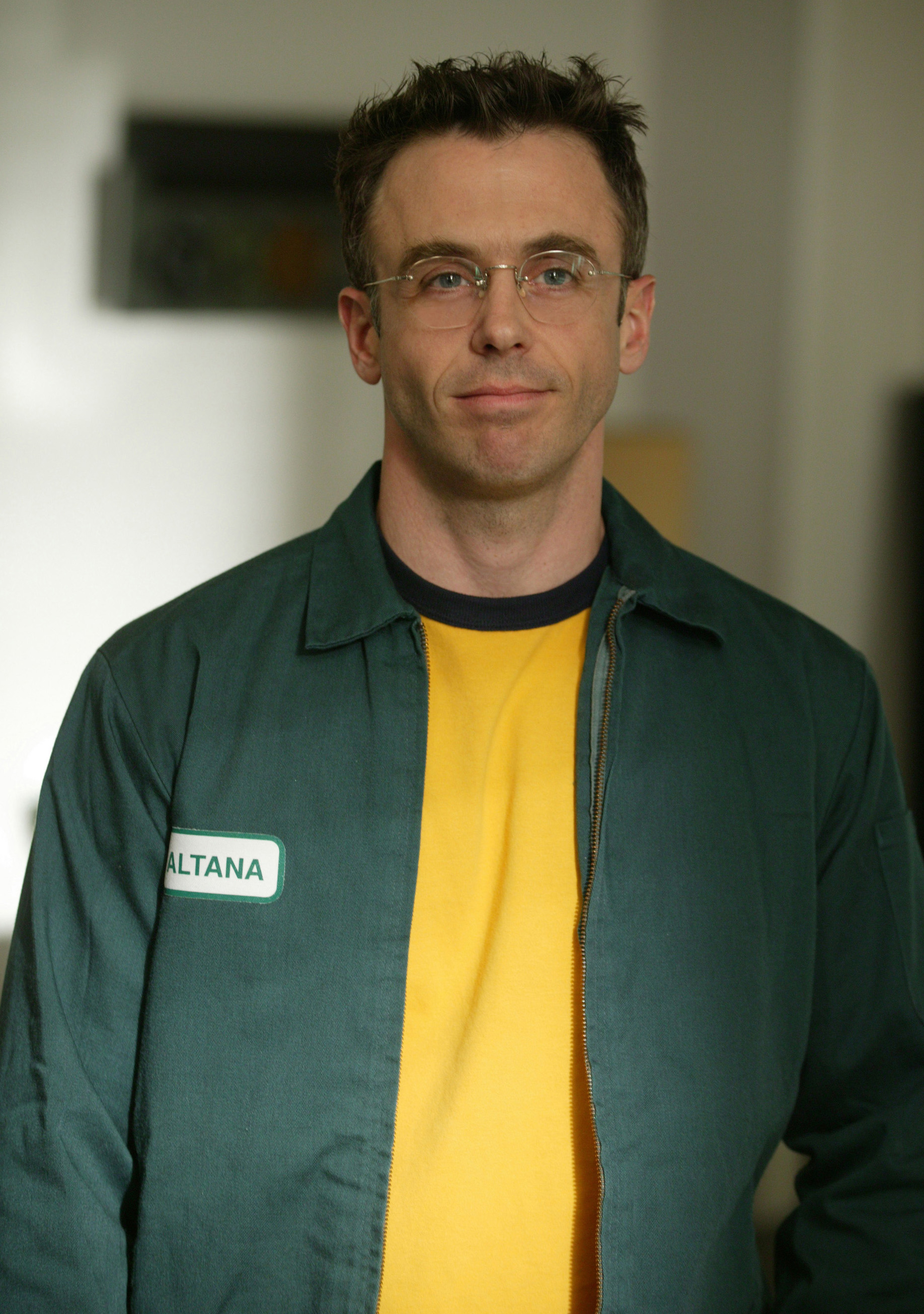 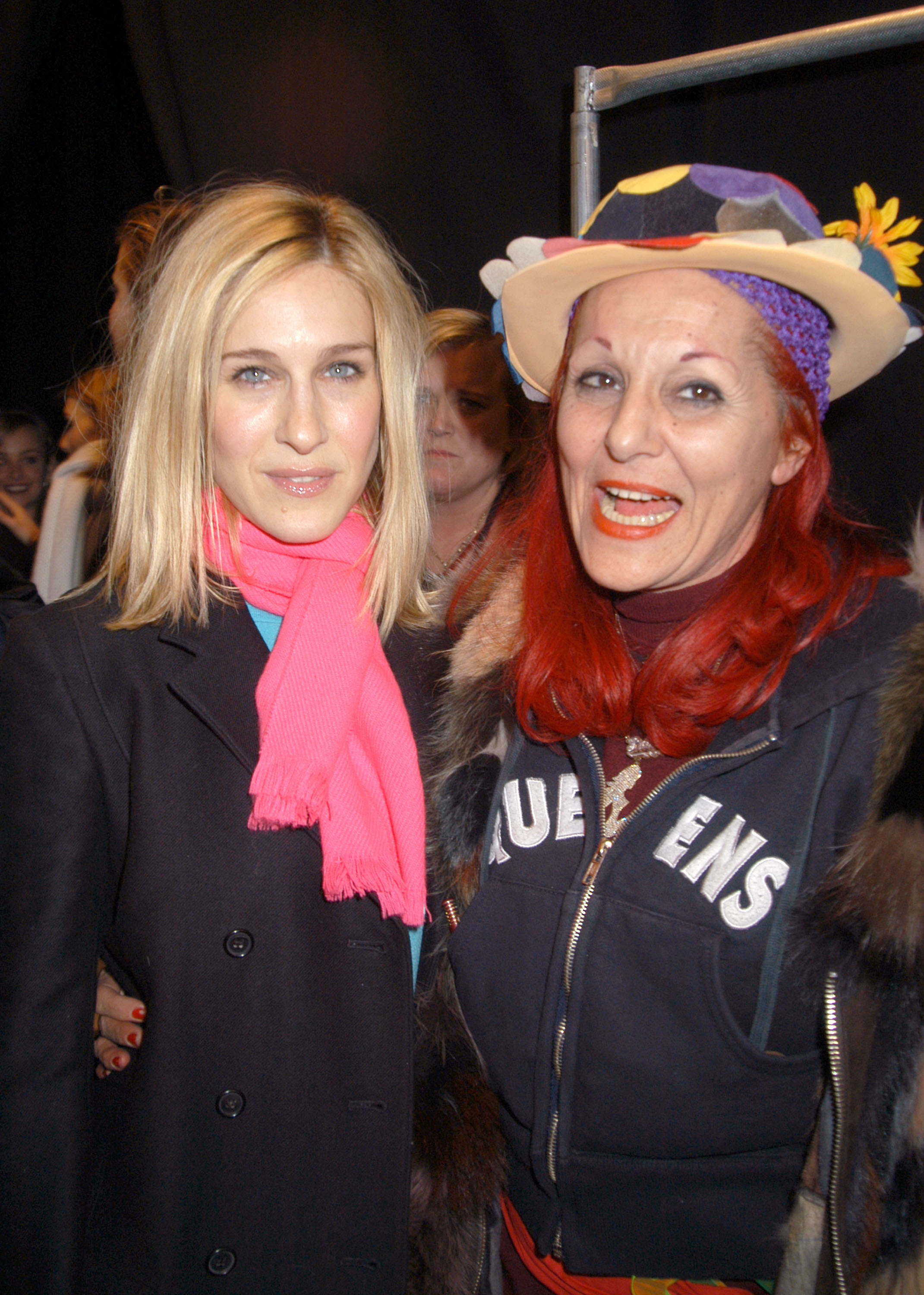 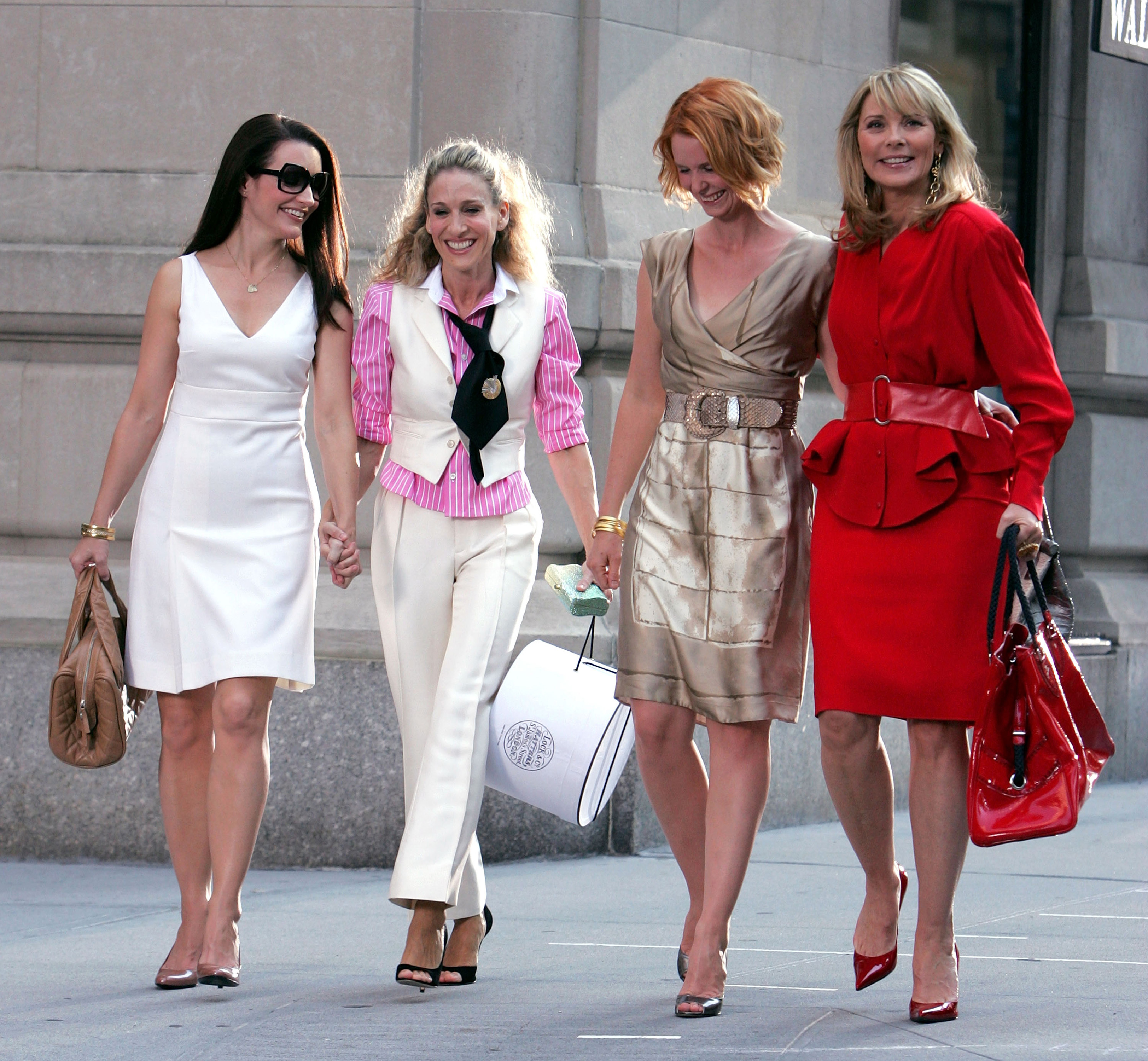 Rogers has also done costume design for other famous flicks including The Devil Wears Prada and hit series Ugly Betty.

The source added that Kim's character Samantha will be written out of the reboot in the same way her real-life friendship with Sarah Jessica ended.

HBO Max chief content officer Casey Bloys said the new series would tell "an honest story" about how a woman in her 50s survives in New York. 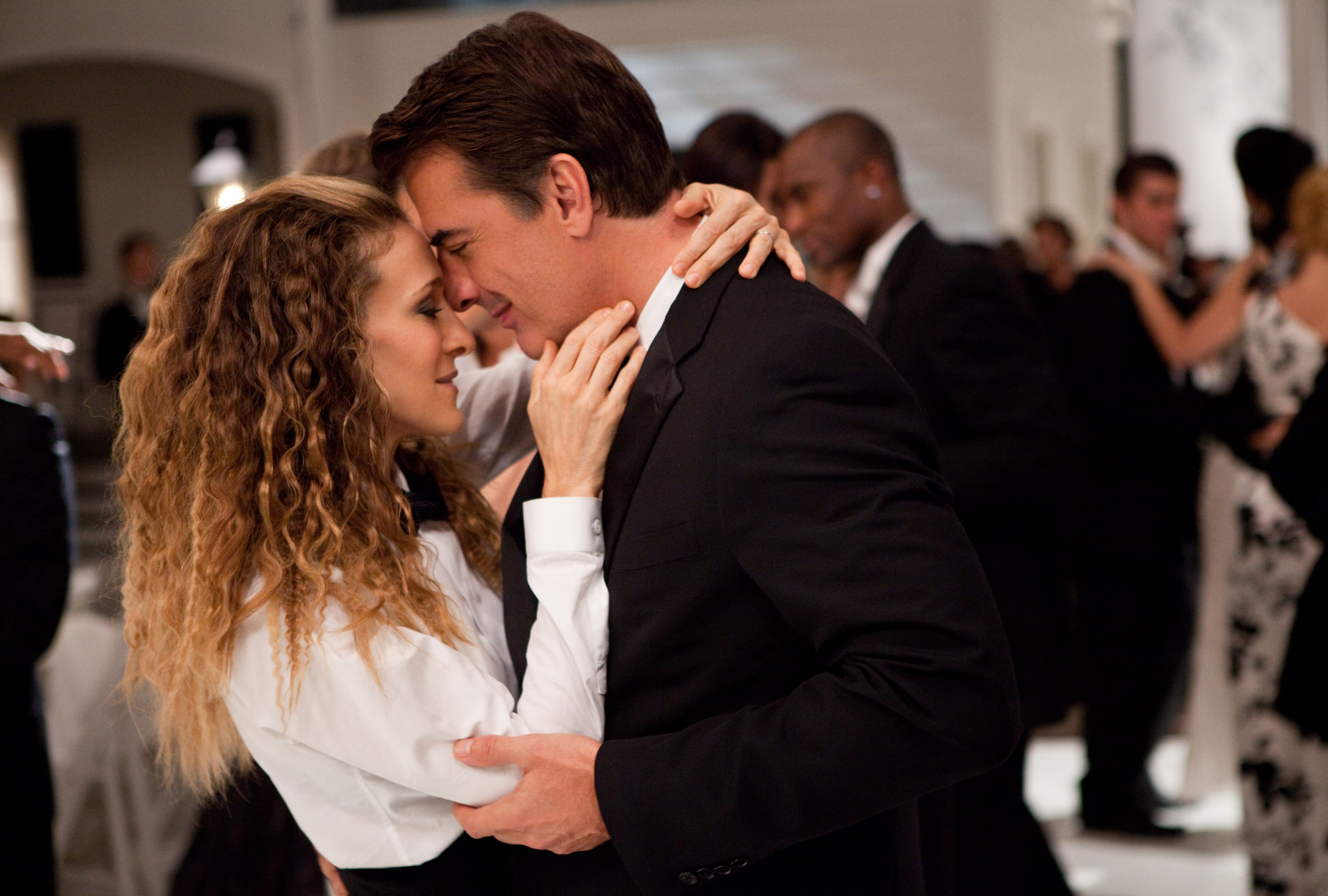 "Just as in real life, people come into your life, people leave. Friendships fade, and new friendships start. So I think it is all very indicative of the real stages, the actual stages of life."

The show is currently in pre-production and is due to begin filming in New York this summer, with hopes for more than one season in the bag.

Bosses hope to make the show "more diverse than ever", as new cast members join the series as part of a whole host of new faces.

Earlier in the week, it was announced that Sara Ramirez had been cast as non-binary character Che Diaz. 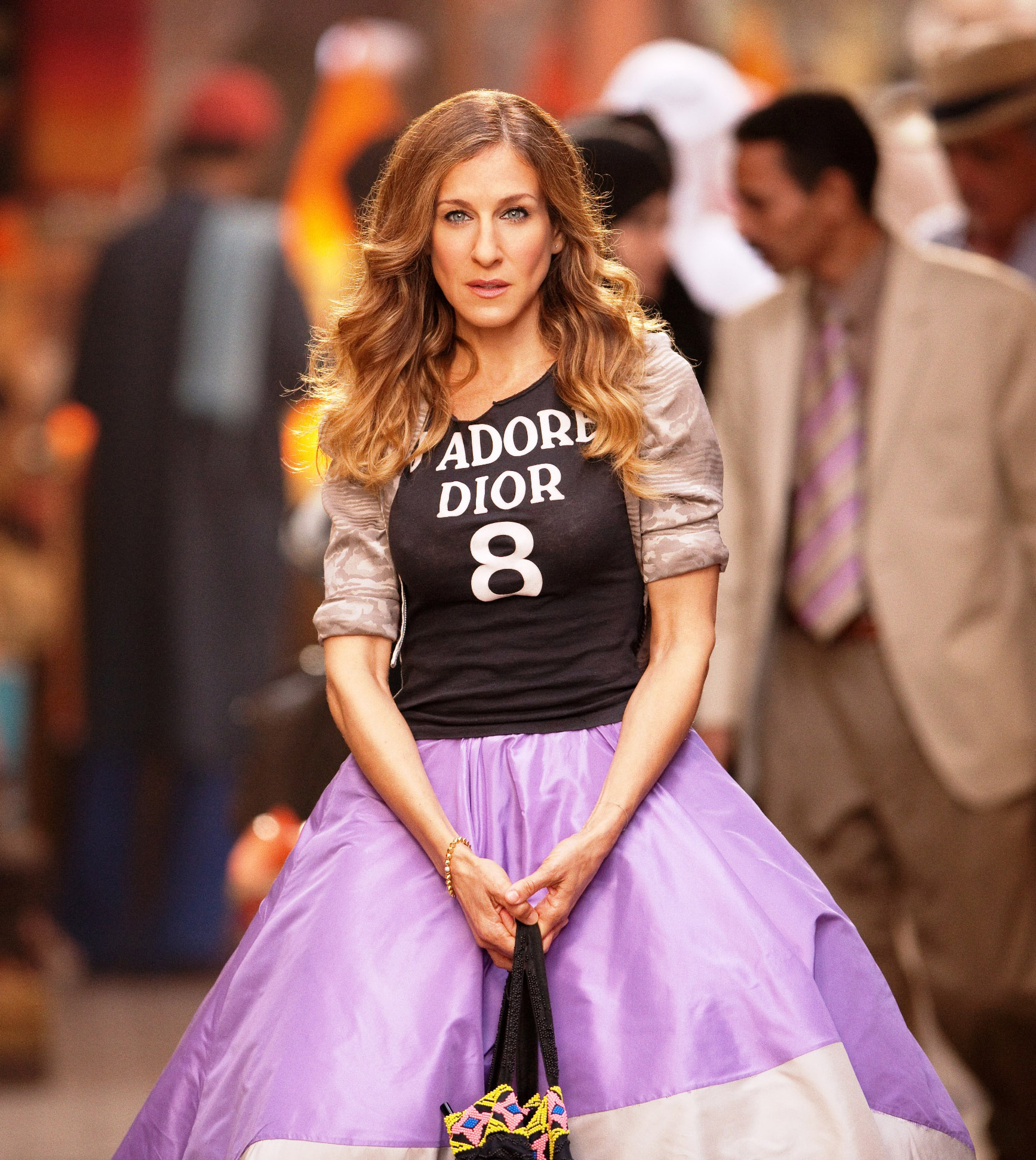 "Che is a big presence with a big heart whose outrageous sense of humor and progressive, human overview of gender roles has made them and their podcast very popular," HBO Max added in a statement.

The reboot has also cast at least three new black characters and a number of non-write writers to call for more diversity within HBO Max.

TVLine confirmed the new female characters will become regulars, expanding on the friendship circle between Carrie, Miranda and Charlotte.

The original hit show spawned across six seasons and two hit movies, but had previously been criticized for it's lack of diversity.