Shetland fans were left gutted last month when actor Douglas Henshall announced season seven would be his last as Jimmy Perez. Despite being disappointed about the actor’s departure, BBC fans have already been coming up with theories about how he will leave and who will replace him. However, in a recent interview, Douglas discussed the reason for his exit and his romance with newcomer Meg (played by Lucianne McEvoy). Could he end up leaving the island on good terms with his new love?

Discussing how series six came to a close, with both Jimmy and Duncan (Mark Bonnar) being framed for Donna’s (Fiona Bell ) death, Douglas said: “It just all felt a little like he’d be stitched up to be fair.

“It’s sullied his view of what he does. I think he’s getting to that point of his career where he’s beginning to doubt whether he has a future doing what he does.

“Perez is becoming a bit disenchanted with his life the way it is – those little doubts have started to creep in and he’s questioning whether he’s doing the right thing or not.

“There are lots of things niggling him,” the Shetland star went on to add. 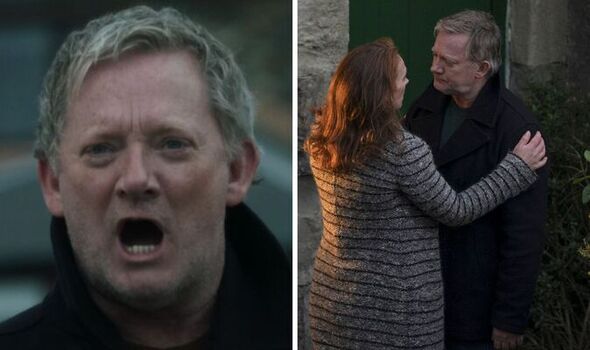 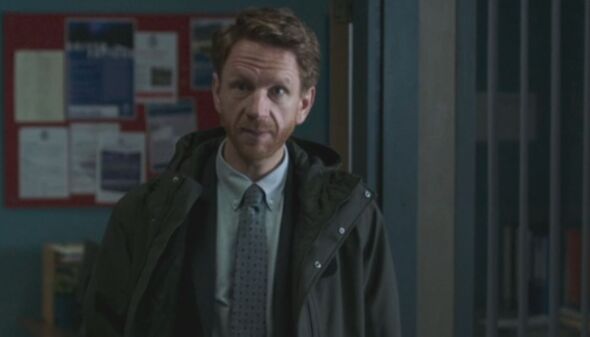 Addressing his new relationship, Douglas hinted that after everything that has happened to the detective, he could end up starting a new life with Meg.

He continued: “Case aside, Perez has also met Meg and it’s in the very early stages of their will-they-won’t-they? relationship.

He added: “You never know, but as with anything to do with Perez and the opposite sex, it’s never straightforward. Meg’s got his head like a washing machine. 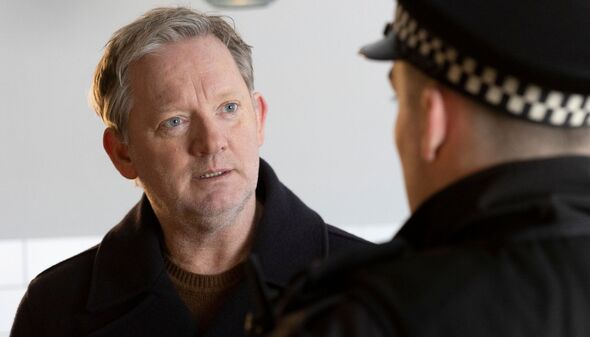 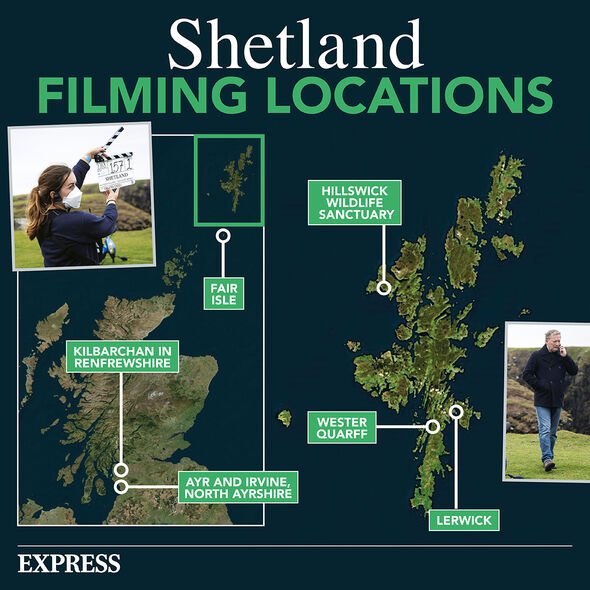 “I think once you get to a certain age there’re a lot more questions that you have to ask of yourself, of a significant other.

“I think the conversations you have are a lot different because there’s baggage there. But as long as there’s hope, there’s a way forward.”

Addressing the reason behind his decision to leave the BBC show, the Jimmy Perez star admitted: “I felt that his story was coming to a natural end – it was time to find a resolution to Perez’s private life.

“I never wanted to ruin the things that were unique to him and our series, so it felt like the right time to wrap up his story in a way that would be satisfactory to everybody.

“I am aware we’re not changing the world in any way, shape or form, but as far as crime shows go, Shetland does really well in that genre.

“We tell stories that are very good, the characters are great and I wanted to go out on a high.”

Douglas may be leaving the show, but who is replacing the Scottish detective?

Some fans believe Tosh (Alison O’Donnell) will step into his shoes, others have predicted Line of Duty’s Martin Compston.

However, after the latest instalment, fans think they have spotted the new detective already.

After Tosh’s near-death experience, the detective was forced to see DI Fraser Brooks (Brian Ferguson) about what happened.

This has led fans to believe DI Brooks will replace Jimmy because he was “so nice” to Tosh.

In response to Douglas’ tweet, Mel Wishart said: “Have a sneaky feeling we met your replacement tonight if not May be missing a trick, great episode.”

Fubar replied: “Was thinking the same, otherwise, why give a minor character more influence on the show? Intriguing…”

“The Bomb expert? Friendly towards Tosh,” Barbara theorised as Gillian Blair added: “I wondered that too. Going to miss Jimmy though.”

Shetland returns on Wednesday at 9pm on BBC One.