Tuesday marks the 20th anniversary of the beloved animated film 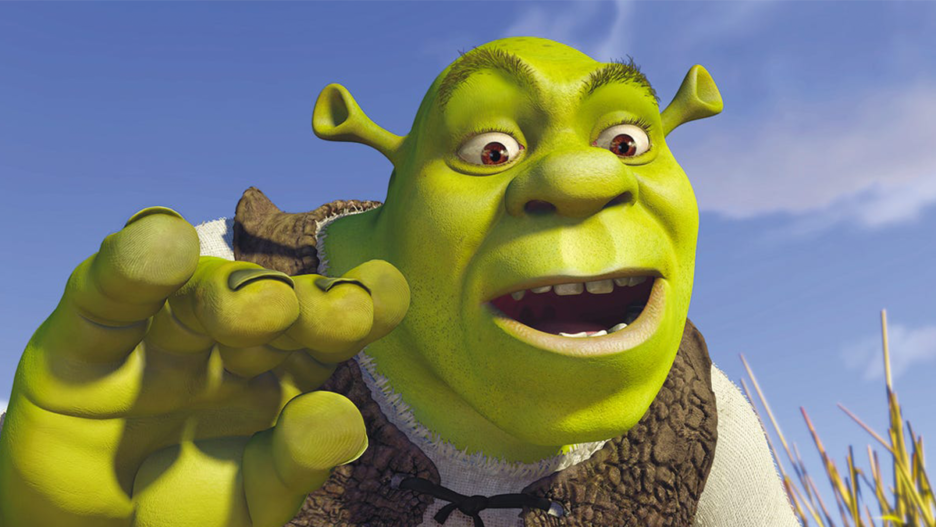 “Shrek” was released 20 years ago Tuesday. And as Smash Mouth once sang, “The years start coming, and they don’t stop coming.”

In an opinion piece for The Guardian, writer Scott Tobias took the opportunity to knock the DreamWorks classic down a few pegs. Twitter users were not having it.

Tobias considers the film’s 2001 debut as “the moment blockbuster animation circled the drain.”

“Shrek is a terrible movie. It’s not funny,” Tobias wrote. “It looks awful. It would influence many unfunny, awful-looking computer-animated comedies that copied its formula of glib self-reference and sickly sweet sentimentality.”

He also believes that “Shrek” is not only derivative of 1987’s “The Princess Bride” but fractured the “fractured fairytale” subgenre to the point where the stories of the Brothers Grimm and others no longer hold reverence or relevance for the modern viewer.

“It encouraged a destructive, know-it-all attitude toward the classics that made any earnest engagement with them seem like a waste of time,” Tobias explained. “Those once-upon-a-times were now rendered stodgy and lame, literally toilet paper.”

Tobias quickly became a target for both thoughtful takedowns of his argument and good old-fashioned trolling. Or, ogre-ing in this case.

User @LiamDrydenEtc suggested that Tobias may be out of touch and even a little bitter about the film’s success.

@ElleRudd_ pointed out the ridiculousness of his opening argument.

@BeeBabs launched into the real questions.

Many users, like @robertliefeld, took the opportunity to reflect on what “Shrek” meant to both the entertainment industry and its target audience, kids.

Unfunny or not, “Shrek” remains a pop culture milestone 20 years later. Both a critical darling and commercial smash, the film has spurred three sequels (with a fourth in the works) and even a hit Broadway musical.Last year, it was selected for preservation in the Library of Congress’ National Film Registry for being “culturally, historically, or aesthetically significant.” It was the first DreamWorks film and the first animated feature not produced by Disney to receive the honor.