I'M A Celebrity runner-up Simon Gregson has revealed a secret rule break that was NEVER caught on camera during his time in the castle. 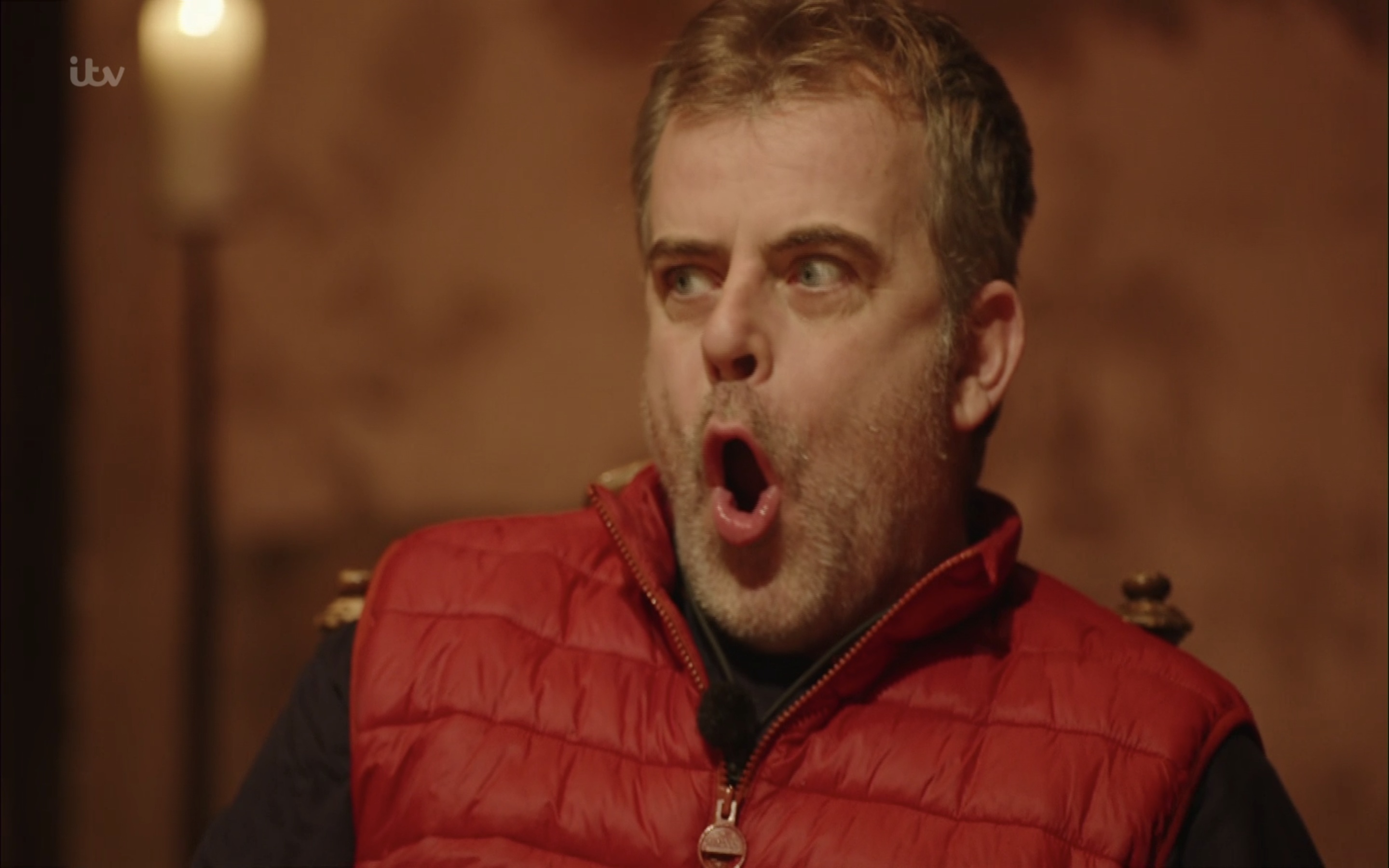 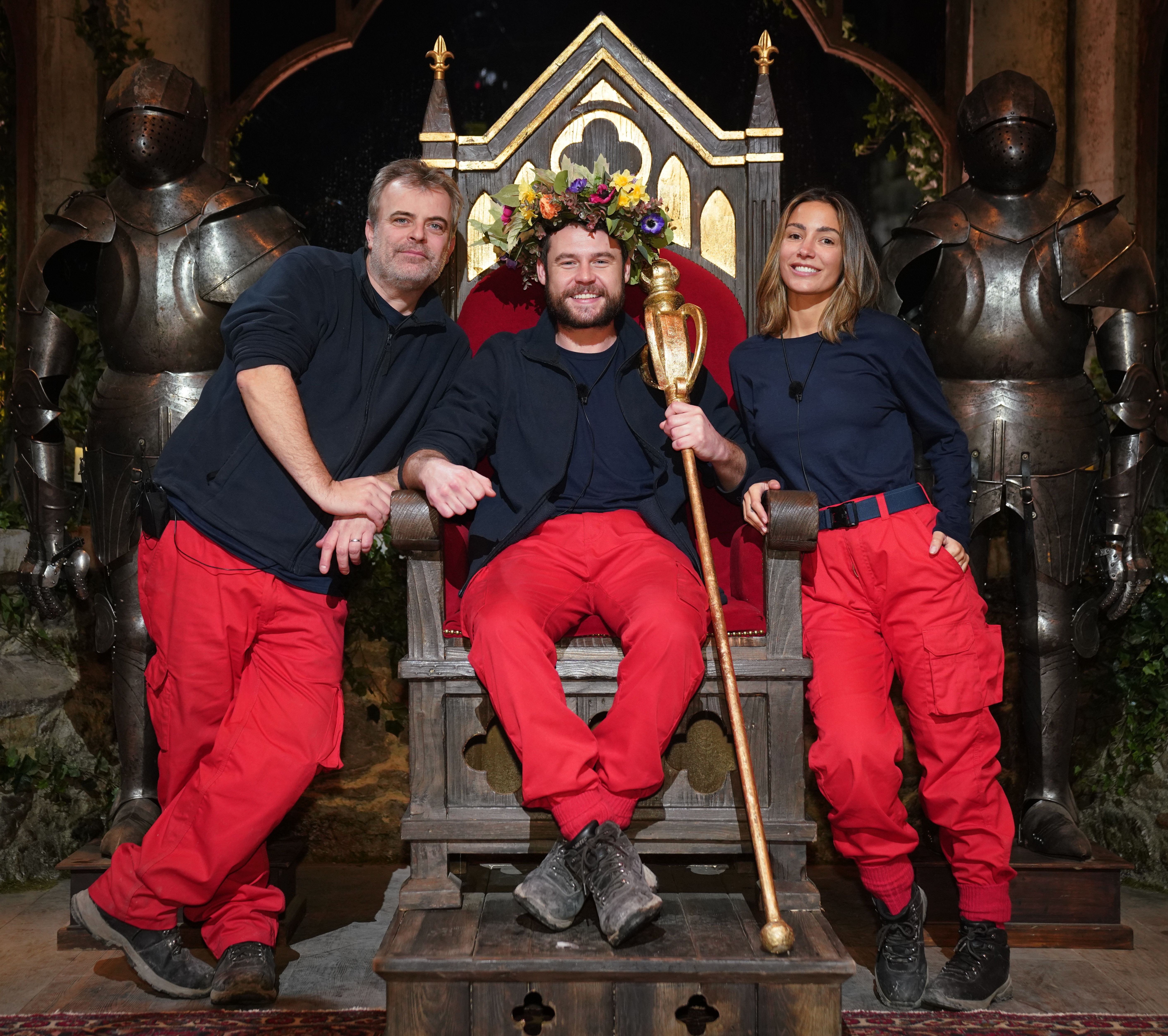 Simon, 47, was voted runner-up in Sunday night's final after being pipped to the post by the new King of the Castle, Emmerdale star Danny.

Shortly after his exit from the show – the TV admitted that he had broken the rules inside the camp, but had not been caught out by the producers.

Speaking on Legends of the Castle, which sees the celebrities look back on their I'm A Celebrity experience, Simon makes the shocking admission.

The Corrie actor spills the beans on how he smuggled in salt, pepper and stock cubes in the show, which airs tonight (Wednesday) at 9pm on ITV.

"I would try to smuggle in some salt, pepper and a lot of stock cubes," Simon tells the cameras after walking out of the Gwrych Castle camp.

Simon wasn't the only one who smuggled goods into the camp, as co-star and Paralympic athlete Kadeena Cox previously revealed she had tried to take sweets.

On her exit from the castle, hosts Ant McPartlin and Declan Donnelly lined up the contraband items – including apples, Werthers Originals and Fruitella sweets.

Athlete Kadeena, 30, was identified as the unlikely worst offender – sneaking as many as 25 items into her socks, coat, rucksack and pockets.

Who Do You Think You Are? in doubt over lack of stars with gripping histories

She is due to explain on Legends of the Caslte that while MOST of the offending items were taken, she managed to sneak in one or two.

"I’ll be honest I did get a handful in," the athlete is set to reveal as a mild comparison to Simon's three OXO cubes that made it through the checks.

Earlier this week, Simon was seen being finally reunited with his wife and Emma and three sons after weeks apart during his TV stint.

In the clip posted to Instagram, Simon can be seen quietly walking into the house before his wife Emma Gleave announces to their sons: "Here he is!"

Harry and Alfie can be seen running round the corner to jump into their father's arms, holding him in a long embrace as Simon told them he had "missed them".

"Oh my god boys, I have missed you so much," he could be heard saying as he held them both tightly and appeared to be overwhelmed with emotion.

FANS UP IN ARMS

It comes after Simon was voted out as runner up in this year's I'm A Celebrity.. Get Me Out Of Here competition, coming second behind Danny Miller.

The soap actor was given an opportunity to say a few words after the result was announced, thanking fans for voting for him and gushing over the experience.

But viewers at home noted how Simon was the only star not to have a ticker-tape departure this series, as he was interviewed alongside Danny, 30, and not solo.

He was forced to stay put in the studio while hosts Ant McPartlin and Declan Donnelly chatted to his co-star instead of having his iconic 'walking out' scene.

Frankie Bridge, who came third in the competition, had her one-on-one interview about her time in the castle, as well as her walk-out montage, moments before.

However, the same could not be said for Simon – who was forced to stand aside as champion Danny walked out of Gwrych Castle in all his glory.

While he was given a few moments to speak and was given cheers from the studio, the focus was quickly shifted to Danny being crowned the winner.

Fans flooded Twitter to complain that the soap star had been "snubbed" as he was given no time to look back over his best-bits from the show.

Other furious fans headed to social media to brand I'm A Celebrity… Get Me Out Of Here as "a fix" after Danny took home the crown.

Danny had been one the bookies' favourite to win I'm A Celeb for most of the season, but that didn't stop the cynics from labelling the result as "fixed" pointing to the fact the three finalists were all ITV stars as proof.

"Another reality tv fix – quits Emmerdale, goes on I’m A Celeb, wins. I never waste time voting, the winner is decided before the programme starts like other people have said all along it’s fixed," wrote one angry fan on Twitter.

Another added: "Absolute fix. Simon should have won."

Legends of the Castle airs at 9pm tonight on ITV and ITV Hub. 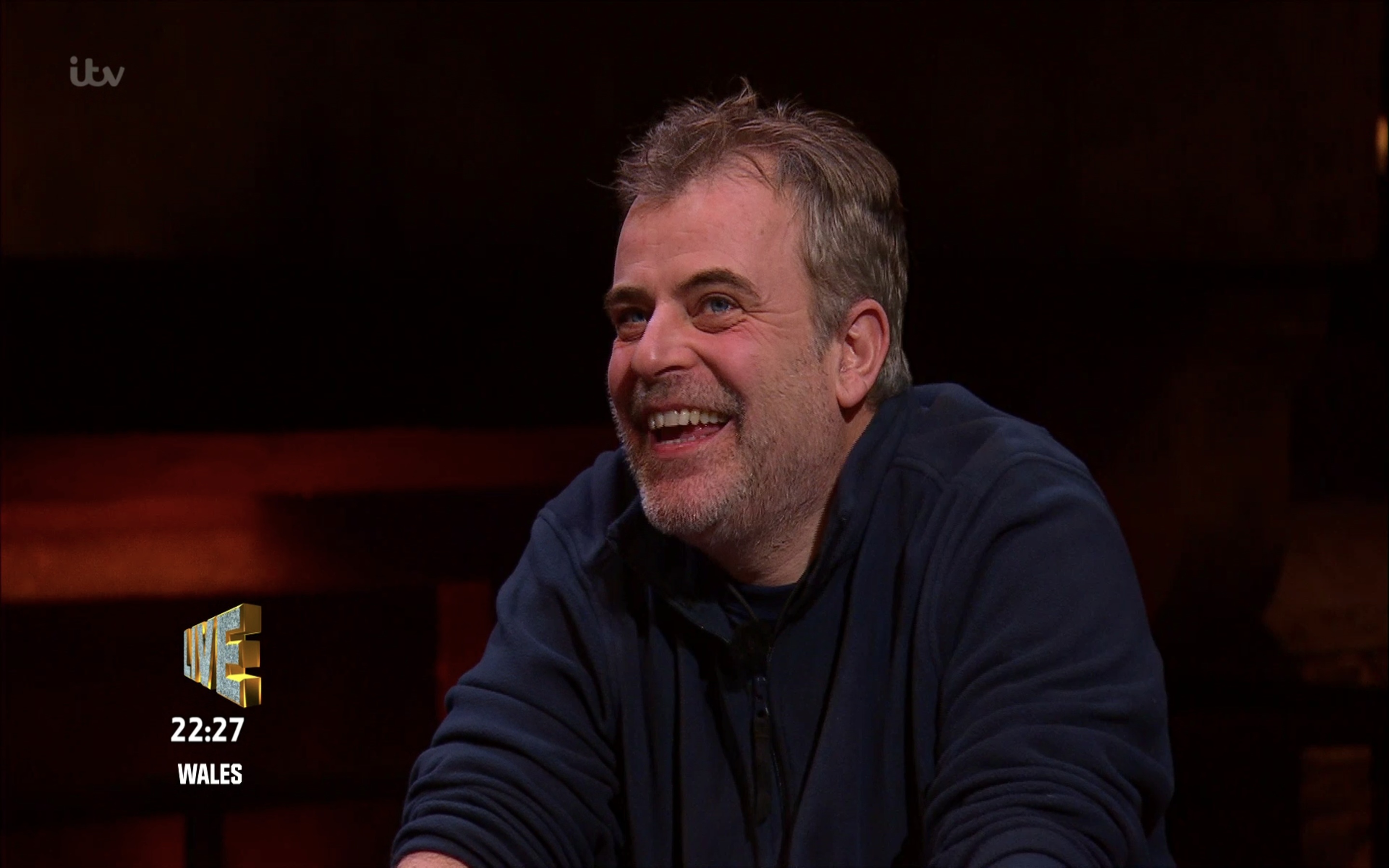 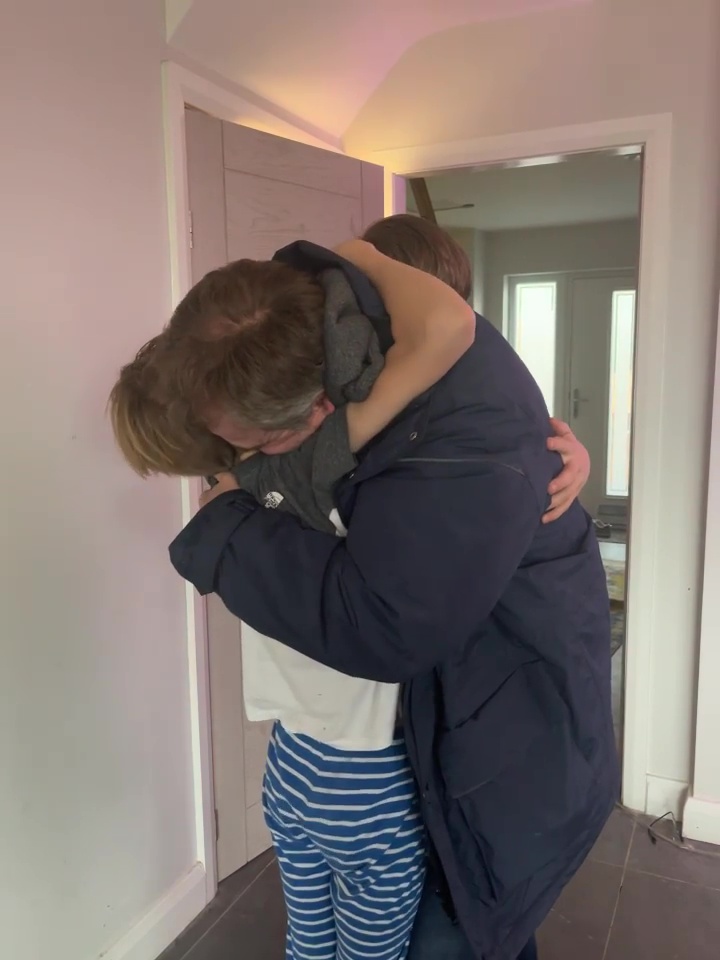