SINGER Tom Grennan gave shoppers in Coventry a real treat when he started busking in the city centre.

The rising star, 24, wowed shocked locals yesterday by singing hits including Found What I’ve Been Looking For, Praying, Sober and Something In The Water. 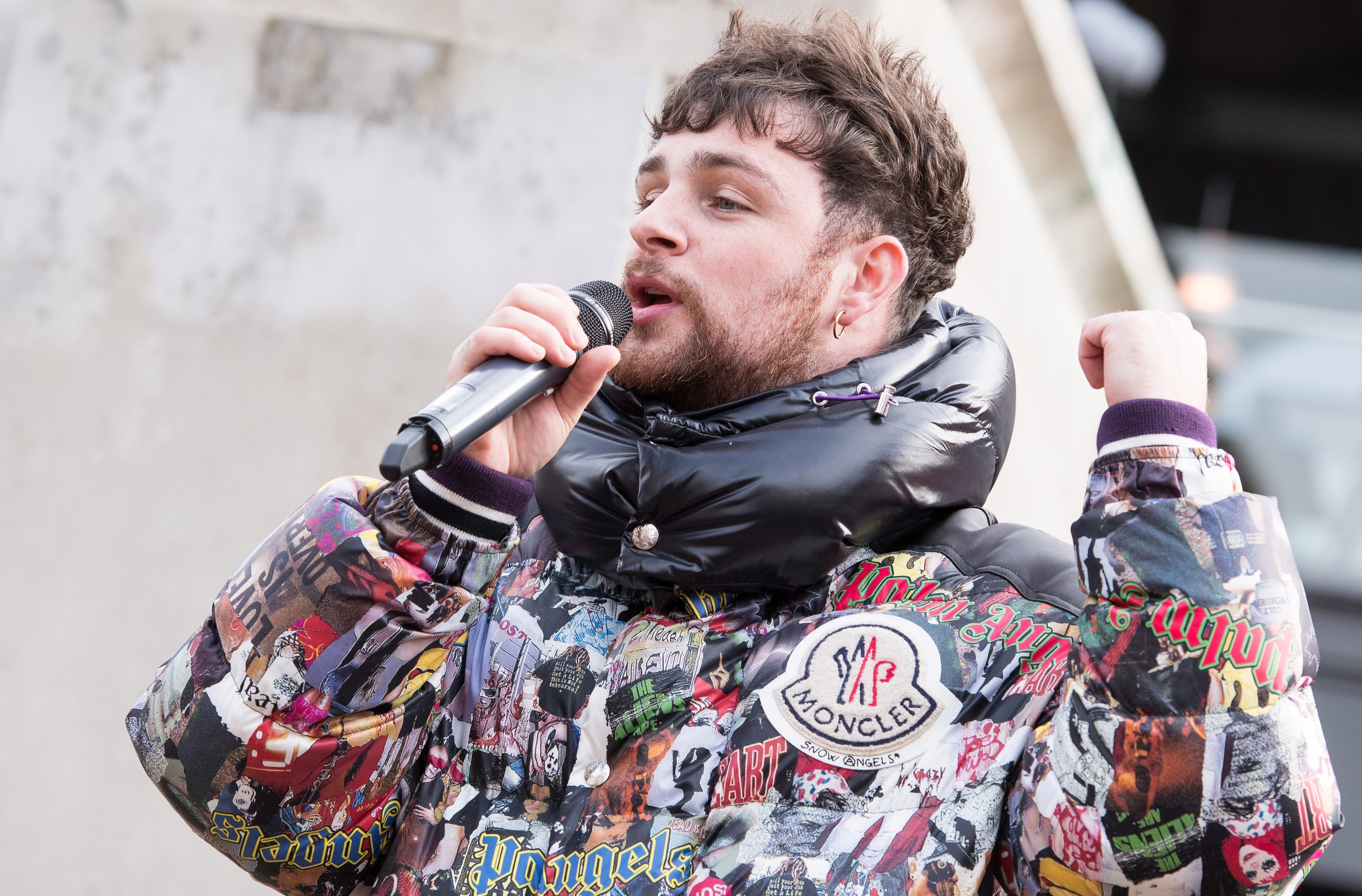 Fans looked on in awe as he belted out tune after tune in front of the city’s Lady Godiva monument.

His impromptu 17-minute long gig was to celebrate the National Lottery, who have helped invest over £2.2 billion into the performing arts over the last 25 years.

It was also supported by the Godiva Academy of Performing Arts, who performed at an event to announce Coventry as the City of Culture 2021 in March this year. 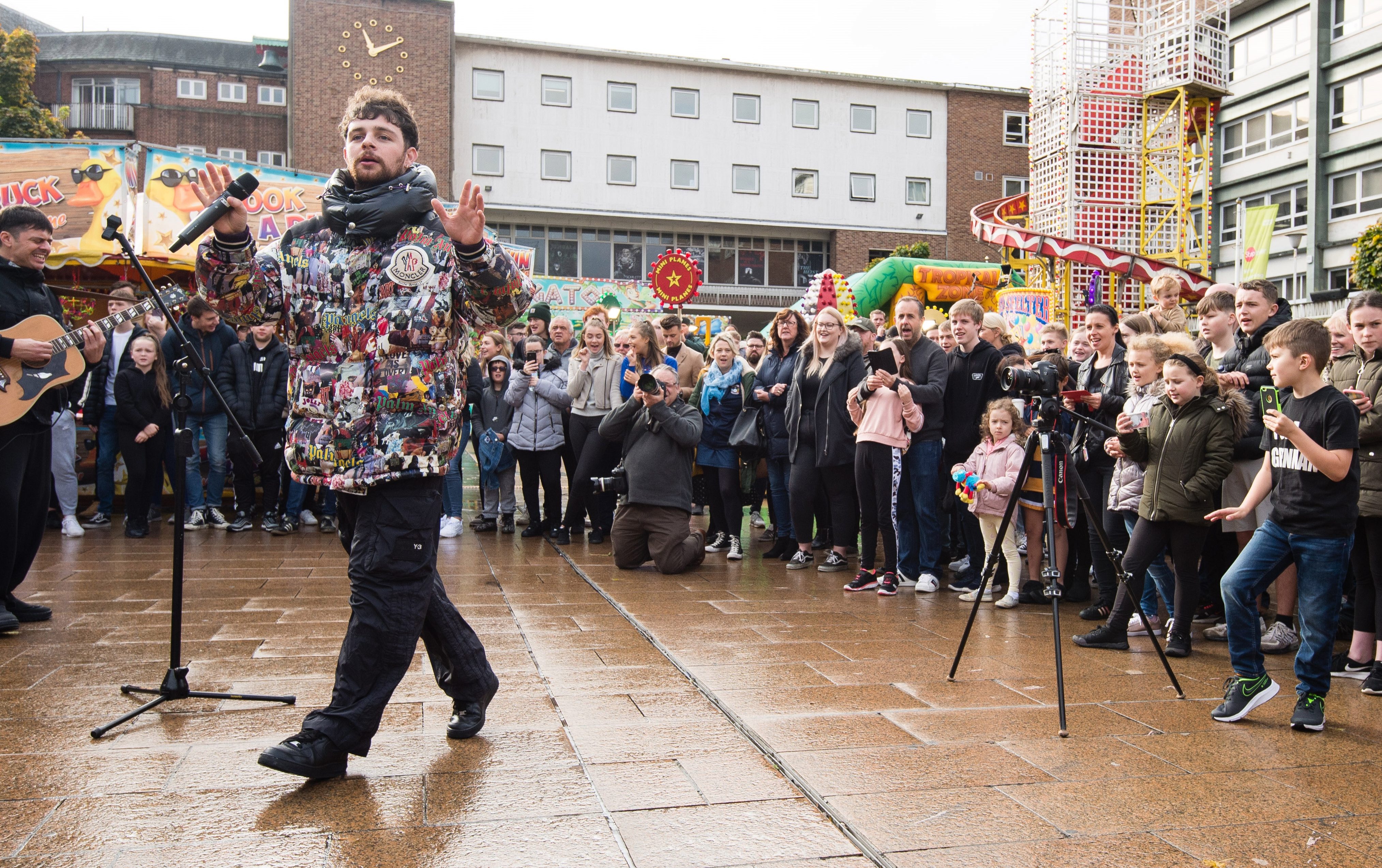 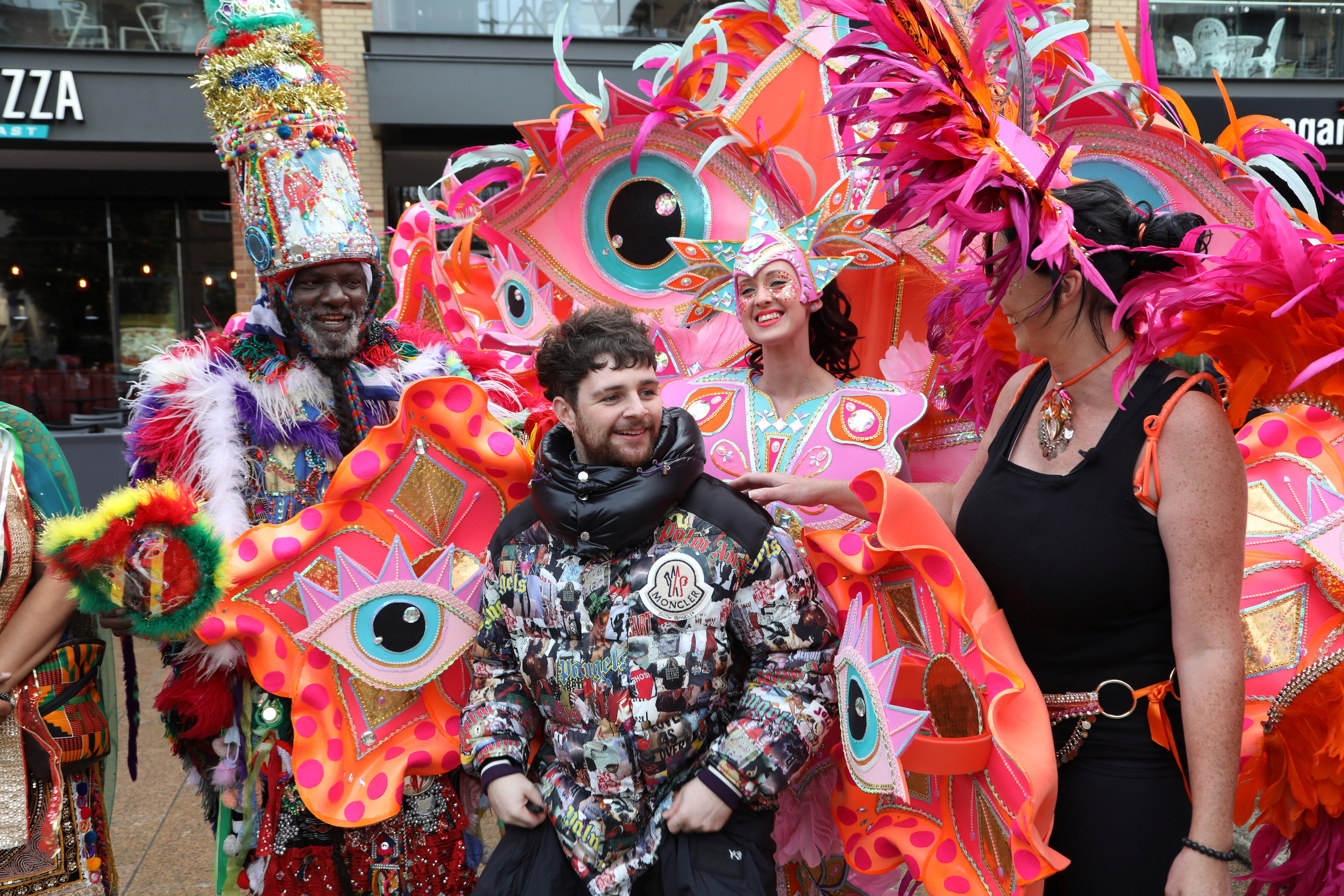 Tom said: “It is great to perform in Coventry, the City of Culture 2021, as part of the National Lottery 25th birthday celebrations.

“The £2.2 billion they have contributed to the performing arts has been instrumental in helping support UK talent and elevating important projects close to our hearts.

“Performing my song Found What I’ve Been Looking For, alongside Coventry’s leading performers, is a perfect way to showcase the variety of different projects that The National Lottery supports across the nation.”

Tom shot to fame last year, seeing out 2018 with a top-five debut album and a sold-out nationwide tour. 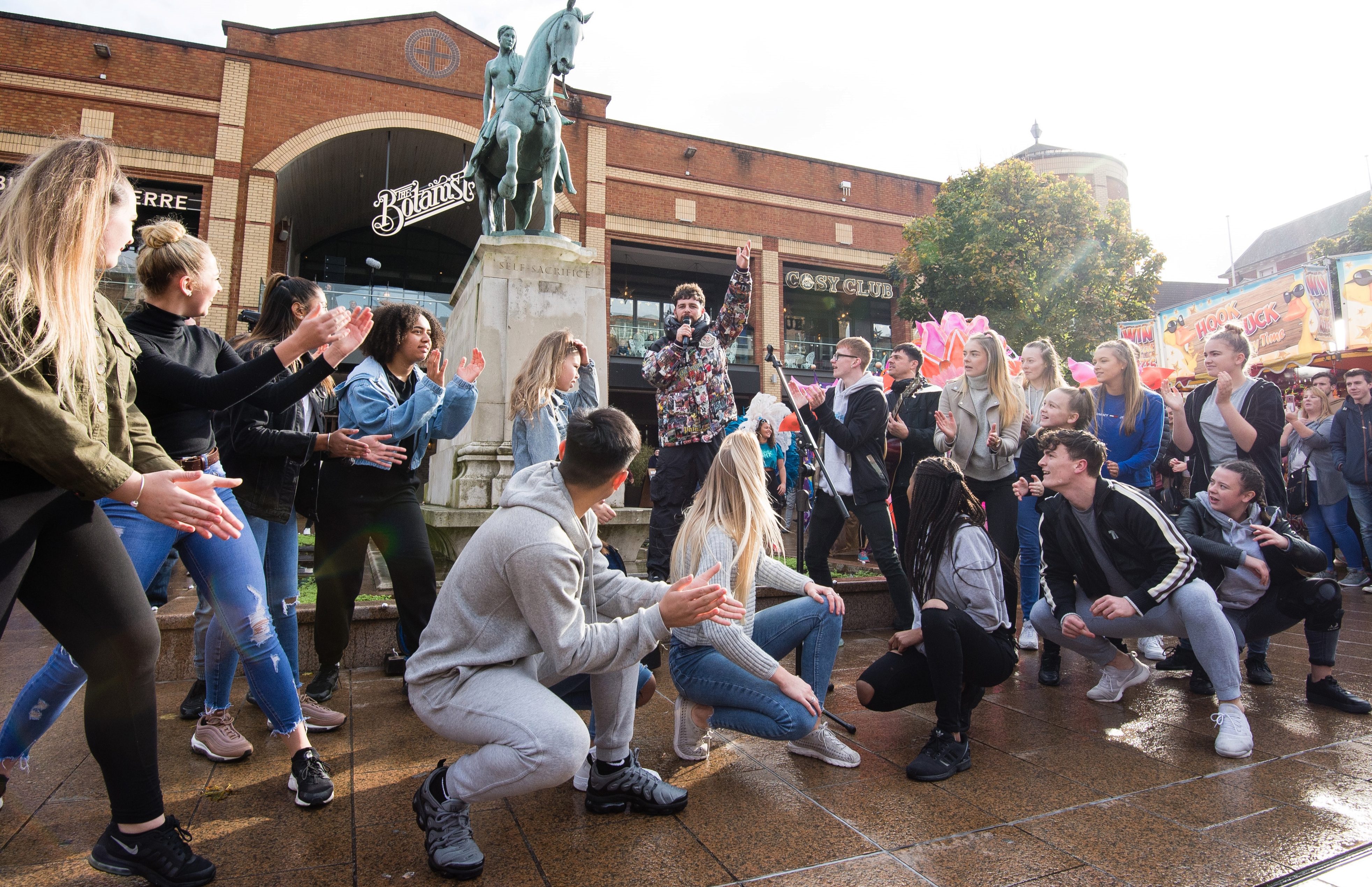 He also recently made it into the Guinness World Records Book for performing the highest number of concerts (10) in 12 hours.

The National Lottery has invested in nearly 30,000 projects to help develop a range of performance arts in England, spanning theatre, dance and music.

More than 44,000 theatre, dance and music projects that support the development of the performance arts sector in the UK, have been made possible thanks to National Lottery funding.