Sister Wives fans have long suspected that Robyn Brown caused a great deal of strive for the Brown family. Robyn and Kody Brown’s relationship, which started 15 years after the last wife joined the family, seemed to upend the entire family dynamic. Christine Brown’s decision to separate from Kody in November 2021 appears to highlight that fact. Now insiders are speaking out about what went wrong. Most seem to agree that Robyn was an important factor in Christine’s decision.

A few weeks before season 16 of Sister Wives premiered, Christine and Kody issued separate statements on social media. Christine took to Instagram to inform her fans that she and Kody had decided to separate. Kody, speaking via Twitter, said he was sad to see Christine leave the family. Kody went on to say they would remain committed parents.

The announcements didn’t come as a shock to fans of the series. Viewers had long suspected that Christine was ready to walk away from her plural family. During the final episode of season 15, Christine told Meri Brown that she couldn’t “do marriage” with Kody any longer. Christine’s heartache was apparent. Season 16, however, has shown that the mother of six was likely ready to leave her plural marriage for many months.

Kody Brown has been ‘completely devoted’ to Robyn Brown for years, according to an alleged insider

Christine’s decision to walk away from her marriage didn’t surprise fans of the show. Reportedly, it didn’t surprise people who know the family well, either. Following the announcement, the Brown kids largely stayed quiet about the split, although they appear to have taken sides. According to property records, the separation was in the works for a while. A reported family insider seems to confirm that fact. 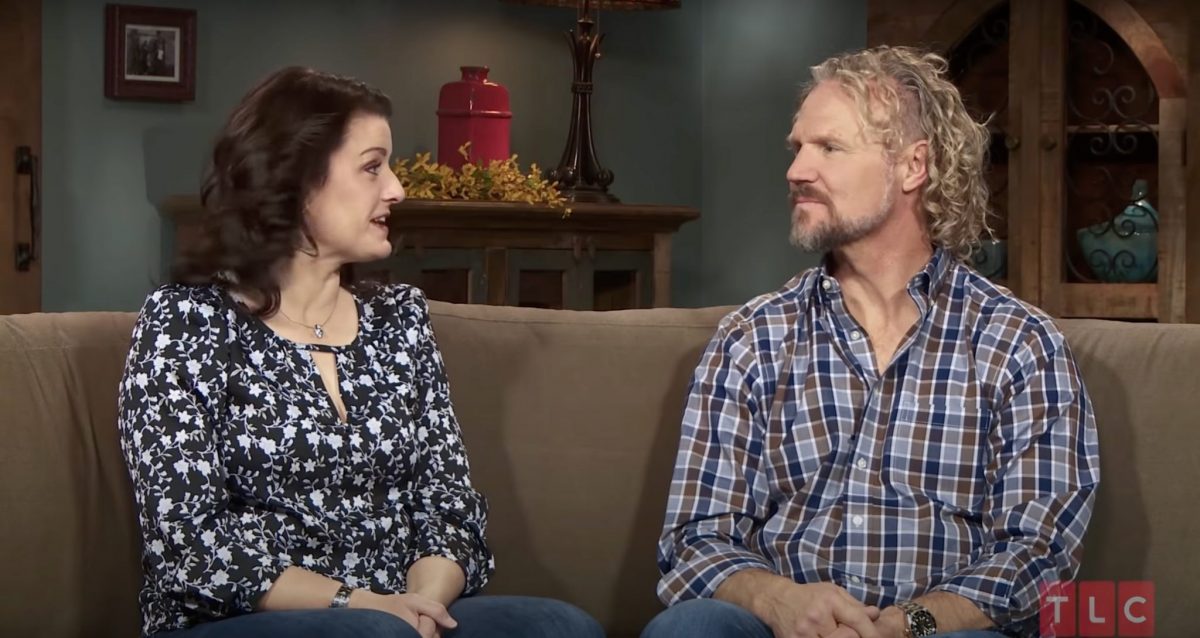 In November 2021, Us Weekly spoke to an alleged insider who claimed Christine’s split from Kody had been in the works for some time. The insider told the publication that Christine decided to walk away from her marriage because Kody has been completely devoted to Robyn for “five or six years.” The alleged insider’s timeline coincides with Kody’s decision to legally divorce his first wife, Meri, and marry Robyn. It also fits in with the timeline that many family followers have come up with.

The unnamed insider isn’t the only one who is talking. Shortly after Christine and Kody announced their separation, Christine’s aunt, Krystin Decker, took to a podcast to discuss Christine’s marriage and subsequent breakup. Decker, who had previously left a polygamist marriage herself, said she believes Robyn’s arrival might have thrown off the family’s dynamic.

During her appearance on Reality Life with Kate Casey, Decker went on to say that it’s not uncommon for the dynamic of a plural family to be irretrievable altered when an additional wife joins the family. Robyn, herself, suggested that she had reservations about joining the family. Robyn said the Brown family’s longstanding marriage concerned her.