SOUTHERN Charm star Madison LeCroy looked incredible in a tiny black bikini on a Miami getaway with her girlfriends.

Earlier this year, Madison introduced her new boyfriend on Instagram after reportedly having a "fling" with Alex "A-Rod" Rodriguez while he was engaged to Jennifer "JLo" Lopez. 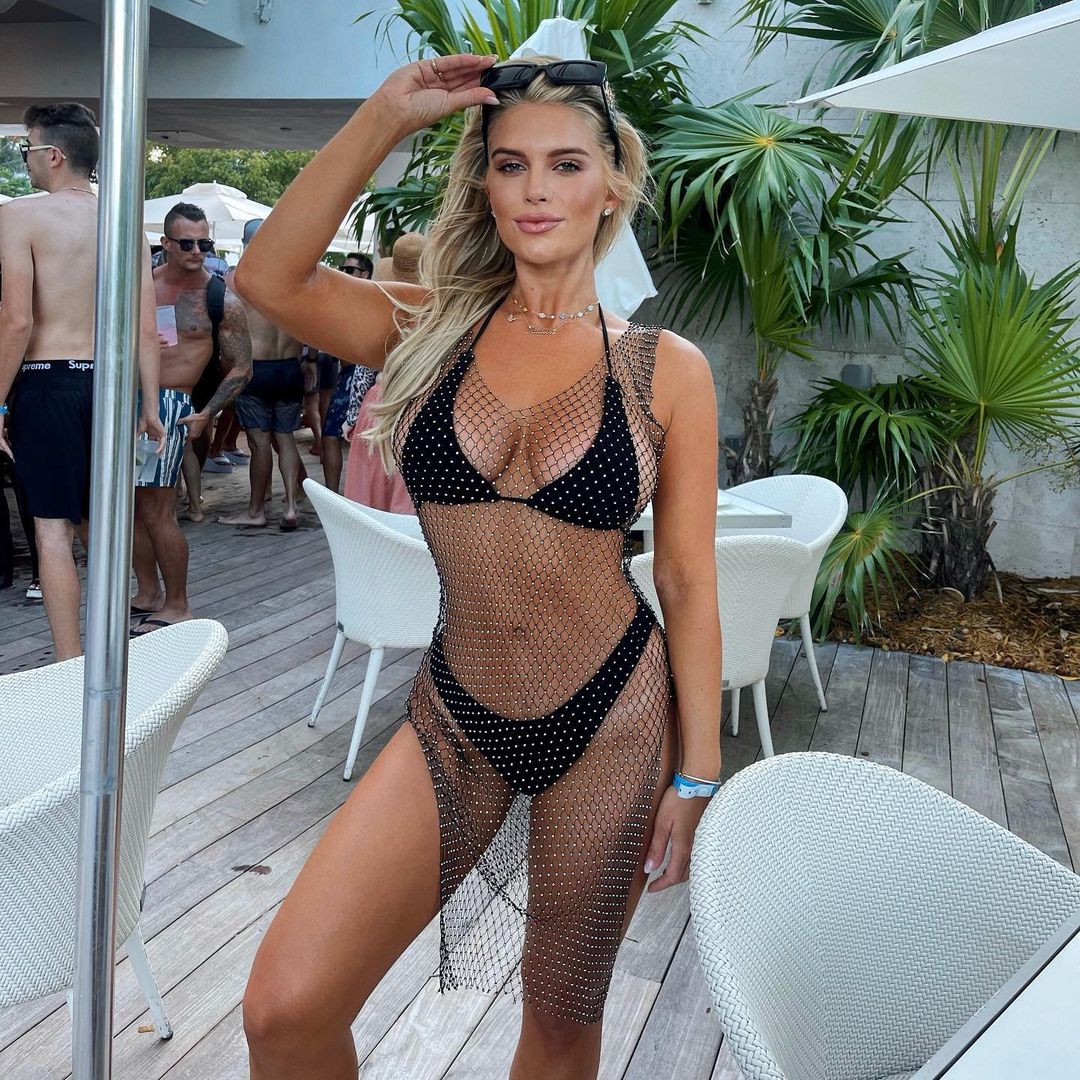 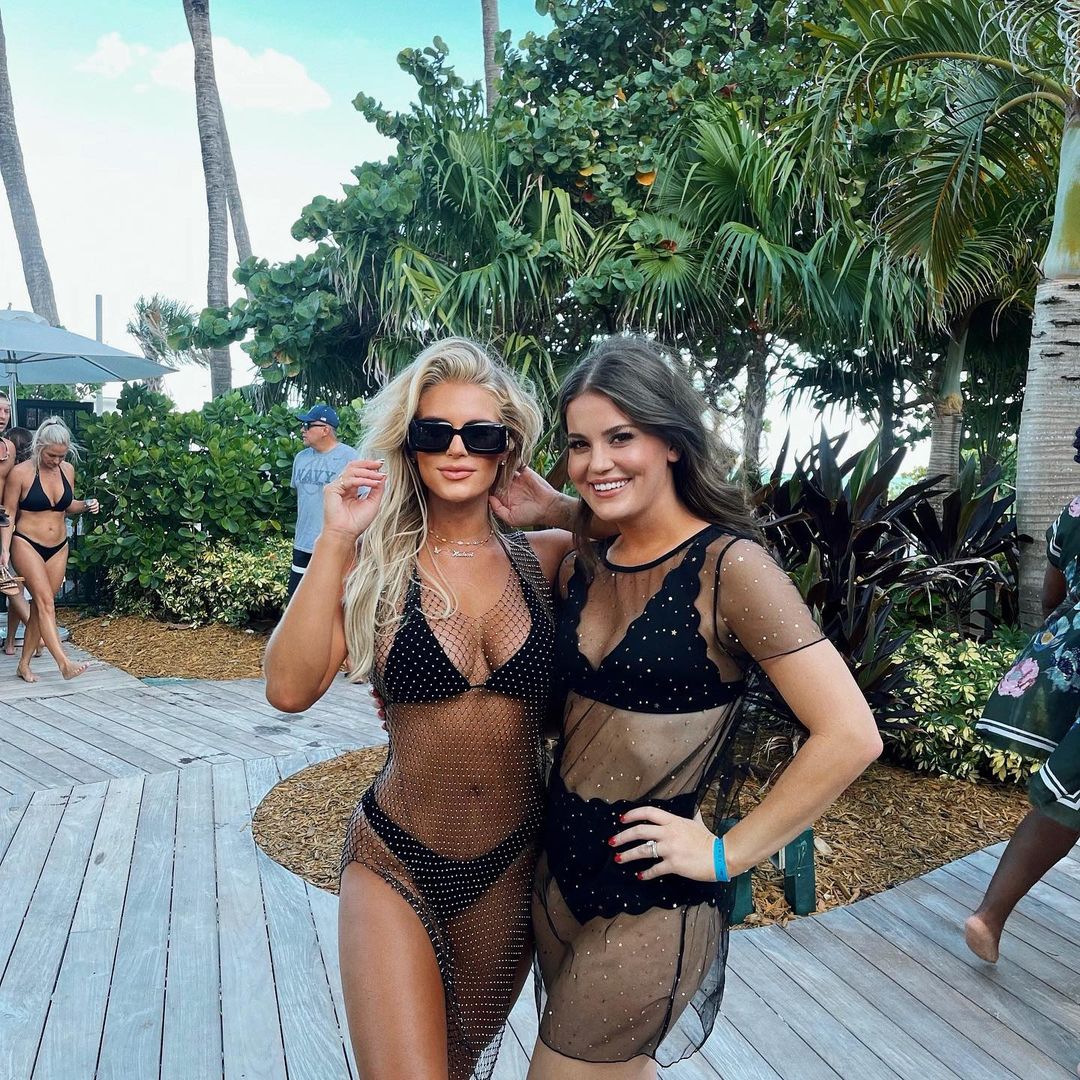 According to Daily Mail, Madison started off her birthday celebrations with a Miami girls' trip.

The Bravolebrity turns 31 on Wednesday and was seen over the weekend enjoying champagne at the Fontainebleau Hotel.

She turned heads in a hot black bikini and a see-through netted coverup.

In July, Madison was seen cuddled up with her hunky boyfriend on a Utah getaway.

Posting to her Instagram Stories, Madison joked: "Don't play with your food! Have you not watched that documentary!"

At a restaurant at The St. Regis Deer Valley, the Southern Charm star giggled as her hunky boyfriend played around with their shrimp appetizer.

After their romantic dinner, the two went off on a hiking trip and ended up on a slide in Park City.

Before getting launched in an innertube, Madison was overheard by the crowd as she said: "This is probably the dumbest thing I’ve ever done."

Back in June, the TV star shared a series of sweet snaps cuddling on a boat with her new, unnamed, mystery man.

In two shots they wore similar striped coverups, but in one pic Madison and her buff beau both flaunted their toned bodies in swimsuits.

She captioned the shots: "Madhappy."

The star shared more videos from their Lake Tahoe getaway in her stories.

She showed one video of him helping her strap on her heels.

Madison first mentioned her new relationship back in April when a follower commented on a snap of her enjoying a cocktail: “Mmmm A-Rod on his way girl get bags pack he coming for you."

But Madison insisted: “I have a boyfriend!”

She had initially captioned the snap: “Let’s root for each other and watch each other grow.”

JLo, 52, reportedly split from A-Rod, 46, because he “broke her trust” following cheating rumors with Madison.

Following the couple's breakup, Madison told Page Six, “I wish them the best.” 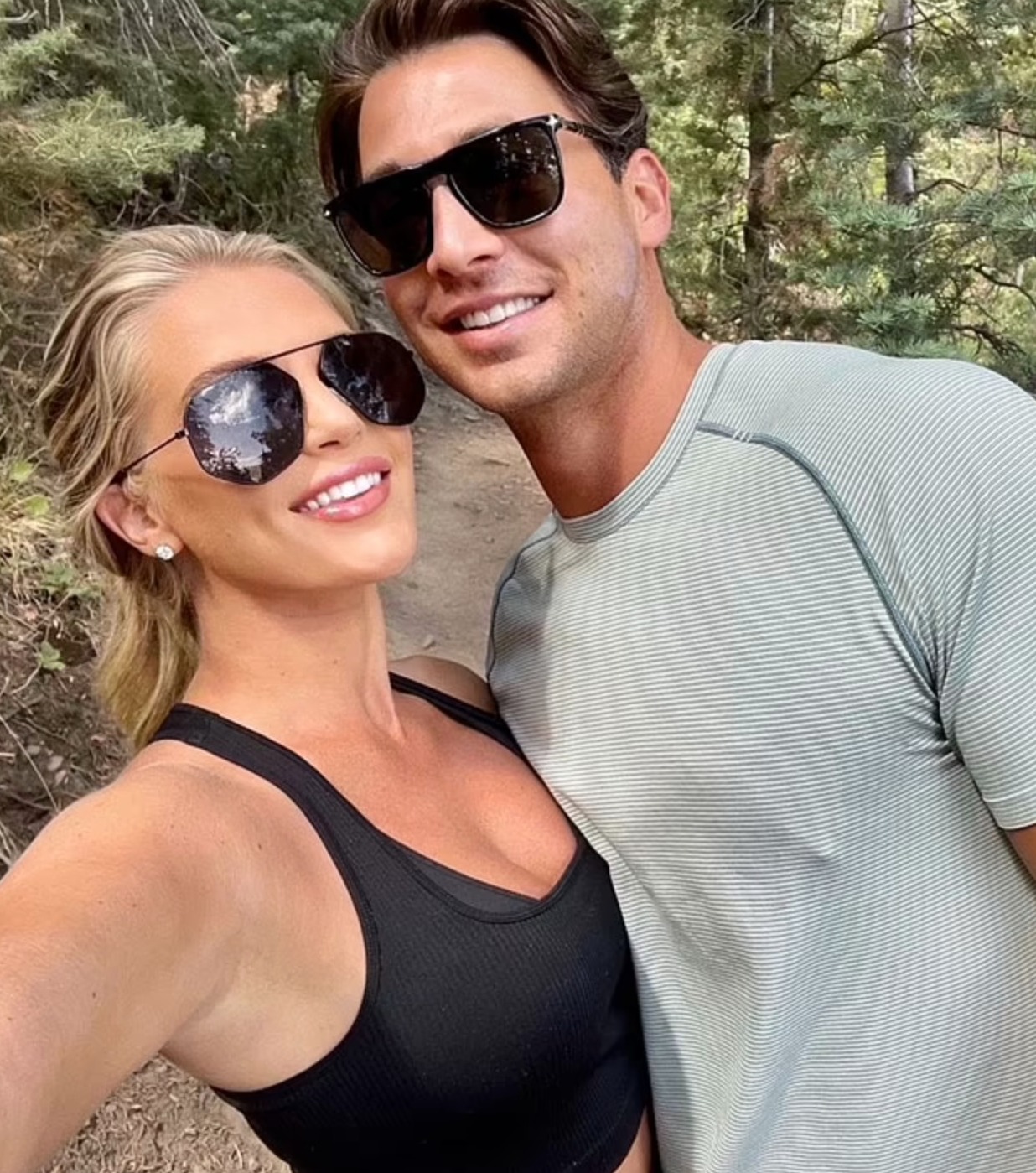 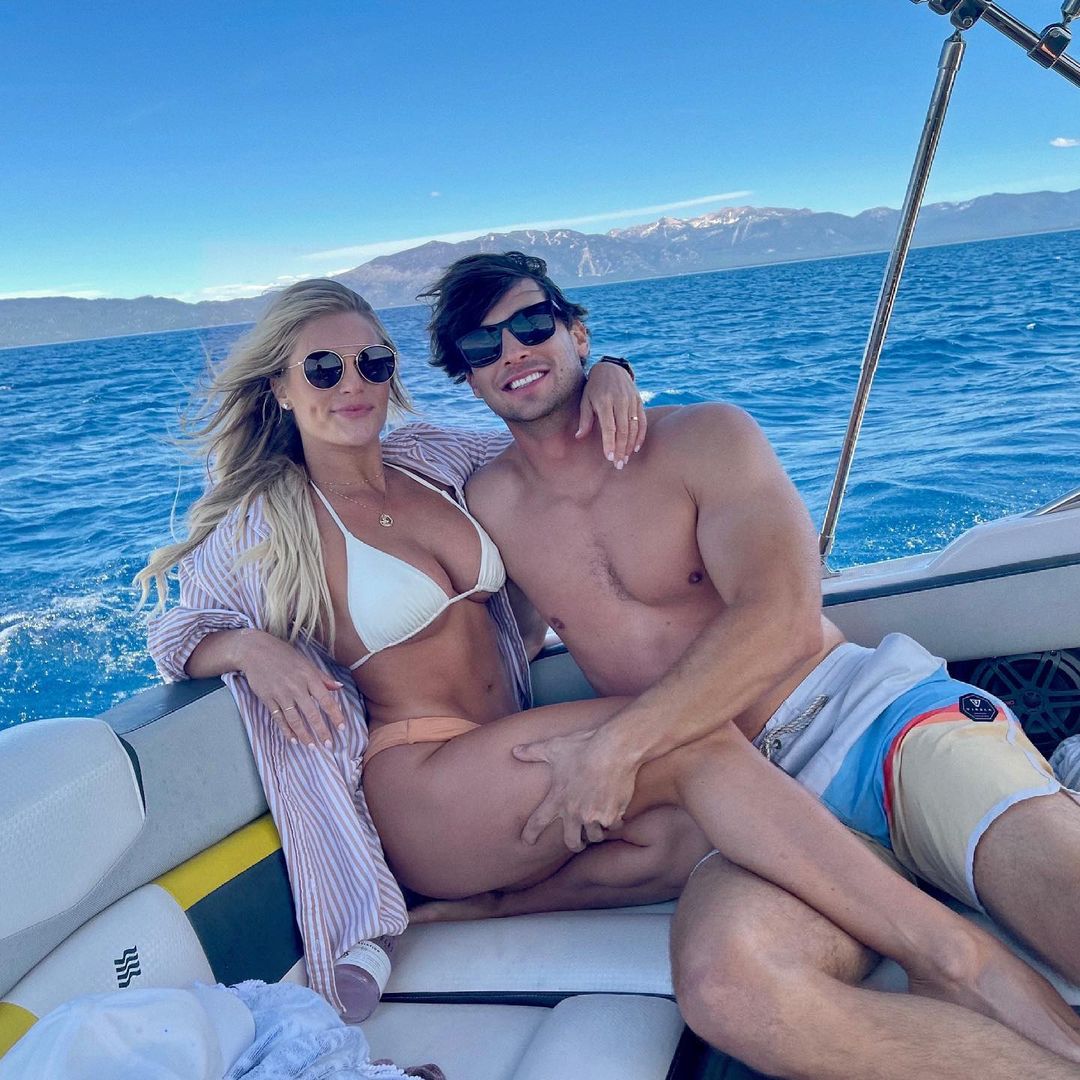 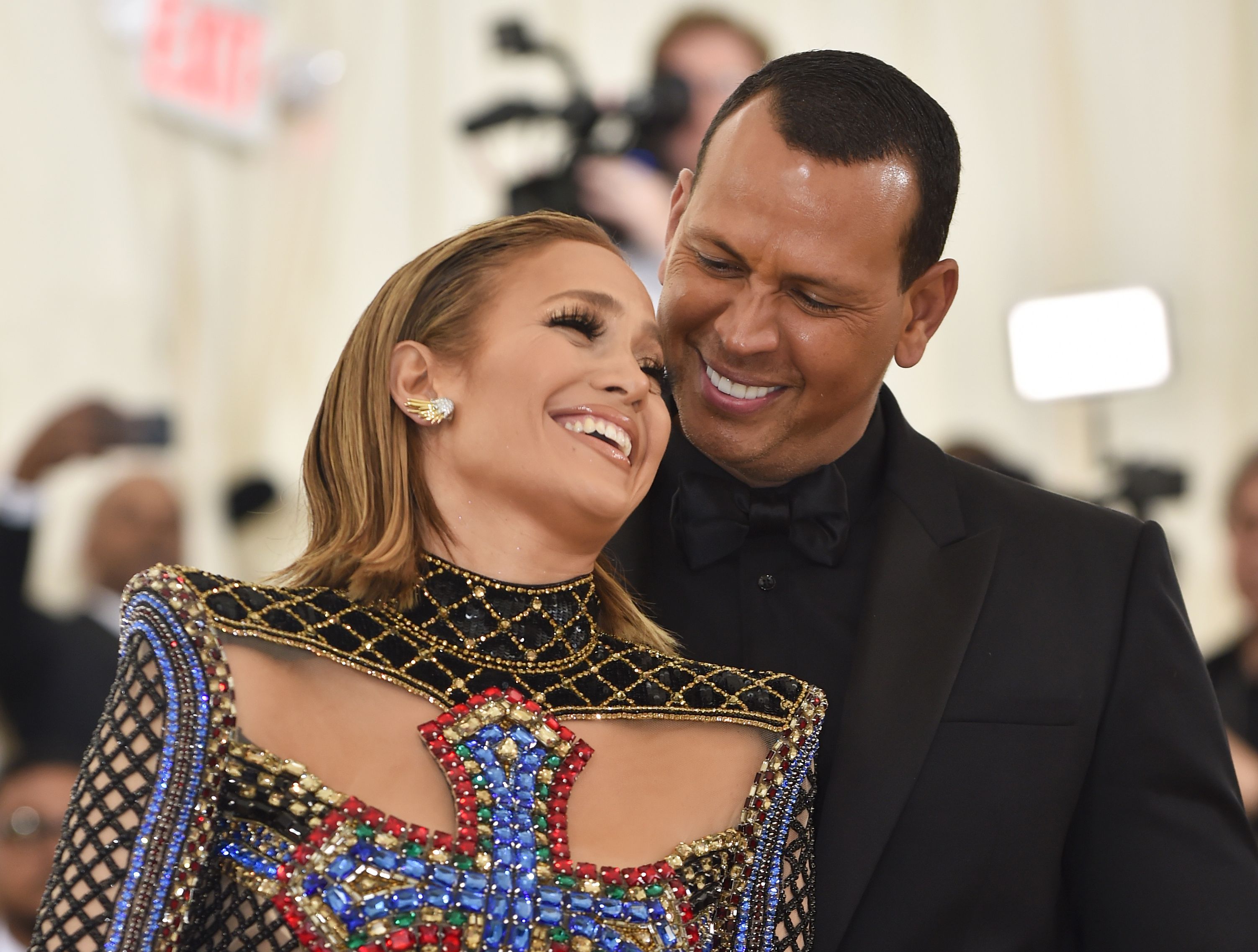