Home » TV & Movies » Spoilers: Emmerdale star reveals if Noah and Charity survive after she hits him 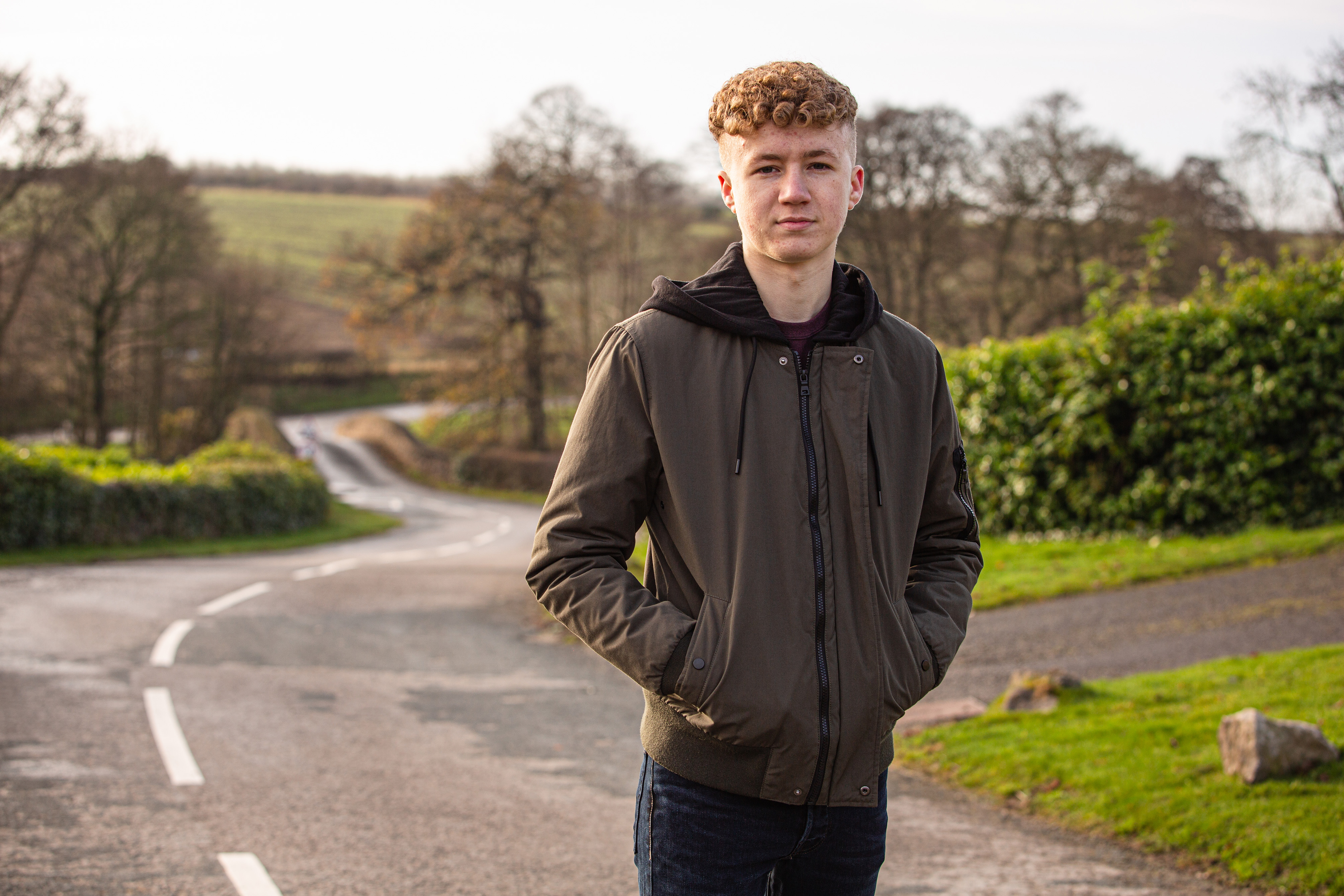 As part of Charity Dingle’s (Emma Atkins) downward spiral in Emmerdale, she’s managed to damage her relationship with her son Noah (Jack Downham).

Mother and son haven’t seen eye to eye recently but attempting to make some headway in upcoming episodes, Charity offers to go for a run with Noah.

However, when Noah struggles and Charity mentions his medical condition to Meena (Paige Sandhu), he worries he’ll fail the army medical, and enlists Samson (Sam Hall) to help sabotage the results.

Once Charity discovers what’s going on, she puts a stop to it, which results in Noah angrily telling her how his life would have been better if she’d sold him forever. Goaded, Charity slaps him, and Jack Downham exclusively told Metro.co.uk whether Noah’s relationship with his mum can survive after she slaps him:

‘Maybe. Although Noah has always been forgiving of Charity through everything, they have been through, the slap really shocked him as Charity has never laid a hand on him before. Despite this, I think there is some hope that their relationship will be rebuilt over time.

Noah has always struggled with his relationship with Charity and now he is old enough to do his own thing I think he jumped at the first opportunity to get away from all the problems at home, especially Charity! He also sees her as a perfect example of what not to do in life and wants to take the right path.’

It doesn’t look as though Charity is set to change her ways anytime soon, and Jack revealed whether he’d like to see Noah and Charity build bridges, and whether he enjoys playing the scenes where they don’t get along:

‘It’s great to play both. On the one hand we have lots of fun playing light-hearted scenes as Emma is great to work with. On the other hand it’s really good from an actor’s point of view to have the chance to get stuck into more heavy intense scenes like the scene where Charity hit Noah. So, I am not sure which I prefer, both have their pros.’

Noah is left feeling down when Charity tells Meena about his kidney condition. Jack continued our chat, explaining how Noah feels when he realises his medical problem could end his army career before it’s even begun:

‘I think his first reaction was to blame Charity as she was the one who brought his condition up just at the wrong moment. But at the time, he was still really determined and didn’t want to accept that all hope was lost.’

If things escalate and Noah doesn’t make it to the army, Jack explains what his character would do if his dreams were crushed:

‘Noah is very resilient and has been knocked down and got up again time and time again. I imagine this situation will be no different. He would of course be disappointed, but no doubt Noah will dust himself off and move on to another thing.’

Back when Joe Tate (Ned Porteous) lived in the village, he supported Noah a lot. But now he’s gone and Charity is going off the rails, Jack admits Noah is definitely lacking in adult support in his life:

‘I think Noah has always looked for a role model and stability, and when Joe came along, he finally thought he had found someone, but he was soon proven wrong when it was taken away from him. Since then, I think Noah has been trying to find himself without adult support and sees the army as a chance to do that.’

Jack divulged on whether he’d be friends with Noah in real life, and what storyline he would love for his character to take on:

‘I don’t see why not; I think he’s caring and has good intentions even if he is a bit moody sometimes! I’ve really enjoyed filming my current storyline and I am just excited to see what the next thing is for him. Of course, stunts are always something different and interesting to film so doing that would be cool.’

This year, Emmerdale is shining a light on the teenage characters in the village, allowing them to take centre stage in some hard-hitting storylines. Jack finished out chat with how pleased he is that the teens are going to be such a huge focus in 2021: