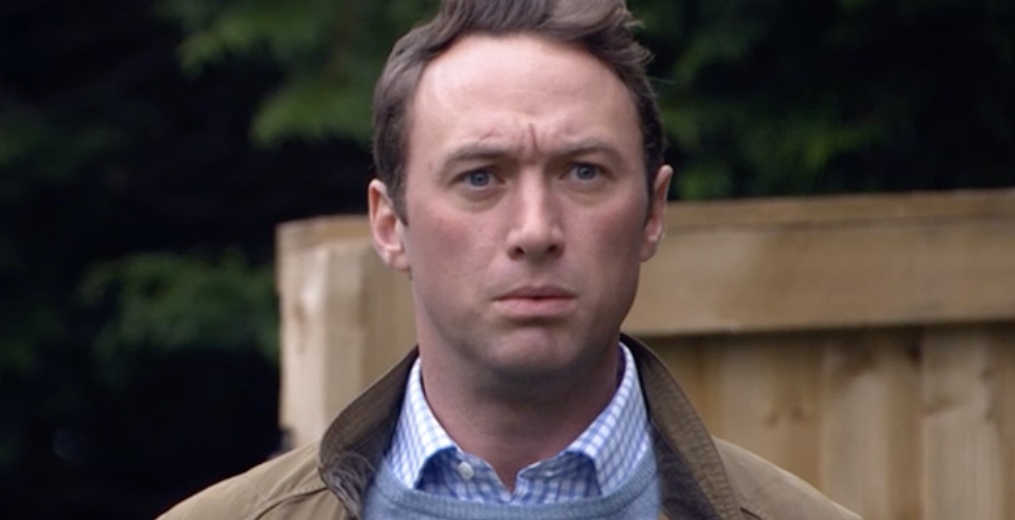 Liam Cavanagh (Jonny McPherson) could find himself being framed for Meena Jutla’s (Paige Sandhu) crimes in upcoming episodes of Emmerdale.

Ever since Leanna’s (Mimi Slinger) death (actually a murder), Liam has desperately tried to get his life back on track.

After months of despair, Liam is trying to move forward and uses his new allotment as a way of helping his mental health and connecting with Leanna.

One thing Liam has managed to create in his new green-fingered journey is a bird box, which he made for Leanna.

But could that bird box play a surprisingly key role in Liam getting framed for Meena’s murders?

As she picks the ring up, Meena also pockets a small picture of Ben (Simon Lennon), placing them both in the box that connects her to her crimes.

Digging a small hole on Liam’s allotment, Meena places the trophy box under the bird box, burying the evidence.

With spoilers telling us three people are getting close to finding out Meena’s a murderer, will she swerve prison if the police find her trophy box on Liam’s allotment?

It’s not the first time someone else has wrongly been framed, but can Liam prove he is innocent?

If the police believe Liam wasn’t responsible, will the trophy box lead them to either arresting someone else entirely – or Meena?