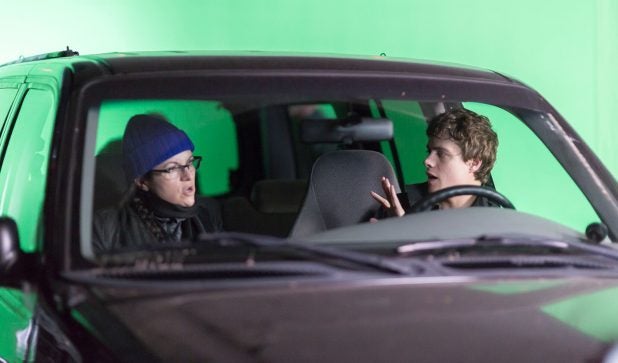 Stacy Title, a writer-director known for supernatural horror and black comedy films like “The Last Supper” and “The Bye Bye Man,” died Monday following a three-year battle with ALS. She was 56.

Her husband, actor and screenwriter Jonathan Penner, announced her death on Twitter.

Title began her directing career with the 1993 Oscar-nominated short film “Down on the Waterfront.” Her feature debut came in 1995 with “The Last Supper,” a black comedy starring Cameron Diaz, Courtney B. Vance, Bill Paxton, Annabeth Gish and Ron Perlman about a group of liberal college students who begin murdering conservatives by luring them to dinner parties where they poison them, only to finally be outsmarted by a famous conservative pundit with political aspirations.

Title also wrote and produced the short-lived 2003 TV revival of “The Lone Ranger,” among other projects.

She was diagnosed with ALS in 2017 and continued to work as the illness progressed.

Title married Penner in 1991 and he appeared in “The Last Supper.” They had 2 children.