Star Wars fans were delighted by the latest trilogy from Disney. The final film in the trilogy, The Rise of Skywalker, was a commercial success, reaching over $1 billion at the box office. However, the critical and public response was not as good, as people were not happy with how the story wrapped up after three films. While the new trilogy introduced Snoke as a new villain, it was eventually unveiled that Emperor Palpatine (played by Ian McDiarmid) was behind everything after all. It has now been revealed that this was not George Lucas’ original plan.

Lucas wrote and directed all of the original trilogy films in the 70s and 80s.

He went on to continue his legacy by creating the prequel trilogy, which spanned from 1999 to 2005, and set the foundation of the bombastic intergalactic story.

After 2005 Lucas sold the film rights of Star Wars to Disney, meaning he was no longer in control of writing and directing the films.

In a brand new book titled The Star Wars Archives, Lucas explained his grand plans for the sequel trilogy that never came to fruition. 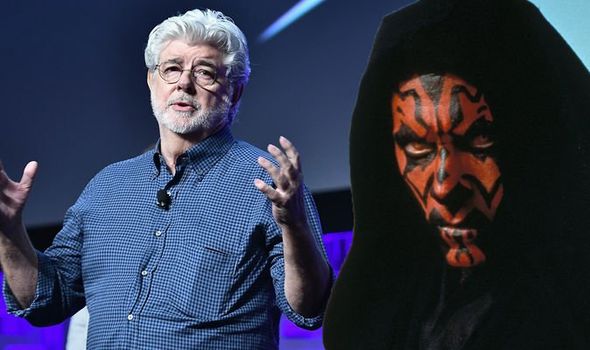 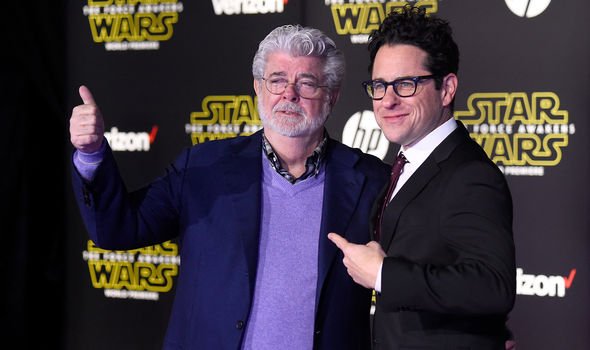 In the book, which is published by Taschen, it is revealed Lucas actually wanted The Phantom Menace villain Darth Maul (Ray Park) as the main foe for the Rebels in subsequent films.

Darth Maul would have been working in tandem with Darth Talon – who fans of the franchise may recognise from the Star Wars comic books.

On top of the terror Darth Maul and Darth Talon were going to wreak upon the galaxy, Luke Skywalker (Mark Hamill) was due to rebuild the Jedi order, while his sister Leia (Carrie Fisher) continued her humanitarian efforts.

Author of the book, Paul Duncan, shared some insight into Lucas’ plans on Twitter. 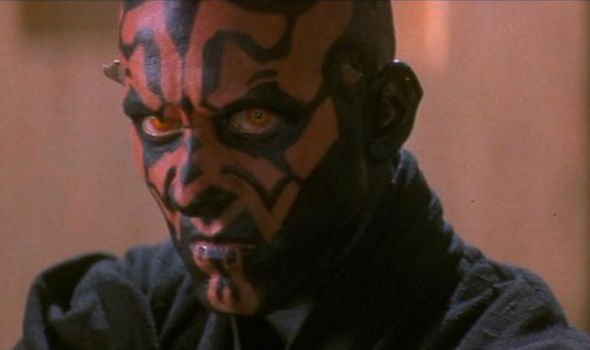 Duncan told his followers: “George Lucas’ plan for the sequel trilogy included: Darth Maul and Darth Talon as the villains; Luke rebuilding the Jedi Order from survivors of Order 66; Leia forming the New Republic, becoming the Chosen One.”

He added that Lucas told him “these were some of his ideas when prepping the films in 2012, before he sold to Disney”.

Fans now know that Darth Maul survived his apparent death in The Phantom Menace, thanks to his cameo in Solo: A Star Wars Story, as well as his numerous arrivals in The Clone Wars cartoon series.

Although Darth Maul’s story is far from over, his future in the franchise is uncertain, as he is still alive in the films, but recently died in the Star Wars: Rebels series.

Despite the newer films not being originally “planned” by the Star Wars creator, original member of the team, Harrison Ford, enjoyed the latest Solo movie.

Although the Solo movie is slowly creeping into cult status, it bombed at the box office.

On a budget of $300 million, it went on to make $392 million – the smallest amount of revenue a Star Wars movie has ever made.

Director Ron Howard recently spoke out about the film, and commented on Ford’s opinion of Alden Erhenreich’s performance.

Howard said: “He said some things publicly. Privately, it was really great to see him put his hand on Alden’s shoulder and say, ‘Great job kid.’

“It meant a lot. Alden worked so hard and it was a very high-risk situation for him and he was a cool customer and was really a pleasure to work with, as was that entire cast.”

Howard added: “They are just a great bunch.”

The Star Wars films are available to watch on Disney Plus now.