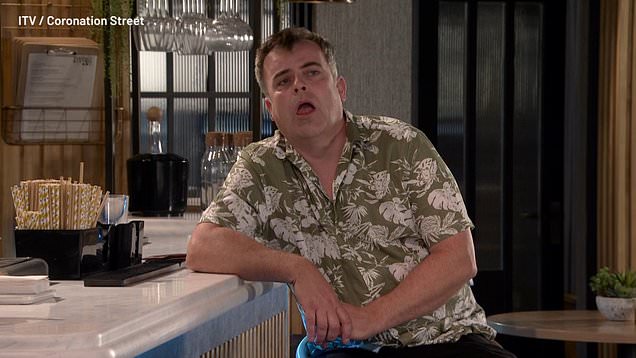 The conversation comes about in the wake of James Bailey’s (Nathan Graham) arrest.

James is pulled over by the police for no reason, and after he and Michael (Ryan Rusell) ask the officer to give them a reason, he finds himself in handcuffs, and subsequently gets arrested.

Discussing the incident, and whether or not James should’ve made a complaint, Tim tells Steve that not everything is ‘black and white.’

Steve, however, retaliates, asking him if he could honestly say, hand on heart, that Emma Brooker (Alexandra Mardell) would’ve had the same life that they’ve had.

Tim answers no, but states that not everyone is the same. 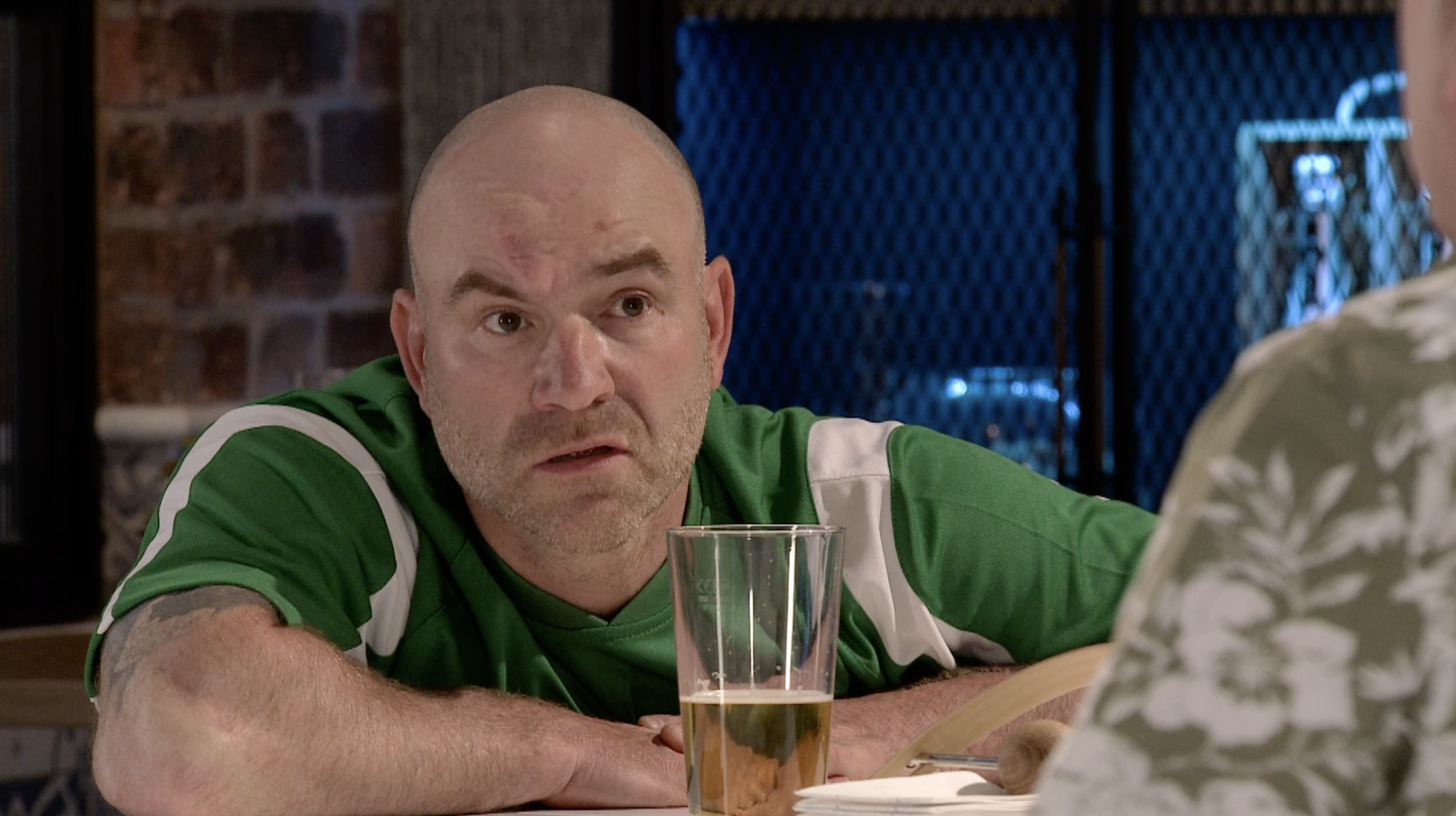 Steve, therefore, says: ‘Some people say to people of colour: “Where are you from?”, and then they’re actually surprised when they say: “Manchester” or something like that. But then they go: “Oh, but where’s your family from?”

Tim, missing the point, suggests that maybe those people ask such questions because it’s ‘interesting.’

‘But we don’t bang on about it to white people, though. Do we?,’ added Steve, leaving Tim to ponder such a thing.

‘Some people just do it based on how they see other people, and maybe that makes people think they don’t belong here, or something.’

It appears as if Tim actually understands what Steve is saying, as he nods along.

Will Steve’s words have a lasting impact on Tim?