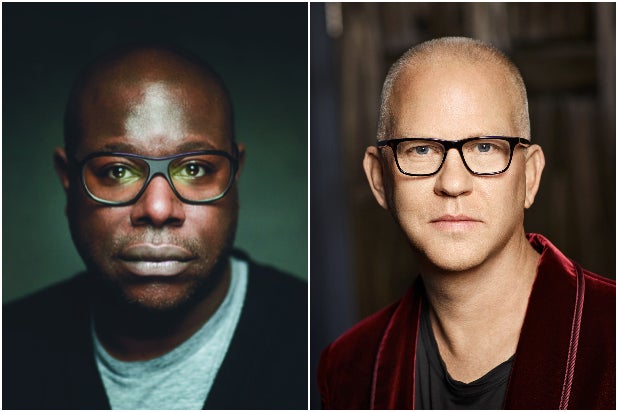 “Small Axe” director Steve McQueen and “The Prom” director Ryan Murphy will each be honored at the 2020 Independent Filmmaker Project Gotham Awards, the 30th annual ceremony that will be held on January 11, 2021.

McQueen will receive the Director’s Tribute and Murphy will receive the Industry Tribute in the virtual awards ceremony. The Gotham Awards recently announced that Chadwick Boseman would posthumously be recognized by the voting body, as would his “Ma Rainey’s Black Bottom” co-star Viola Davis.

“Steve M​c​Queen is a force within the industry, directing one of most impactful and influential films of the year. His bold, masterful storytelling has riveted audiences for the past decade making him one of the most iconic filmmakers today,” Jeffrey Sharp, executive director of IFP, said in a statement. “Ryan Murphy has created some of the most cherished and acclaimed television series and films in recent years. Ryan across his many successful shows has built a home on the screen where his characters, and frankly all of us feel included, making him one of the most dynamic and well-loved creators by colleagues and audiences alike. Steve and Ryan’s commitment to inclusivity within the industry and their continued support for independent film and television is completely in line with IFP’s mission, and we look forward to honoring them this year.”

McQueen’s “Small Axe” anthology is a collection of five films each set between the late ’60s and mid-1980s and tell a different story within London’s West Indian community and how they’ve been shaped by generations of rampant racism and discrimination, as well as by their own force of will. The films are rolling out now on Amazon Prime Video. He’s previously been nominated for two Gotham Awards for “12 Years a Slave” in 2013.

Murphy’s “The Prom” stars Meryl Streep, James Corden, Nicole Kidman, Keegan-Michael Key, Andrew Rannells, Jo Ellen Pellman, Ariana Debose, Kevin Chamberlin and Kerry Washington and will debut on Netflix on Friday. The film is adapted from the Tony-nominated Broadway musical of the same name, which he directed and produced. He was nominated for a Gotham in 2018 for the series “Pose.”

The Best Feature nominees for this year’s Gotham Awards are “The Assistant,” “First Cow,” “Nomadland,” “Never Rarely Sometimes Always” and “Relic,” the first time all five nominees were directed by women, and “First Cow” from Kelly Reichardt leads all nominees with four nominations across the eight film categories.