STRANGER Things season three is hitting Netflix on July 4 and fans can't wait to see what Eleven and the gang get up to during their summer holiday.

But behind the much-loved characters is one of Hollywood's most talented casts. Here is who makes up the stellar crew… 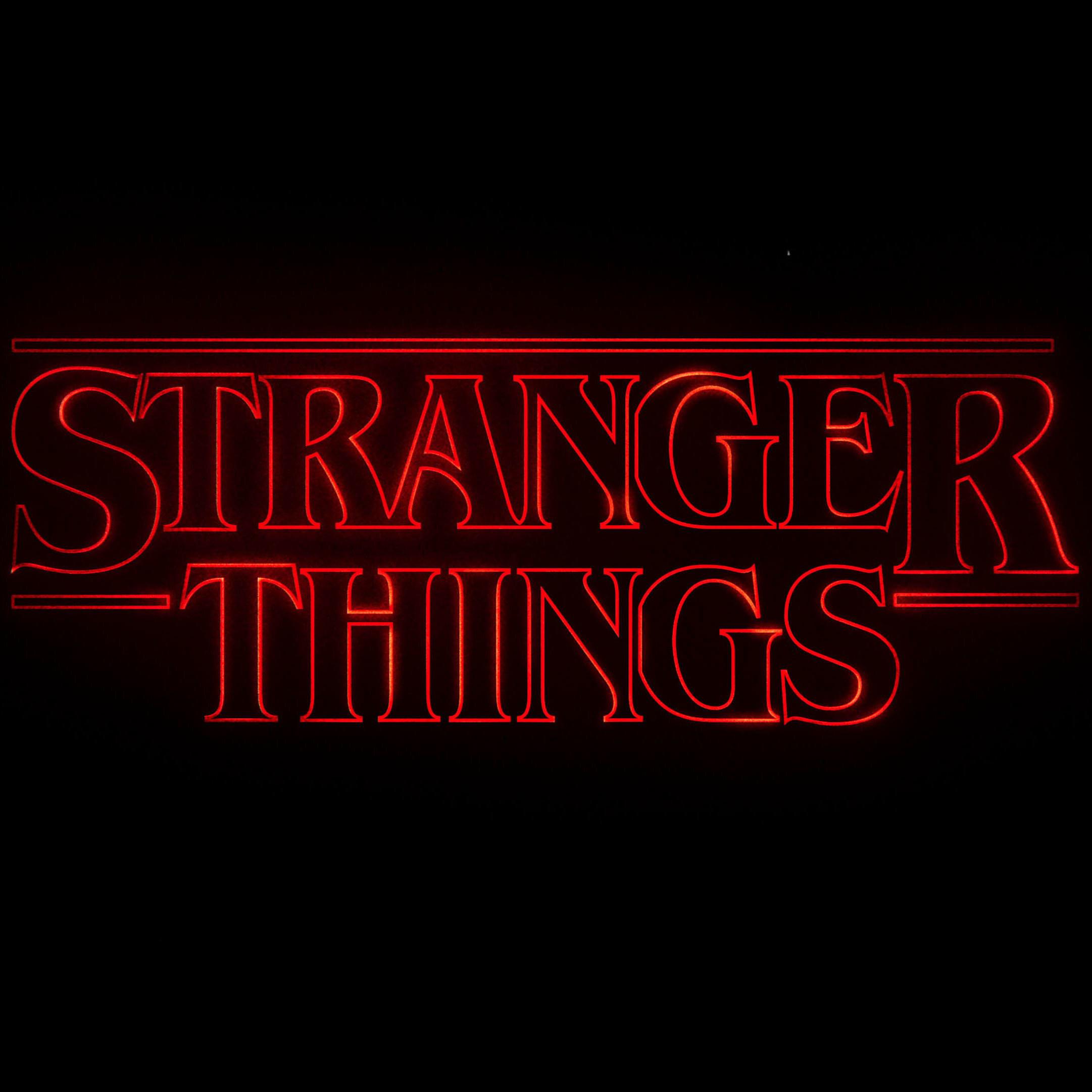 Who is in the cast of Stranger Things?

The most established in the cast, Winona Ryder is hailed as being one of the most successful actresses of the 1990s.

Her film credits include Edward Scissorhands, Dracula, The Age of Innocence, and Star Trek. 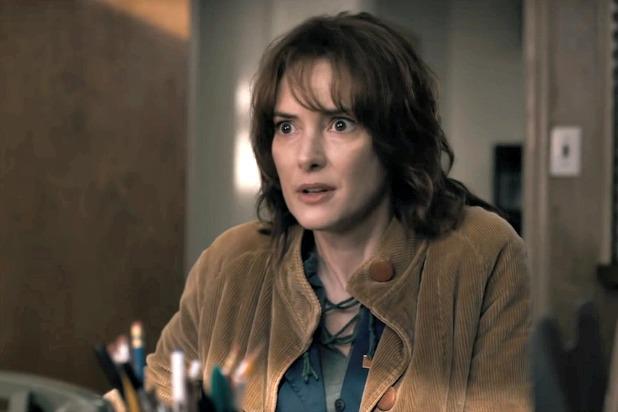 Since finding fame as Eleven in the first series of Stranger Things, Millie Bobby Brown has gone on to make several high profile TV appearances.

She's since been cast in Godzilla: King of the Monsters, scheduled for release in 2019. 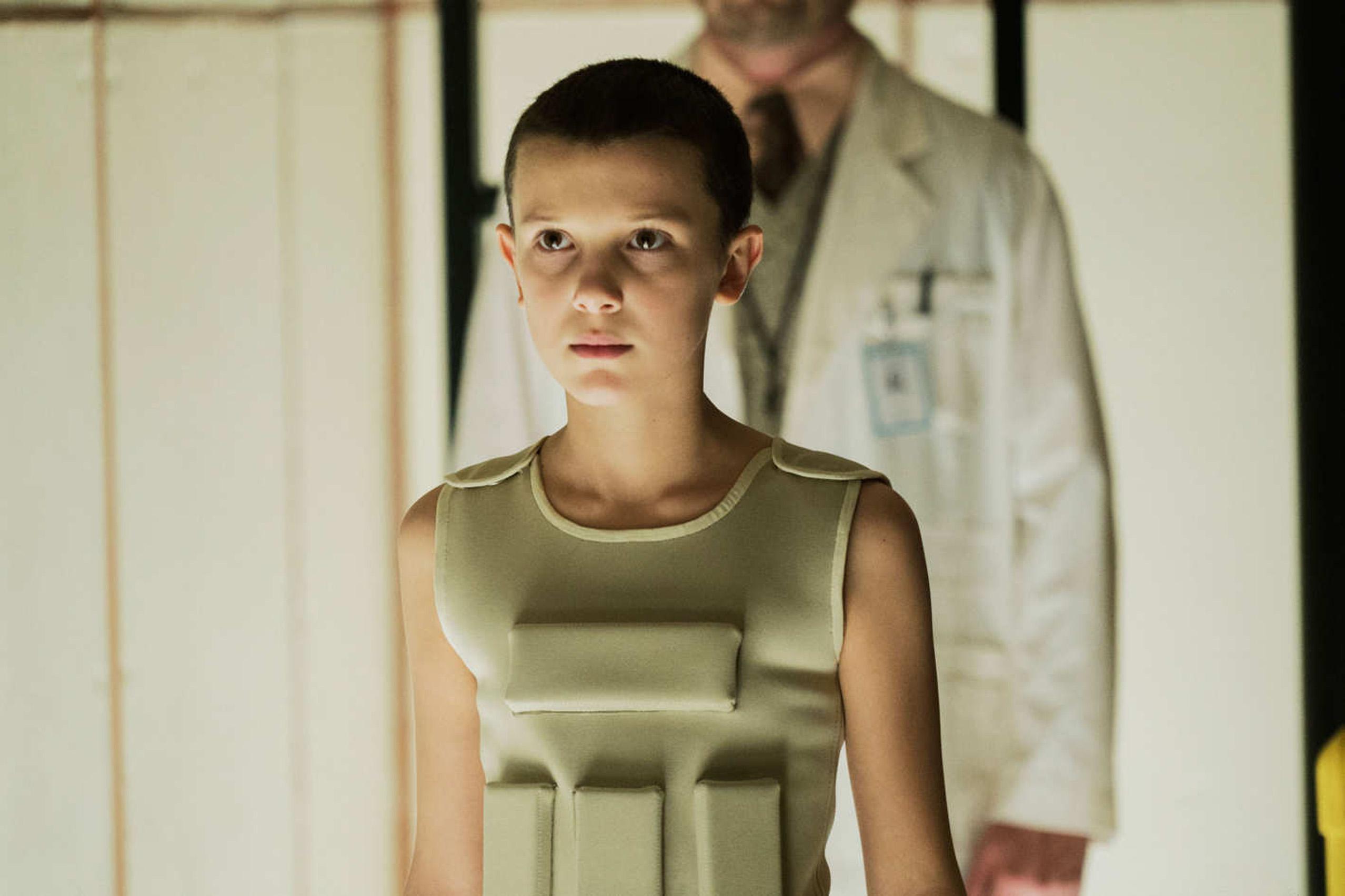 The Canadian native found fame in Stranger Things as daring Mike Wheeler but has since gone on to find big screen success in the 2017 adaptation of Stephen King's It.

The record-breaking movie has become the most successful horror film of all time. 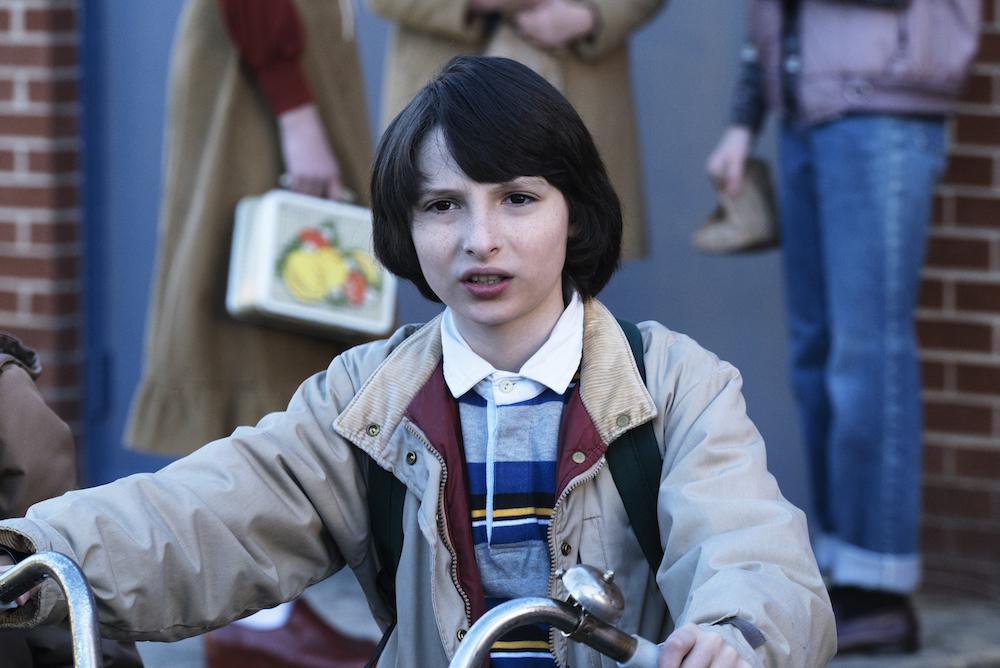 Having found fame as an actor in Stranger Things, Joe Keery is also musically talented and released an album with his band Post Animal in October 2015.

Joe has had roles in hit US TV show Empire and also starred in adverts for Domino's pizza and KFC.

He will be upgraded from recurring to main cast member in the second series of Stranger Things. 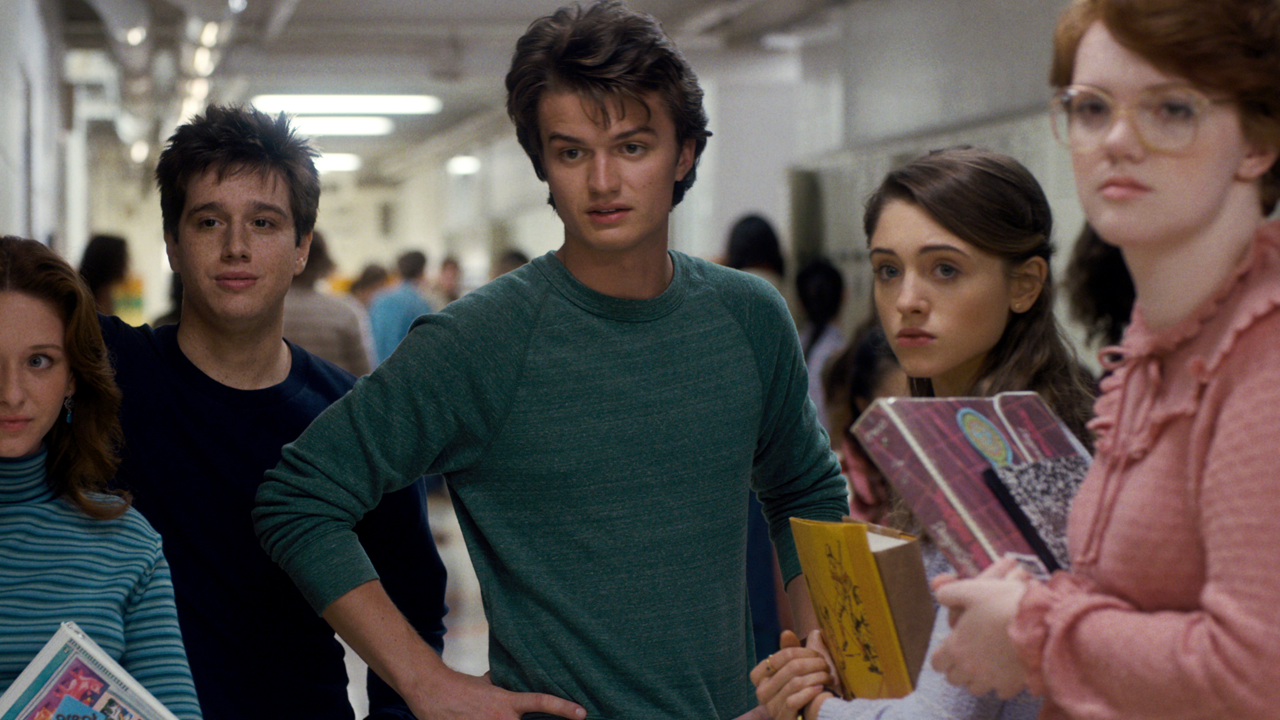 21-year-old actress Natalia Dyer started her career in Hannah Montana: The Movie after landing the role of Clarissa Granger. 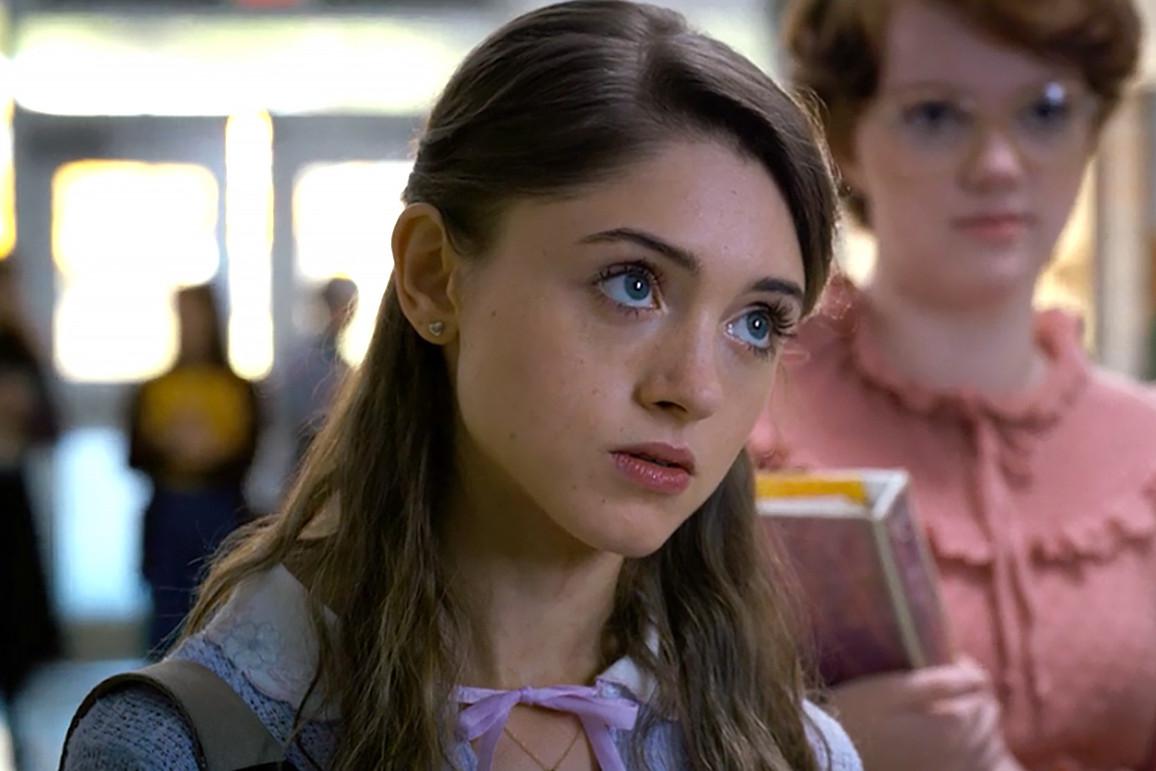 Caleb plays the role of Lucas Sinclair in Stranger Things.

Despite initially being wary of Eleven (Millie Bobby Brown), he soon embraced her.

Caleb launched his acting career in the Broadway production of The Lion King.

The 13-year-old actor is best known for his portrayal of Will Byers in Stranger Things.

Will sparks a frenzy when he mysteriously vanishes and falls prey to supernatural forces.

Noah's other film credits include Bridge of Spies, The Peanuts Movie, and The Angry Birds Movie.

Stranger Things are bumping Priah up from a guest-role to a series regular.

No longer content with sitting on the sidelines, Erica finds herself on a wild mission to save Hawkins from a dangerous new threat.

The cast keeps on growing as the streaming giant tap Maya Hawke to play an unnamed new lead.

According to Variety, Maya will play an "alternative girl” bored with her mundane day job.

She seeks excitement in her life and gets more than she bargained for when she uncovers a dark secret in Hawkins.

Jake Busey will be playing Bruce, a journalist for The Hawkins Post with questionable morals and a sick sense of humour.

Cary Elwes will be playing Mayor Kline. The character is best described as handsome, slick, and sleazy. Mayor Kline is your classic ’80s politician – more concerned with his own image than with the people of the small town he governs.

Cary rose to fame as Westley in the classic film, The Princess Bride.

Cary Elwes was recently a series regular on his show The Art of More, and will next be seen in 2018's The Billionaires Boys Club alongside Ansel Elgort, Taron Egerton and Kevin Spacey

When will Season three of Stranger Things air and what will happen?

Season Three will hit Netflix on July 4 and, as always, the entire season will  be available straight away.

Netflix say: It’s 1984 and the citizens of Hawkins, Indiana are still reeling from the horrors of the Demogorgon and the secrets of Hawkins Lab.

Will Byers has been rescued from the Upside Down but a bigger, sinister entity still threatens those who survived.

There are nine new episodes: 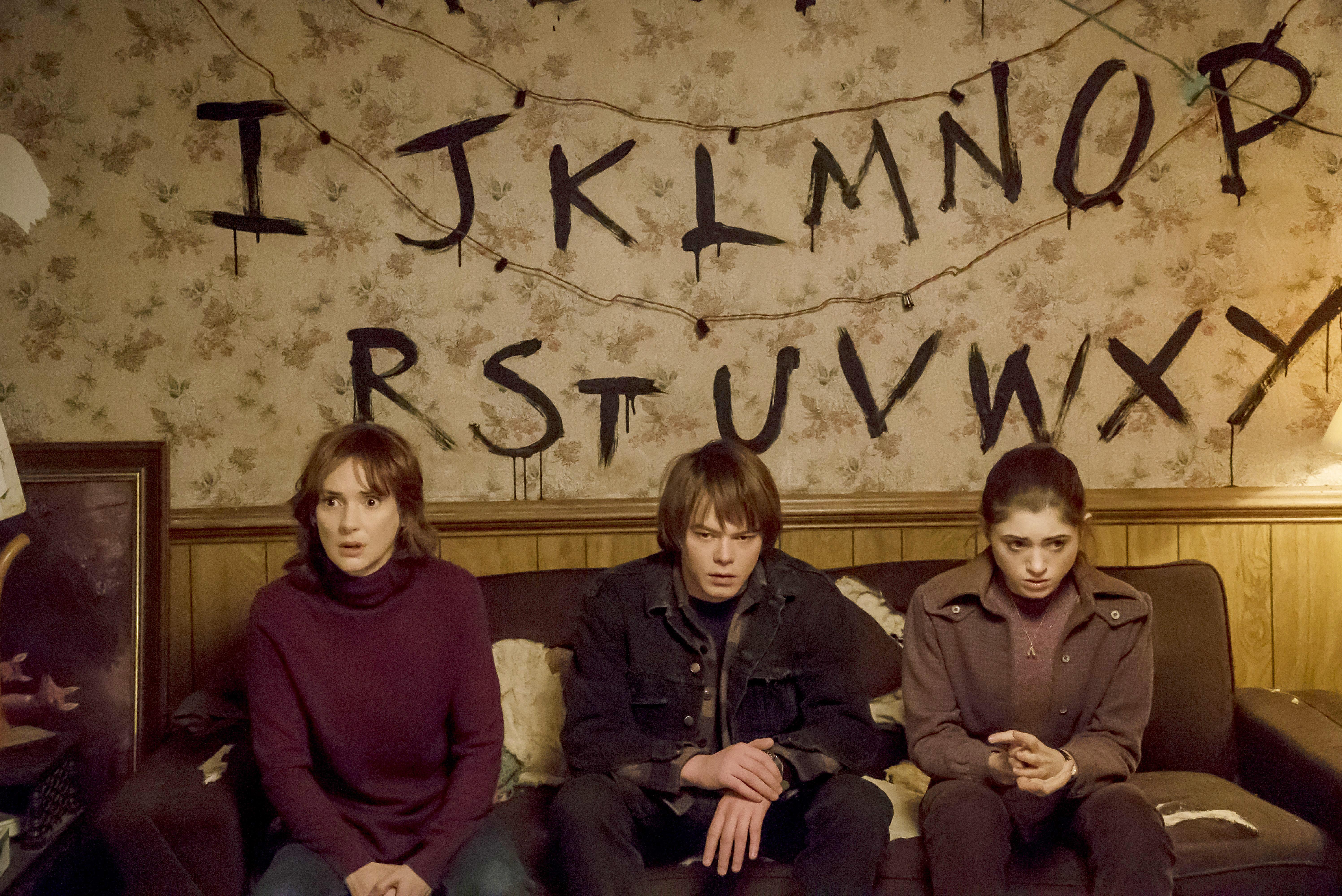 What is Stranger Things about?

If you're new to the programme, in a nutshell, it focuses on the disappearance of a young boy and a telekinetic girl – who helps his friends search for him.

The show is set in the 1980s, paying homage to the pop culture of the decade.

The show has a star cast including Winona Ryder, David Harbour and Millie Bobby Brown among others.