Strictly Come Dancing’s last live show was certainly an eventful one, particularly after Anton Du Beke and Emma Barton’s performance. The pair performed a snazzy Austin Powers-themed dance and came in the middle of the leaderboard with a score of 27.

But it really kicked off after Craig Revel Horwood delivered his usual style of criticism, telling the pair how he was distracted by Anton’s “fake” teeth.

He told the pair: “I was slightly distracted with the win and the fake teeth that you have in.”

Anton appeared surprised, before adding: “They’re not fake by the way, they’re my own, darling.”

Craig didn’t appear to hear the comment at first, going on to say: “I did think you under danced it slightly, by that I mean you can come out and really slam it, you have all the potential in the world to do that and I actually loved that routine.” 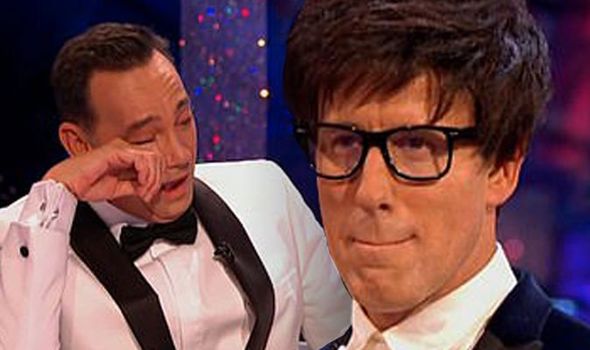 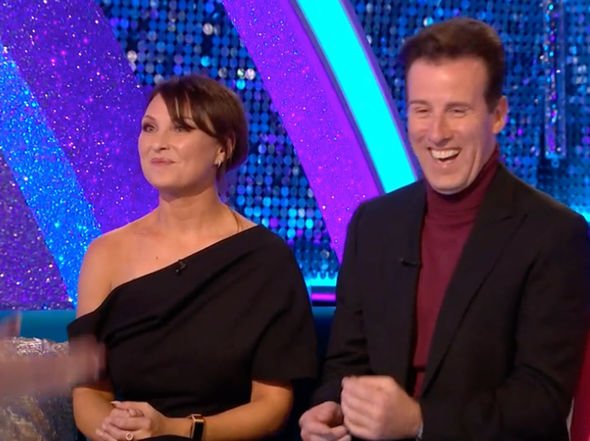 Tess Daly was on hand to clarify to Craig that the teeth were real, before the whole panel erupted in laughter.

Meanwhile, Anton appeared on It Takes Two this evening to set the record straight, after host Zoe Ball said he had “the right to reply”.

The professional dancer commented: “My orthodontist is furious. 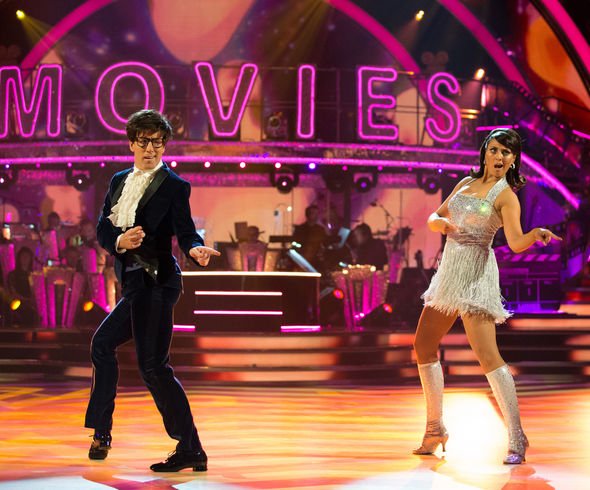 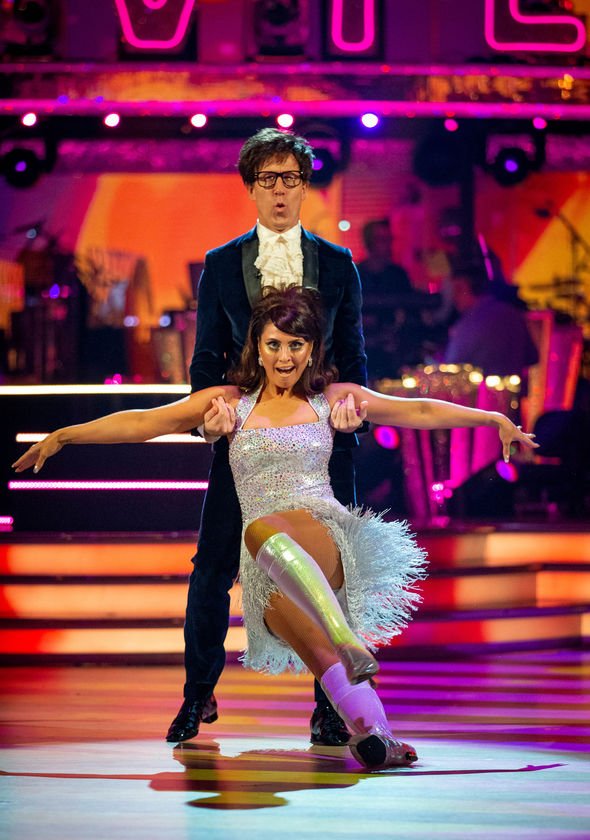 “He can’t see past the end of the desk so I think we’ll all be alright.”

His celebrity partner, Emma, added how thrilled she was to be a part of live TV madness.

Craig addressed the comments on Sunday’s results show, telling Claudia Winkleman how mortified he was by the whole thing.

The host started: “There was a slight misunderstanding…”

“I’m so embarrassed by that,” he added.

The judge continued: “It was the glasses and the wig and everything… I have no excuse.

“I can’t get out of this one darling, I really can’t.

“Never will I mention teeth on the programme ever again,” Craig resolved.

Elsewhere on It Takes Two, Karim Zeroual was forced to pull out of his planned interview after falling ill.

Strictly Come Dancing continues Saturday on BBC One at 7.10pm.