Strictly Come Dancing returns with the semi-finals on Saturday night as the remaining four celebrity contestants battle it out to get one step closer to lifting the Glitterball Trophy. Emma Barton, Chris Ramsey, Kelvin Fletcher and Karim Zeroual will perform twice, hoping they have what it takes to make it to the final four. Head judge Shirley Ballas however has spoken out about the series and commented how it is the “worst series ever”.

This is the second series Shirley has headed up the judging panel.

Ahead of the final airing on television screens next week, she has taken a look back at the last 13 weeks and revealed the worst thing about the show.

During a conversation with Radio Times, The Queen of Latin discussed the abuse she is forced to endure by fans of Strictly.

Most weekends, someone is not happy with the outcome of the elimination, and many take to Twitter to express their viewers. 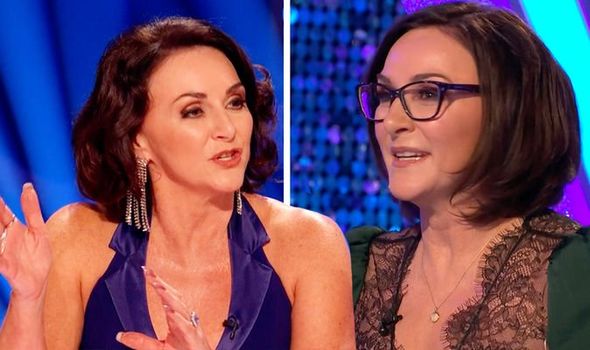 However, some go as far as contacting Shirley directly with comments that aren’t always positive.

“I love the public. For the most part, I would say they’ve been really good to me,” she explained.

“The worst part of the job is social media. This series in particular has been the worst.

“They’re called keyboard warriors, aren’t they? They don’t have much else to do, they get passionate about the show and forget that somebody has to go home every week. 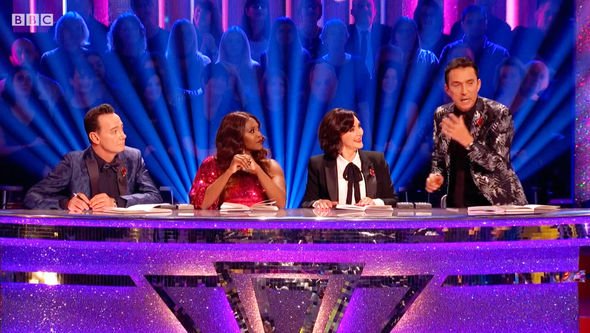 “They get personal, almost as if someone has criticised their children,” she added.

As for why she thinks the negative comments have increased since the show first began, Shirley said she thinks it’s because of the “younger fans” now tuning in to the show.

Last weekend, Shirley was on top form as she awarded 10s to Kelvin, Karim and Emma for their routines.

As for who she thinks has what it takes to win the series, Shirley made it clear that she “doesn’t make predictions”. 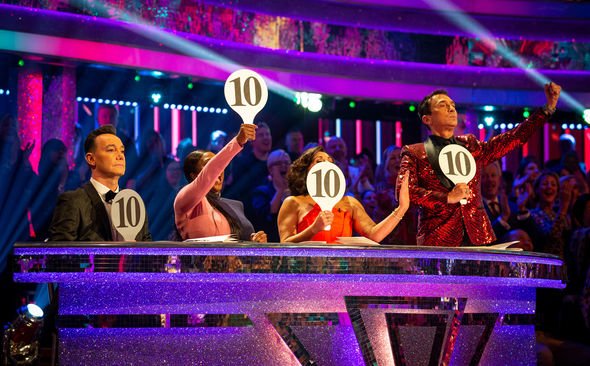 But she did drop a few hints as to what qualities a Strictly Come Dancing winner needs.

“It’s not always about technique, technique is just the vehicle for everything else that you do.

“You really have to be a packaged person, push your strengths, hide your weaknesses,” Shirley explained.

Does this mean Karim, whose technique was remarked as “flawless” by some of the judges recently will miss out on being crowned the winner? 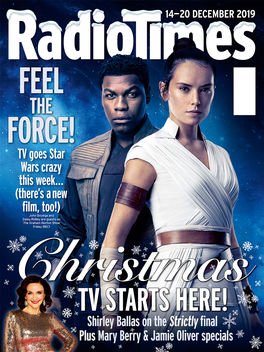 This weekend, the remaining four contestants will be dancing twice.

But who will narrowly miss out on the final?

According to OddsChecker, funnyman Chris is set to leave the competition this week as he has the highest odds to exit.

Strictly Come Dancing returns to BBC One on Saturday night.