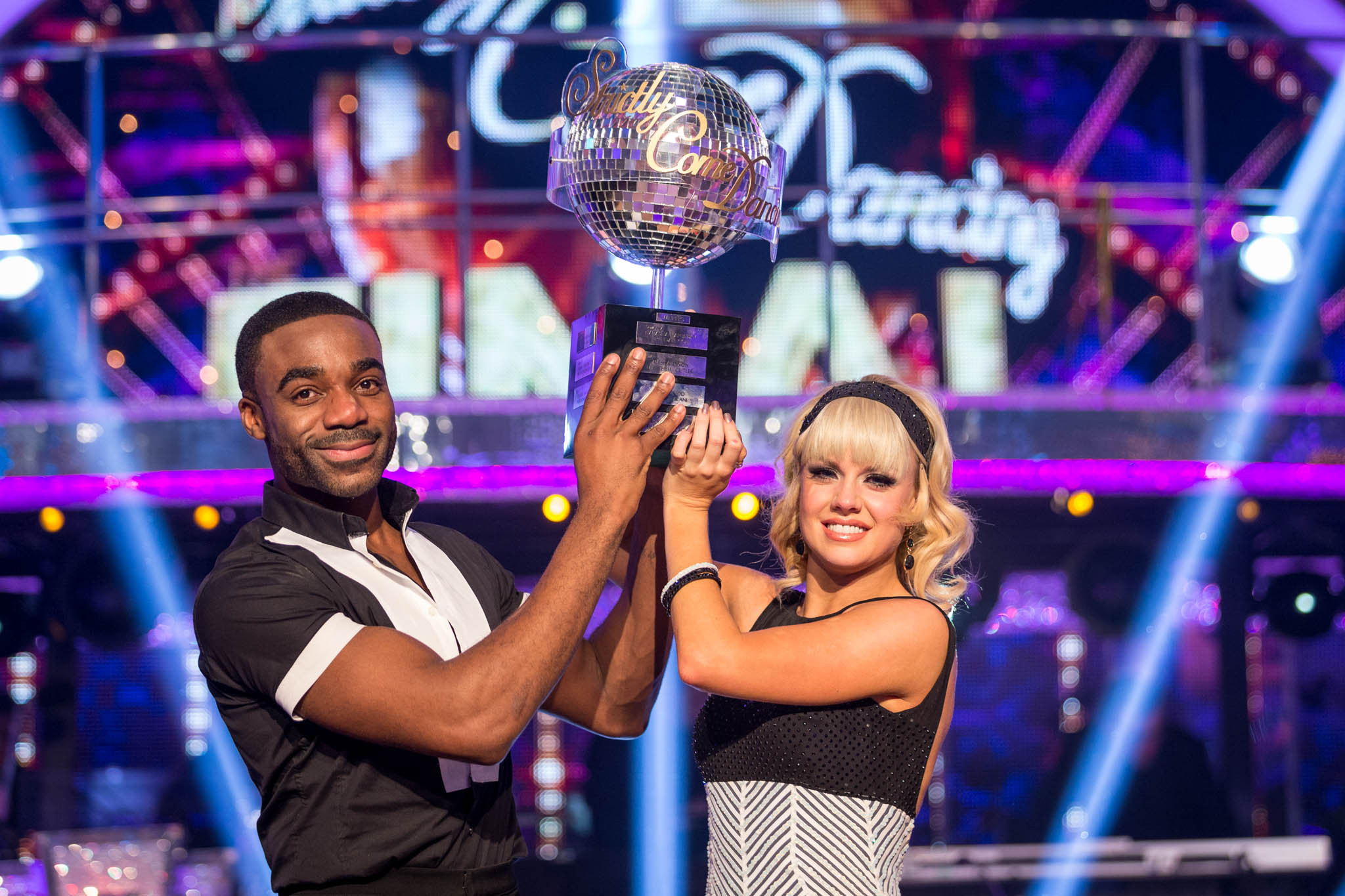 Former Strictly Come Dancing star Joanne Clifton has recalled how she ‘broke down in tears’ when she was told she might need a knee replacement amid her arthritis diagnosis, as dance was ‘her whole life’.

From 2014 to 2016, Joanne, 38, was a professional dancer on the BBC series, competing with DJ Scott Mills and TV and radio presenter Ore Oduba.

Strictly was in the family, with her brother Kevin Clifton also competing on Strictly from 2013 to 2019.

While she was overjoyed to win the Glitterball Trophy with Ore, behind the scenes, she was suffering from severe pain, she recalled in an interview.

During the 2015 tour, the dancer suffered from bad knee pain, soldiering on until she was unable to move ‘with a massive swollen knee’ when she woke up one day.

‘I was in tears wondering if I’d get through it but I didn’t miss a show,’ she told Good Health, according to the Daily Mail.

While Joanne received treatment for her pain, she then underwent an MRI scan, when she was told that the cartilage had worn away in both of her knees and that she may need a knee replacement.

‘I broke down in tears as dance was then my whole life,’ she said.

Arthritis is a condition that causes pain and inflammation in the joints, the NHS explains, which affects more than 10 million people in the UK of all ages.

Her victorious run in the series with Ore came a year after her diagnosis, as she admitted that she was a ‘bit silly’ as she ‘put a great idea ahead of my own condition’.

Recalling how she was feeling at the time of the 2016 final, she said: ‘I’d been told when I was diagnosed in 2015 to avoid high-impact movements. We’d been practising jumping all week.

‘By the Friday and Saturday, I was really struggling. I look back on that dance now and think: “Ooh, for the sake of my knees, why did I choreograph all that jumping?”.’

After her final dance with Ore, Joanne said she could ‘only hobble up’ to Claudia Winkleman when it came time to receive their scores.

‘But winning was a great feeling despite the pain,’ she added.

Joanne left Strictly after her win with Ore, with her ballroom dancing career also coming to an end.

She currently stars as Morticia in the stage tour of The Addams Family, explaining that if she is in pain performing the choreography, they make changes to adapt to her arthritis.

Strictly Come Dancing is available to watch on BBC iPlayer.