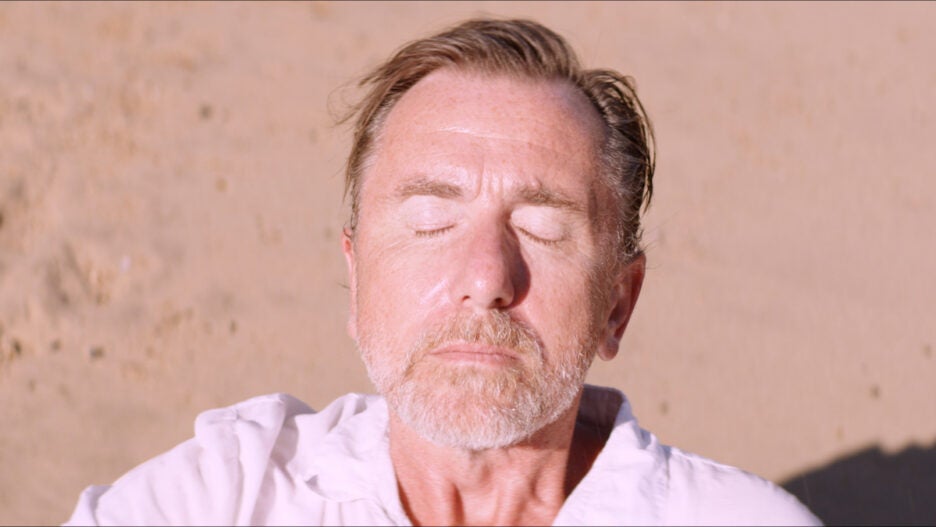 Bleecker Street has acquired the North American rights to “Sundown,” the latest film from Mexican director Michel Franco that stars Tim Roth and premiered at the Venice and Toronto film festivals this year.

“Sundown” is written and directed by the “New Order” filmmaker Franco and stars Roth alongside Charlotte Gainsbourg, Iazua Larios and Henry Goodman. The distributor has yet to set a release date.

“Sundown” is a suspenseful drama about family and privilege about a man who tries to abandon his life while on an exotic vacation. The film follows a wealthy British family (Roth, Gainsbourg) on vacation in Acapulco with some younger travelers (Samuel Bottomley and Albertine Kotting McMillan) until a distant emergency cuts their trip short. When one relative disrupts the family’s tight-knit order, simmering tensions rise to the fore revealing long-gestating rifts.

TheWrap’s critic out of Venice referred to “Sundown” as Franco’s latest example of how Mexico’s “economic and social tensions sometimes explode,” comparing Franco’s work to the films of Michael Haneke and saying that Franco allows the film to “unfold incrementally and mysteriously,” further praising Roth’s “enigma” of a performance. 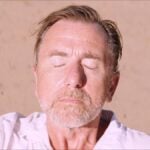 The film was produced by Michel Franco, Cristina Velasco L. and Eréndira Núñez Larios. Executive producers include Tim Roth and Lorenzo Vigas. “Sundown” is a production of Teorema in coproduction with Film I Väst, CommonGround Pictures and Luxbox.

“Michel Franco’s film is an incisive look into the human psyche,” Andrew Karpen, CEO of Bleecker Street, said in a statement. “Tim Roth and Charlotte Gainsbourg give such powerful performances you can’t take your eyes off the screen as their stories unfold.”

“I’m excited to partner with such a thoughtful distributor as Bleecker Street to bring ‘Sundown’ to North American audiences,” Franco said. “’Sundown’ was born out of important questions I was considering personally and I’m thrilled to see the conversations it will start.”

The deal was brokered between Kent Sanderson, Miranda King and Avy Eschenasy of Bleecker Street and ICM Partners.

Next up for Bleecker Street on the release slate is “India Sweets and Spices,” a family comedy from director Geeta Malik.