The Strictly Come Dancing host has regularly posted tributes to her presenter husband as he battles it out on the ITV reality series. 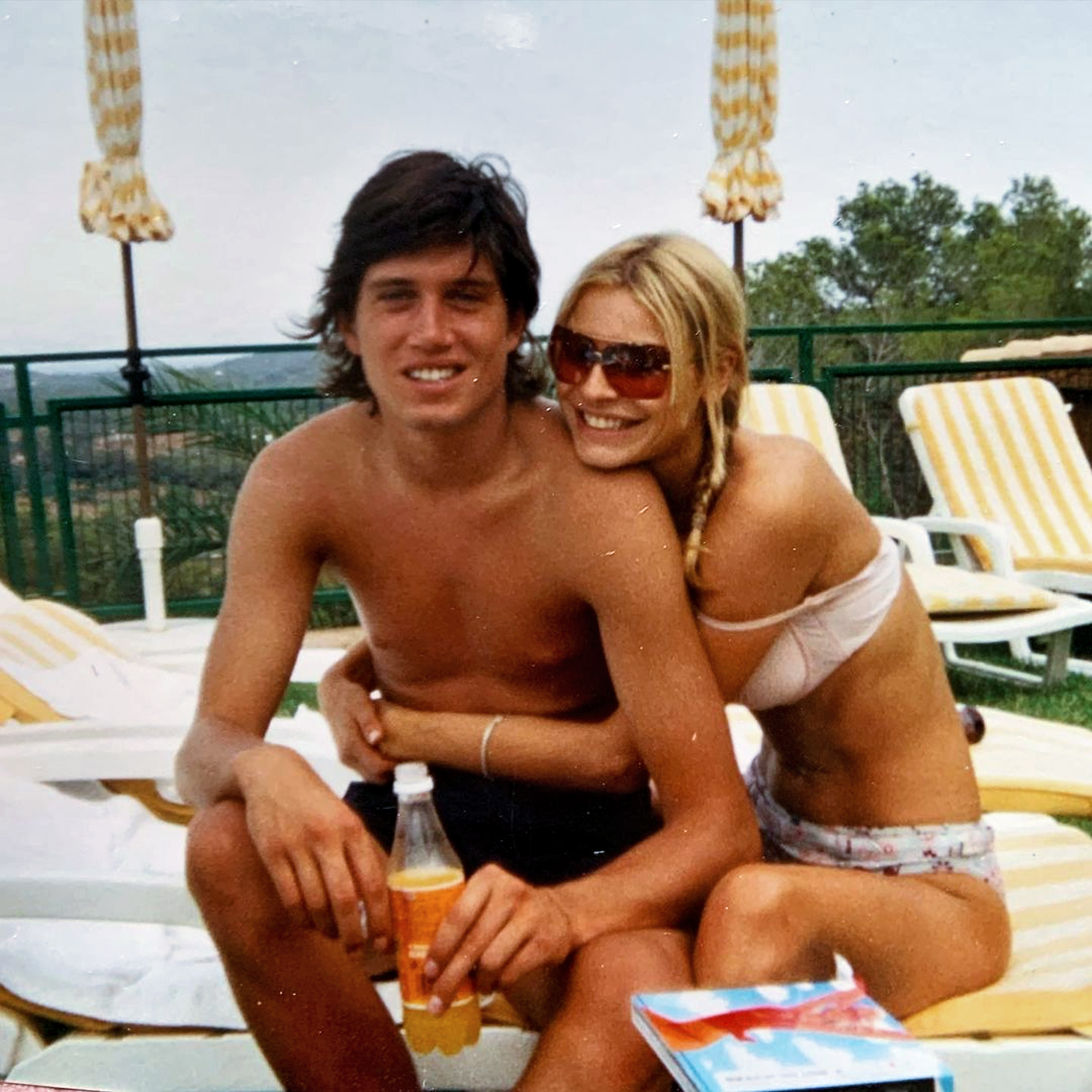 In her latest post, Tess shared a throwback pic of the loved up as she wished him luck for tonight's episode.

The cute pic shows the smiling couple in the early 2000s on a trip to Ibiza, with Tess saying she shared it because she missed him while he was in Wales.

Tess has her arms wrapped around a young Vernon who is sitting on sun lounger in black board shorts.

She wears her blonde hair in plaits while wearing a bikini that showed off her toned body. 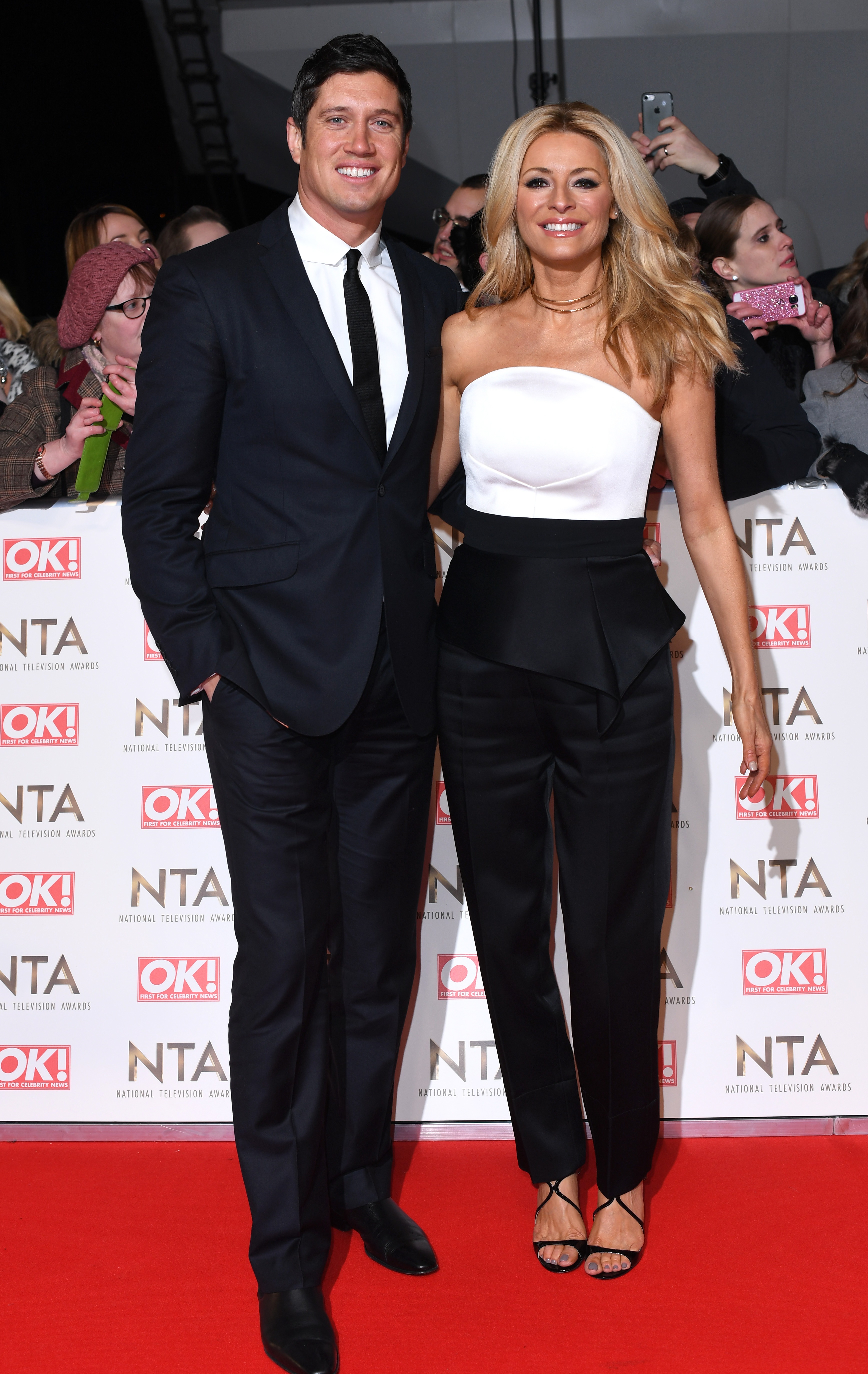 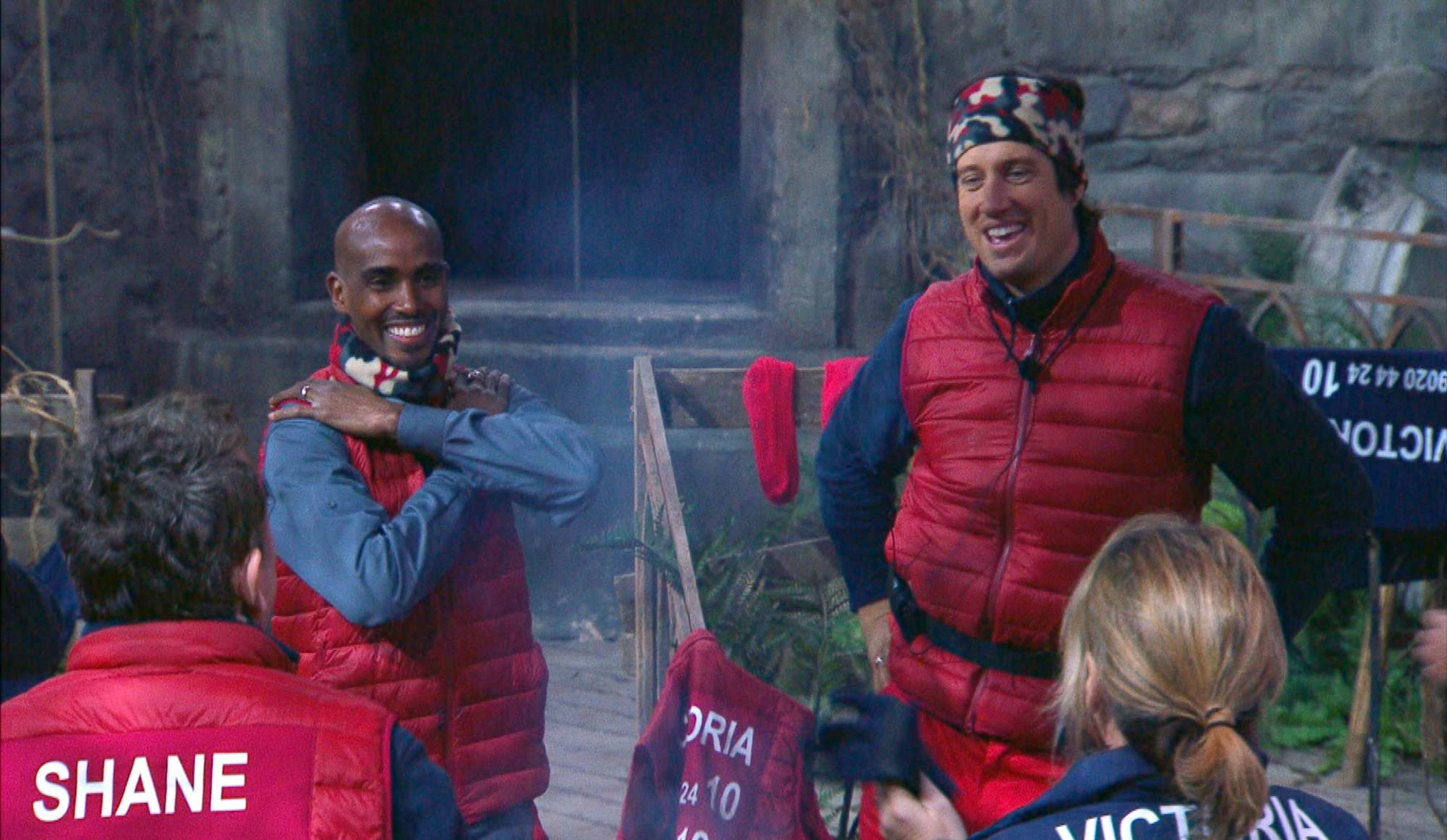 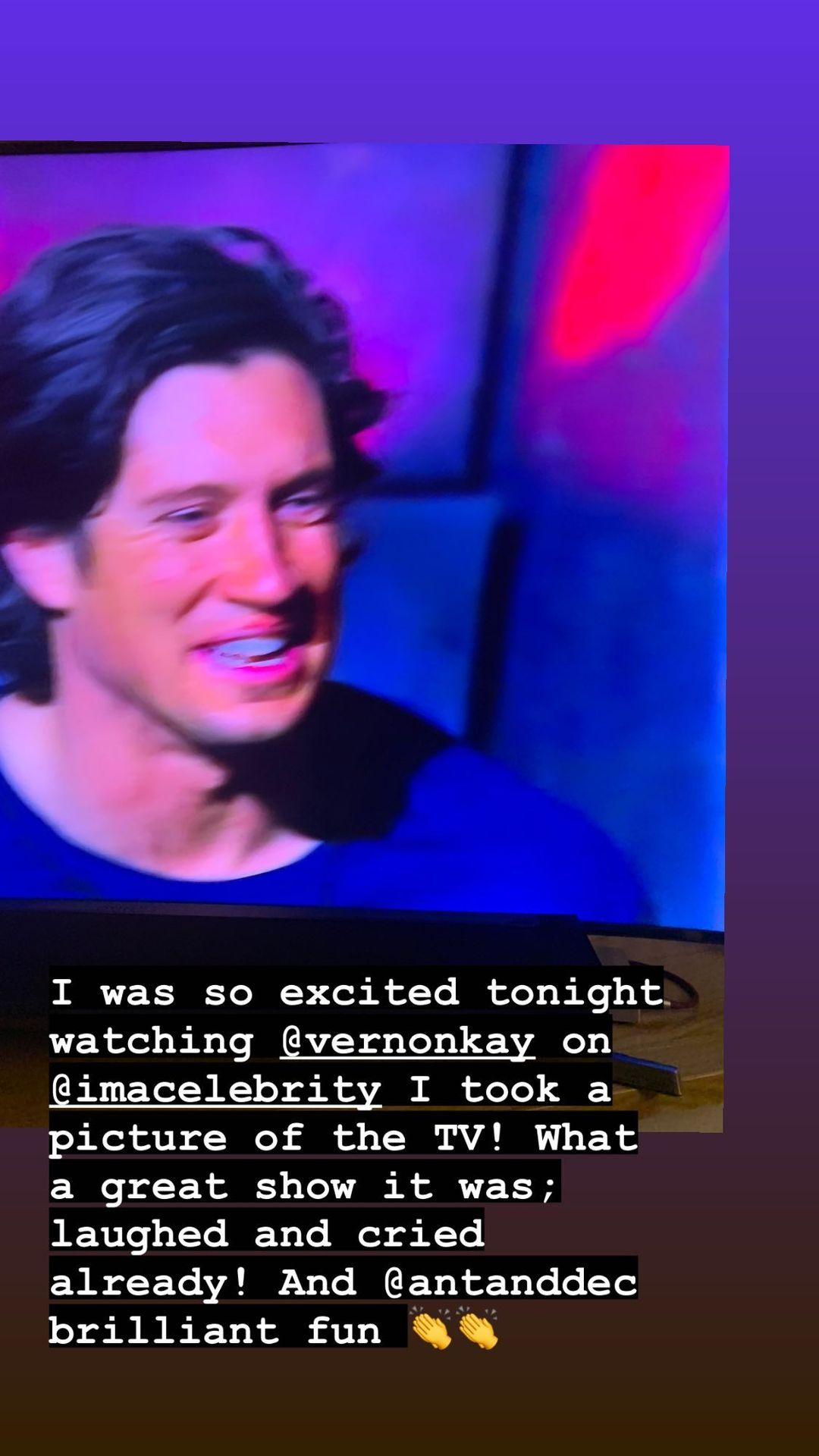 Tess captioned the pic: "So proud of Vernon in his first trial last night on @imacelebrity, he aced it!!

"No idea how he managed to clear his plate though! 🍽😂 Missed him today and looking through old photos found this from a trip to Ibiza probably about 17 years ago…He’s still got the same hair! 😆

The Strictly host has clearly been missing her beau and yesterday thirsted over him during one of his shower scenes. 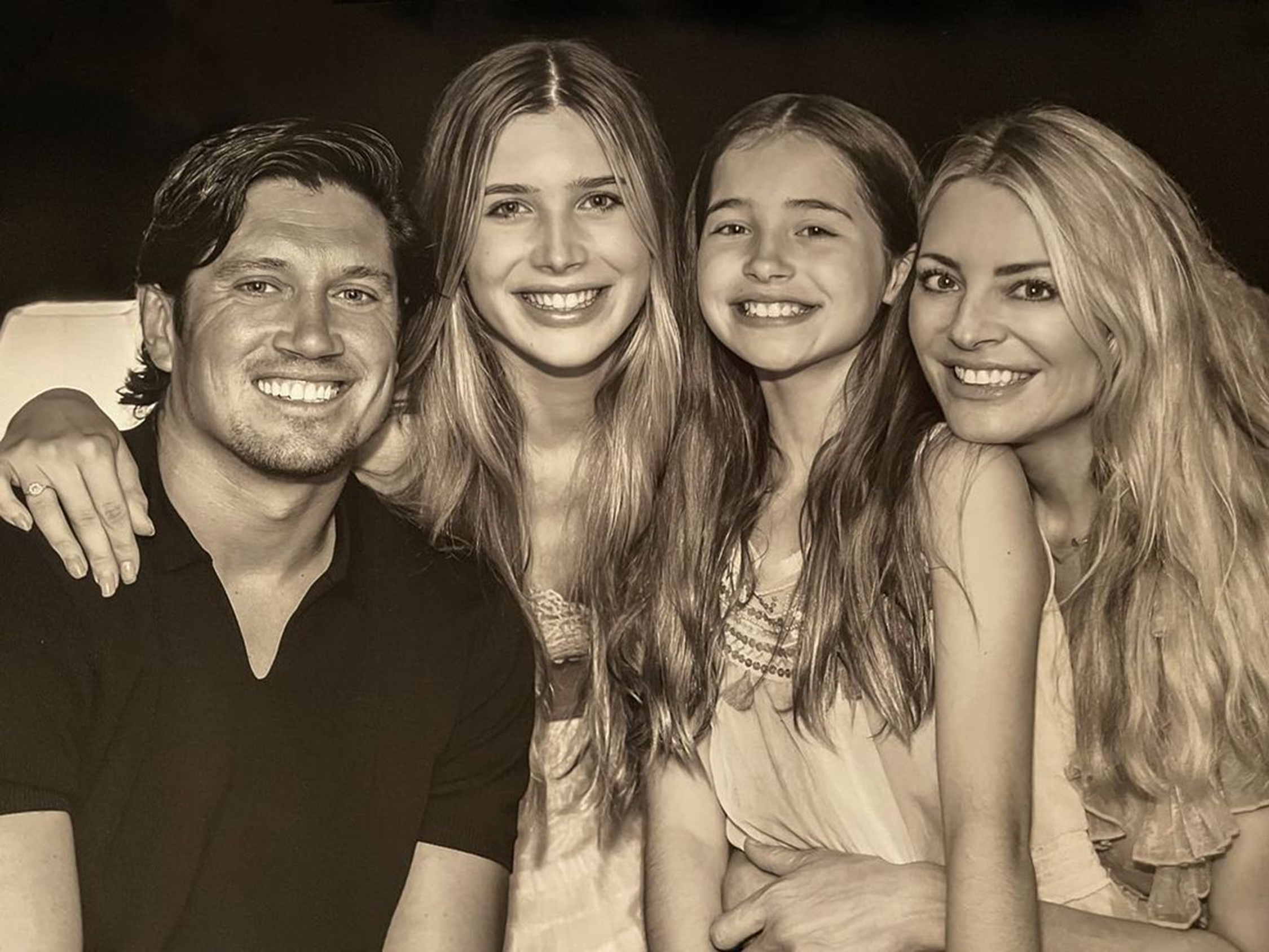 The mum-of-two, 51, loved seeing her man bond with fellow campmate Jordan North while the pair had a wash.

She laughed: "I see a bromance starting 😂 @vernonkay."

And she wished him good luck after he was chosen to face tonight's Bushtucker Trail with Beverley Callard and Jordan.

Tess also cried as Vernon made his debut on I'm A Celeb. 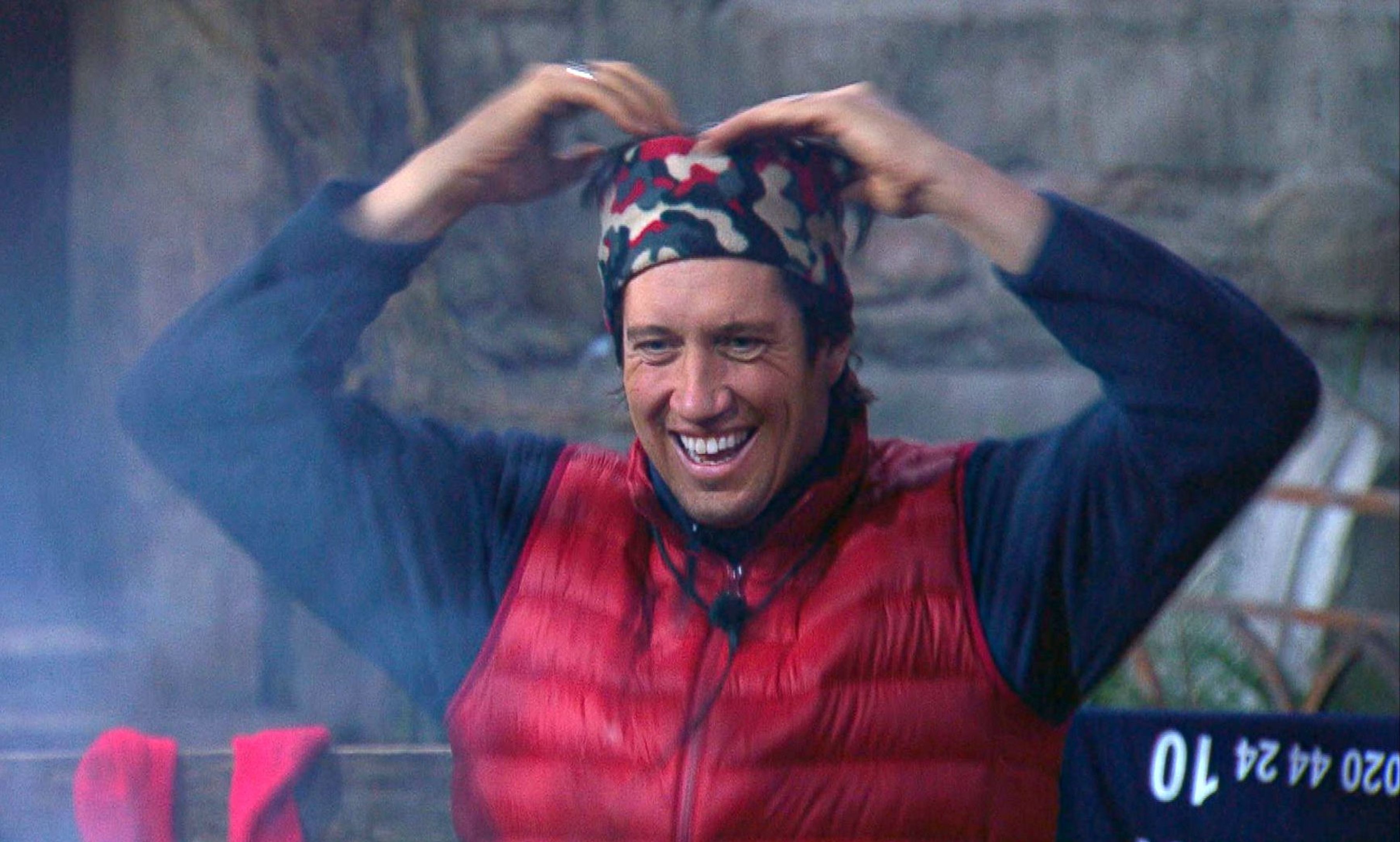 The All Star Family Fortunes favourite, 46, is one of ten celebs taking part in this year's series at the haunted Gwrych castle in North Wales.

Tess, 51, took to Instagram after the show aired to confess she was overwhelmed with emotional as she watched Vernon begin his bid to become king of the castle. 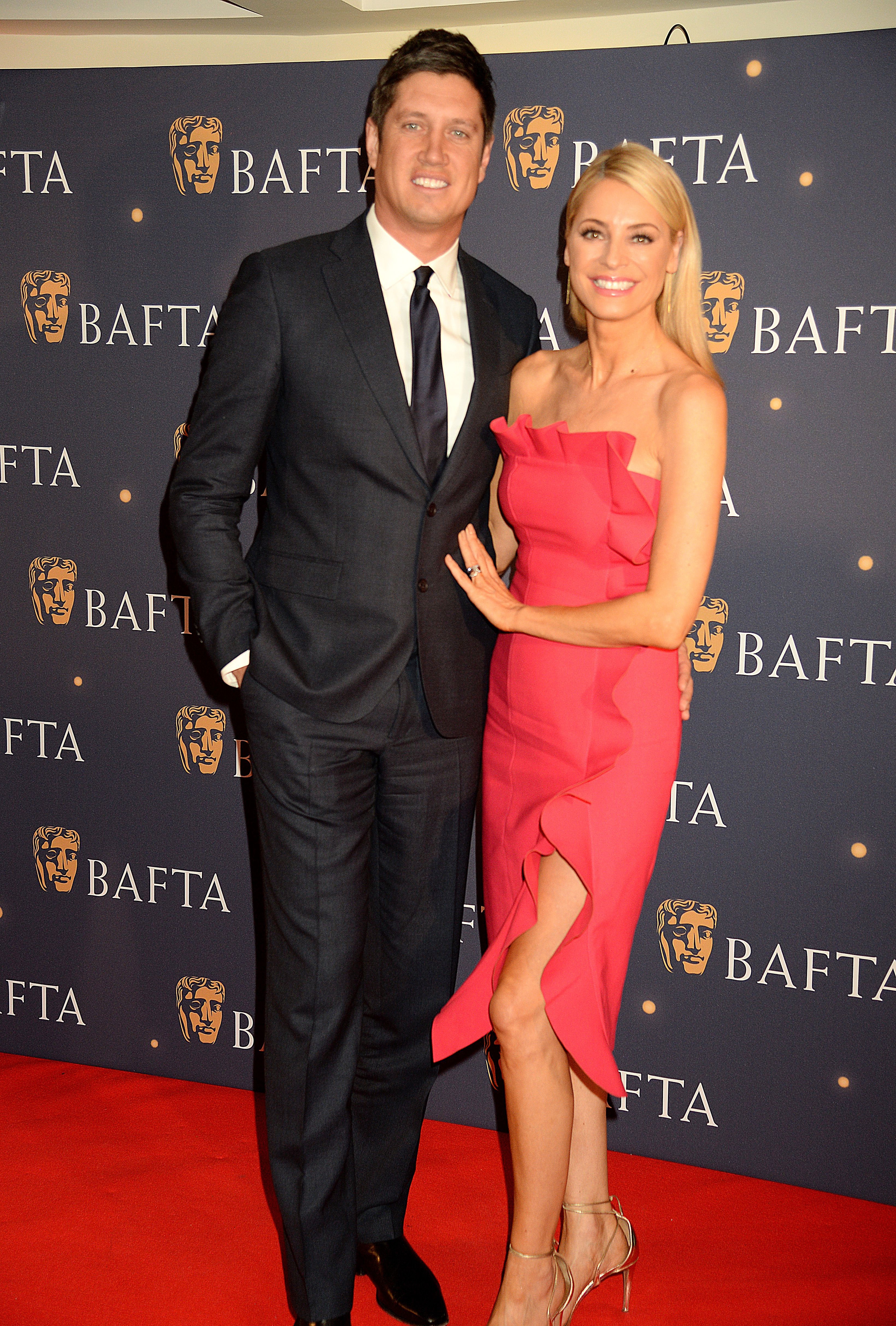 She said as she shared a screengrab of Vernon on the show: “I was so excited tonight watching @vernonkay on @I'macelebrity I took a picture of the TV!

"What a great show it was; I laughed and cried already! And @antanddec brilliant fun.”

Vernon previously struggled to contain his emotions in a trailer video for the show where he discussed how he wanted to make his and Tess' two daughters Phoebe, 16, and Amber, 11, proud.