Home » TV & Movies » That Game of Thrones Ending? George R.R. Martin Was Behind It 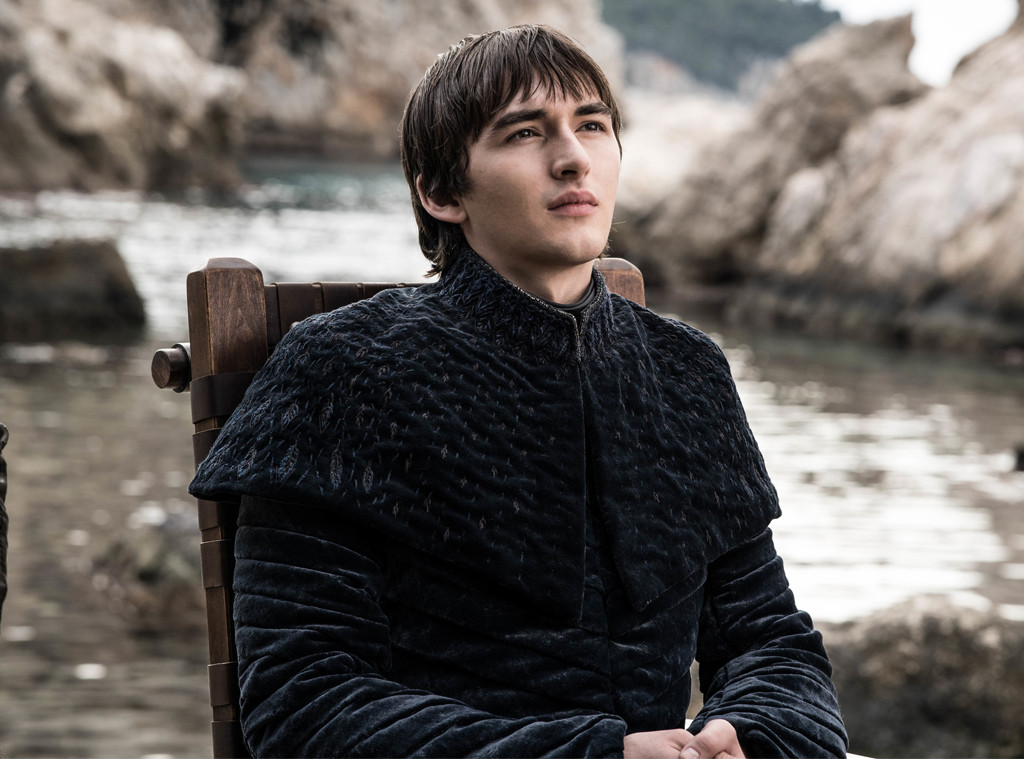 Game of Thrones went off book at the end of its run, telling its own stories with just some guidance from source material author George R.R. Martin. Some of that guidance? It included who became the ruler of the Six Kingdoms at the end of the series.

“[Creators] David [Benioff] and Dan [Weiss] told me there were two things [author] George R.R. Martin had planned for Bran, and that was the Hodor revelation, and that he would be king,” Isaac Hempstead-Wright told HBO in an interview about the end of the series. “So that’s pretty special to be directly involved in something that is part of George’s vision. It was a really nice way to wrap it up.”

“I think he is a great character to take on that role. You never thought of him in that way, but what more could you ask for in a king than to have no personal attachments, no agenda, but have a calm understanding of the entire universe? He’s the ideal person to be in charge,” Hempstead-Wright said.

Bran became the Three-Eyed Raven, basically the keeper of the past, present and future of Westeros. How’d he end up king? Tyrion Lannister (Peter Dinklage) said he had the best story and convinced the other leaders of the great Westeros houses.

Hempstead-Wright said it was “interesting” to go along with Bran’s journey as an actor. 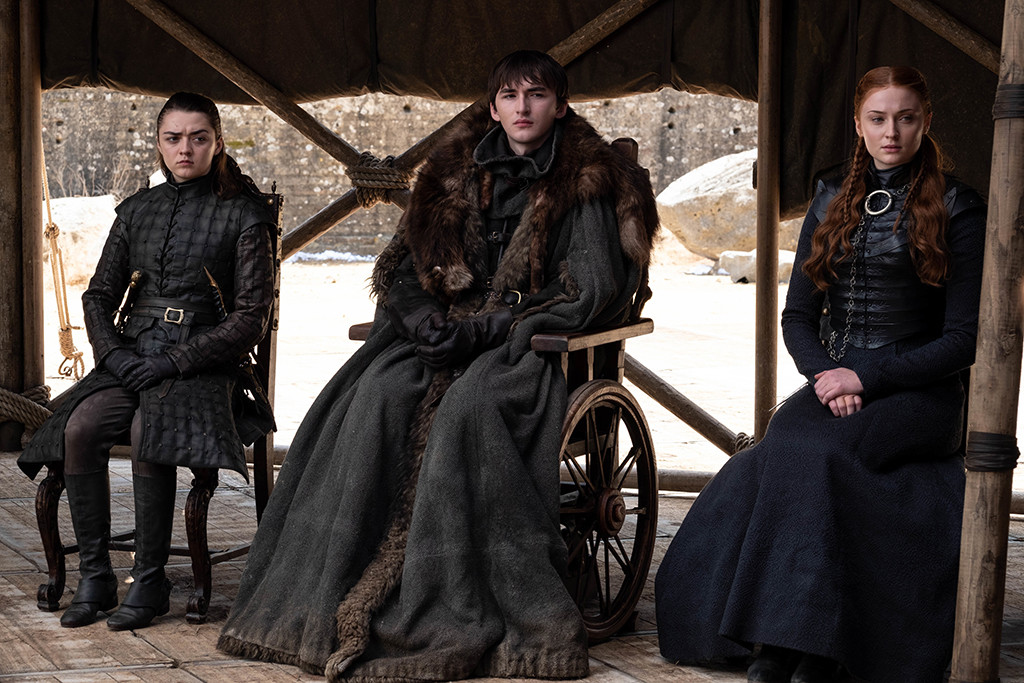 “He’s not going to come in on horseback and save the day, but he sits and thinks and is calm and collected. I think that’s a really great message, that he is rewarded for being still and calm and not reactionary and doesn’t just shout and cause trouble. It’s kind of a real victory for the quiet thoughtful people of Westeros,” he said.

For those hoping for a different ending to the Game of Thrones saga in Martin’s books, well, you might not get one from the sounds of what Hempstead-Wright said. In a blog post, Martin addressed if the ending to his book series will be different.

Of course there is also the major differences between characters, alive and dead.

“[S]o if nothing else, the readers will learn what happened to Jeyne Poole, Lady Stoneheart, Penny and her pig, Skahaz Shavepate, Arianne Martell, Darkstar, Victarion Greyjoy, Ser Garlan the Gallant, Aegon VI, and a myriad of other characters both great and small that viewers of the show never had the chance to meet,” Martin wrote. “And yes, there will be unicorns…of a sort…”