The Great British Baking Show is back with Season 9 on Netflix, and the world breathes a collective sigh of relief. During these troubled times, everyone needs a little bit of twee bakery to sink their teeth into, and the antics going down under the show’s big tent offer that up in spades. So who are Paul Hollywood and Prue Leith welcoming to the gingham altar this time around? Meet the new bakers on this season of The Great British Baking Show. 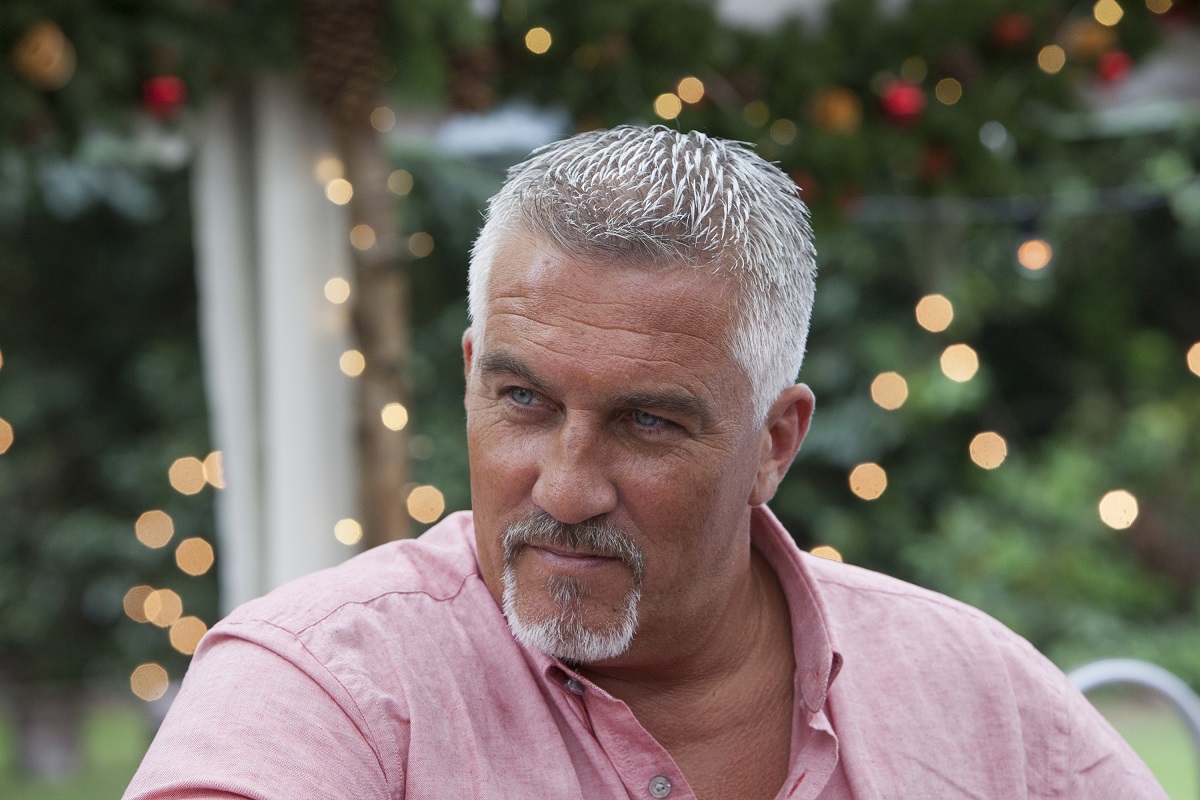 The Great British Baking Show always manages to find a whole slew of delightful individuals to fill the tent, typically hailing from a variety of professions, demographics, and locales. Season 9 of the show will be no different. Here’s what we know about the new bakers so far.

When will new episodes of ‘The Great British Baking Show’ air? 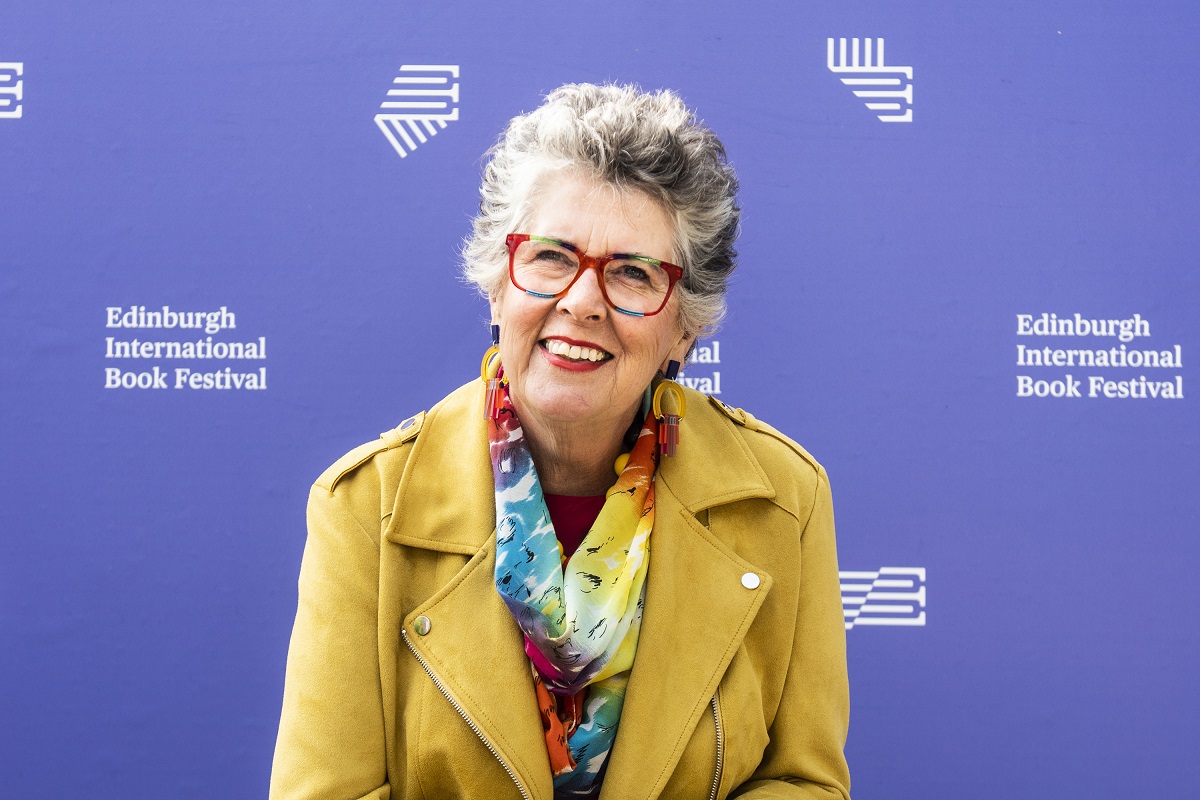 The Great British Baking Show Season 12 will be airing on Netflix. The show will premiere new episodes every Friday.

Paul Hollywood has claimed that this year’s bakers are a “strong” bunch, which has fans looking forward to some exciting bakes.

“I feel [in] this series the standard of bakers is so strong, they really brought a lot of expertise to the tent this year, I was really shocked and excited to see how quick they were out of the box,” Paul Hollywood said, as reported by Marie Claire.