Commander Lawrence (played by Bradley Whitford) was distraught when he discovered Eleanor (Julie Dretzin) had died from an overdose. He has a feeling that handmaid June (Elisabeth Moss) played a role in her death but isn’t aware that she left Eleanor to die instead of getting some help. When The Handmaid’s Tale returns for its fourth outing, Commander Lawrence could finally learn the truth and vow revenge on June.

Fans know Commander Lawrence was involved in helping Gilead come to fruition and was one of the founding fathers.

But as Gilead has grown, he has appeared to have regretted his role in setting up the totalitarian state.

While it seems as though Commander Lawrence is firmly on June’s side and will help to take down Gilead, actor Bradley has warned all is not as it appears.

He explained someone cannot just have an epiphany and change the way they think, suggesting June should be careful. 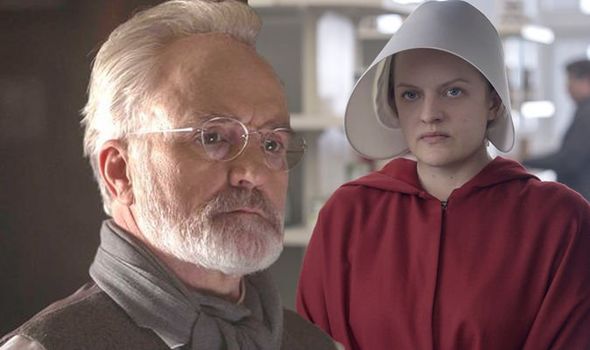 It might be wise for the handmaid to keep her plans for Gilead and the Resistance to herself.

If Commander Lawrence found out the truth of Eleanor’s death, it’s likely he could switch and leak the information.

There would be nothing he would want more than to see June pay for his heartache.

Speaking to Gold Derby, Bradley explained it is hard for June to trust him. 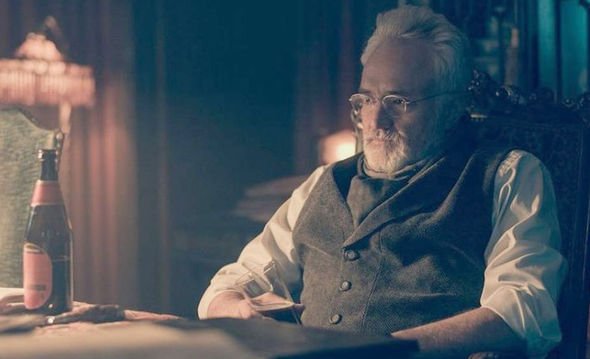 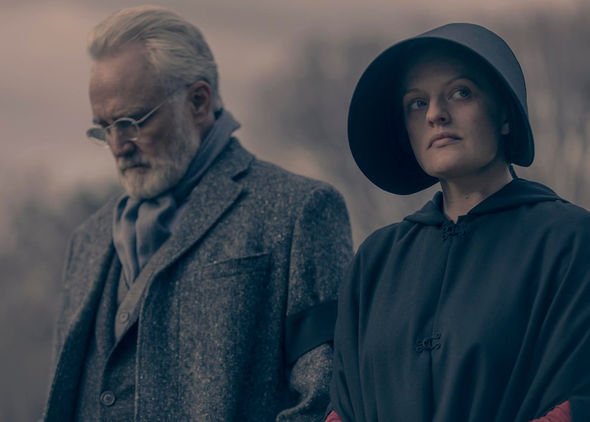 He detailed: “What I love about the writing is in a less nuanced show I would have an epiphany and be a good person.

“And that would diminish the truth of what a character like June is up against.

“People don’t just have epiphanies and become you know enthusiastic allies. They are in danger.

“It’s a much more difficult thing for June to deal with than you know, some commander who suddenly decided everything he did was wrong.

“It really is a function of what is some of the most phenomenal writing I’ve ever got.”

Bradley also added that Commander Lawrence is “unpredictable” and June should be wary.

“What’s happening with Lawrence is his humanity is fighting back,” the actor shared.

“I don’t find him simply sympathetic, I wouldn’t call him sympathetic.

“He is in play, there’s a battle going on within him which is just an absolute joy to play.

“As an actor, you try to narrow down what the experience of a character is and playing this guy is very very free.

“He can go anywhere at any moment, it makes it very unpredictable and interesting to play.”

The Handmaid’s Tale seasons 1-3 are available to stream on Now TV and Amazon Prime Video now.