Janine Lindo could finally discover the truth of her missing son Caleb in the upcoming fourth season.

During a pivotal moment in season three, June decides to lie about Caleb’s death with his new parents shortly after the rise of Gilead.

Currently known as Ofhoward, Janine could be convinced to join June and Mayday’s rebellious crusade when she unearths the truth.

A new theory recently posted on Reddit has convinced fans the first trailer for season four may have already revealed the moment Janine finds out her son’s fate. 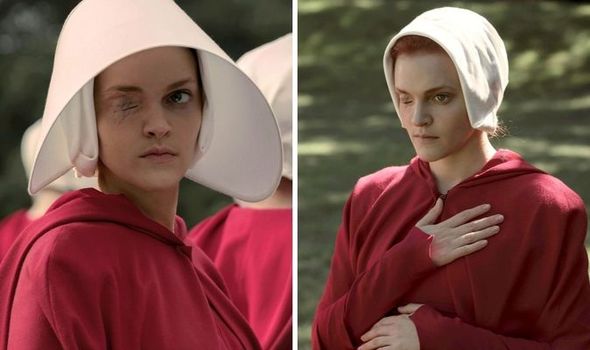 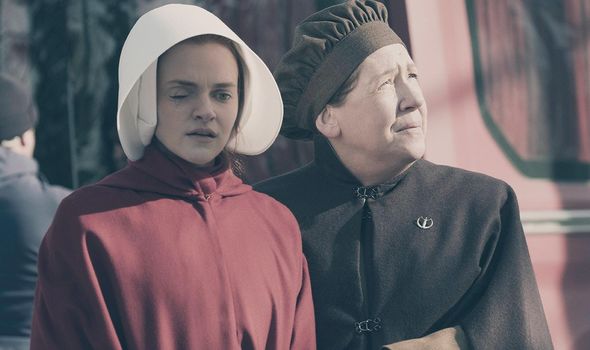 User butterfly_guts posted: “In the first official teaser/trailer, we see a snippet of a conversation between June and Janine.”

The trailer reveals a heated exchange between the two women, in which June exclaims ‘we came here to fight’.

Janine then rebukes June’s fighting words, suggesting she may have her own reasons to return to Gilead.

The attentive fan then speculated that Janine may have only agreed to join forces with June in order to smuggle herself into Gilead and search for her son. 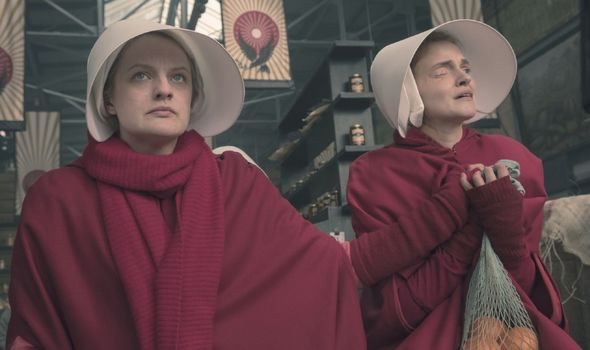 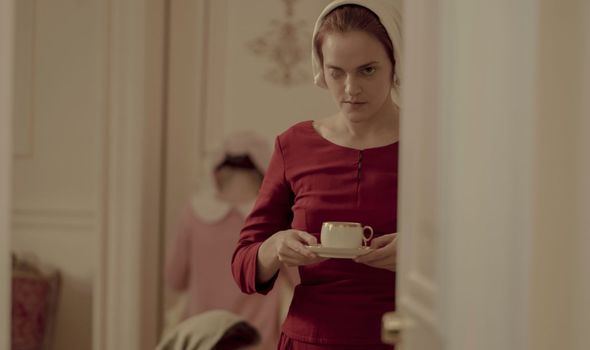 They explained: “I think what Janine actually says in that conversation is something like, ‘no, YOU came here to fight. I came here for Caleb’.”

If true, this brief conversation from the trailer may have confirmed June will be keeping the fate of Janine’s son secret well into season four.

By doing so, she’ll be able to effectively manipulate the unstable Handmaid into joining her cause by giving Janine false hope about Caleb’s survival.

Unfortunately, as her search for her son and his new Gilead parents goes deeper, Janine’s alliance with June could eventually come crashing down.

Another fan replied and insisted: “I think Janine HAS to find out her son is dead.”

Whether June lets the truth slip or Janine discovers evidence of Caleb’s death is yet to be seen, but season four seems to be building up to the secret eventually coming out.

They continued: “I think we’re so used to seeing Janine as this really naive, fragile girl however, I think season four will bring out the old Janine.

“With that strength I think June doesn’t have a choice but to tell the truth. It will be heartbreaking to watch.”

Janine has become much more placated in her role as a Handmaid during the later seasons, but discovering her son had been killed in an accident could bring back her rebellious streak.

However, it will certainly be interesting to see if June revealing the truth she initially covered up will strengthen their bond, or simply turn Janine against her even more.

June still has the strength of Mayday by her side, but the destruction of one of her closest friendships throughout the series will surely make the upcoming season of The Handmaid’s Tale one of the series’ most depressing instalments yet.