THE Outlaws viewers were left in stitches tonight over the bizarre way Stephen Merchant's described his penis in the hilarious new BBC comedy.

The show follows a group of offenders carrying out community service in Bristol, and sees the Extras comedian star as awkward lawyer, Greg. 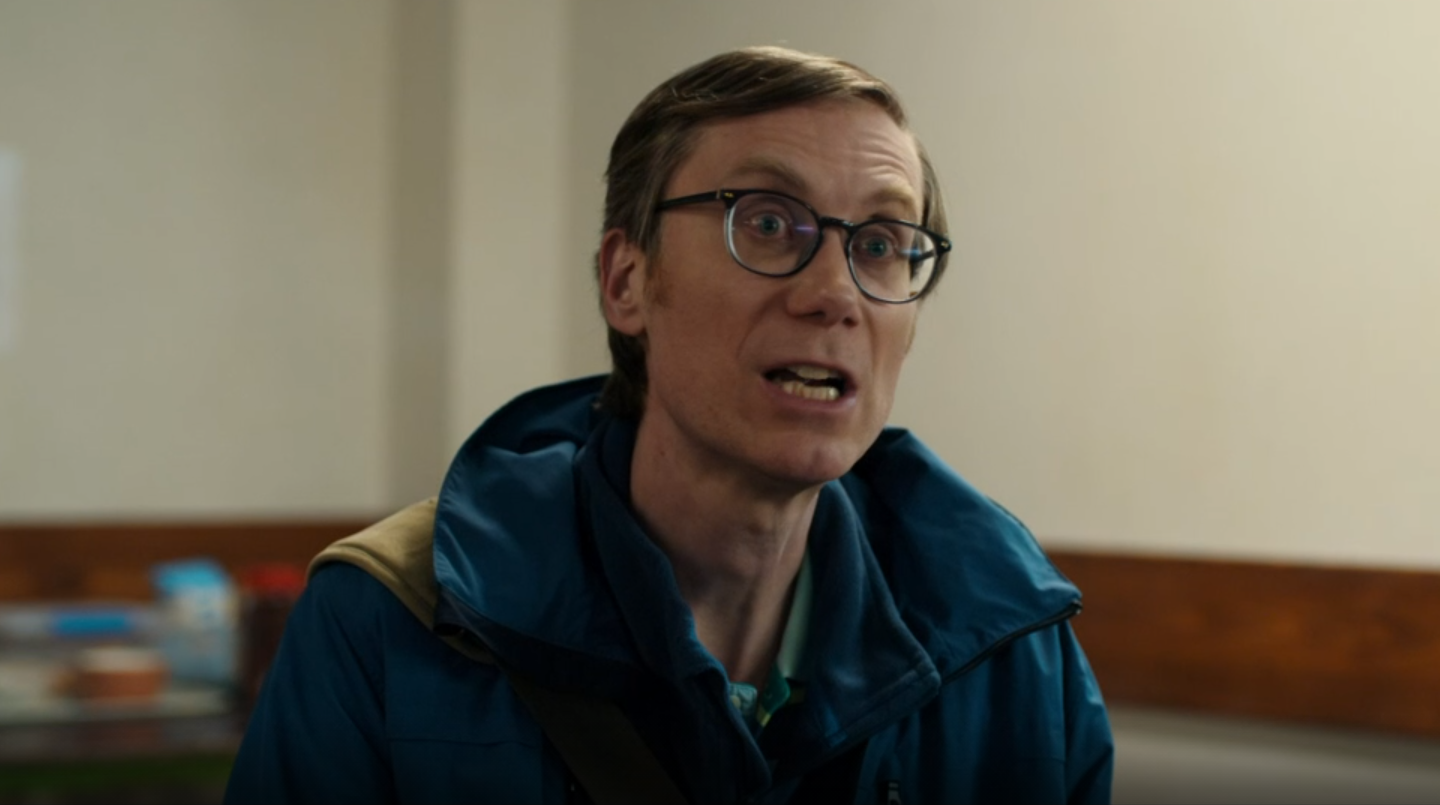 In one of the early scenes on tonight's opening episode Stephen's character enters the room where all the other criminals are waiting.

To break the ice he announces: "Hi I'm Greg, "I'm six foot seven inches tall, and no, I'm not in proportion – if I was I would be eight foot three!"

This joke doesn't got down well and later, clearly embarrassed by his earlier joke, he brings it up again and says: "Can I just apologise for the inappropriate joke earlier about things being 'in proportion'."

Referring to his penis he adds: "To be honest, it's not even that long. Although it is quite flat, like a kipper!

The other characters may not have found it funny, but viewers at home certainly did.

One tweeted: "A flat kipper! Too funny! #theoutlaws."

While this one said: "That Stephen Merchant is hilarious! #kipper #theoutlaws"

Another commented: "I knew this show would be funny #theoutlaws."

The Sun revealed how The Outlaws is very much a passion project for comedian and actor Stephen.

In a forthcoming episode it is revealed how an embarrassing altercation with a prostitute is why Stephen's character Greg is forced to do his community service alongside a rag-tag bunch of other felons.

Speaking exclusively with The Sun’s TV Mag, Stephen, who has co-written and directed the series, said the idea for the show was inspired by the work of his parents, who worked in the community sector supervising offenders.

“They used to tell me about the sort of people that came through the ranks, some of whom I went to school with, it turned out, but I just thought it was an interesting area for the show,” he said.

“You’re always looking for ways to bring groups of people together in TV and clearly an office is a good place and this seemed like a good place.

“There was a guy I remember my mum told me about who used to steal cabbages from allotments and they realised after a time because they’d always see his face that he was just lonely.

“So he’d do these minor crimes just to get hours of community service because he liked the social aspect of it. 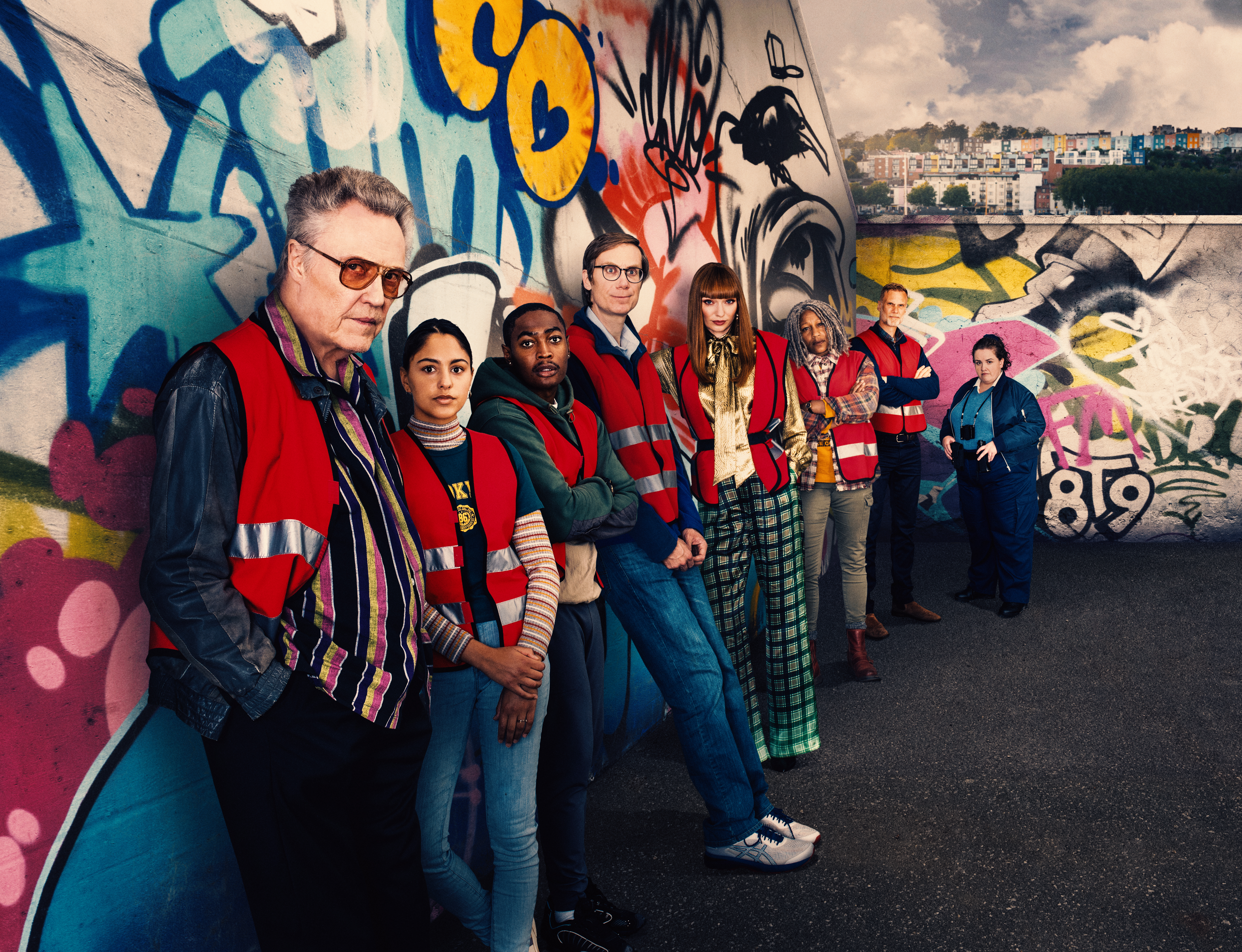 “Or there’d be a businessman that got caught drink driving, so there’s all these unlikely people that got forced together and I thought that was an interesting backdrop to something.”

Stephen, one of the creative minds behind The Office UK and Extra, also announced that the show has already been renewed for a second season before the first one has even aired.

Speaking of the personalities in the show, Stephen added: “Hopefully, in some ways, all of the characters are, not sympathetic, but you can kind of have empathy for them – even if you don’t necessarily agree with where they’re coming from in life.

“I didn’t write myself a crazily major role because I sort of knew I had all of these other hats to wear.

“In a way, I feel like I’m kind of there to add a bit of light relief and I’ll let the other proper actors do the heavy lifting.”