SIR Tom Jones clashed with his fellow judge Olly Murs on last night’s edition of The Voice UK over an impeccable contestant.

The singing contest kicked off its brand new series on Saturday night but it wasn’t long before popstar Olly Murs managed to rub veteran coach Tom up the wrong way. 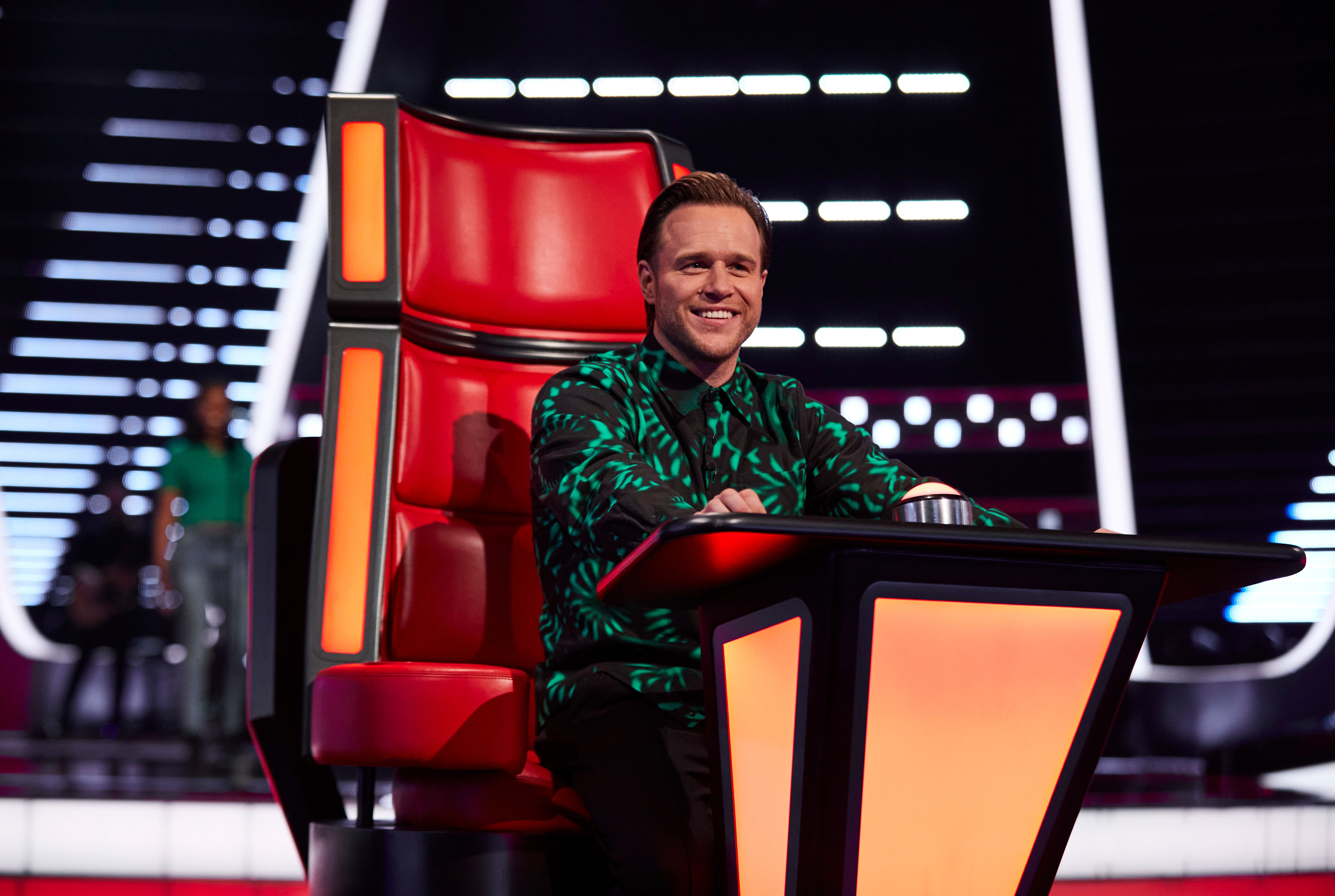 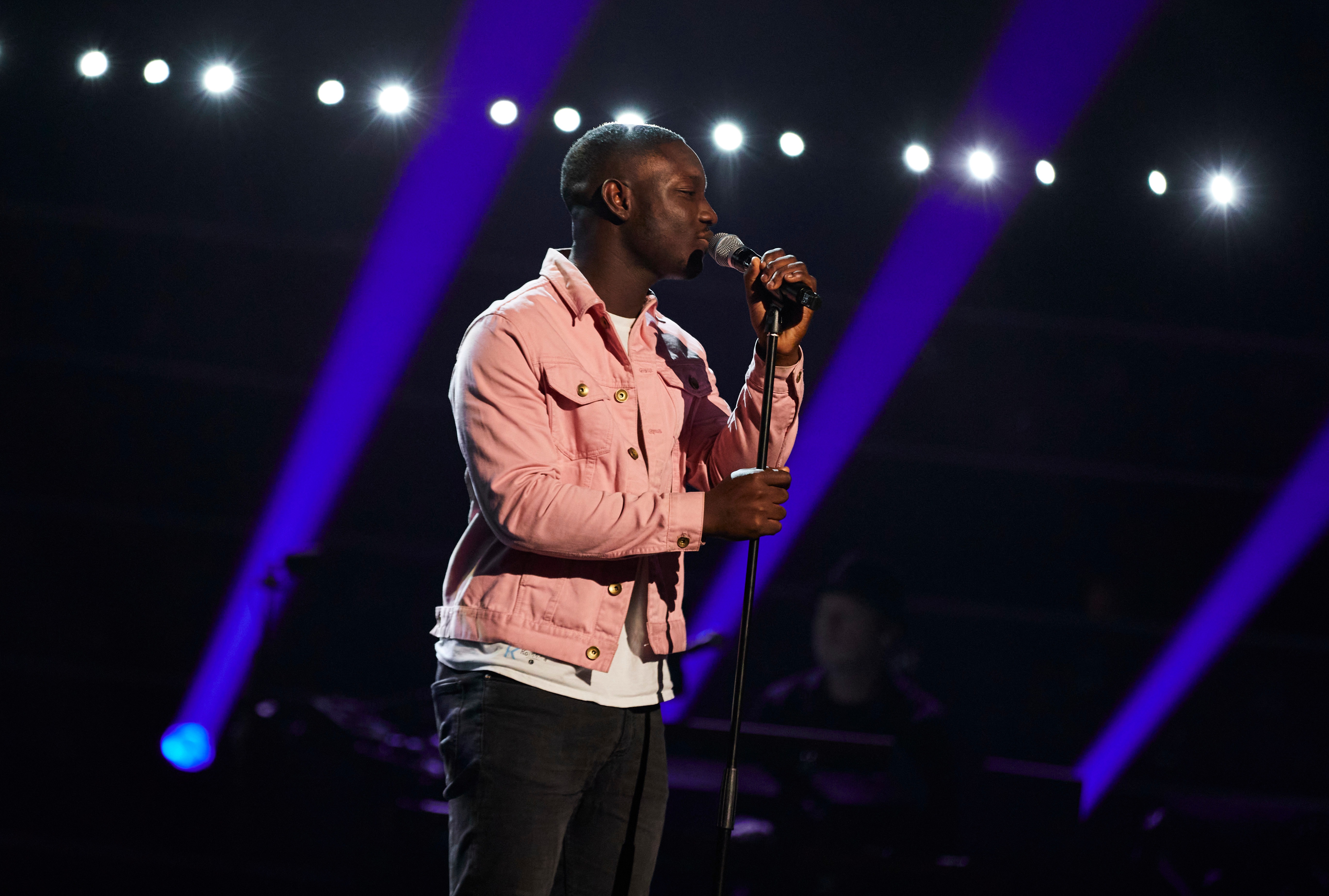 Following a stand-out performance from contestant David on the hit show both coaches wanted to secure the 20 year old for their own teams however Olly made sure to put a stop to it.

Tom said at the end of the performance: "That's what I was looking for and I thought I had him in the palm of my hand then this gentleman from Essex came along…"

To which Heart Skips a Beat hitmaker Olly fired back: "It was never my intention to block you Tom but I knew that type of singer was someone I wanted. You've still got a block left, I have no blocks left."

The block feature enabled Olly to prevent any of his fellow coaches, including Anne-Marie and Will.i.am from securing his desired act.

Read More on The Voice 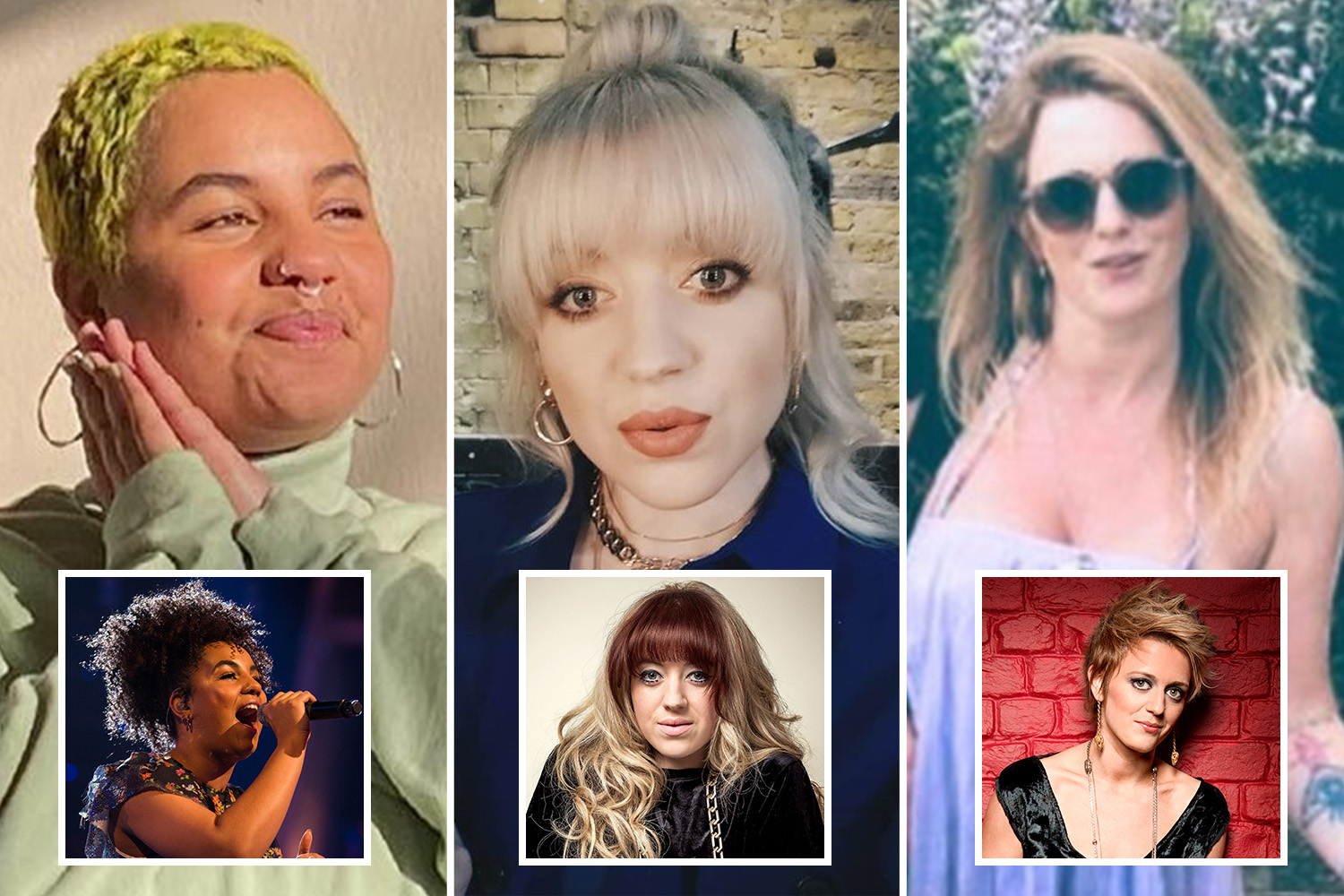 Where are top singers from The Voice now? From winners to runners-up 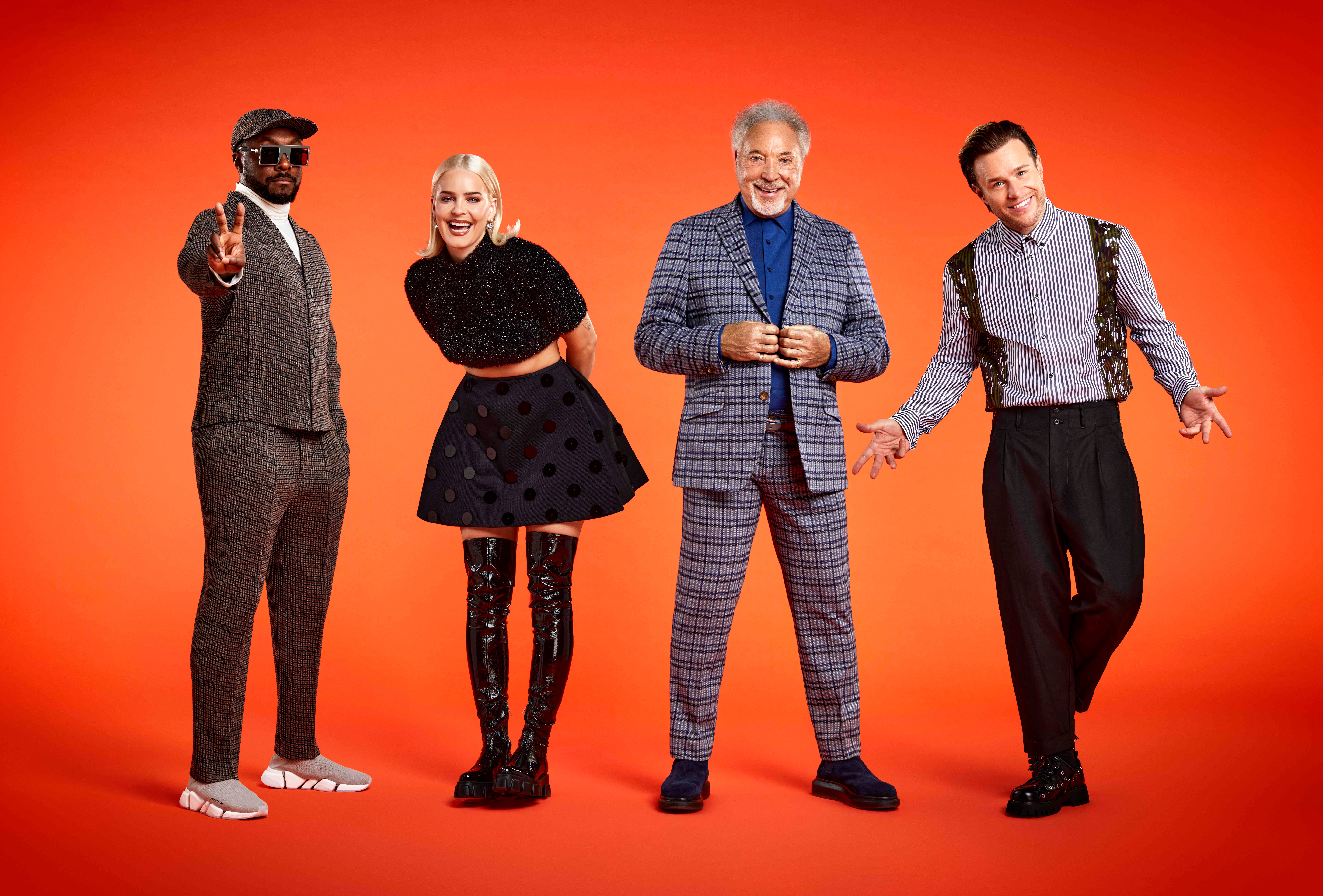 Tom quickly swiped back at his fellow coach exclaiming: "Well thank god for that."

David gave a pitch perfect rendition of the JP Cooper hit In The Silence wowing the studio audience with his impressive vocals.

Tom was quick in an attempt to secure the singing student for his team but was left annoyed when he discovered Olly had scuppered his plans and blocked him from securing the act.

It comes as Tom left viewers at home in floods of tears following a moving tribute to his late wife Melinda Trenchard.

I've been sexually harassed from a young age by pests, says Emily Atack 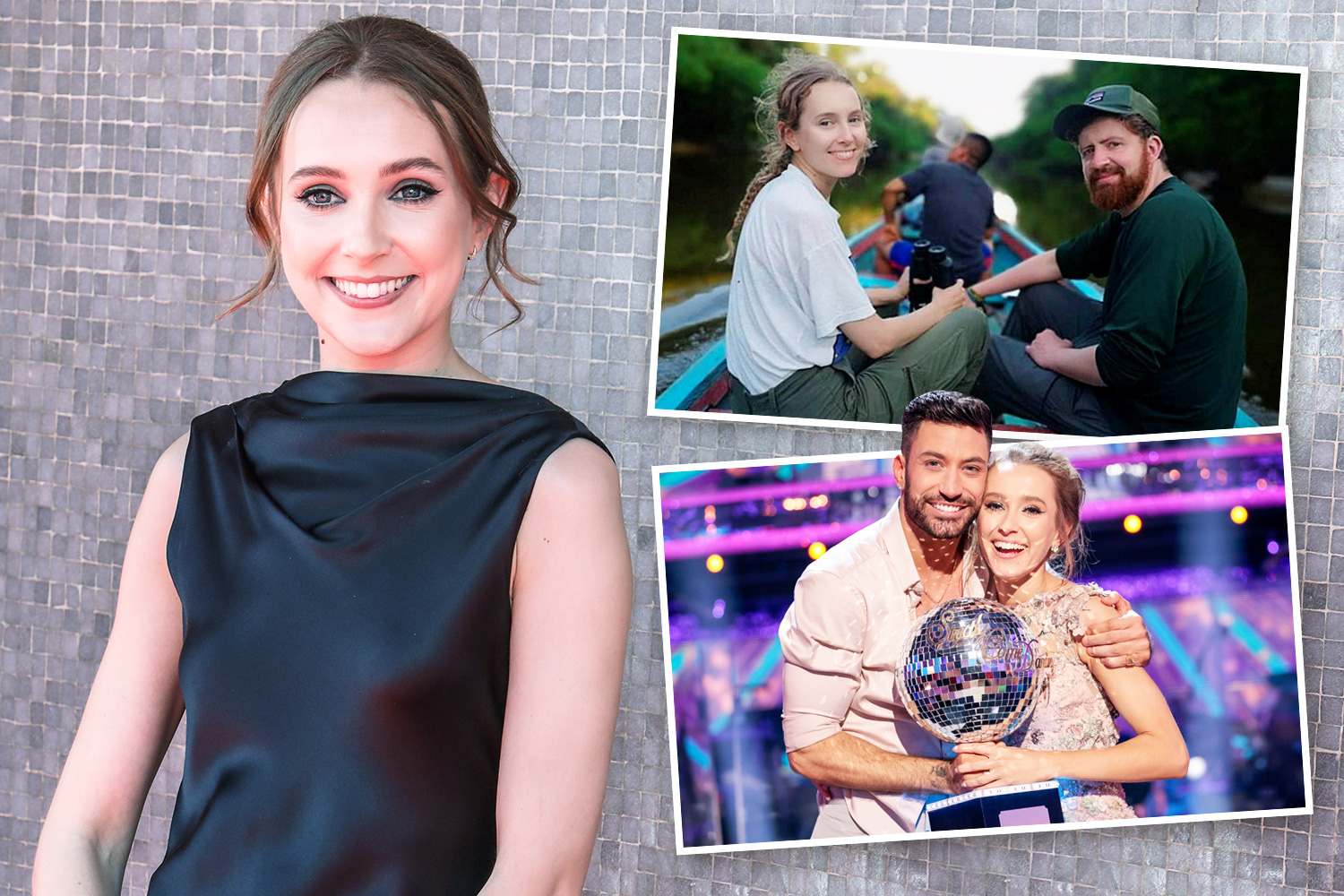 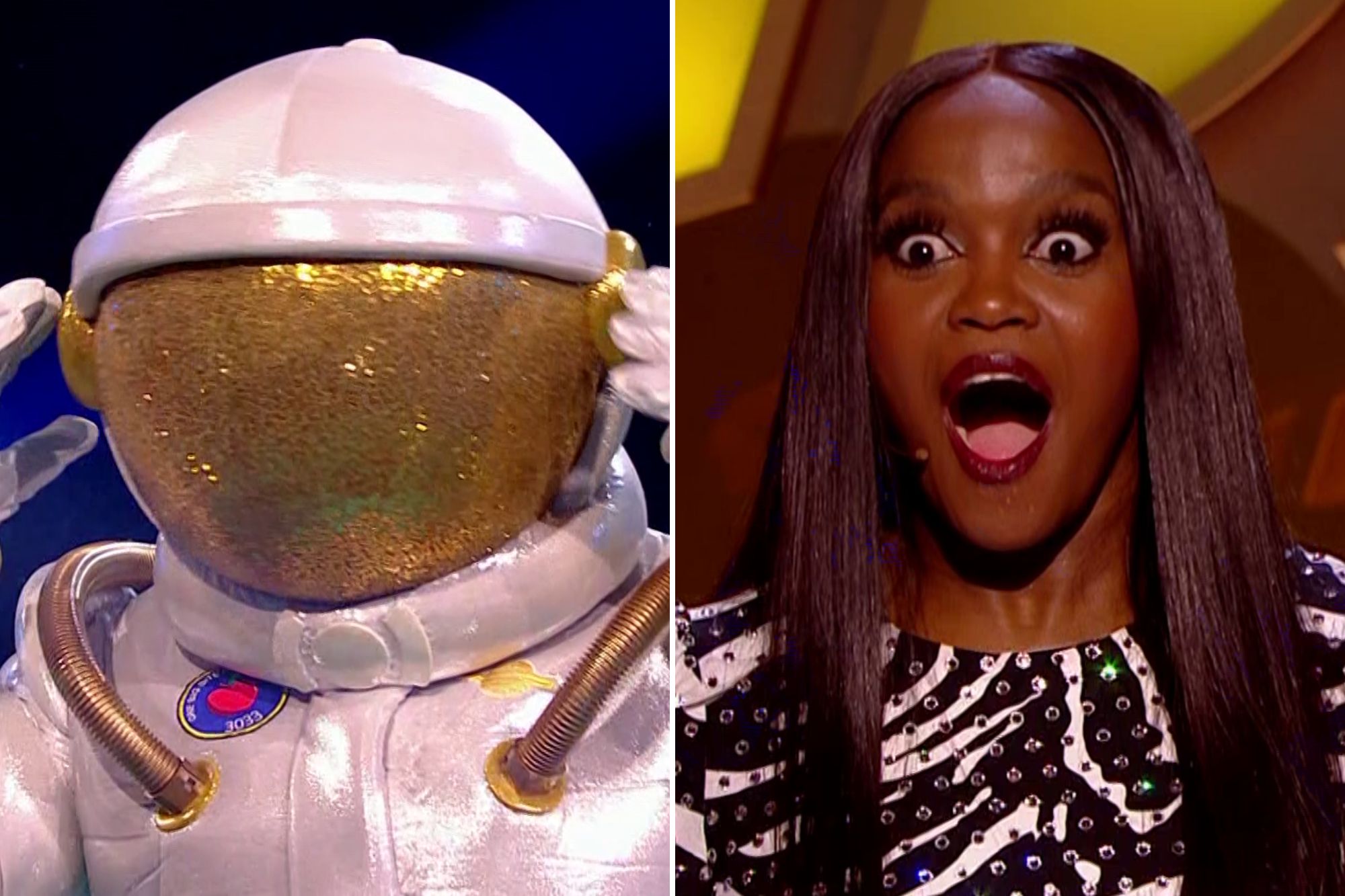 He was handed the mic during the first episode of the new series of the ITV show – as the live audience begged for him to sing for them.

Sir Tom, 82, was then seen performing I Won't Crumble With You If You Fall to the studio audience, before explaining the meaning.

His fellow judges and fans fell silent as Tom sang the song, released as part of his album Surrounded By Time, released last year.

He went on to explain that he had written the emotional song in memory of his wife Melinda, who passed away in 2016. 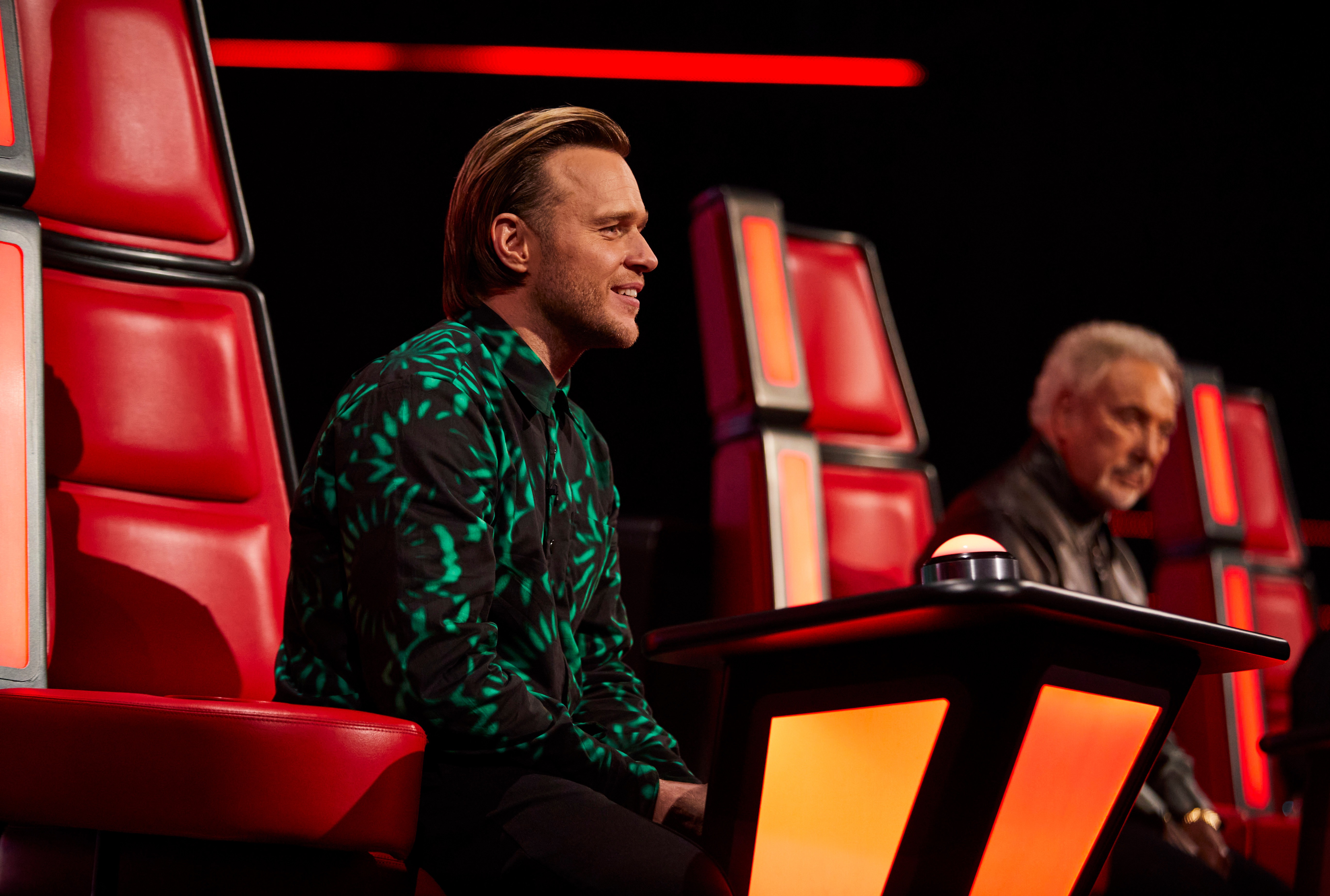 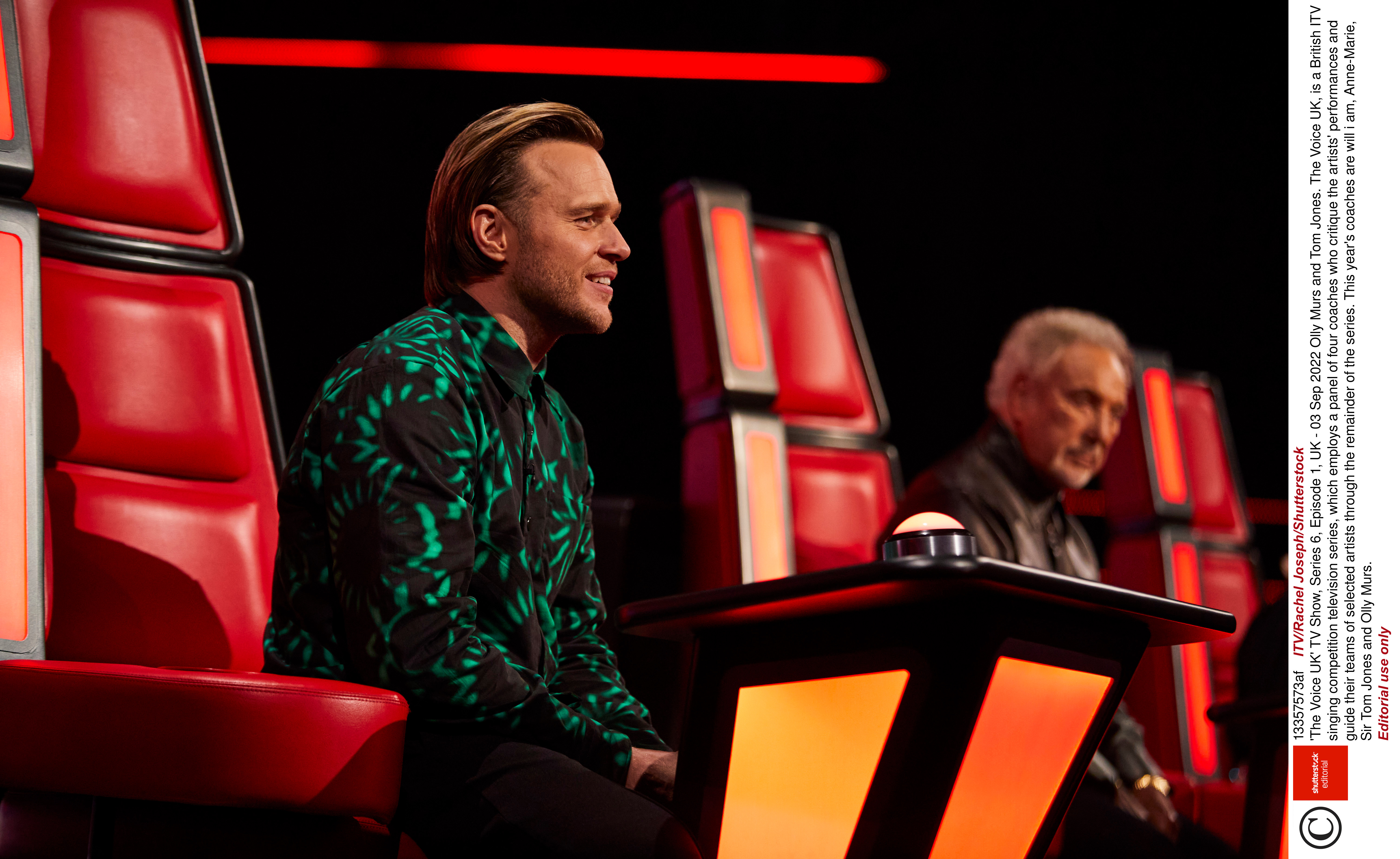 The Voice UK airs Saturdays at 8pm on ITV.