Netflix has said The Witcher has produced major ratings success despite mixed reviews. In its first four weeks the first batch of episodes drew in 76million households. Does it mean there are bigger plans for the second series?

Fans on Reddit have been discussing a new animated film to tie in with the second series.

Before the first season was even released on Netflix there were rumours of some kind of spin-off.

After the series came out executive producer Tomek Baginski made comments about some surprises before the release of the second season.

No other details were given but there was talk of him referring to an animated spin-off.

READ MORE: The Witcher: What is a Striga? Meet the mythical creatures from the series 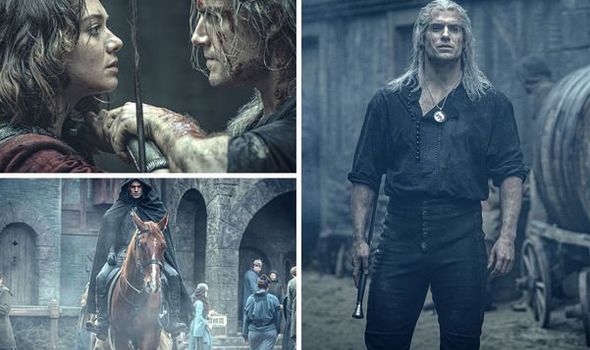 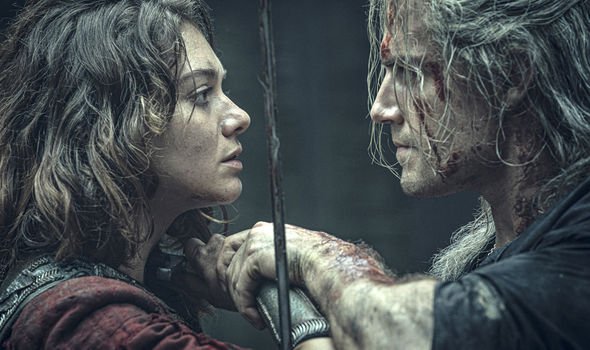 Followers of the show have turned to the Writers Guild of America for clues.

According to an entry on the website a few basic details have been confirmed.

The project is an animated film by Netflix titled The Witcher: Nightmare of the Wolf.

It is being written by staff writer Beau DeMayo who worked on some episodes in the first season. 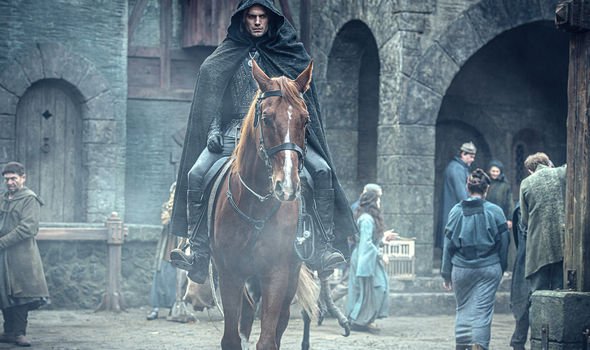 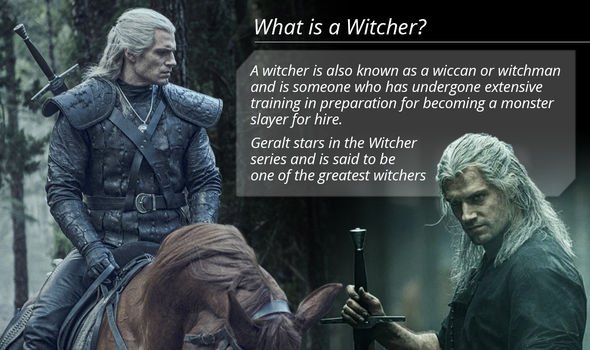 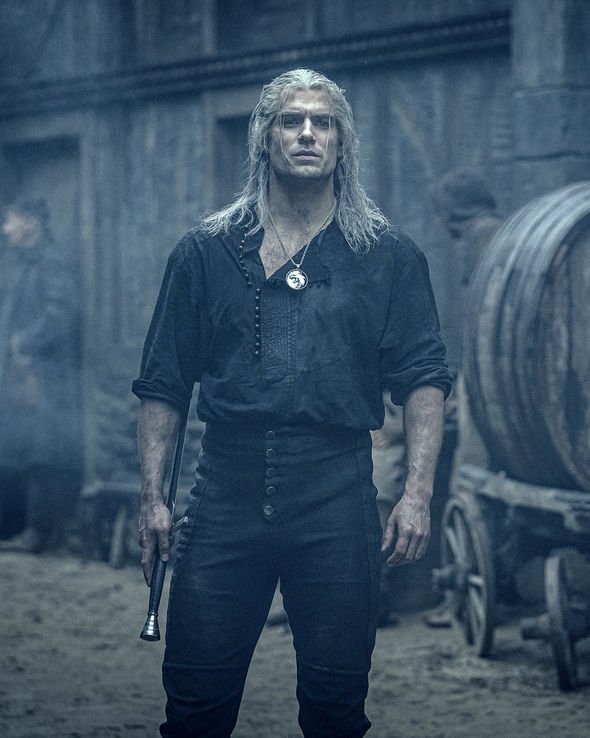 Fans do not have to worry as it is not likely a second series will be dropped for the film.

Season two of The Witcher is due to start filming next month ready for a February release date.

However it is believed the film may be released before the second series.

It is not known whether The Witcher Geralt of Rivia (Cavill) will feature centrally in the film as no other details have been released.

Emmerdale spoilers: Graham Foster killed by Charity Dingle? Here’s how [FAN DISCUSSION]
White House Farm: Who is Ann Eaton? What happened to her? [FAN DISCUSSION]
‘What sort of world do we want to live in’ Laurence Fox slams PC UK [INTERVIEW]

The only other clue about The Witcher: Nightmare of the Wolf comes the credits page for voice actress Harriet Kershaw.

The voice actress lists having worked on “The Witcher” in 2020.

She does not appear to be in the TV show, which was not filmed or released in 2020.

So there is a possibility the listing means a new movie project.

Reddit fans have expressed their excitement about the prospect of a new animated film.

Agentleman89 said: “Awesome, sign me up for anything Witcher related”.

Lordlemming added: “If they get the same studio that does Castlevania to do this that would be amazing.”

The Netflix series has received mixed reviews with some fans of the original game saying it was a disappointment.