Home » TV & Movies » They celebrate gay marriage, but do everything to stop us having a baby, says Made in Chelsea's Ollie Locke

FROM coming out as gay, to marrying the man of his dreams, Ollie Locke has never shied away from sharing his rawest moments on-screen.

But the Made in Chelsea star, 34, admits he's gone through the toughest challenge of his life after setting his sights on becoming a father. 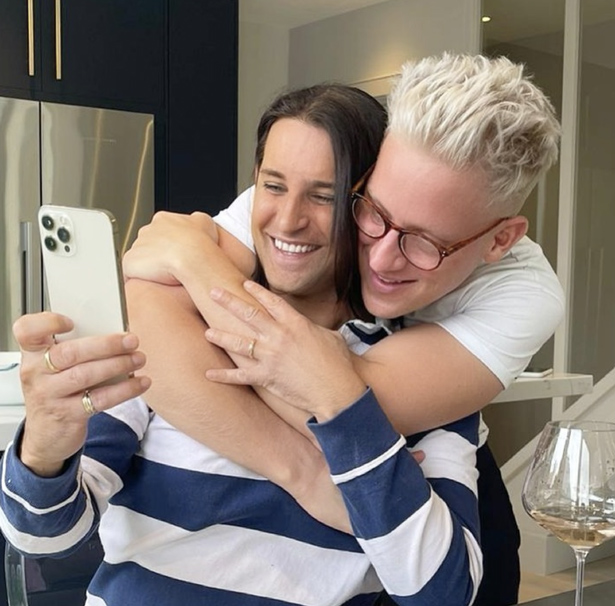 The heartbreaking moment his surrogate revealed their IVF attempt had failed saw Ollie break down in tears on camera with his husband Gareth.

But the couple have vowed never to give up on having a baby – and last month flew out to Cyprus to try again.

They now face an anxious two-week wait to find out if they're expecting.

Speaking exclusively to The Sun from a hotel in Northern Cyprus, Ollie said: "Our surrogate has had an embryo placed inside her today.

"It's going to be a long two weeks until we find out, but basically we just have to relax and let nature do its thing.

"Hopefully it will be snuggled up, very happy, sticking nicely and growing.

"I look forward to getting the result we want."

They have decided to keep the results private for now. But no matter what happens, Ollie and Gareth say they have been changed by their IVF experience.

The couple insist they never want someone else to go through the heartbreak and financial struggle they have endured – and plan to campaign for change to government legislation.

Ollie explained: "After we go through the painful situations of IVF, even if we get a child at the end, our surname will not be on the baby's birth certificate until we go to a High Court to challenge it.

"It's almost like going through the process of adopting our own children.

"And if we ever want to take our biological baby out of the country, we have to get the permission of the surrogate.

"Not to mention the fact you can't see the donors' faces at all, you have to go abroad for that.

"It feels like the British government do not want you to have children.

"For me, it feels like they think 'you can have your marriage, but we're going to make it as hard for you as possible to have children'.

"Legislation in the UK hasn't changed in over 30 years. I want change to happen now.

"People are struggling. If you're a lower income family there's no way you'd be able to make babies as a same-sex – especially male – couple. It seems completely barbaric.

"We can't celebrate the gay world without having full equality with IVF."

Ollie – who first met Gareth over a decade ago before they started dating in 2018 – has been turning to the support of strangers online as they bond over their similar journeys.

"It's not 'Ollie from Made in Chelsea', it's all of us in the same position going through the same thing," he says.

"So many people have said thank you for speaking about it on MIC because if we're ever going to change legislation it has to be spoken about in a serious way, on a platform with millions of people.

"We are trying to help show the inequality with IVF is still very much there and it shouldn't be.

"We had the biggest-watched wedding of 2020 worldwide, myself and Gareth, and that's so wonderful – but why are you making it so difficult for us to have children in the UK? It's impossible.

"This is something I want to change for my future child and anyone else down the line so they can have a less heartbreaking and easier time.

"Everyone who wants to be, deserves to be a parent." 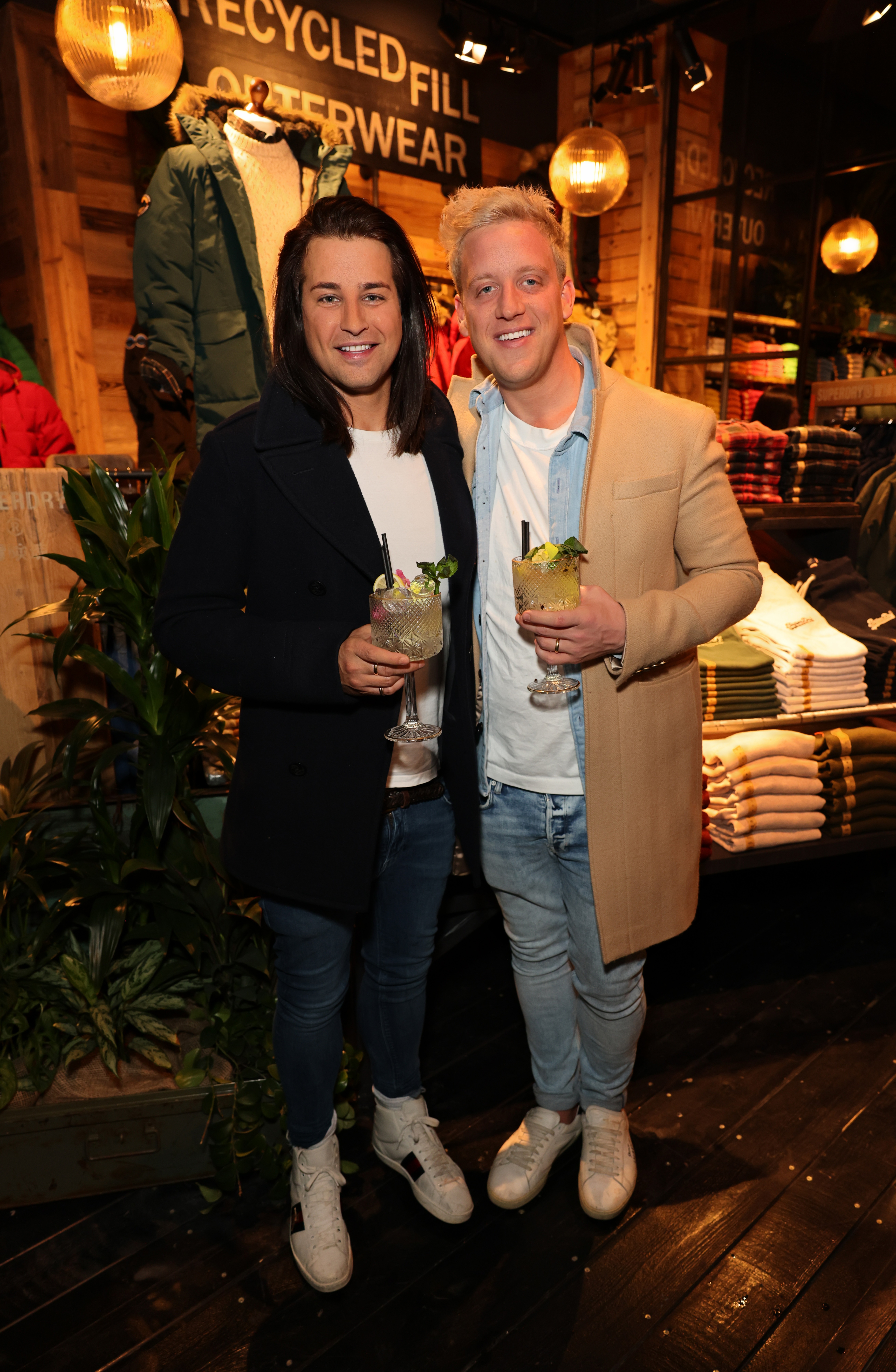