THIS Morning fans were left fuming this morning as it was revealed there is already a Christmas tree up in the studio – and a segment on beauty advent calendars.

Host Holly Willoughby was delighted at the mention of the festive season, but Phillip Schofield wasn’t so sure. 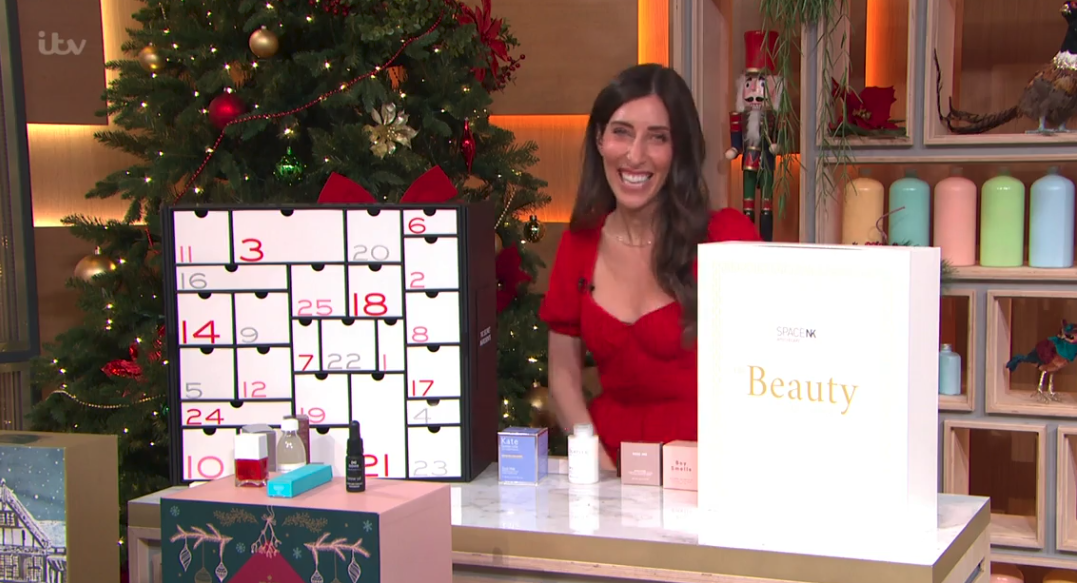 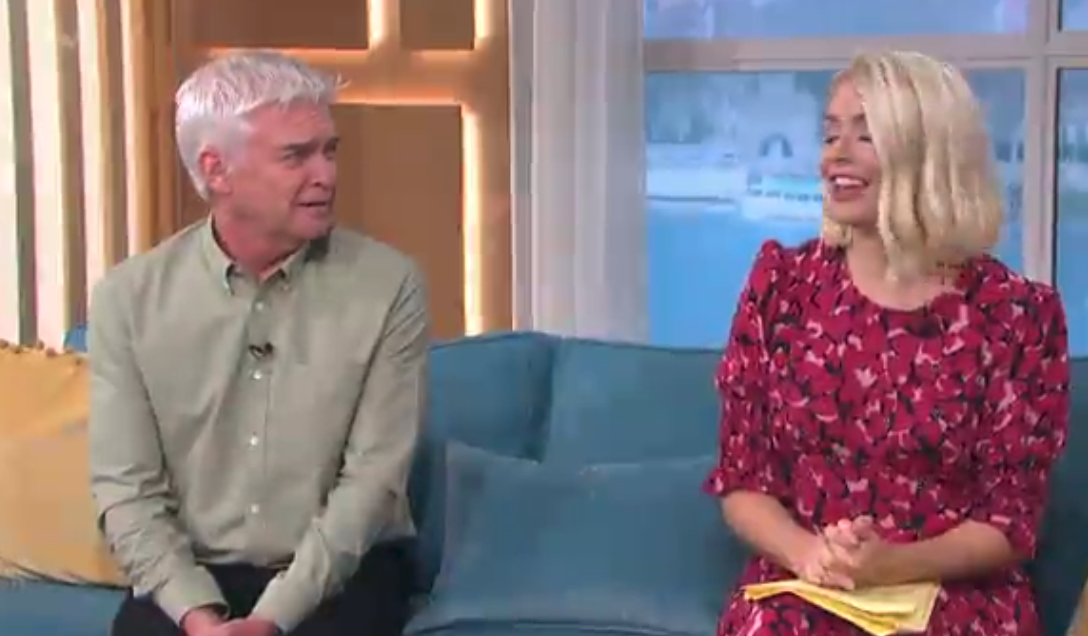 He exclaimed: “It’s not even October.”

Holly, who admitted she was really happy, said: “I don’t care.”

Phil told her:  “You would have it all year round.”

The star replied: “All year round, it doesn’t feel wrong!”

One person wrote: “Advent calendars in september? no. christmas gets earlier and earlier every year and it gets annoying #thismorning.”

A second added: “Christmas tree up in September  #ThisMorning.”

While a third wrote: “They're on about advent calenders on #ThisMorning already. We're still in fecking September, will ye kop yourselves on ffs????.”

Holly is famously a huge fan of Christmas and is known for putting her Christmas tree up as early as possible.

Last year she proudly showed off her decorations six weeks before the big day.

Phillip previously revealed that Holly starts doing her shopping as early as April to make sure she is organised. 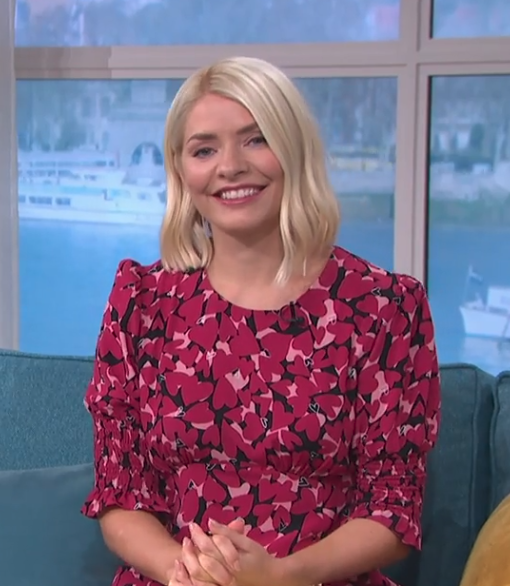