THIS Morning fans have been left horrified as a guest was seen SCREAMING in Alison Hammond's face live on air. 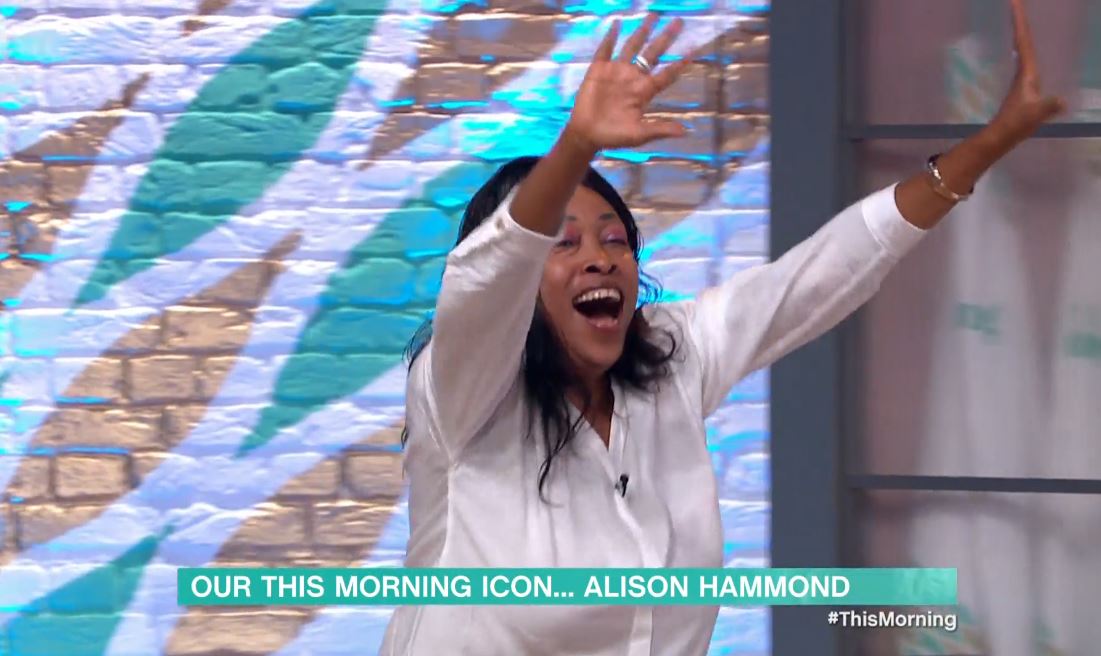 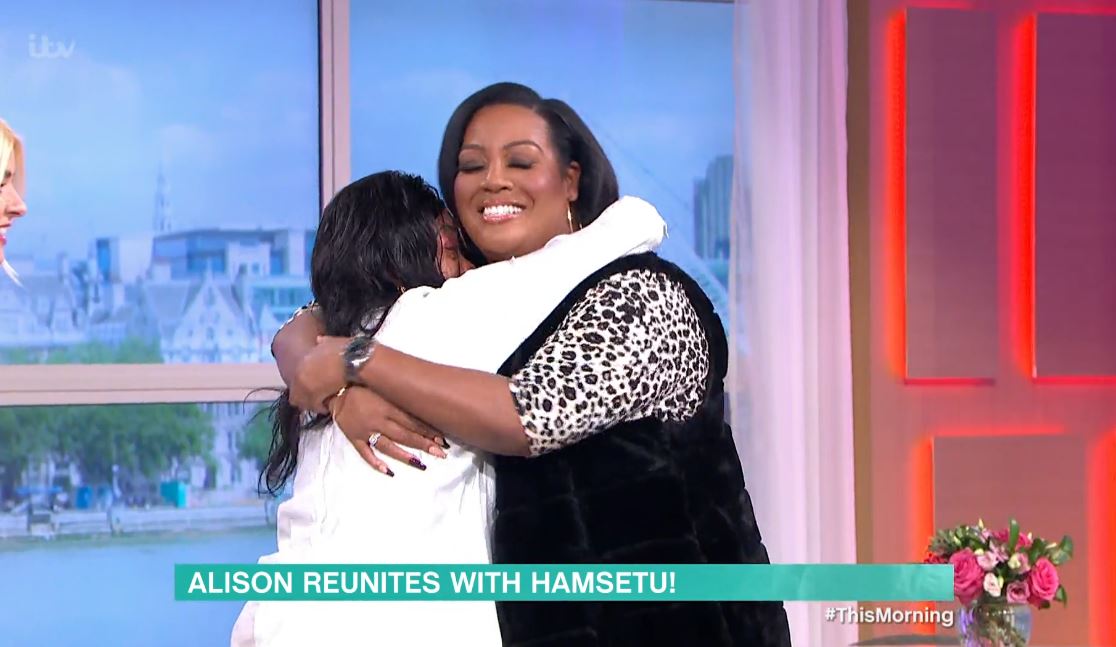 Alison – who presents This Morning on Friday's alongside Dermot O'Leary – is up for a major gong at the celeb-packed ceremony.

She looked back on her best bits from the ITV show as she discussed how she would feel should she win the Best Presenter award.

Holly, 41, and Phil, 60, quizzed Alison on her favourite memories from her time on the show, including members of the public she had met.

"Is there anyone that's stood out for you," they asked her, to which Alison replied: "Do you remember Hamsetu?" 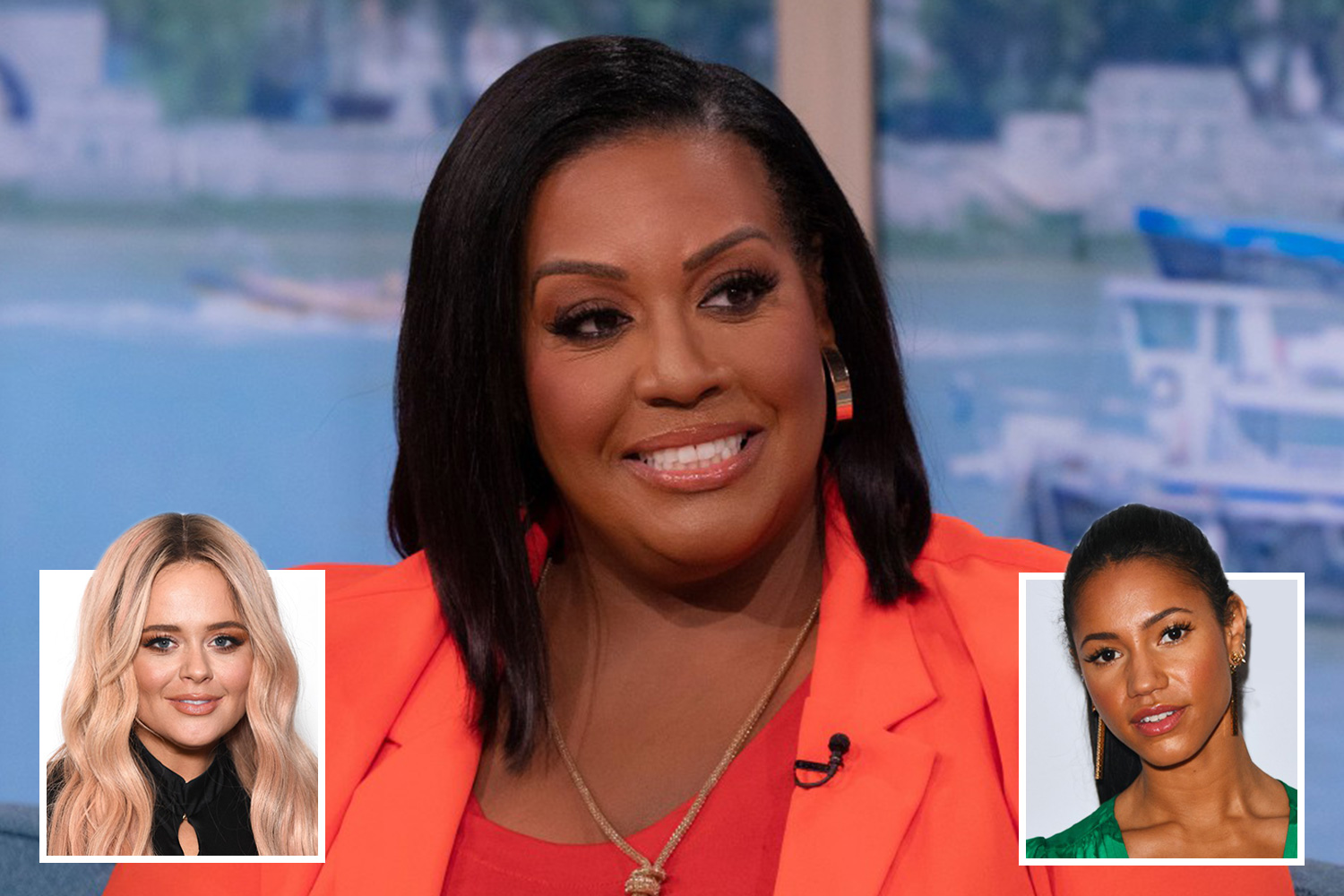 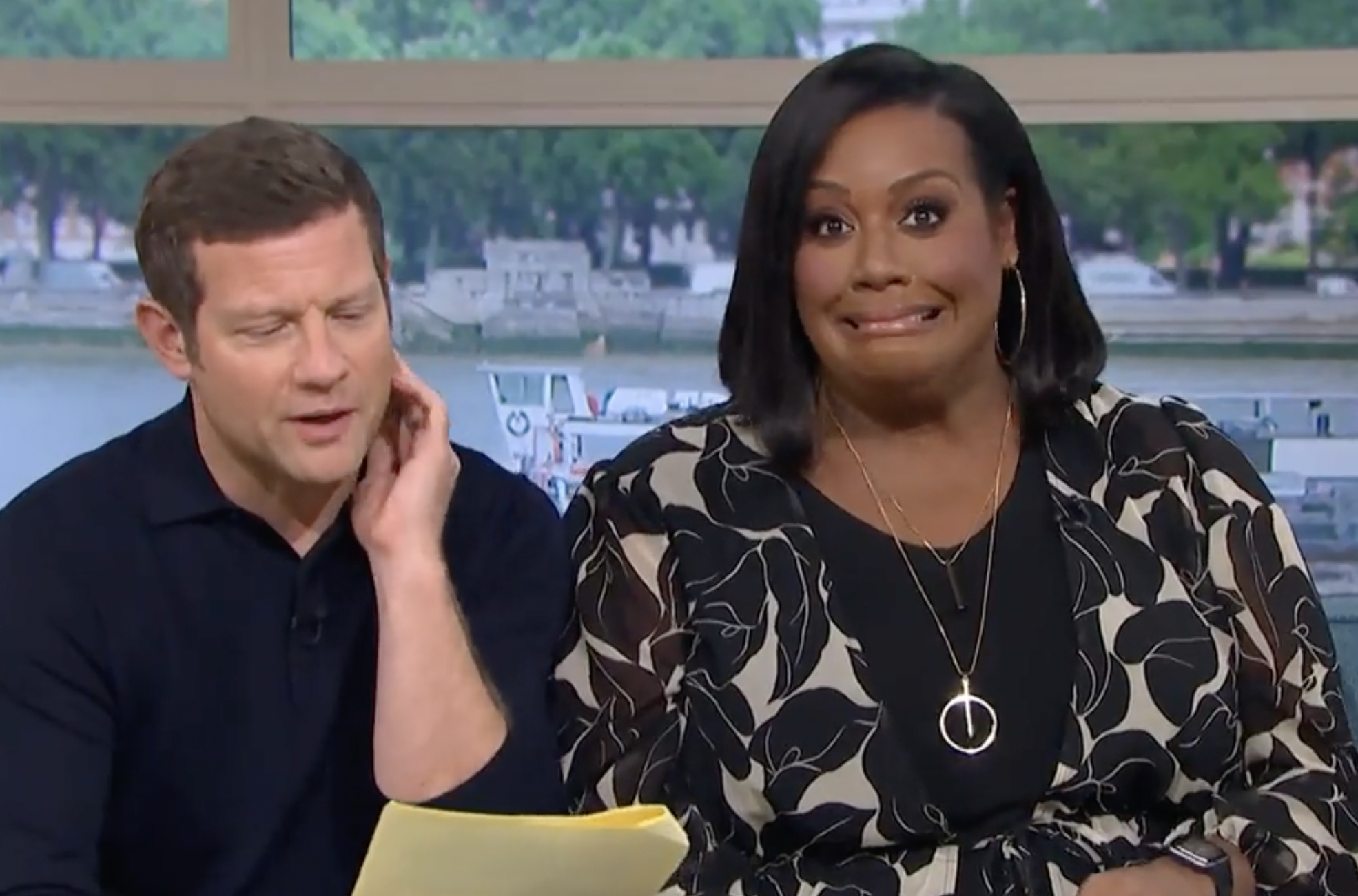 Holly and Phil then ran a clip showing Alison meeting the guest for the first time, during the pandemic lockdown.

Hamsetu was seen screaming as she hugged a cardboard cut-out of Alison, as she laughed watching the clip in the studio.

The presenters then surprised her by bringing Hamsetu in live – who danced her way onto the screen before screaming into the mic.

She hugged tightly onto Alison, screaming in her face, as they sat on the sofa side-by-side – continuing to scream as Holly began to talk. 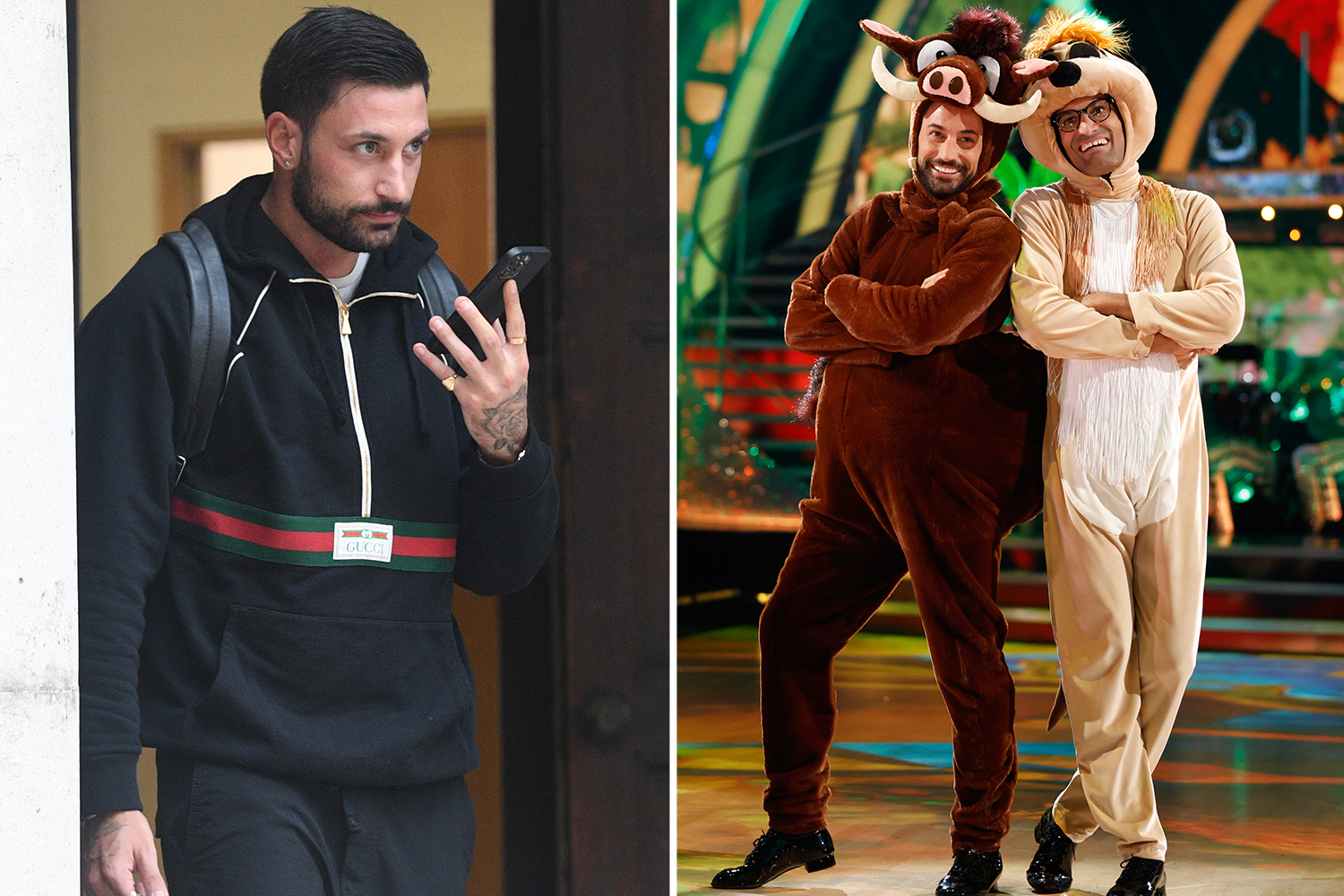 Strictly's Giovanni threatens to QUIT show after being ‘wasted' this series 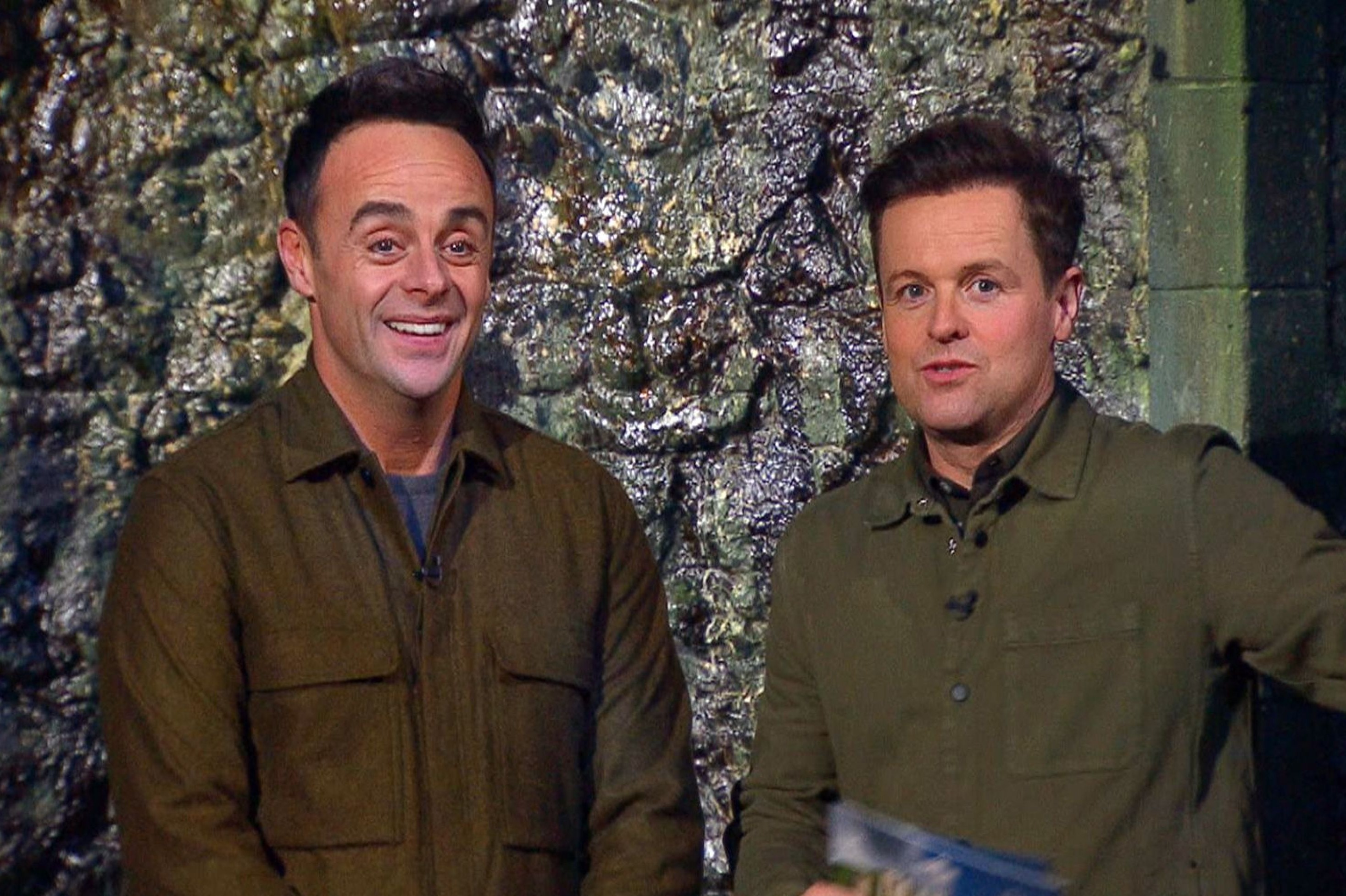 Viewers at home were left confused and horrified, and took to Twitter to complain about the "loud" and "horrendous" moment.

"Stop the f**king screaming," one said, as a second chimed in: "Oh my good god, where have my ear plugs gone?"

A third added: "What a s**t show," as a fourth agreed: "Woke my baby up! Sort out your f**king audio levels This Morning."

A fifth chimed in: "Just tuned in. What the hell is going on with this screaming banshee. It's horrendous."

While a sixth concluded: "Horrific screaming. What a mess ITV."

It comes after Alison was spotted looking slimmer than ever after a glamorous make-over ahead of the National Television Awards.

The This Morning presenter – who is up for a Best Presenter gong at the star-studded ceremony tonight – took to her Instagram stories in a sparkling new outfit. 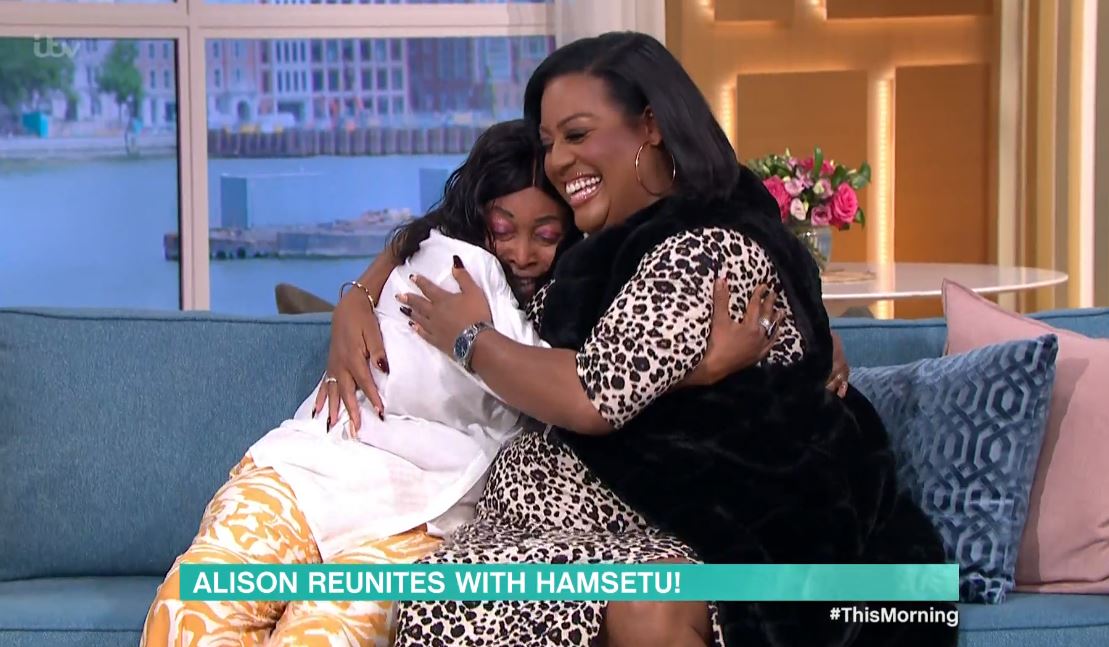