THIS Morning was in chaos today after boxing champ Tyson Fury sent the camera flying across the room. 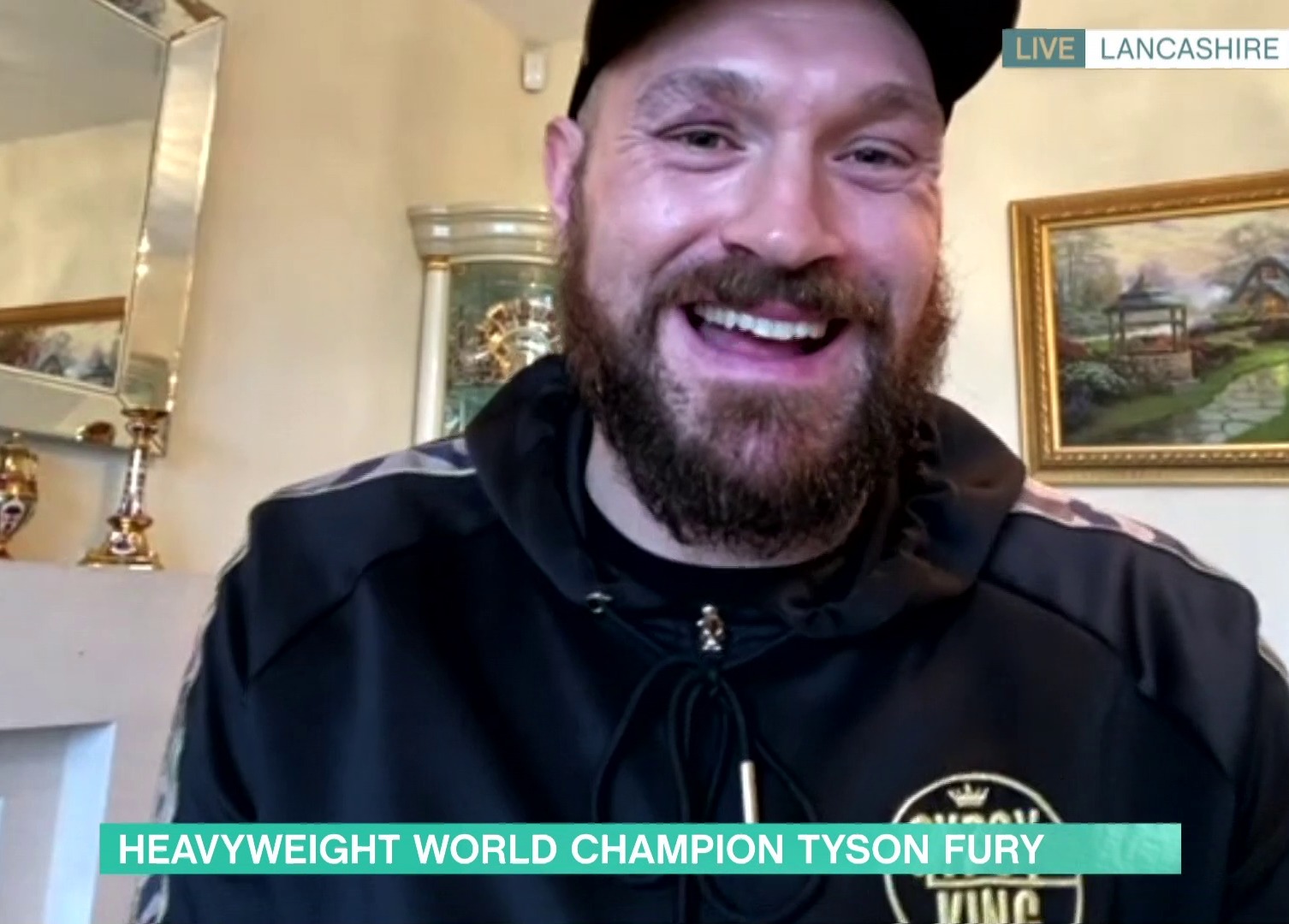 Phillip Schofield joked that the boxer had floored out as he flew out of view yelping: "Oh good gracious. It's a knockout, it's a knockout."

And Holly Willoughby laughed: "You've taken down the world heavyweight champion in one move. That was fantastic."

Tyson explained: "I hit the table with my big hands."

However, the boxer later doubled down on his mistake, doing exactly the same thing again. 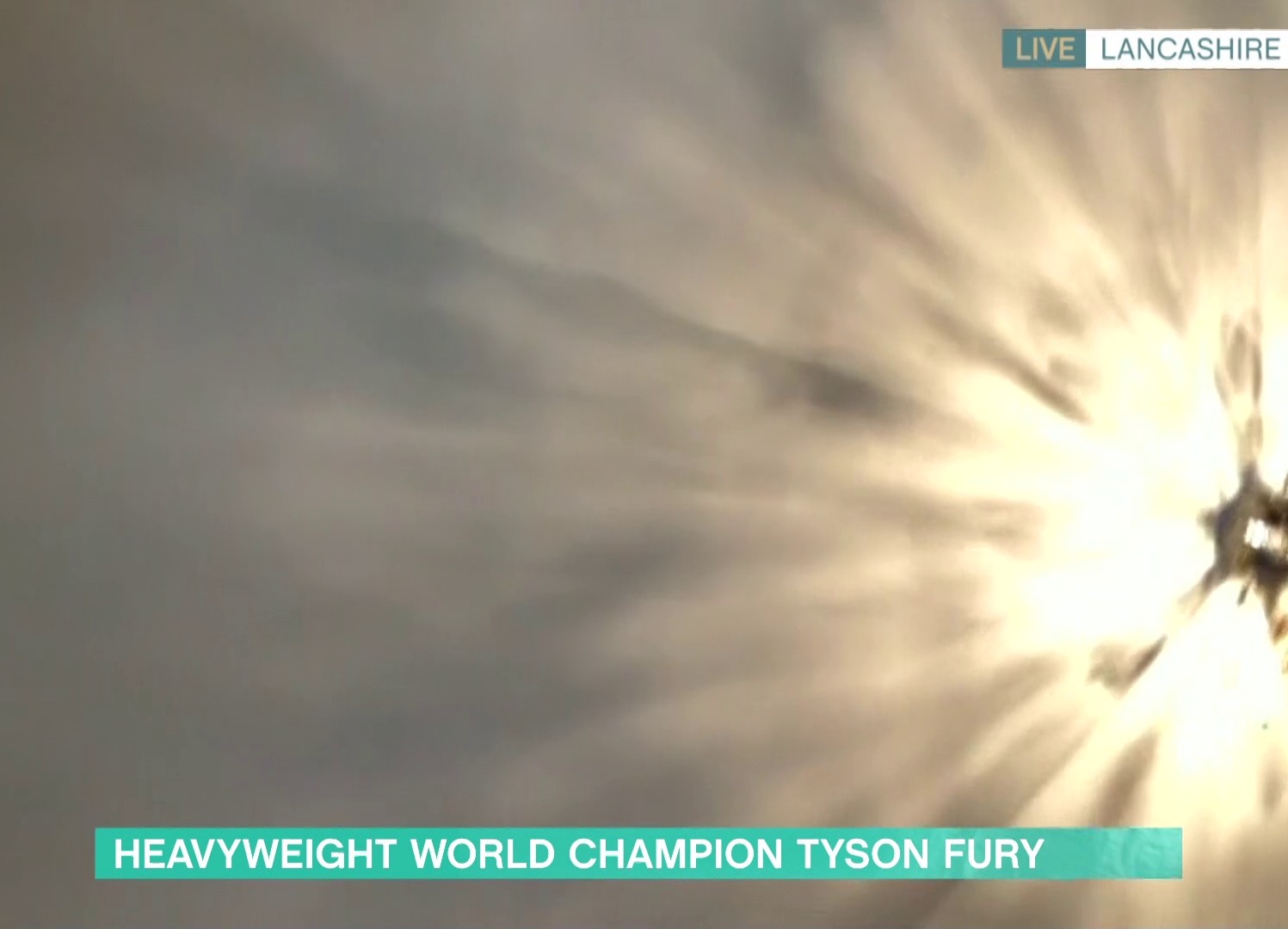 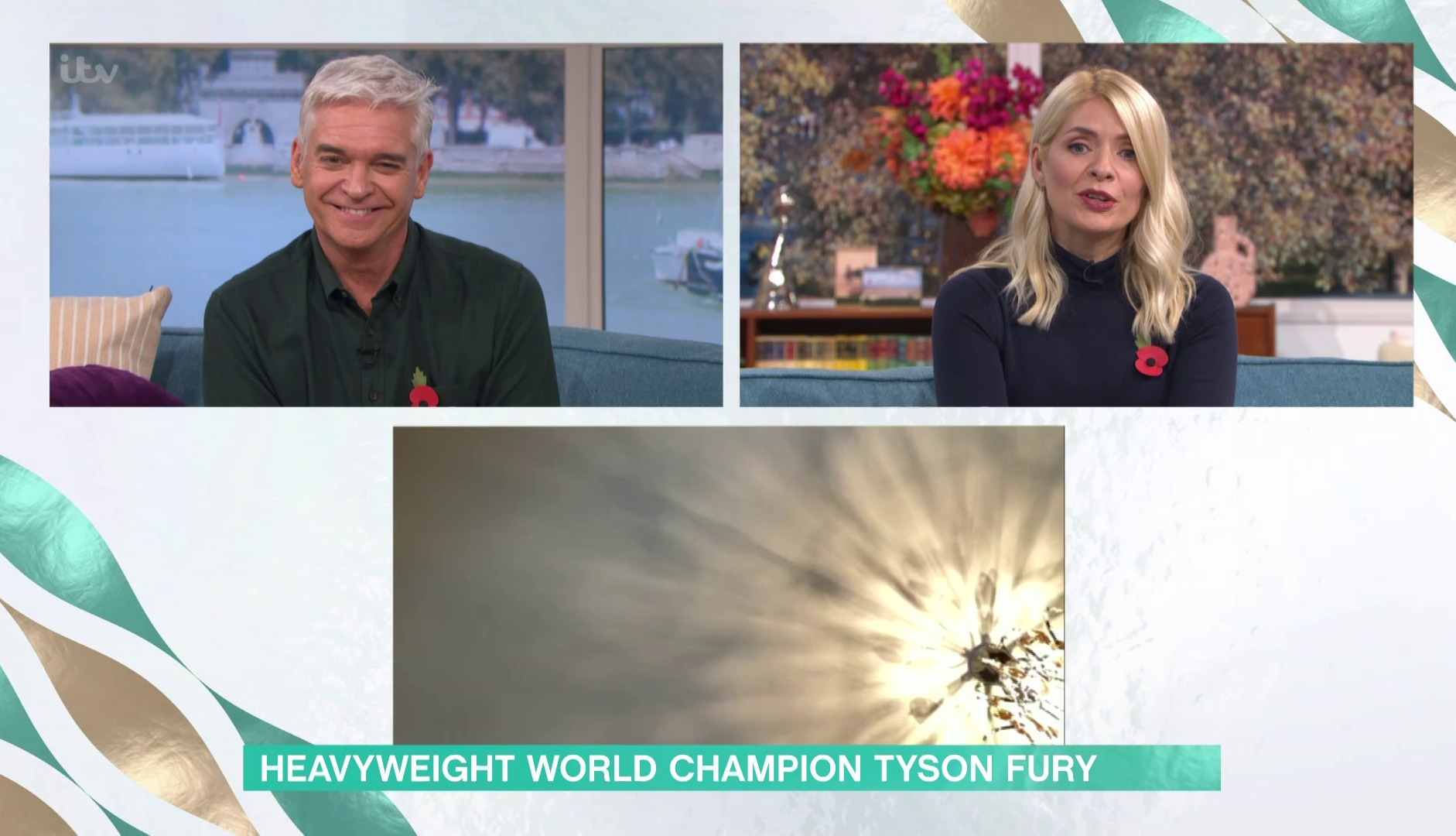 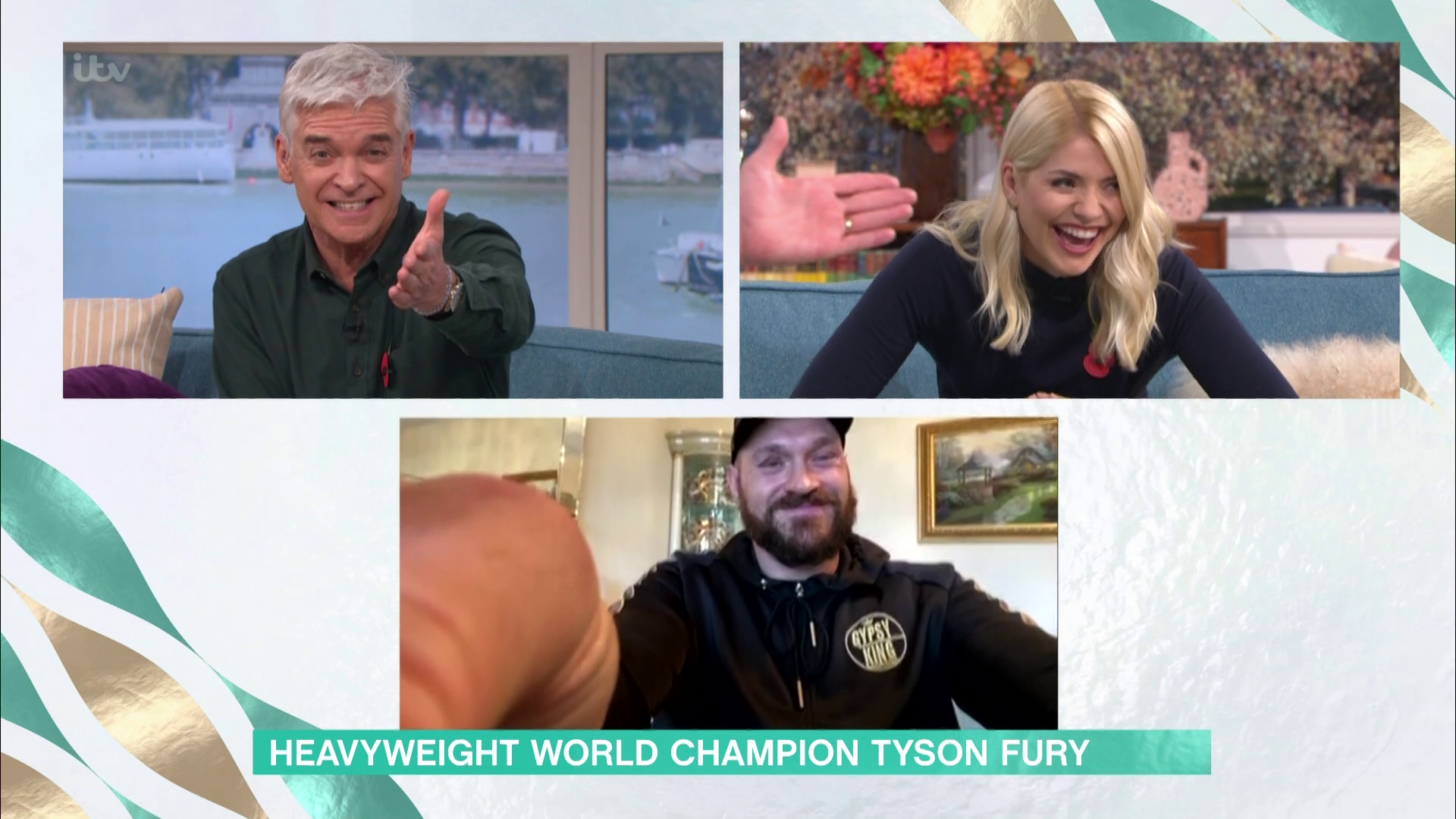 Phillip yelled: "It's a double knockout!"

But aside from the flying camera, the interview was a sombre one, with the boxer opening up about his struggles with bipolar disorder.

He said: "It got really bad, I didn't want to live any more for a number of years, I attempted suicide, I attempted to drink myself to death.

"Every day was a terrible day for me, I didn't want to live, I couldn't put my finger on what it was."