THIS Morning viewers were in shock after an anti-lockdown doctor said "we're all going to die anyway" as a justification to end lockdown.

Fans of the show joked it's "always nice to start the week on a light note" after This Morning's first guest suggested those most likely to die from Covid "are nearing the end of their lives" anyway. 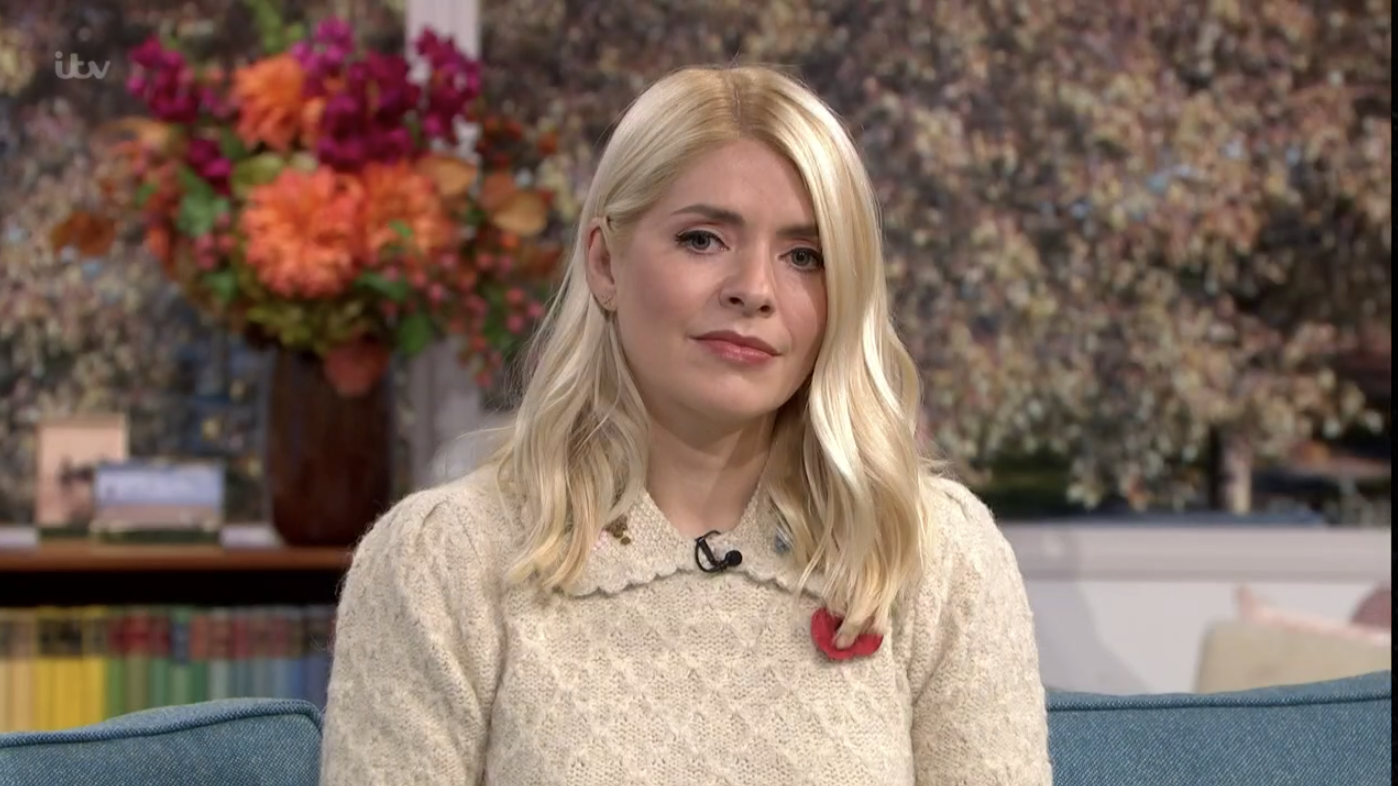 This Morning interviewed Slough based paediatrician Ros Jones who is a campaigner with UsForThem.

The group of 500 academics and scientists sent an open letter to the Prime Minister asking him to end the national lockdown.

It also accused the government of using Covid figures to ‘exaggerated’ the risk of a second wave in the UK.

Ros said the main of the group was to also get children back into school and worried about their mental health after coming out to a "sea of face masks" when their parents pick them up at the school gates. 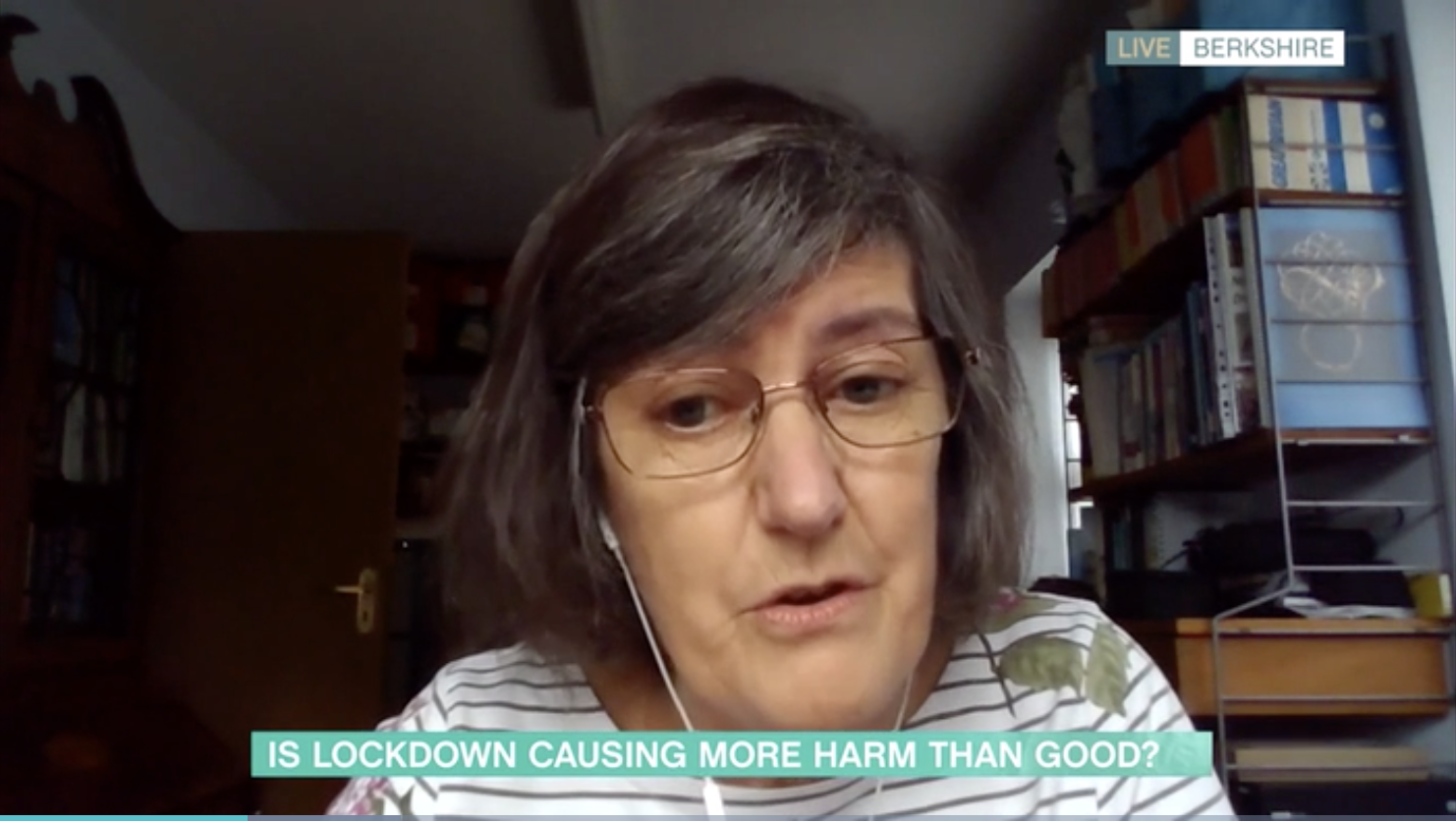 But her interview quickly waded into controversial territory when she started talking about how the average of people dying from Covid is slightly higher than those dying from any other cause.

"Every death is tragic, but most of them are people who are going to be near the end of their life," Ros argued.

"Death is the last taboo, we all try to bury our heads in the sand and pretend none of us are going to die, we're all going to die some time.

The doctor said the NHS needed to be able to focus on other causes of deaths such as cancer and heart disease. 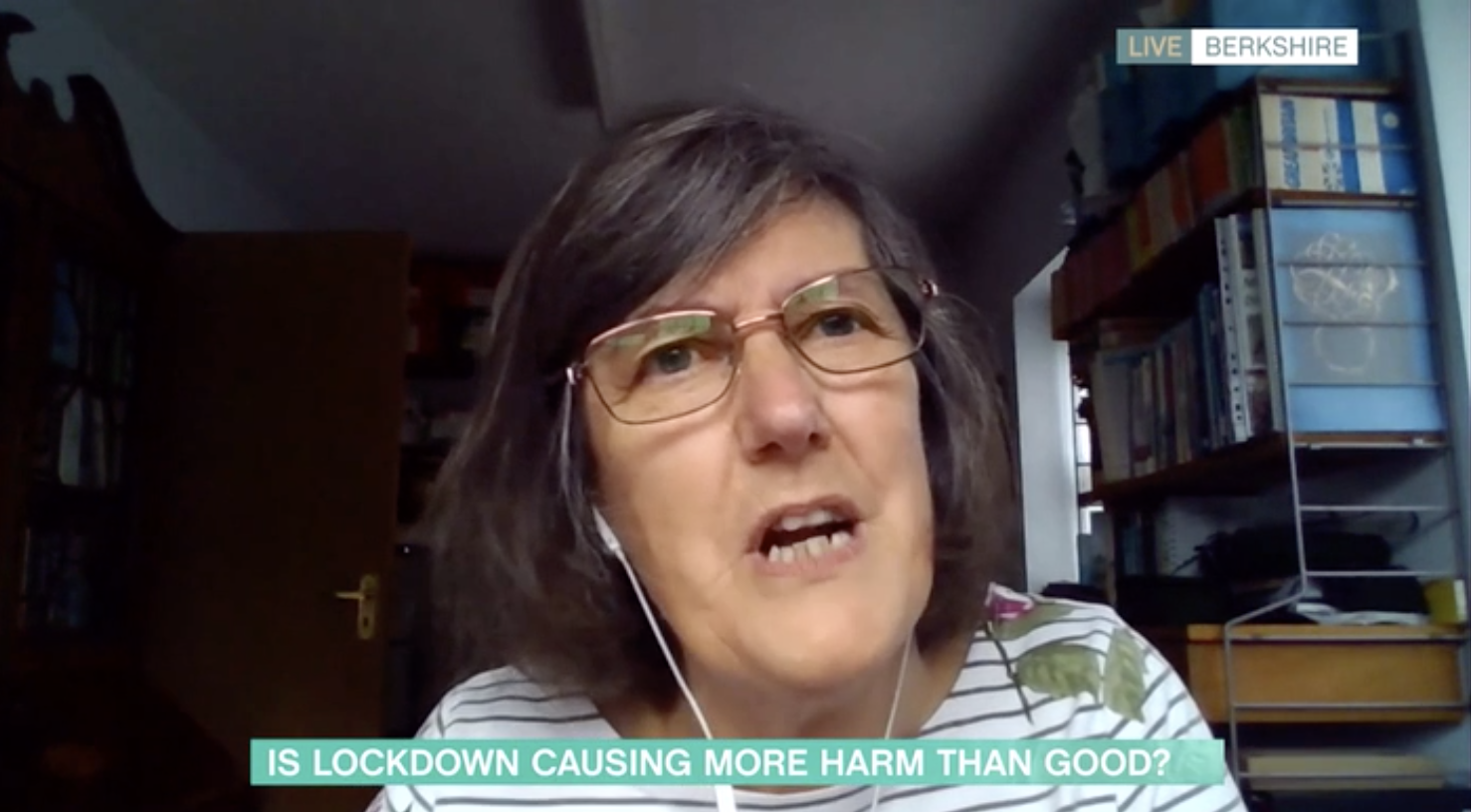 As she argued her case, This Morning viewers could not get over her macabre statement.

"We're all going to die sometime". Thanks for the cheerful thoughts on a Monday lady," wrote one viewer on Twitter.

Another added: "I enjoy having my week started by someone saying that we're all gonna die." 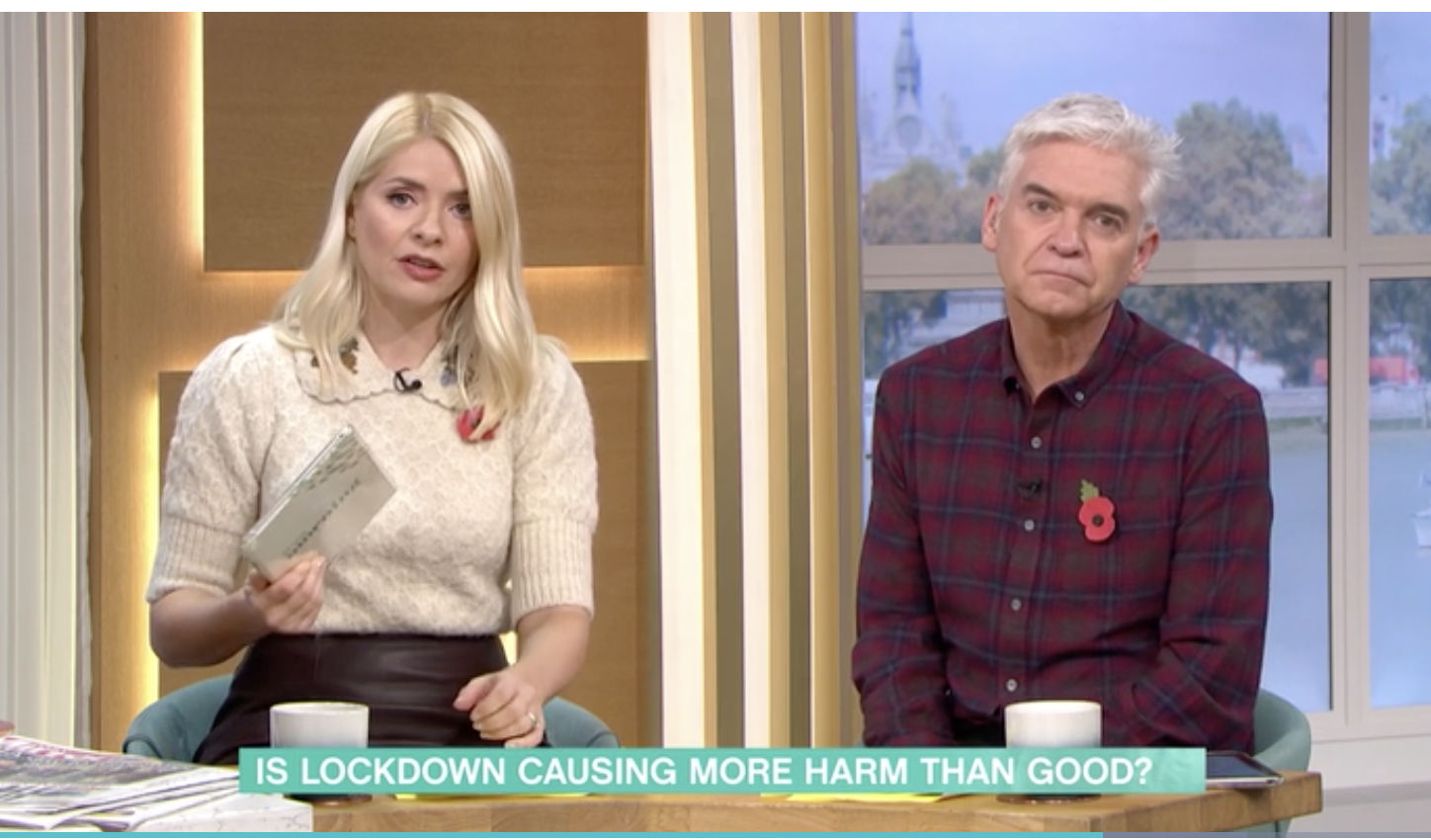 Many criticised Ros for undermining the experiences of those who lost loved ones to Covid.

"This lady is one of the 'I know better' and 'most people who die are nearing the end of their lives anyway' brigade. Well, that’s alright then… No, it’s not," wrote one disgruntled viewer. 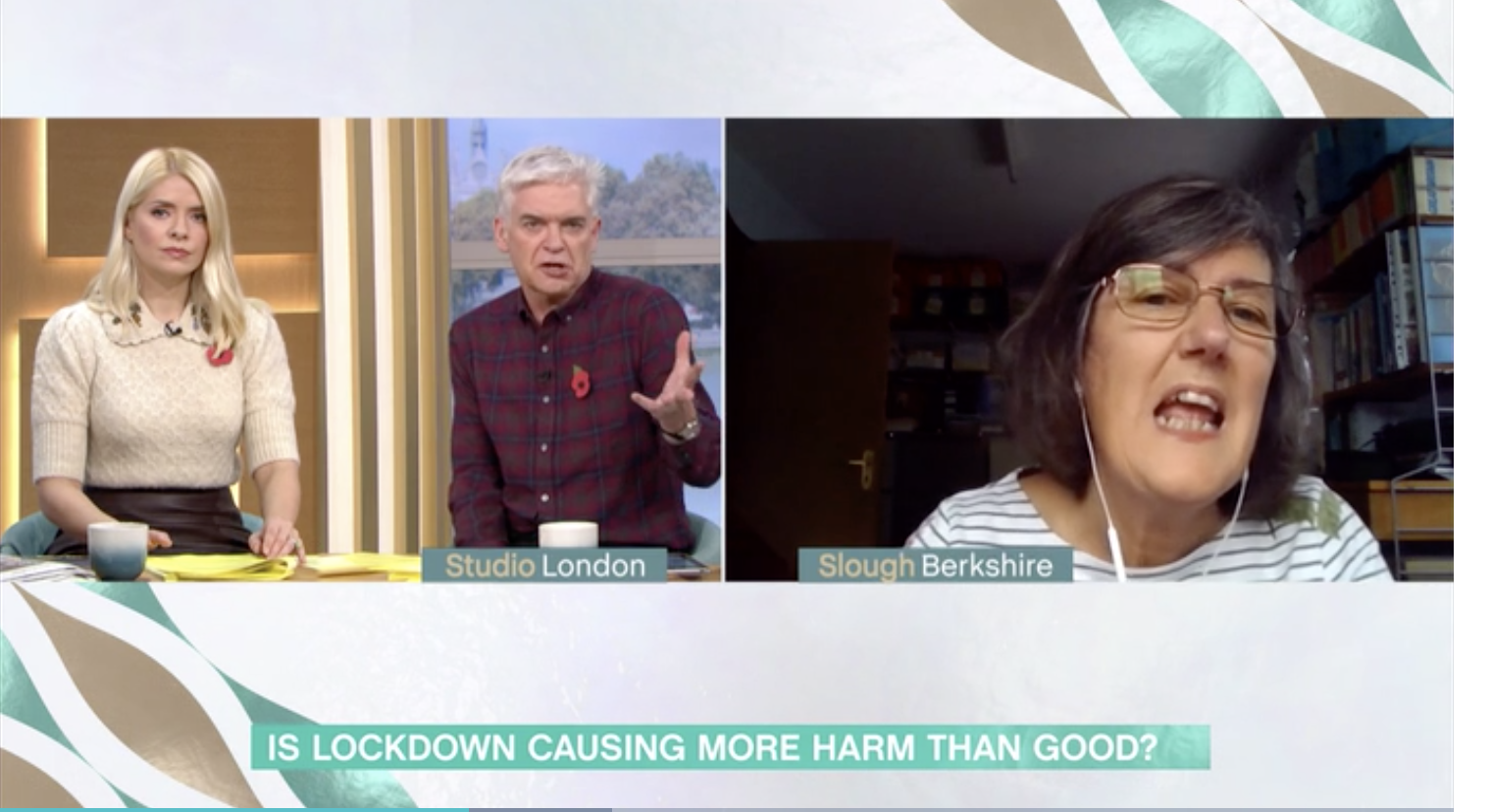 Host Phillip Schofield, 58, then asked Ros what the government should be doing about the coronavirus.

"I think they should really be concentrating on protecting the elderly and vulnerable," she said.

"And I don't think we've done that very well, we've let the deaths in care homes be enormous."