Home » ‘Thought it was about music?’ BRIT Awards 2021 slammed for ‘woke politics’ from stars

The Brit Awards returned with a bang in 2021 as the O2 Arena, London, welcomed a live audience for the first time in over a year. With an audience consisting of key workers and hosted by Jack Whitehall, ITV viewers tuned in to see how the new-look ceremony would unfold. However, many watching at home grew tired as the event went on as a number of stars used their platform to voice their stance on political issues.

The most notable instance of this came when singer Dua Lipa attacked Prime Minister Boris Johnson over the topic of NHS pay.

Earlier this year, the Conservative Party faced criticism after unveiling plans for a one percent pay rise for NHS workers who’ve been on the frontline throughout the coronavirus pandemic.

Dua Lipa said to the thousands of key workers: “There’s a massive disparity between gratitude and respect for frontline workers.

“It’s all very well to clap for them but we need to pay them. We should send a message to Boris that we all support a fair pay rise for our front line.” 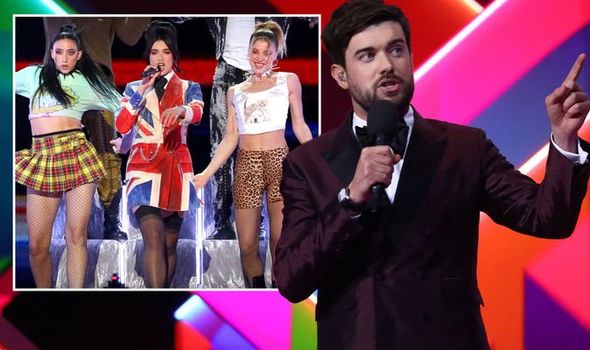 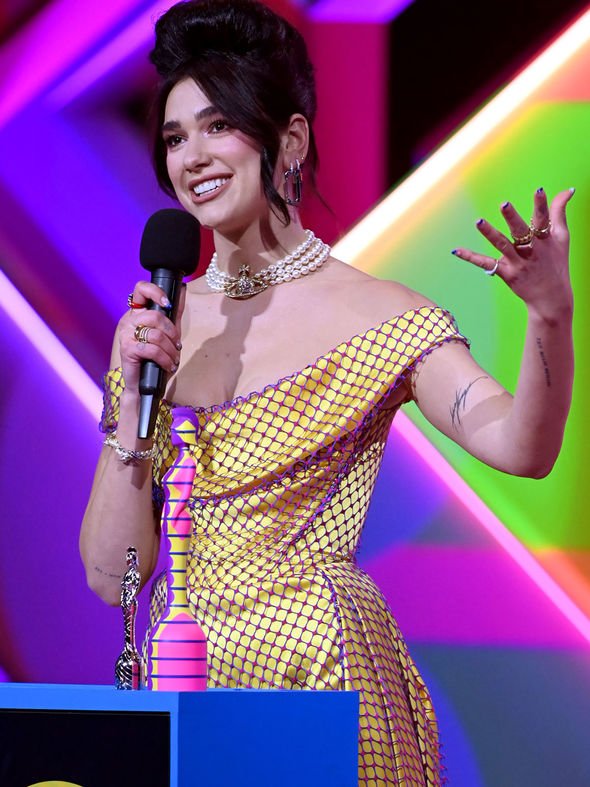 Inevitably, the speech was met with a standing ovation by the crowd as they cheered and applauded the chart-topper.

Host Jack Whitehall also had a number of politically inspired jokes up his sleeve, while Boy George and many others used their platform to voice their views.

However, several ITV viewers at home were irked by the focus being taken off of the music.

“I thought the Brit awards was about music, not politics and woke opinions #brits2021,” one fan vented on Twitter. 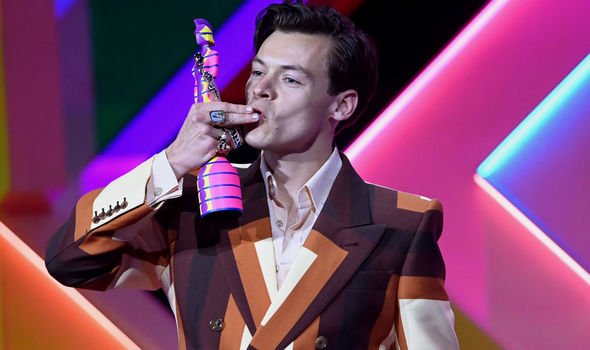 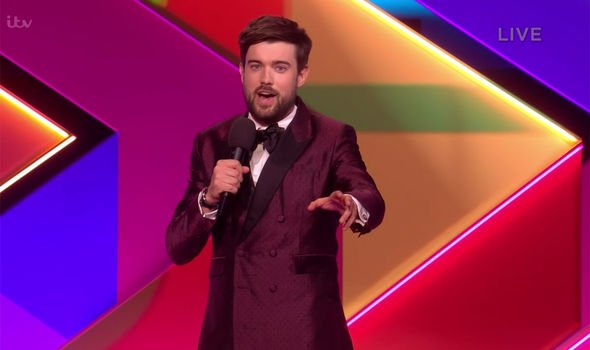 A second echoed: “Remembering all those years ago when music was good & the Brits was about music, talent & fun… not politics & woke opinions! #thebritawards.”

Another added: “Just turned on the #BRITs to hear someone giving a political speech about giving frontline workers a pay rise then someone else going on about aide. If I want politics I’ll watch the news.”

“I popped on the brits, guess what…. ist, isms and Boris bad man needs to put his hand in his pocket more #brits2021,” a fourth commented.

“@BRITs thought it was about music ? Not politics?” questioned a fifth, while a sixth fumed: “Brit awards stinks of politics. People want a release for a few hours watching this, not be force-fed left wing bias bulls**t!”