Tipping Point contestant chooses not to take shot at jackpot

On Thursday afternoon, ITV viewers got another chance to see Tipping Point players Geraint, Gerrard, Nia and Annette take on the famous machine. And after besting his fellow contestants to make it to the final, the stage looked set for Geraint to head home with the jackpot prize of £10,000. However, after answering all of the questions asked by Ben Shephard in the final round, the jackpot counter remained balanced on the edge of the bottom shelf of the machine.

But in true Tipping Point style, Geraint had one final chance to knock off the jackpot counter and head home with five figures in his wallet.

And with the jackpot counter hanging off the lower shelf, it appeared only one counter into the correct drop zone would do the job.

Geraint, however, decided he’d keep the money he’d already earned during his time on the show – a cool £2,950.

Therefore, when Ben asked if Geraint wanted to trade the £2,950 for three final counters in an attempt to knock down the jackpot, he refused. 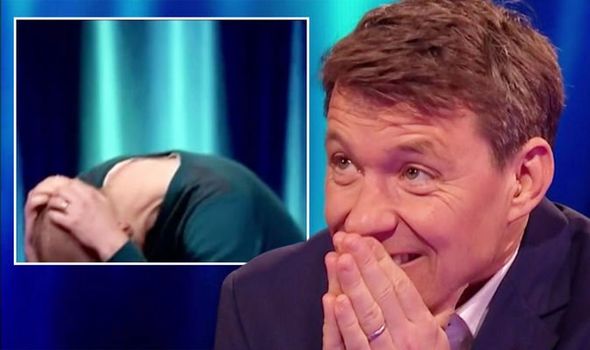 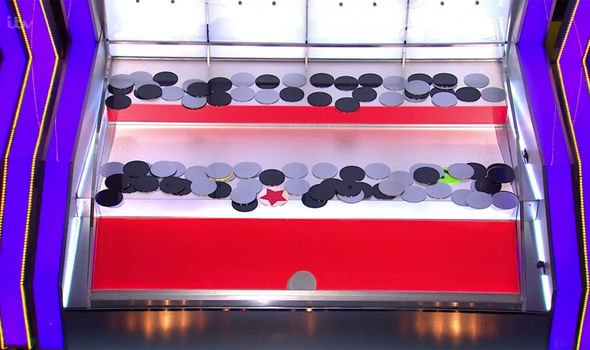 “If I was at home, it would be a no-brainer,” Geraint said to Ben as he played safe with the cash amount he’d already won.

The ITV host wasn’t going to let Geraint walk home without seeing how he would’ve got on if he had accepted the trade, however.

And Geraint was left ruing his decision as, after the very first counter offered in the trade, the jackpot toppled into the win zone.

Geraint was left with his head in his hands as he missed out on an extra £7,050 to add to his jackpot. 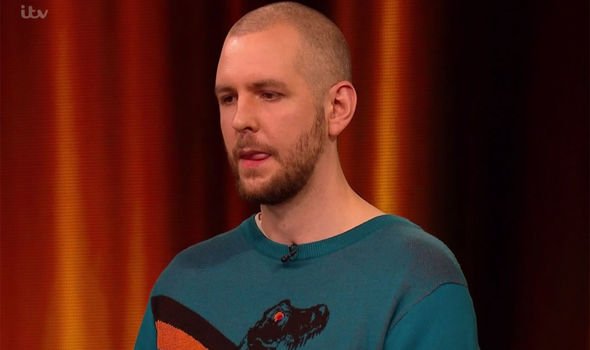 Ben tried to stay in good spirits as he pointed out Geraint had also won himself a handful of mystery prizes from the machine.

And Geraint too tried to stay positive as he thanked Ben for his time on the show and remained upbeat about the £2,950 he’d pocketed.

However, it’s safe to say ITV viewers at home were far from impressed and were dumbfounded by Geraint’s decision to refuse the trade.

“How close do you want the counter to be?” one fan argued on Twitter. “That was a 100% trade the money situation! Good wedge of money missed out on there #tippingpoint.”

A second agreed: “Hmmmm….I think I would have taken the trade. It was right there, but it is a different story when you’re standing there with a guaranteed £2950 in your bank. #tippingpoint.”

“Worst ‘take the money’ ever. #tippingpoint,” a third weighed in while a fourth joked: “A sneeze would’ve taken the jackpot over [laughing emoji] #tippingpoint.”

“Stupid, it was obviously going to go #tippingpoint,” added a fifth.

While a sixth Tipping Point fan simply put: “That was a shocking decision. #TippingPoint.”

While Geraint’s episode was a rerun of an earlier instalment, Ben confirmed new Tipping Point episodes are on their way next week.

Tipping Point was supposed to air the beginning of its new series on Monday, April 12 but Ben announced on social media it had been delayed.

He penned on Twitter: “Can’t wait for the new series of TP to launch!!

“Due to a schedule change the new eps will now air next week Monday 19th April at 4pm, but here’s a cheeky look at some of what’s to come,” he said alongside a trailer for the new series.